RUSSIA could use a fleet of new generation “Kamikaze drones” to strike against Royal Navy or US ships approaching its waters.

A state media report said the unmanned aerial crafts will have the capability to “put frigates or destroyers out of commission by damaging their surveillance, control and weapons systems”. 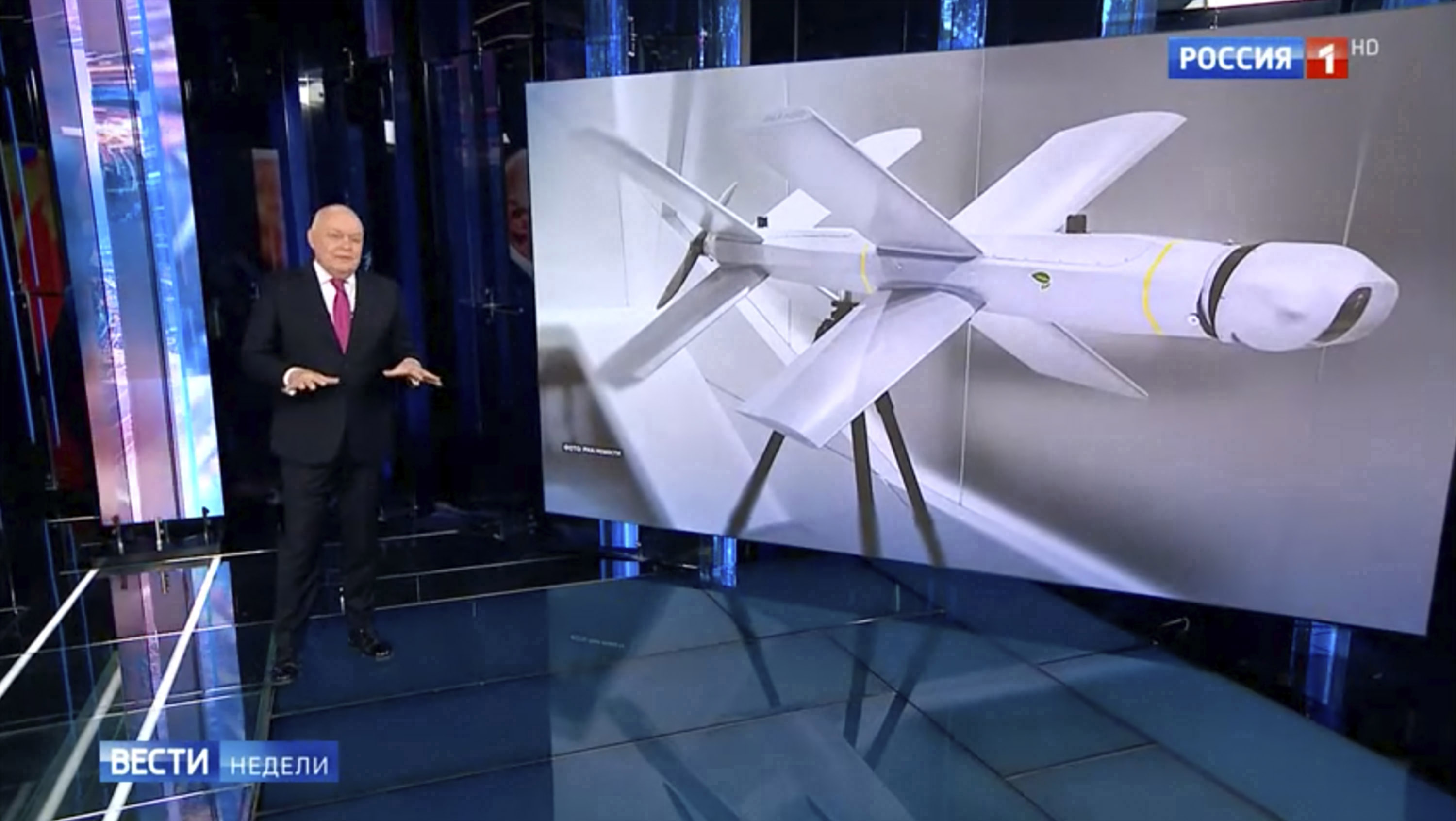 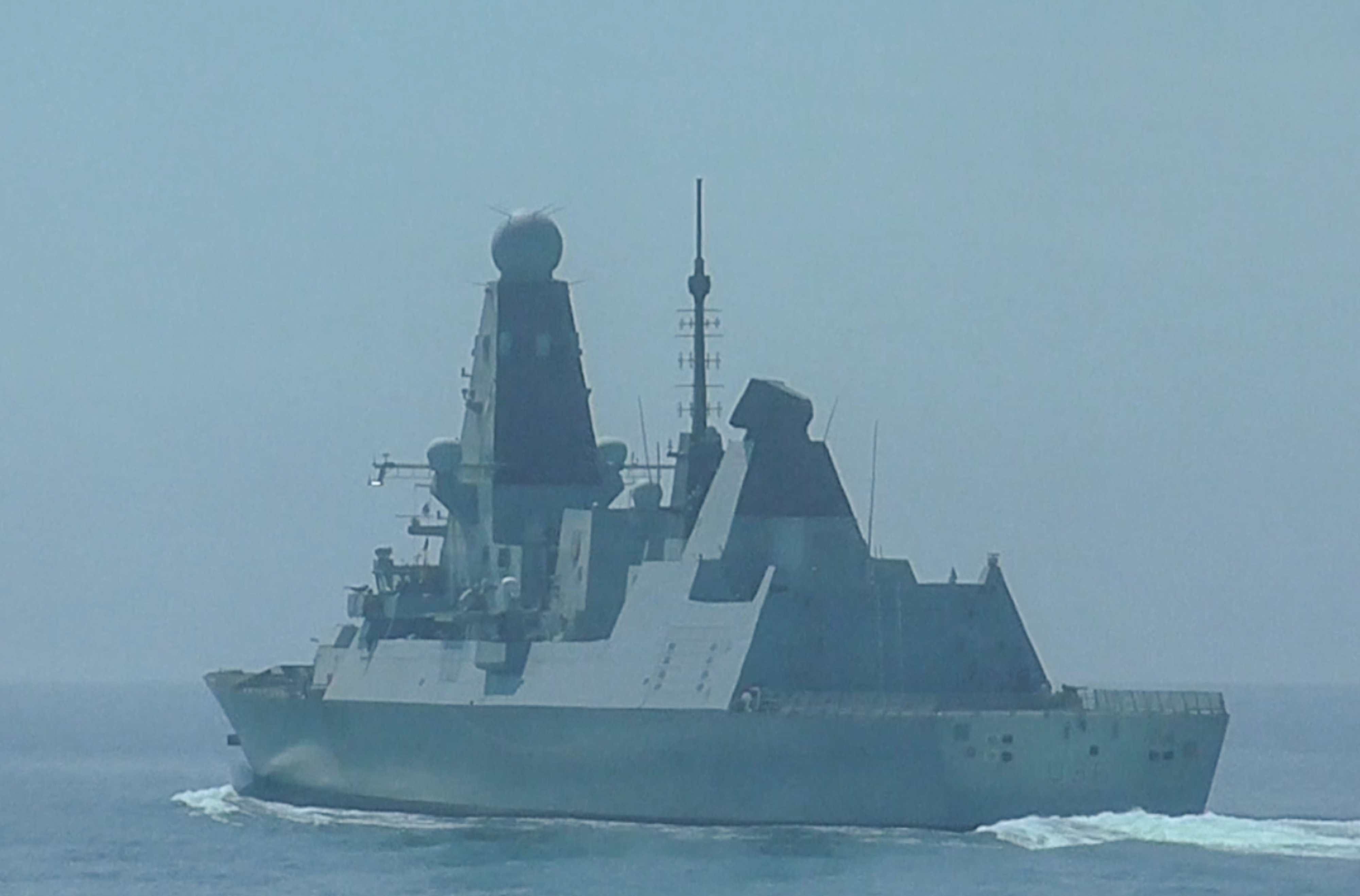 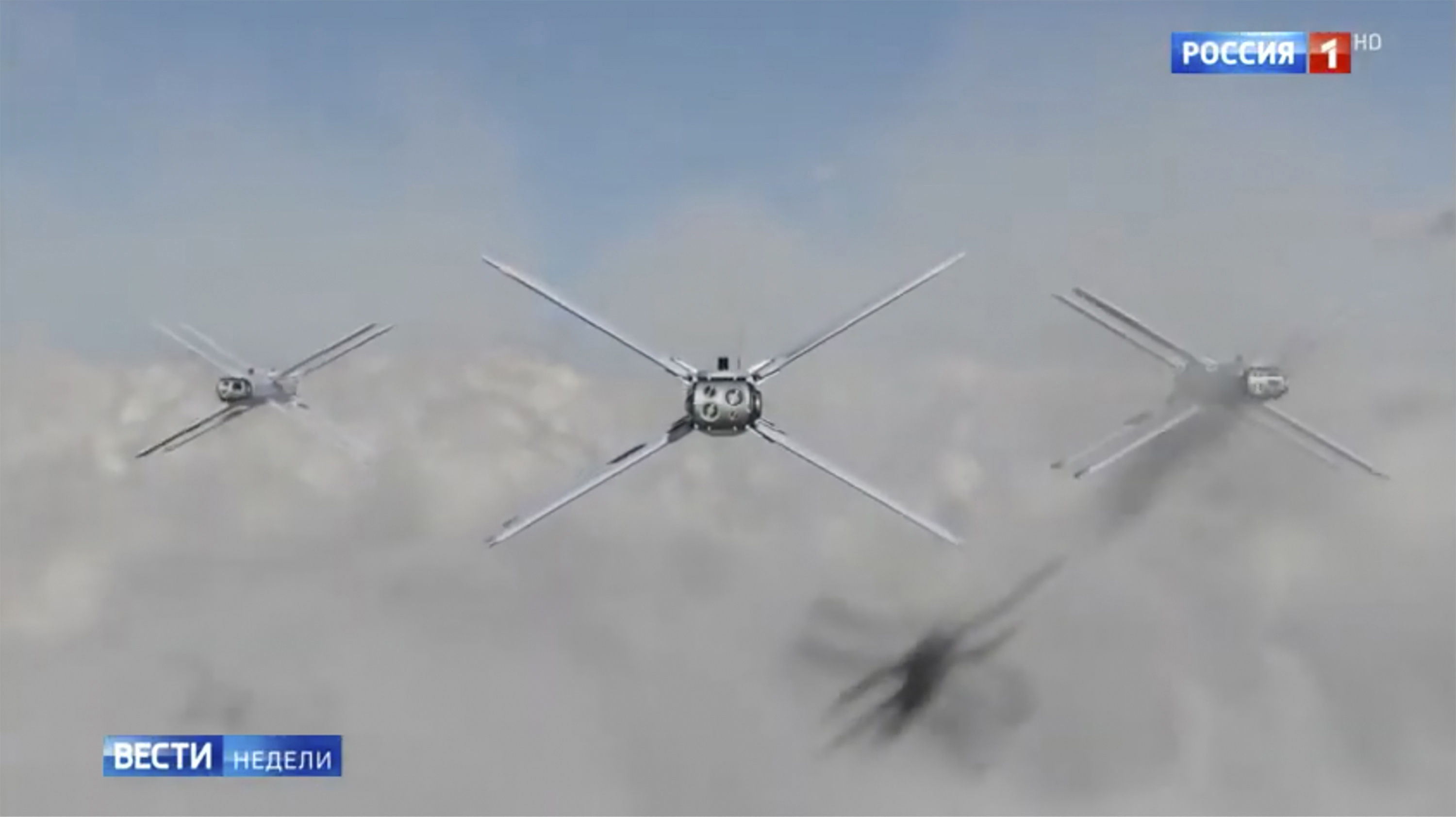 State-run Sputnik news agency implied the new drones could be used in future cases if British or US naval vessels sail into waters claimed by Russia as its own.

A defence industry source said a technology had been developed “for protecting Russia’s maritime borders from intruding vessels, including military ones.

“The system will include reconnaissance drones as well as several types of loitering munition.”

Some elements of the new-tech including “Kamikaze drone launchers” had been approved by the Defence Ministry, it was reported.

“The source noted that the system is low-cost as loitering munition is several times cheaper than anti-ship missiles,” said the Sputnik report.

“At the same time, mass deployment of kamikaze drones can put frigates or destroyers out of commission by damaging their surveillance, control and weapons systems.”

In October, there was a tense standoff when Moscow claimed US destroyer Chafee had approached its territorial waters and "attempted to cross the state border" in the Sea of Japan.

In June, Russia opened fire when the Royal Navy destroyer HMS Defender sailed off Crimea in the Black Sea in what the British described as a deliberate act of support for Ukraine.

A FSB security service coast guard vessel fired shots in the direction of the UK warship, claiming the vessel had sailed into Russian territorial waters, which Britain denied.

Moscow also claimed to have dropped bombs from an Su-24 warplane in a bid to push the British ship away from the Crimean coast.

A major diplomatic incident followed in which Prime Minister Boris Johnson defended the show of support for Ukraine as “entirely right”.

Today’s Sputnik report did not identify the type of Kamikaze drone it was referring to.

But Russia earlier highlighted its kamikaze ‘Flying Kalashnikov’ – which ‘prowls for hours’ in the sky acting as an aerial minefield. 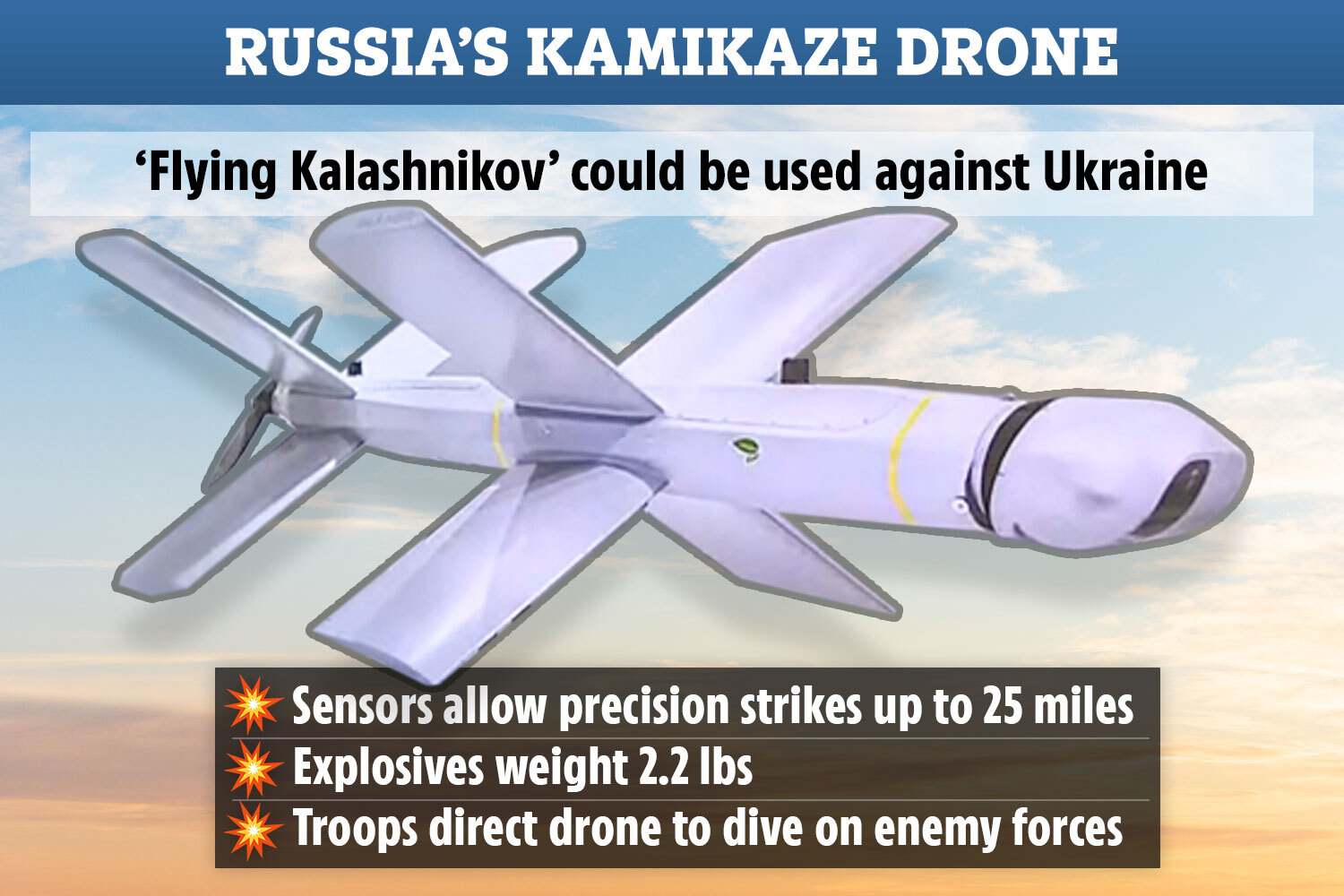 This unmanned war machine – also dubbed the ‘Wunderwaffe’ – was reportedly battle-tested by the Russian Spetsnaz in Syria.

It acts like an aerial minefield, loitering in the sky above a battlefield for many hours posing “an insurmountable obstacle for enemy drones”.

Strongly pro-Kremlin TV presenter Dmitry Kiselyov told state-controlled Rossiya 1 TV: “Russia has something that cools the zeal of those who want to fight.

“Flying at twice the speed, the Russian Lancet leaves no chance for Bayraktars.

“And this thing also mines the sky.”

It is a “high-precision instrument for surgical operations” by Russian special forces equipped with 3 kilograms of explosives, he said.

The Lancet made by ZALA AERO allegedly does not require any additional ground- or sea-based infrastructure to locate and engage its targets.

Alexánder Zakharov, chief designer of ZALA AERO, said “Mine placement can be organised in the air for several dozen hours.” 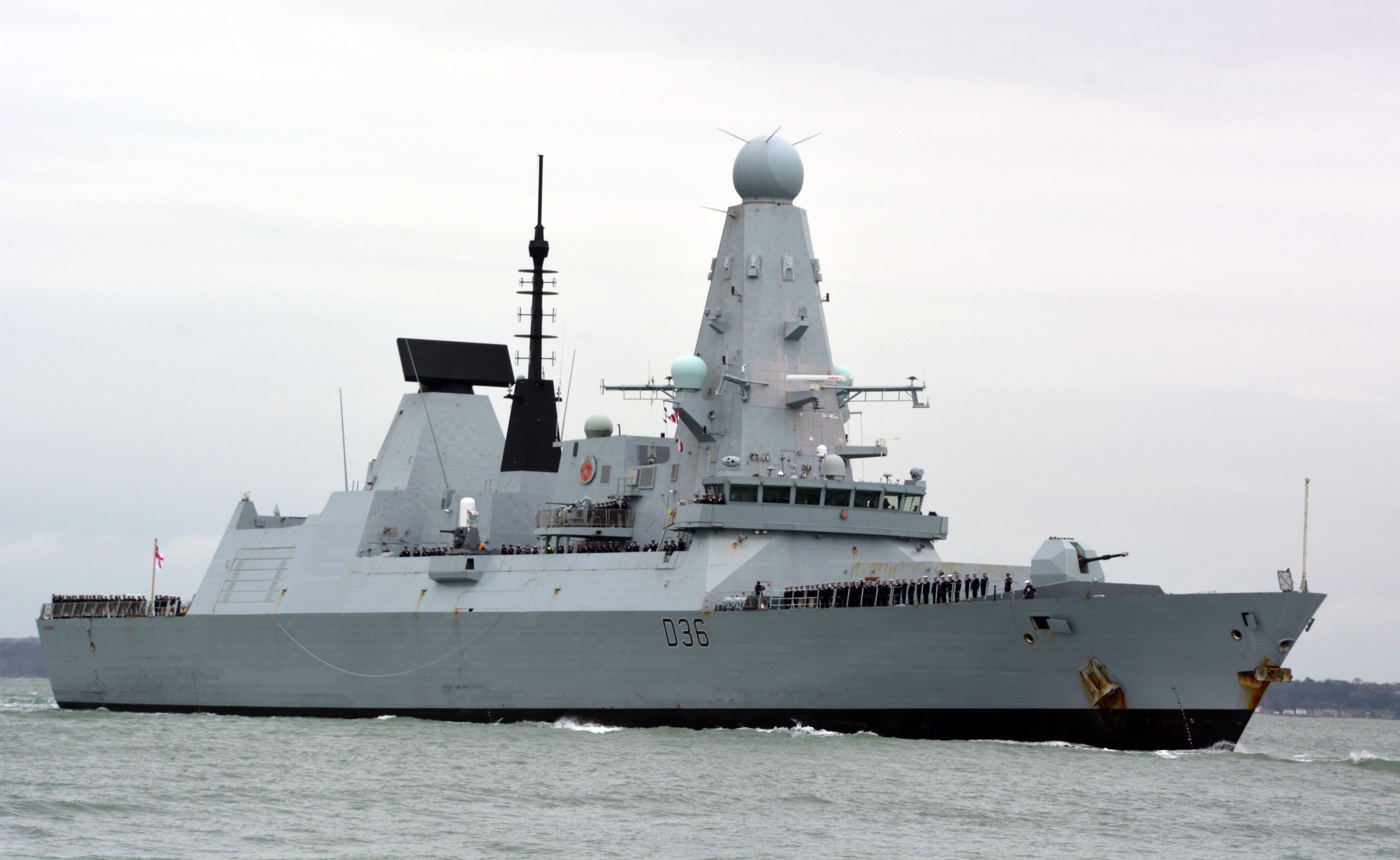 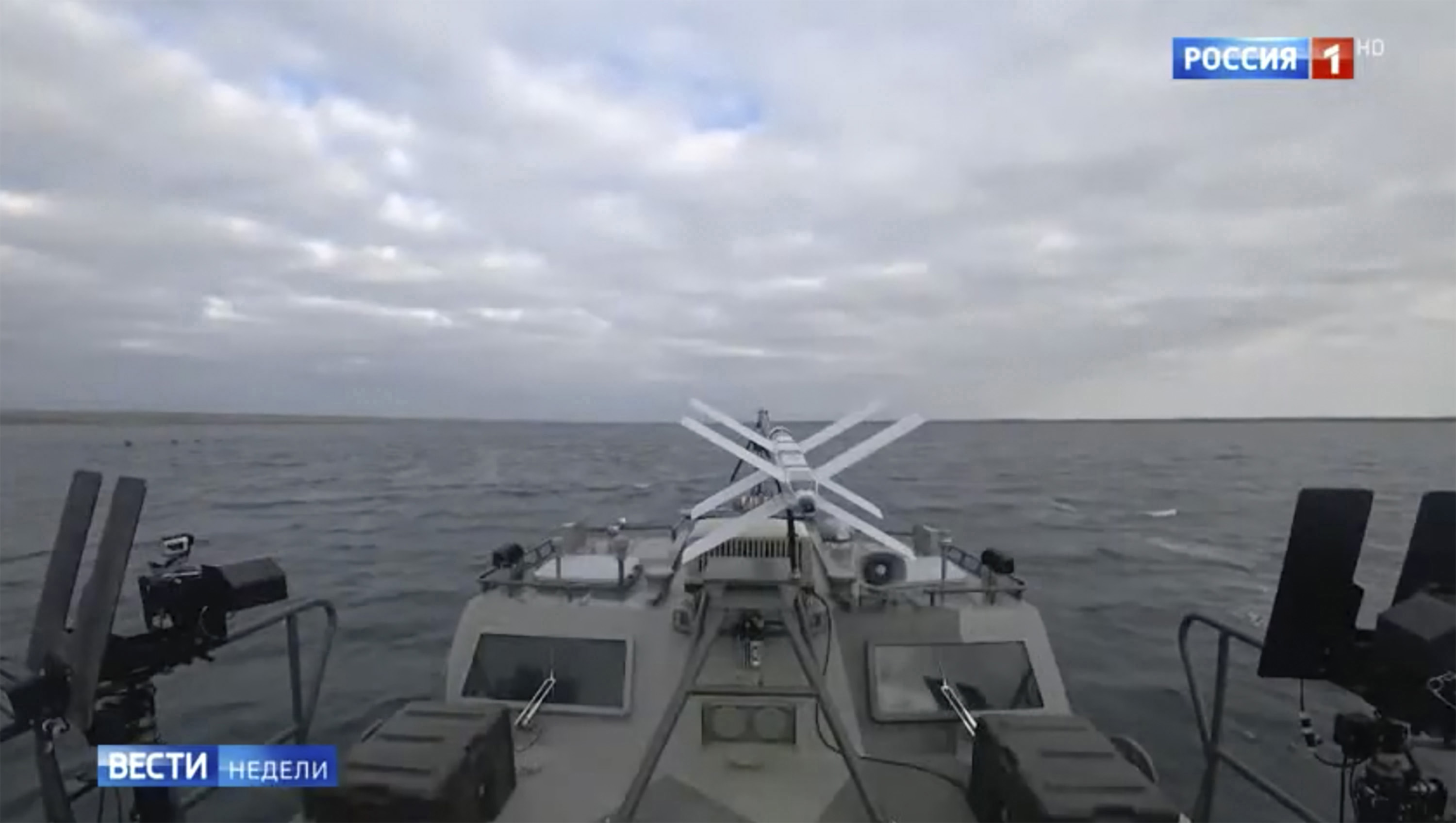 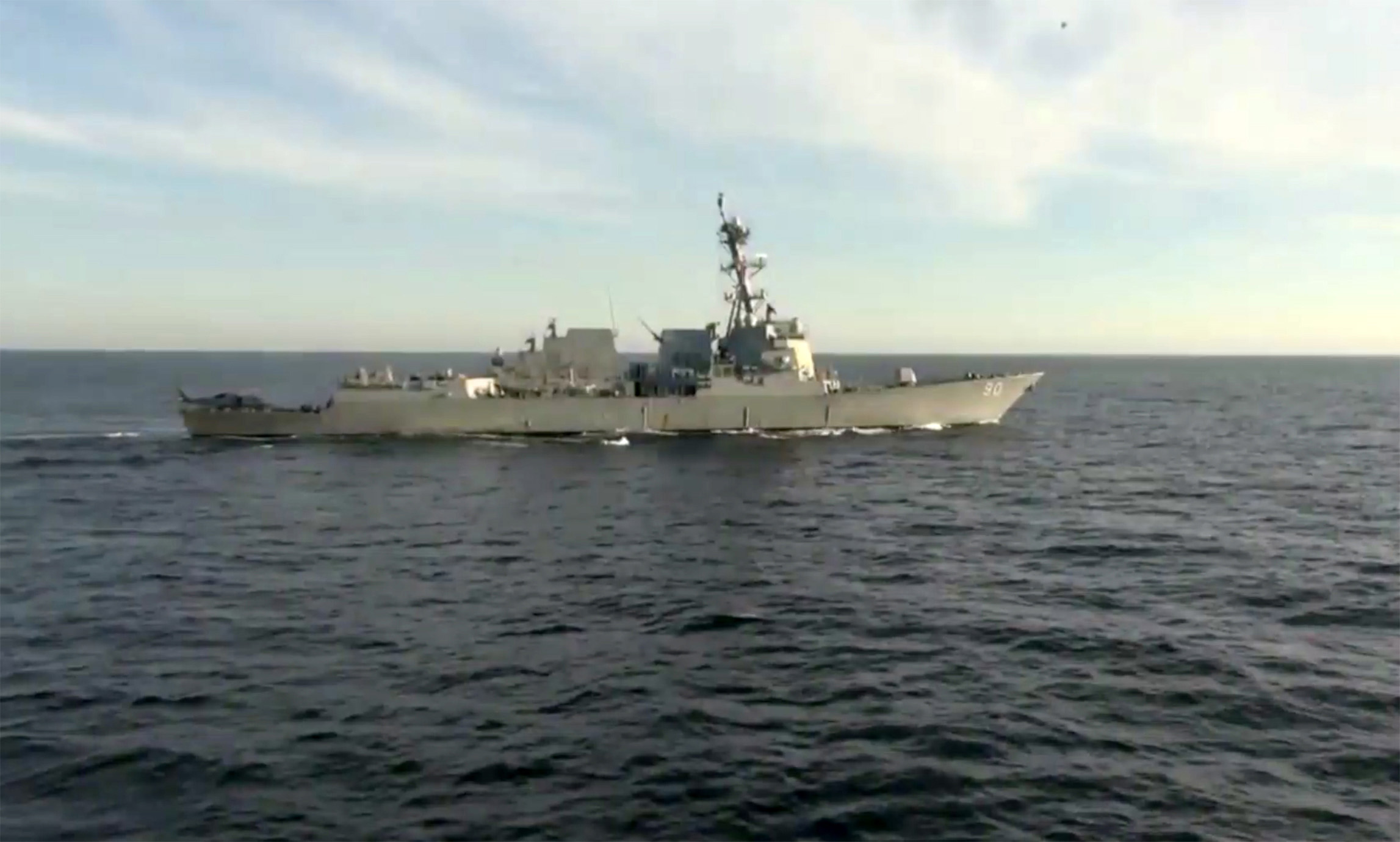 Couples say this new bedroom trend is saving their marriage

EuroMillions jackpot at £159MILLION tonight – have you got your ticket?