Home » FedEx shooting victims to be remembered at big ceremony 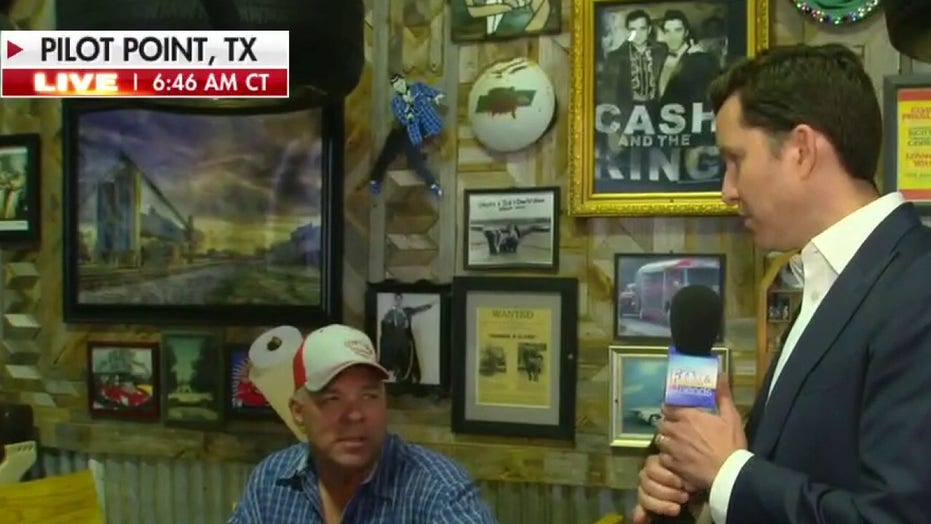 What do Americans think about Biden’s push for gun control?

The eight people killed in a mass shooting at a FedEx warehouse will be remembered Saturday during a public ceremony at the downtown football stadium where the Indianapolis Colts play. 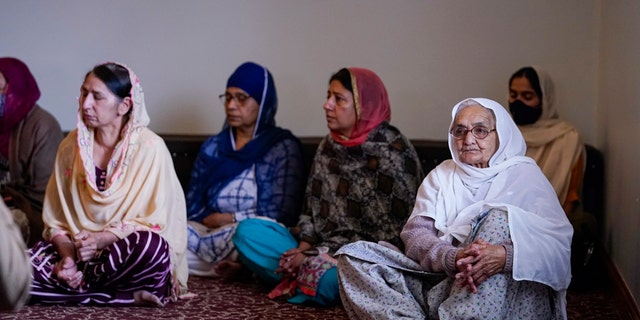 While the Sikh community is hosting the event, the hope is that people from across the state will join to support the affected families “as Indianapolis begins the journey of healing together and helping each other during this excruciatingly difficult time,” said Rajanpreet Kaur, a spokesperson for the Sikh Coalition.

Private services for victims from the Sikh community are also expected to take place in the coming week. Their families are seeking roughly two-dozen fast-tracked visas so relatives overseas may travel for funeral rites. The proceedings will begin with cremation and then be followed by up to 20 days of reading of the 1,400-page Guru Granth Sahib scripture.

Police said Brandon Scott Hole, 19, a former worker at the Indianapolis FedEx facility, killed eight people there on April 15 before killing himself. Authorities have not released a motive. They said Hole had two rifles.

Hole was able to purchase the guns legally, even after his mother called police last year to say her son might undertake “suicide by cop.” Marion County Prosecutor Ryan Mears has faced sharp criticism for choosing not to pursue court hearings that could have prevented Hole from accessing the guns.

Bill Gates hits out at anti-vaxxers over coronavirus misinformation

Britain FINALLY announces less than 100 deaths in one day