Home » World News » Female teacher, 27, dodges jail despite 'sensual massages' with girl, 12, who she told 'I want to be your wife'

A MIDDLE school teacher who sexually abused a 12-year-old girl and told her "I want to be your wife" has dodged jail.

Allison Chilton, from Summerville, South Carolina, was sentenced to five years probation for manipulating and grooming her former pupil. 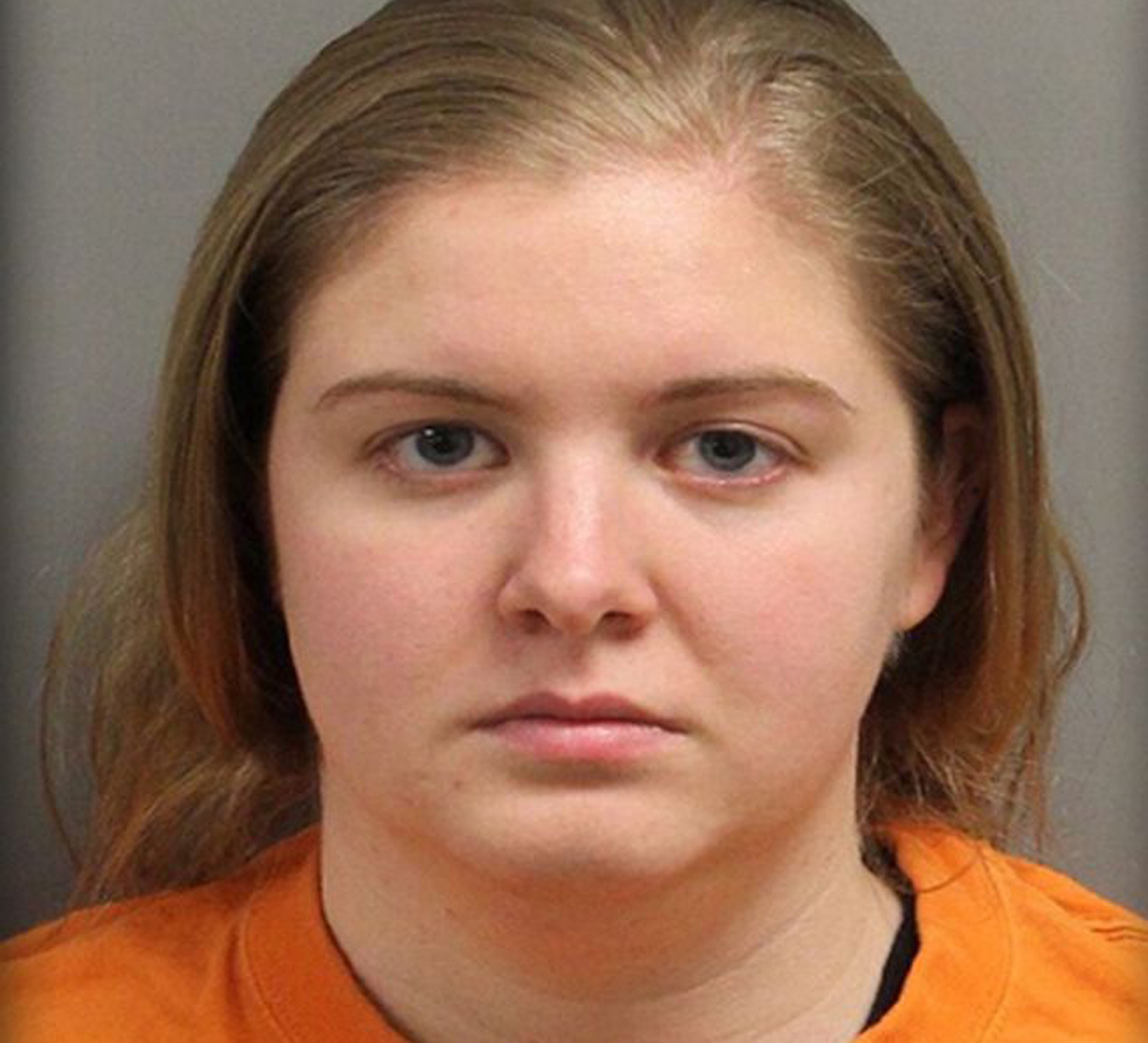 Chilton, 27, pleaded guilty to the charges of criminal solicitation of a minor and third-degree criminal sexual conduct with a minor.

The language arts and math teacher was sentenced to ten years suspended to five years of probation after a judge accepted her guilty plea, reported WCSC.

The charges stem from an investigation after the girl’s father told authorities that he suspected that there was a relationship between them.

Dorchester County deputies said that the victim’s father told them he believed the relationship had started when his daughter was in the seventh grade while she was being taught by Chilton.

He told police he became suspicious when his daughter was meeting Chilton in an empty classroom while other students were out for recess.

According to an incident report, the victim's father requested a report to be done after he found proof of their alleged relationship.

Investigators were shown text messages that were allegedly sent by Chilton to the child that read: “I want to be your wife” and “I want to hold you.”

According to The Charleston Post and Courier, Chilton also sexually abused the girl with reports claiming that the teacher kissed the girl and gave her "sensual massages" on a number of occasions.

According to WCSC, court documents state that in 2017 Chilton intended to persuade the victim into sexual activity.

The victim stated that she had exchanged text messages with Chilton in reference to having a sexual relationship, an affidavit read.

The 27-year-old was originally charged in January 2018 and immediately resigned from her teaching position from Oakbrook Middle School.

Before leaving her post in 2018, Chilton's Oakbrook school profile read: "This is my 5th year at Oakbrook Middle School as a Special Education Teacher.

"My job is to provide supplemental specialized instruction to students to help reinforce what they are learning in their general education classes.

"I also teach primary writing. I have a B.S. in Special Education from College of Charleston."

After the sentencing, Chilton was placed on the sex offender registry with active GPS monitoring and a permanent restraining order was granted for the minor.

Huge delay to $1,200 stimulus checks as deal may not be reached until OCTOBER because lawmakers have gone on recess

Will EastEnders and Coronation Street continue filming in lockdown?

21 Things You Definitely Didn't Notice While Watching the Royal Wedding