Home » World News » Female teaching assistant, 51, arrested for having sex with boy, 16, in storage unit after his gran found sexts on phone – The Sun

A FEMALE teaching assistant has been arrested after having sex with a 16-year-old boy in a storage unit after his gran found sexts on his phone.

Tedria Fluellen, 51, from Texas, was charged with sexual assault of a child under 17, after being accused of having sex with an underage male teen in early 2018. 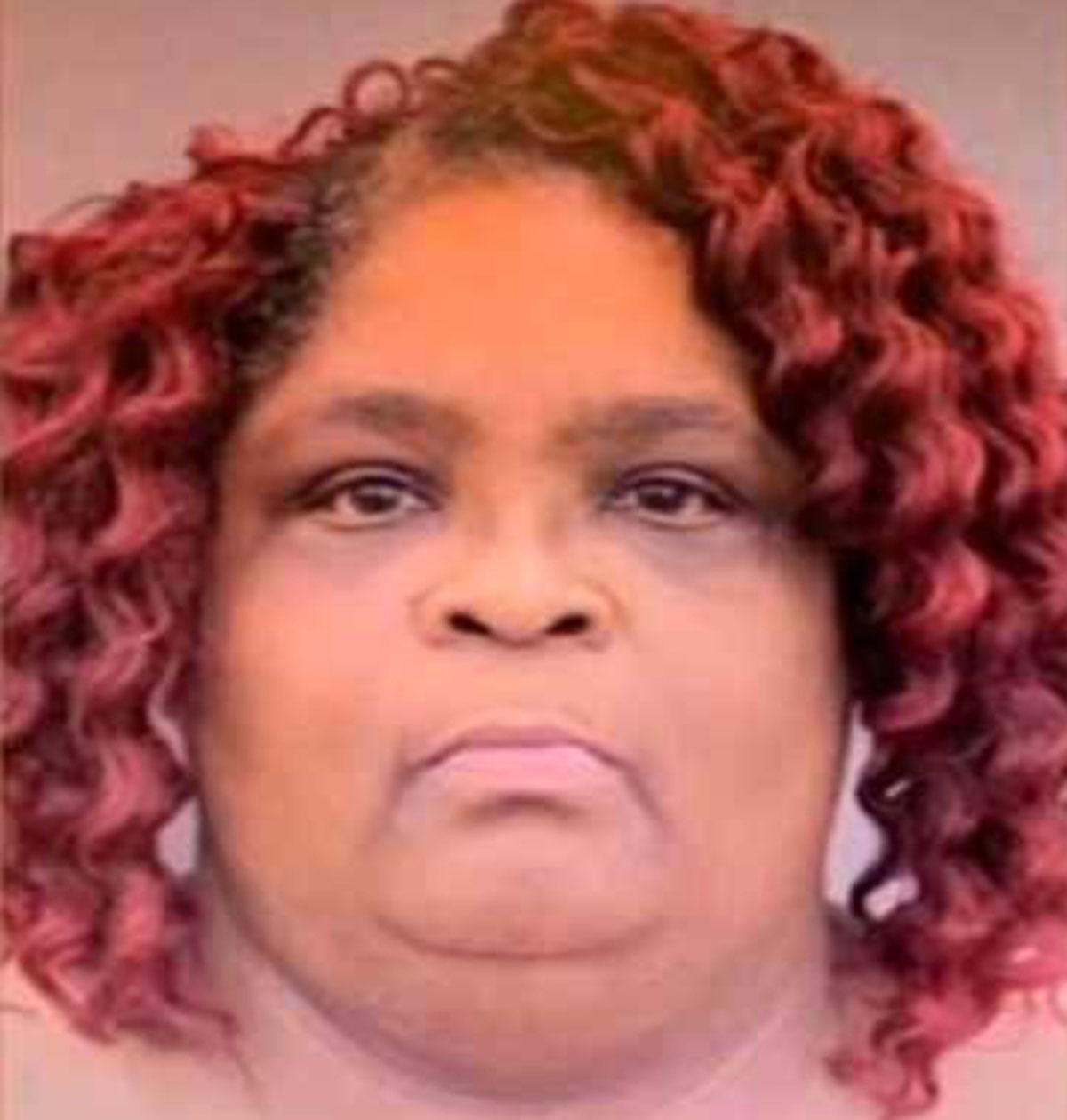 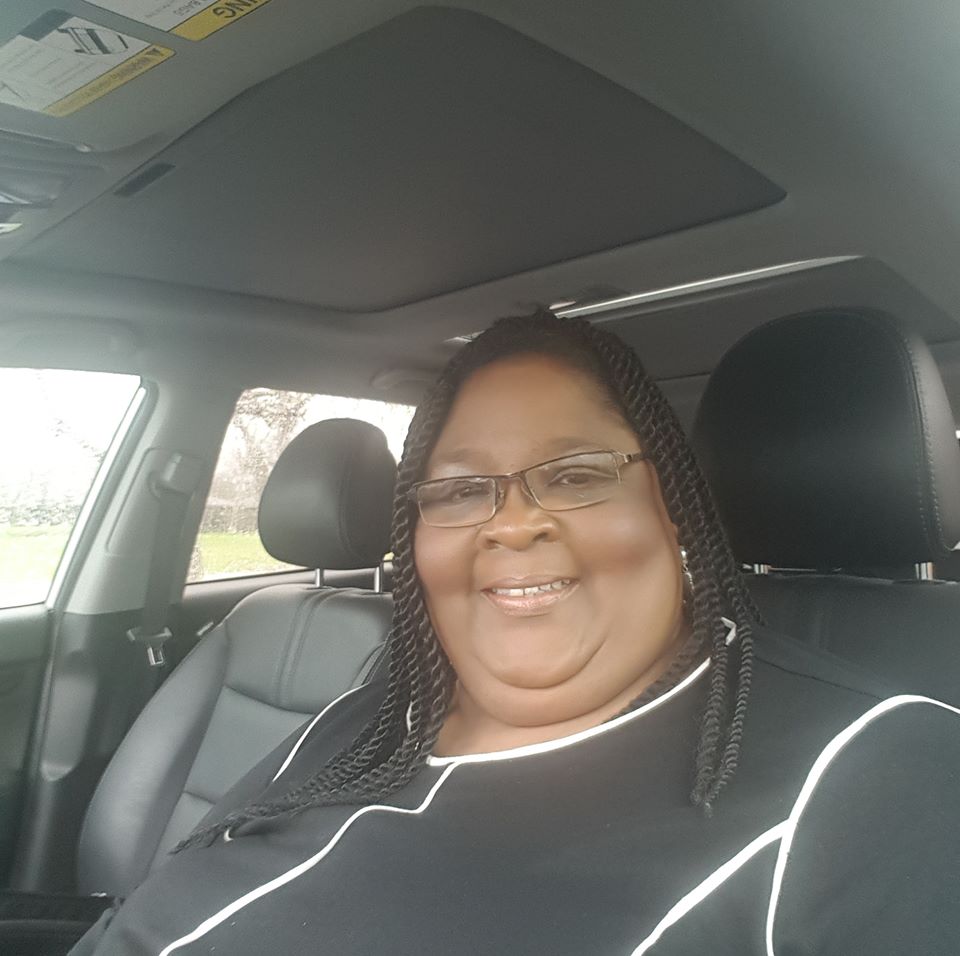 Fluellen was in court Friday night where her bond was set for $40,000.

The judge told her: "This is a public safety issue, even though these are only allegations at this time," ABC 13 reported.

According to court documents obtained by the Houston Chronicle, the student, now 17, told investigators that Fluellen had persuaded him into oral sex.

Fluellen and the teen were said to have known each other from Worthing High School in Houston, as well as attending the same Baptist church.

Investigators said the teen told them he used to go to Fluellen's home to help her do things and retrieve items from her storage unit.

He told them they had known each other for two to three years, KHOU reported.

They were said to have had at least four sexual encounters leading up to the teacher's arrest.

Other locations of sexual activities included Fluellen's home and her storage unit in nearby Pasadena, Texas, as well as in the teen's home and inside Fluellen's car which was parked on school grounds.

The boy allegedly told police Fluellen once said to him, "You don't have to be gay" before making a sexual advance on him.

Court documents revealed that during her police interview, Fluellen allegedly admitted she had performed oral sex on the boy, but denied there was sexual penetration.

She also said the teen started calling her "mama".

She allegedly claimed that the sexual text messages found on the boy's mobile phone were supposed to have been sent to her boyfriend.

Records indicate Fluellen is still in custody and she is scheduled to appear in court on December 2.

In a statement to news organisations, the Houston Independent School District said: "We are aware that a former HISD employee has been arrested and charged. We are cooperating fully with the Harris County District Attorney's office.

"Keeping our students and campuses safe so that productive instruction can take place remains the district's top priority." 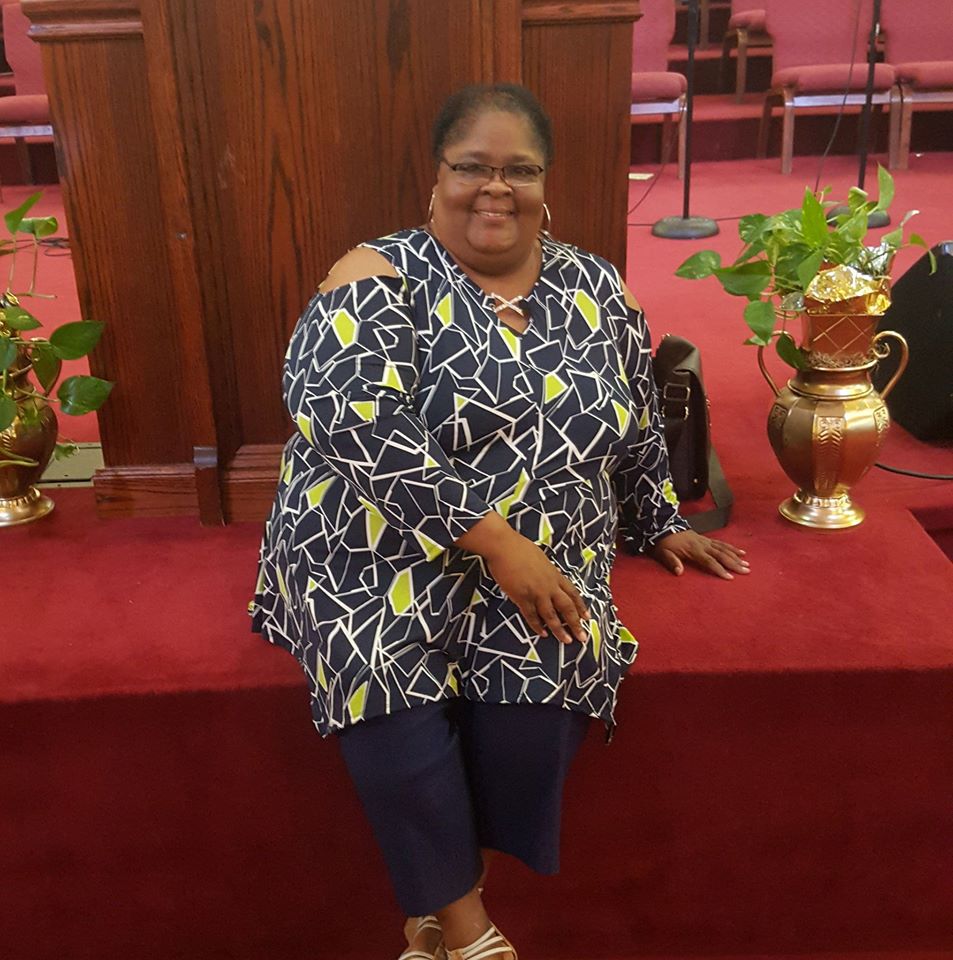 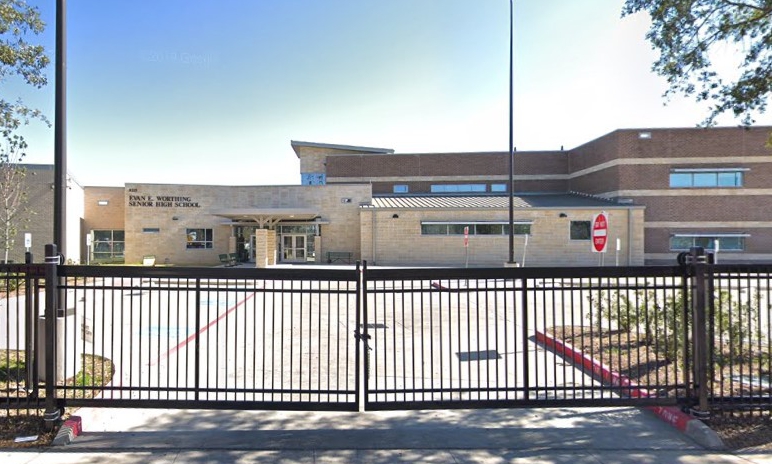 'Little House on the Prairie': Michael Landon Gave Matthew Labyorteaux This Special Memento From the Show