Home » World News » Filthy baby found in CAGE surrounded by snakes and mice at home filled with marijuana and up to 100 animals, cops say – The Sun

A FILTHY baby was found in a cage surrounded by snakes and mice at a home filled with marijuana and nearly 100 animals, cops said.

Henry County Sheriff’s deputies discovered the child during an animal rescue operation on Thursday afternoon in Henry County, Tennessee, according to NewsChannel5. 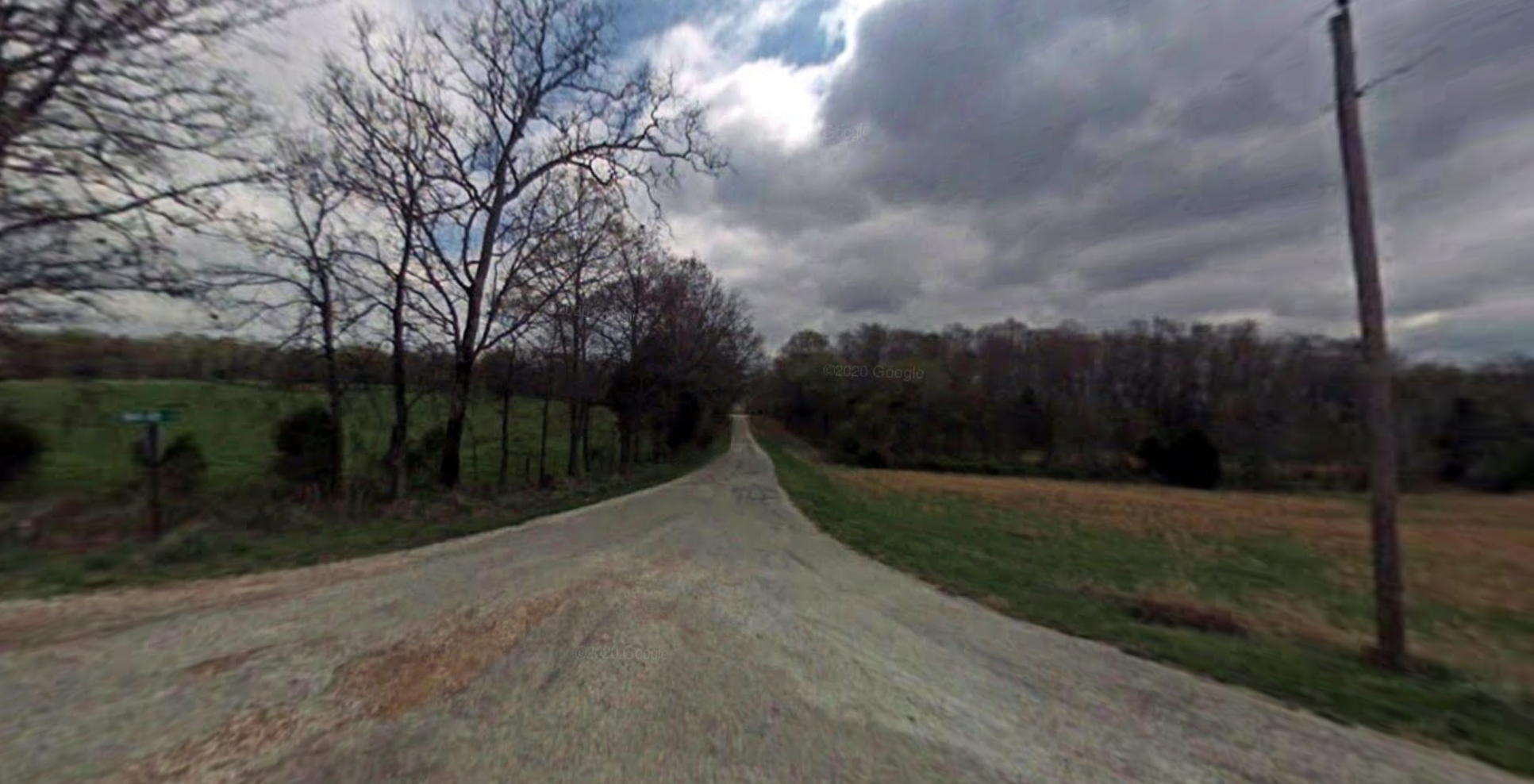 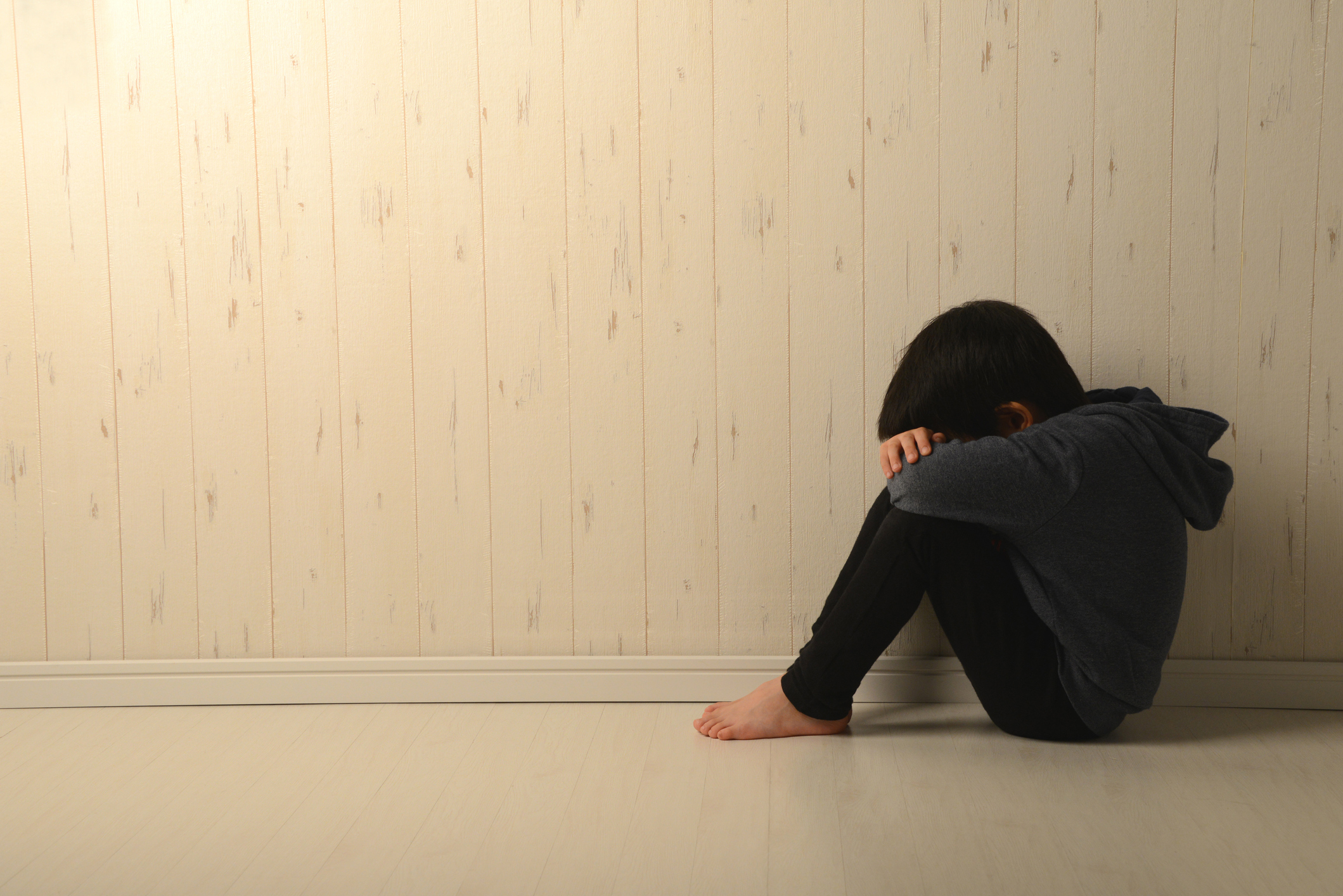 The child – who was under the age of two – was found in a room with several large constricting snacks and alongside a box of live mice.

NewsChannel 5 was told by a source that the reptiles in the room could have effortlessly killed the child.

Despite the child being found in a cage and in what was said to be a dangerous environment, there were no immediate signs of physical injuries.

The Department of Child Services now has custody of the child.

Deputies at the scene were able to rescue more than 100 animals during the operation.

The animals have been taken to emergency shelters.

Large marijuana plants were also found in the home and an investigation is underway.

The parents and a grandparent of the child were taken into custody after the horrible discover, District Attorney Matt Stowe told the news outlet.

"We are in an ongoing investigation in the northern part of the county involving child abuse, large-scale animal abuse and a marijuana grow operation," Sheriff Monte Belew said Thursday, according to The Paris Post-Intelligencer.

A few other buildings in the northern Henry County area were also raided on Thursday.

The Henry County Sheriff's Department is set to hold a news conference on the investigation on Friday morning.

Judge dismisses call for her to stand down in no jab, no work challenge