The Harrisburg Fire Department in North Carolina came to the rescue in a very special way for a 3-year-old boy after nearly everyone canceled the morning of Jackson Reid’s birthday party.

After the chaos of Hurricane Florence, the Reid family was back home from evacuations and ready to celebrate Jackson’s birthday. All week long the child talked about his party planned for Sunday and all of his friends that would be in attendance.

“He woke up so excited for his day… then the texts started coming in,” Melissa Reid, Jackson’s mother, told ABC News. “Seven out of the eight families invited were unable to make it. Jackson was devastated.”

Panicked, the mom called the Harrisburg Fire Department and told them what had happened. She asked if she could bring Jackson to the station to see the trucks. 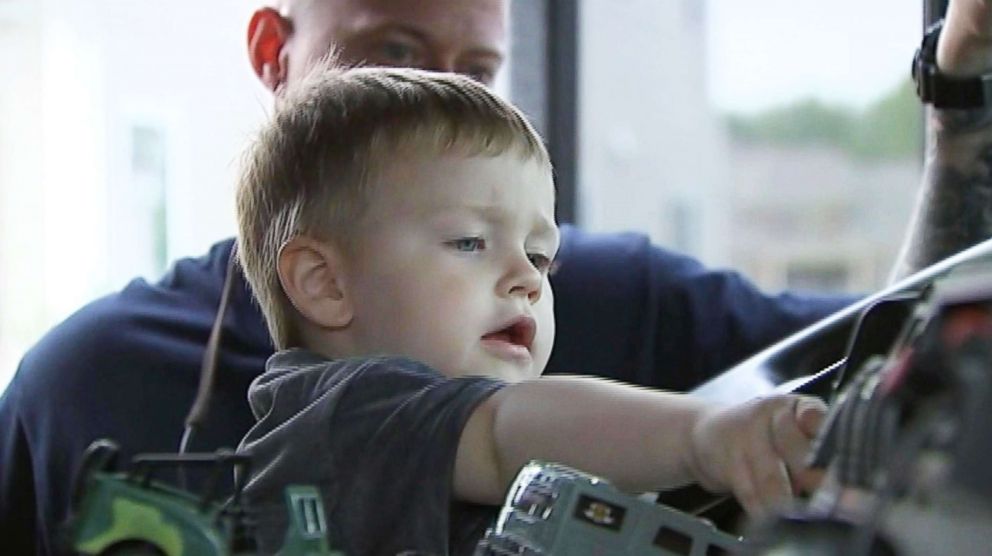 “He loves anything with wheels,” she added.

Capt. Joe Yowler took the call and immediately sprang into action, getting all three Harrisburg crews on board.

“He was crushed, we knew we had to do something,” David Bradshaw, a public information officer at the Harrisburg Fire Department, told ABC News. “We jumped at the chance. If we are seen as someone’s hero, we have got to act.”

The fire department was determined to make sure Jackson had a birthday party to remember. They quickly ran to the store to get birthday balloons, cupcakes, ice cream, and a special candle with the number three on it. The other two Harrisburg crews made their way to Station 3 for the big surprise.

“We went to the station, there were balloons, cupcakes, so many firemen, I was overwhelmed!” Melissa Reid told ABC News.

Jackson was thrilled and ran straight to the firetrucks, jumping on the seats and playing with all the buttons.

The birthday boy received a special tour of the station, and 15 firemen gathered around to sing to him “Happy Birthday.”

“I was a ball of emotions… I am lost for words, what amazing humans,” Melissa Reid said.

Her husband, Jack Reid, a disabled veteran, was also touched seeing the community come together.

When it was time to go, Jackson gave a high five to every single fireman. 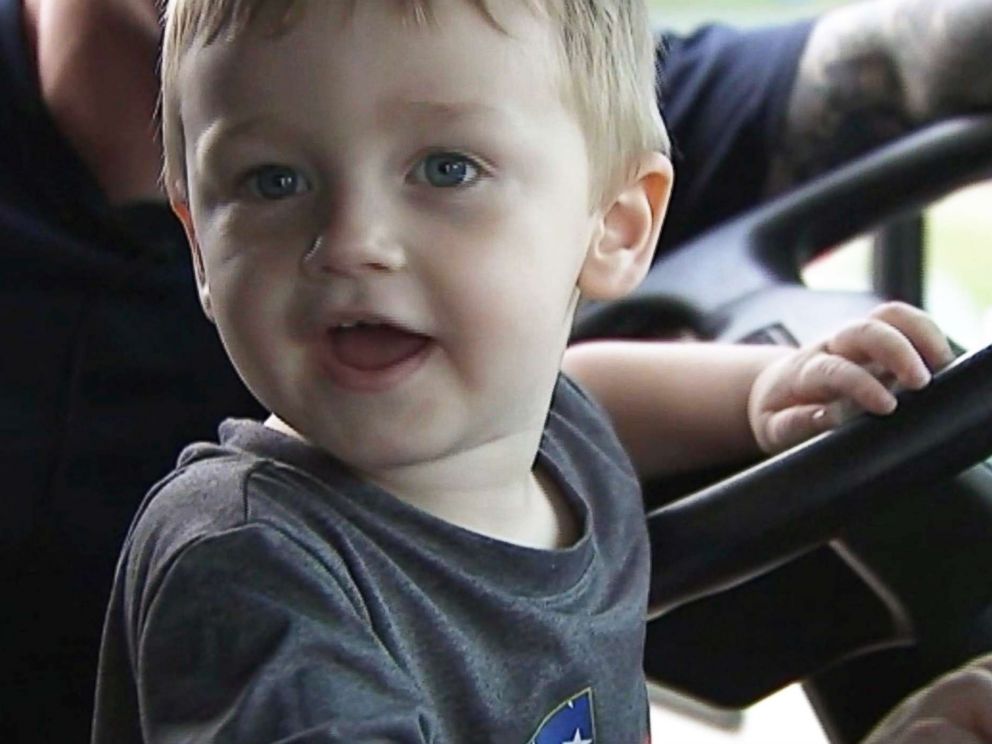 “Just to see him smile and know his day was made and we had a part,” Bradshaw said was memorable for him and the rest of the fire department.

“He now calls the firefighters ‘my friends,'” Melissa Reid said. “It all stemmed from mother who was panicked. They just wanted to make the day special for my son.”

The mom is very appreciative of the firefighters and calls them heroes to everyone.

Jackson now carries a firetruck with him, a birthday gift from his sister after the day’s events, everywhere he goes, according to his mom. He sleeps with it, eats with it, and hasn’t let it go, she said.

“Something tells me we will keep in touch,” Bradshaw said. “We hope to one day see an application.”

Multiple victims in Seattle McDonald’s shooting – gunman on the run

Inside the ‘Florida man’ craze that’s taking over the Internet