Toronto: The first victim publicly identified after a van plowed down a Toronto sidewalk and killed 10 people worked at an investment management firm and enjoyed sports and volunteering.

Other victims included a Seneca College student and two Korean nationals, though the names of those victims weren't immediately released.

Anne Marie D'Amico, 30, worked at Invesco, which is near the scene of Monday's incident. 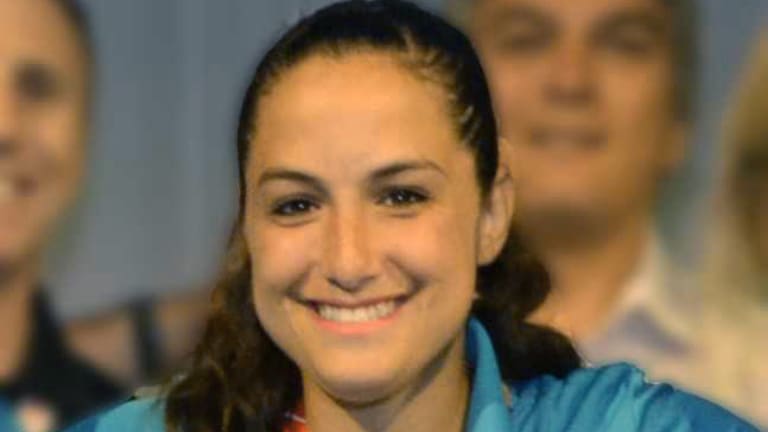 Anne Marie D\’Amico, a victim of the Toronto van rampage.

Toronto City Councilor Cesar Palacio said D'Amico was a friend of his daughter, and he remembers her as "a brilliant young girl" who was interested in improving society.

On Tuesday he spoke with her parents, who live in his ward. "You can imagine the nightmare, the living nightmare they're going through at this moment," he said.

D'Amico volunteered at a Canada-based international humanitarian charity called Live Different. She helped build houses in the Dominican Republic in 2015 and 2017, according to Dave Hamilton, the charity's manager of school partnerships. He remembered her as "super-positive, always smiling, a funny person, always up for a challenge, and really wanted to help people out."

D'Amico also volunteered with the nonprofit Tennis Canada association, working at the Rogers Cup tournament since the age of 12. She started out as a ball girl and worked her way up to be an "integral" part of the volunteer team, most recently leading a committee on stadium control, the association said. She was voted volunteer of the year in 2016.

"Anne Marie lived for working at Rogers Cup and seeing her fellow volunteers each summer," said Gavin Ziv, the association's vice president of professional events. "The tournament was such a large part of her life, and we were so lucky to have her on our team each summer." 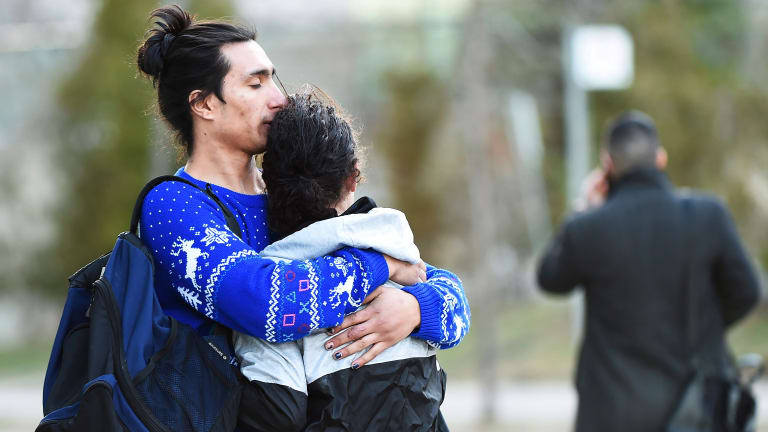 Two people comfort each other after a rented van plowed down a crowded sidewalk, killing multiple people in Toronto.

Jesus Is King: What is new movie about? Plot details explained

70,000 Meghan Markle fans use #WeLoveYouMeghan to support ‘vulnerable’ Duchess after ITV clip showed her close to tears – The Sun