Parts of the country, including Exmoor and the Pennines, were blanketed in the white stuff while Surrey, Kent and even London saw some flurries last night. 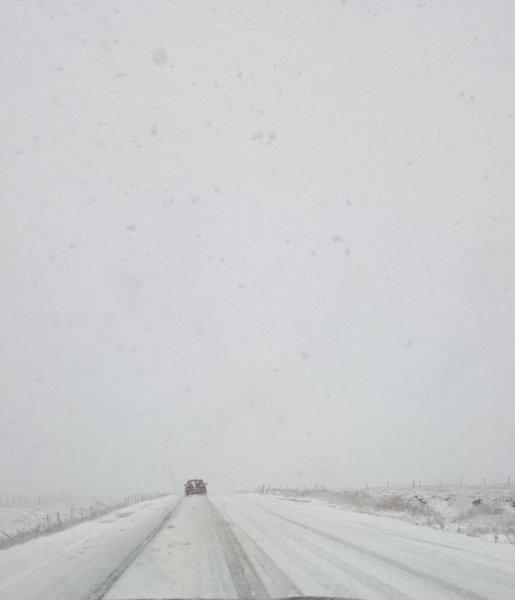 Forecasters say a further 3cm could fall today with up to an inch accumulating in Snowdonia, in Wales.

Snow is forecast to settle on hills around London, including the Chilterns, the South Downs and the North Downs as the cold snap continues.

Aidan McGivern from the Met Office said: "We're likely to see sleet and snow over the South Downs, North Downs, the Welsh Mountains, the Pennines, the Grampians and maybe over some of the lumps and bumps of Northern Ireland.

"Even at lower levels, perhaps some sleet and rain from time to time through the night and some icy patches to wake up to on Wednesday morning." 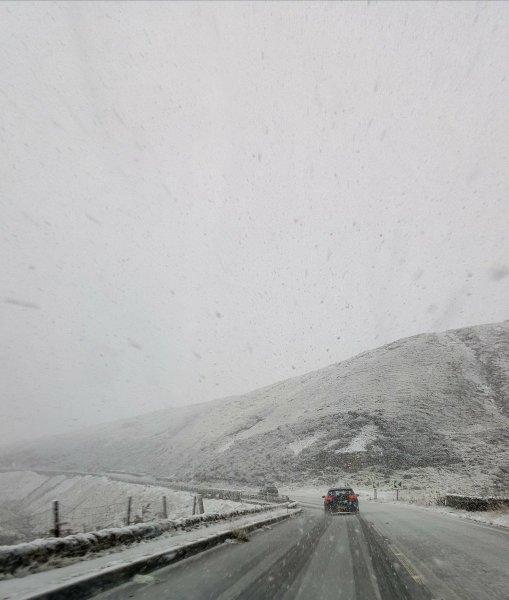 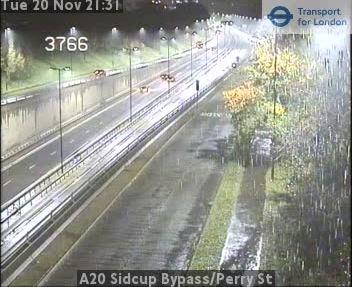 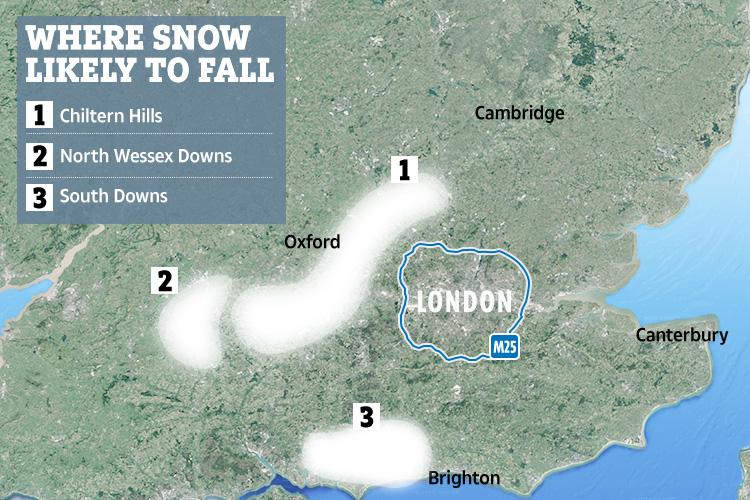 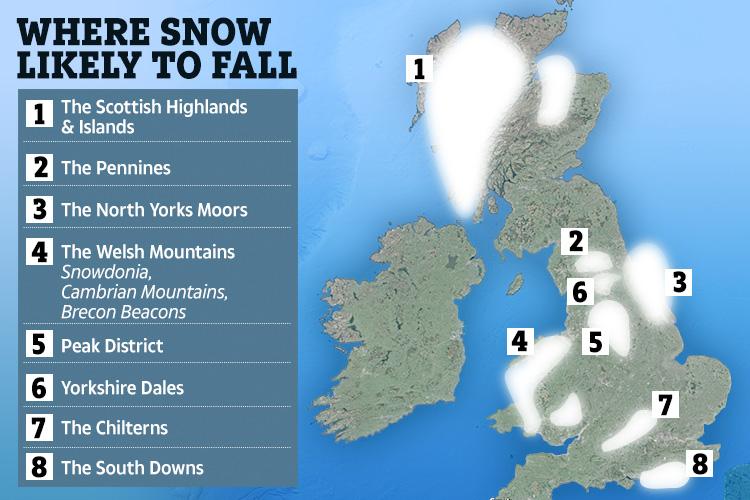 SPONSORED: Save £100s off your energy bill every year

Switchcraft finds the best deal for you – and continues you switch you on to cheaper deals, so you never have to do it yourself.

£5 cashback is paid into your bank account within 4 months of completing the switch. Pre-paid meter customers will receive a £5 Amazon voucher. Promotion ends 31/12/18. Open to those 18 and over. UK residents only. Click here for full T&Cs.

NewsUK has a brand partnership with Switchcraft.

Icy winds from the East with gusts of up to 50mph will make the temperature feel around 3C today.

Meteorologist Alex Deakin said: "The hills and the moors will see a little bit of sleet and snow.

"More showers today in the south west, spreading up through Wales.

"Across the Midlands and northern and eastern England, it's a much drier day. 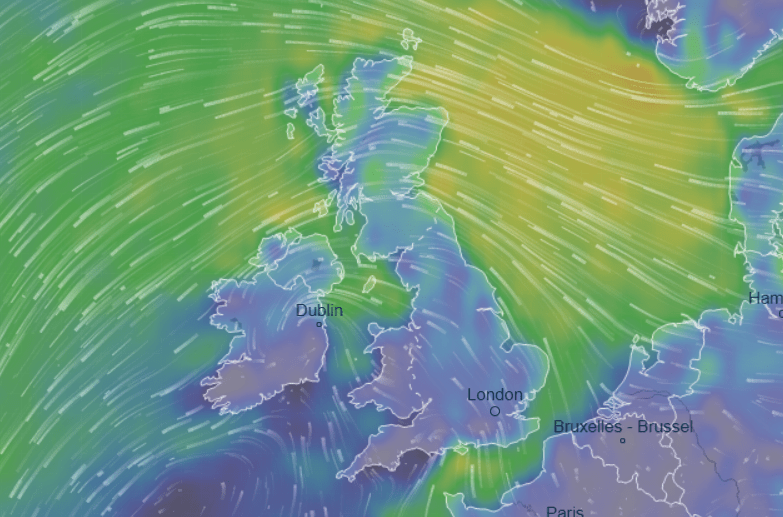 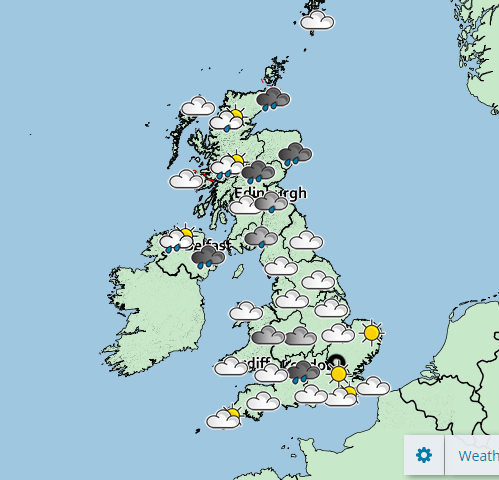 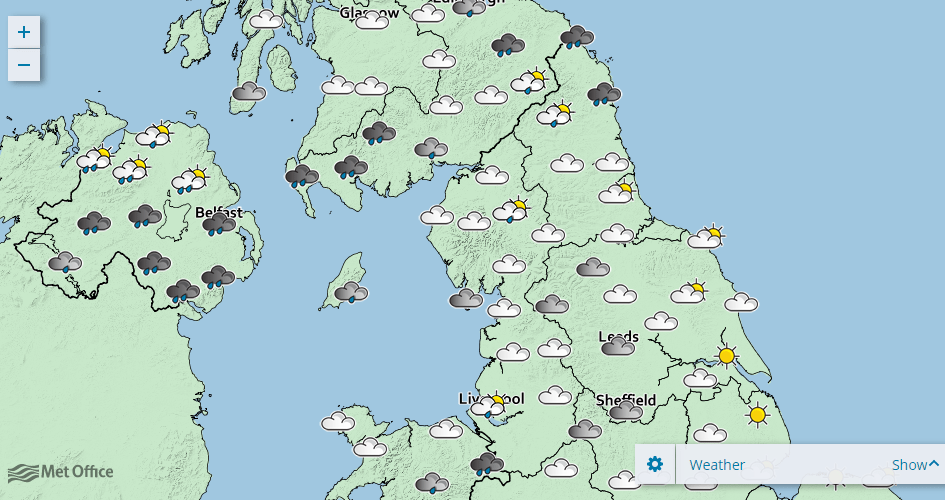 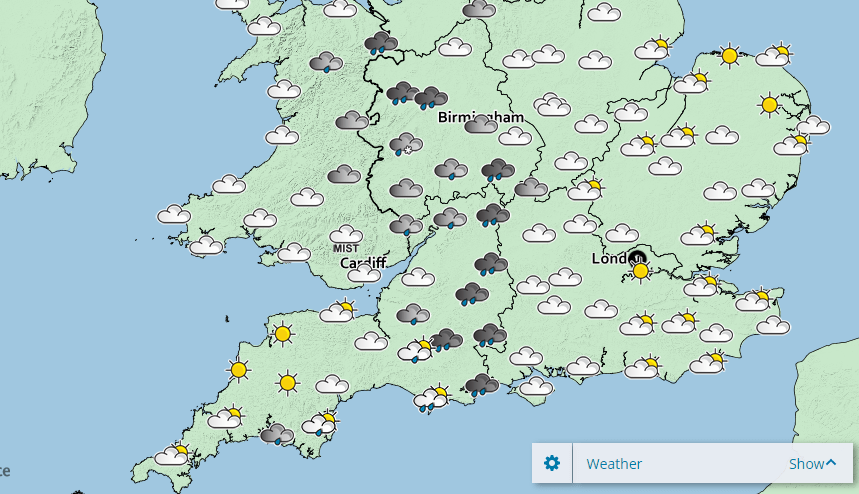 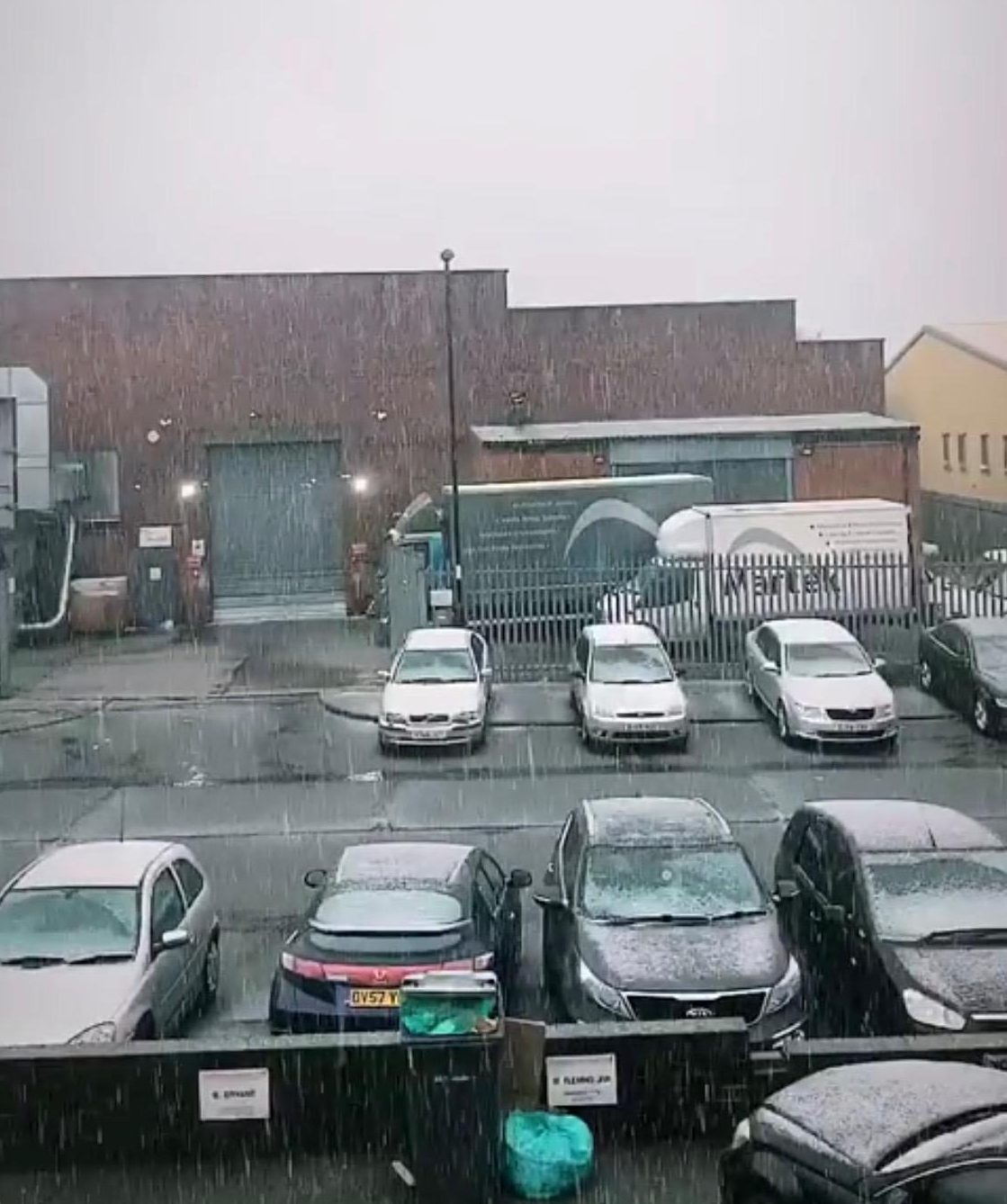 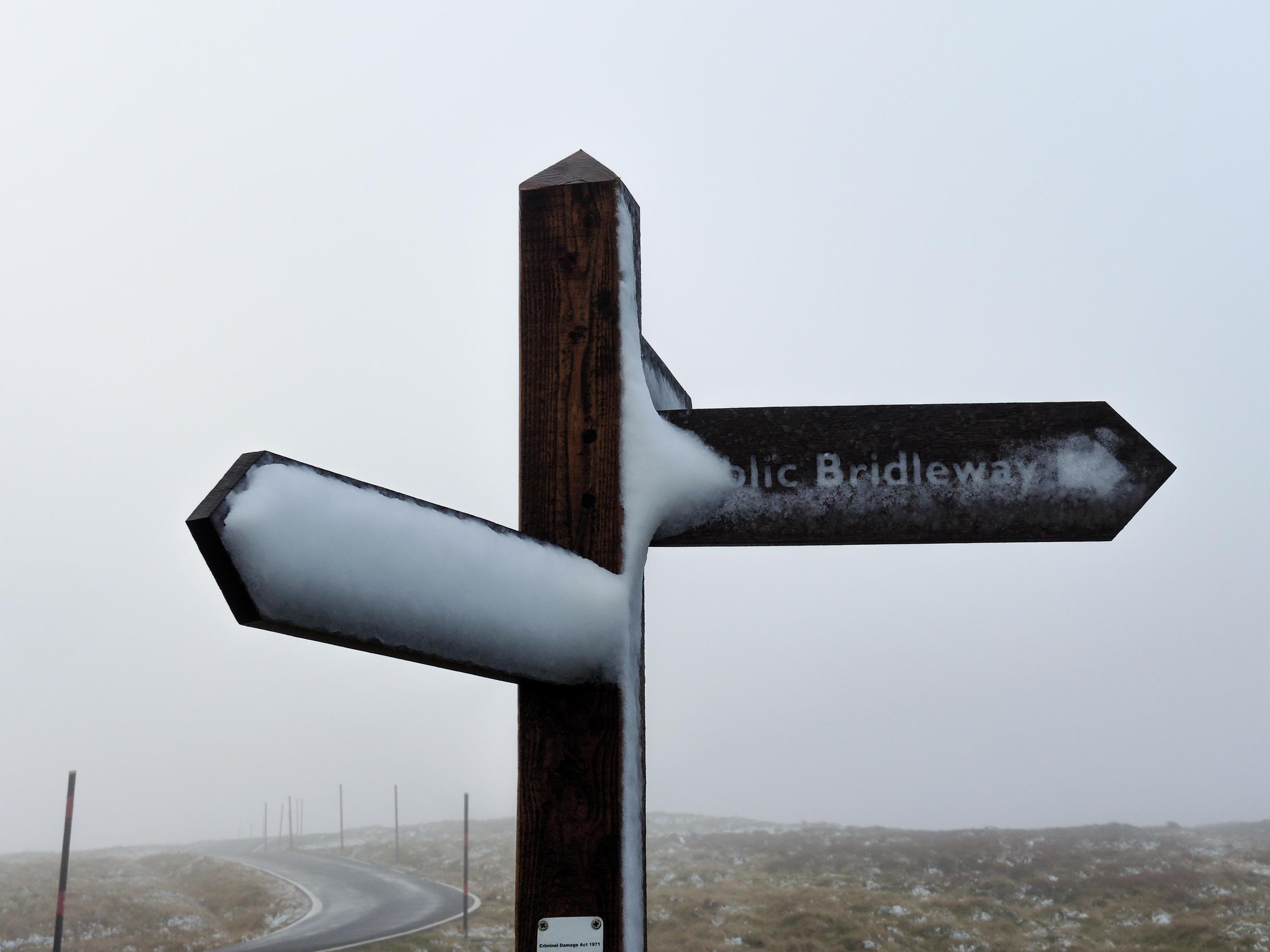 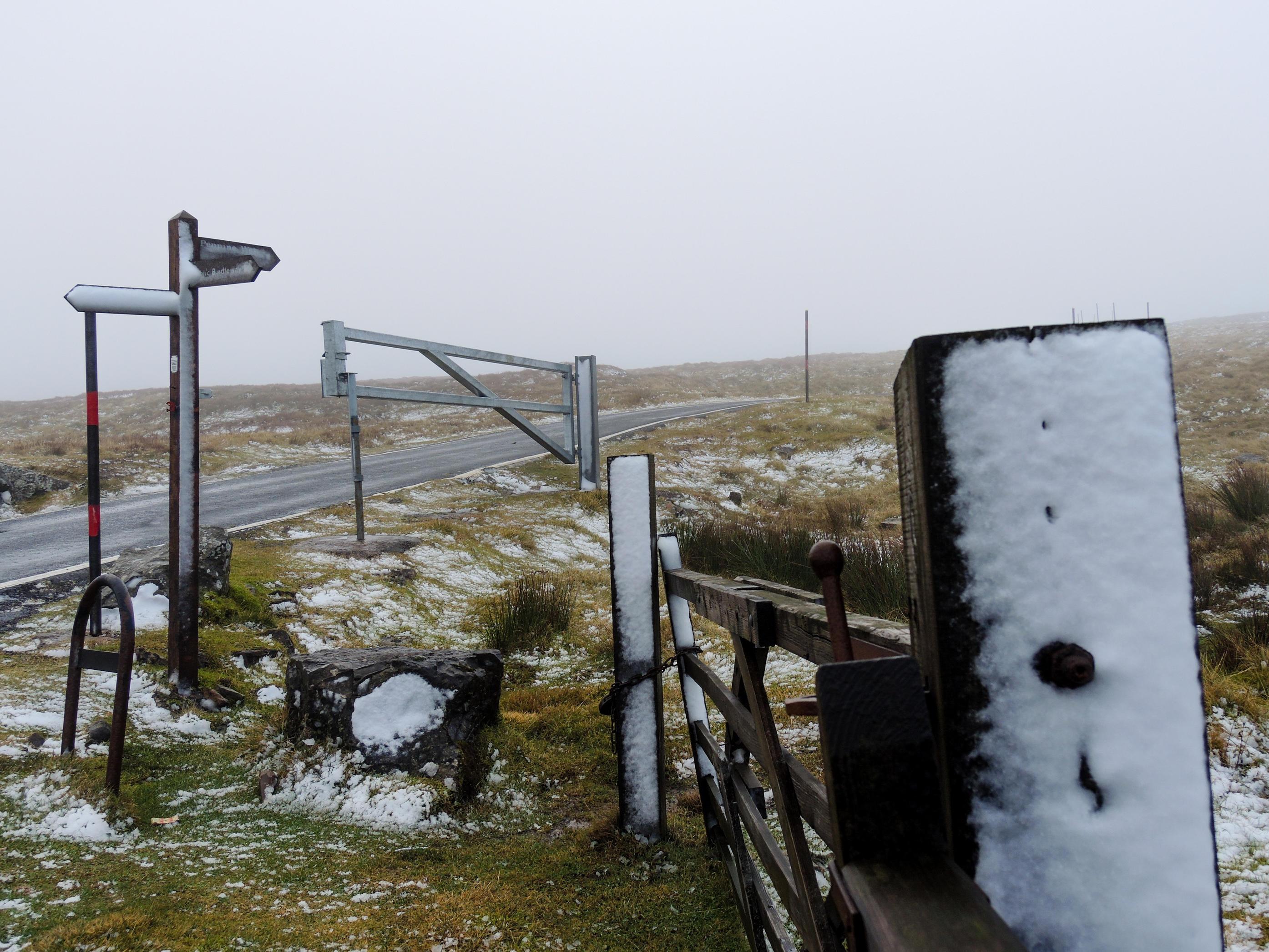 "Once the fog's cleared, it should be a lot brighter by the afternoon compared to Tuesday.

"It will still feel cold and there'll be a brisk wind blowing across the south west and bringing the showers in here.

"It's still in single figures, so it's a lot colder than it was last week.

"Through Wednesday evening the showers will continue to spiral around – some coming in those north sea coasts.

"It's a colder night on Wednesday night, with many more places likely to get down to freezing."

Forecasters say the "Beast from the East" will continue to bring ice winds our way, adding to the wintry feel this week.

Brewing thunderstorms combined with snow will bring about the "thundersnow" set to fall this week across hilly areas of the UK.

This Bollywood Actress's Wedding Outfit Is So Stunning, It'll Take Your Breath Away