A "FIT and healthy" engineer died three weeks after receiving his first dose of the AstraZeneca vaccine.

Jack Last, 27, who was "surprised" to be offered the jab, was admitted to hospital on April 9 suffering from headaches. 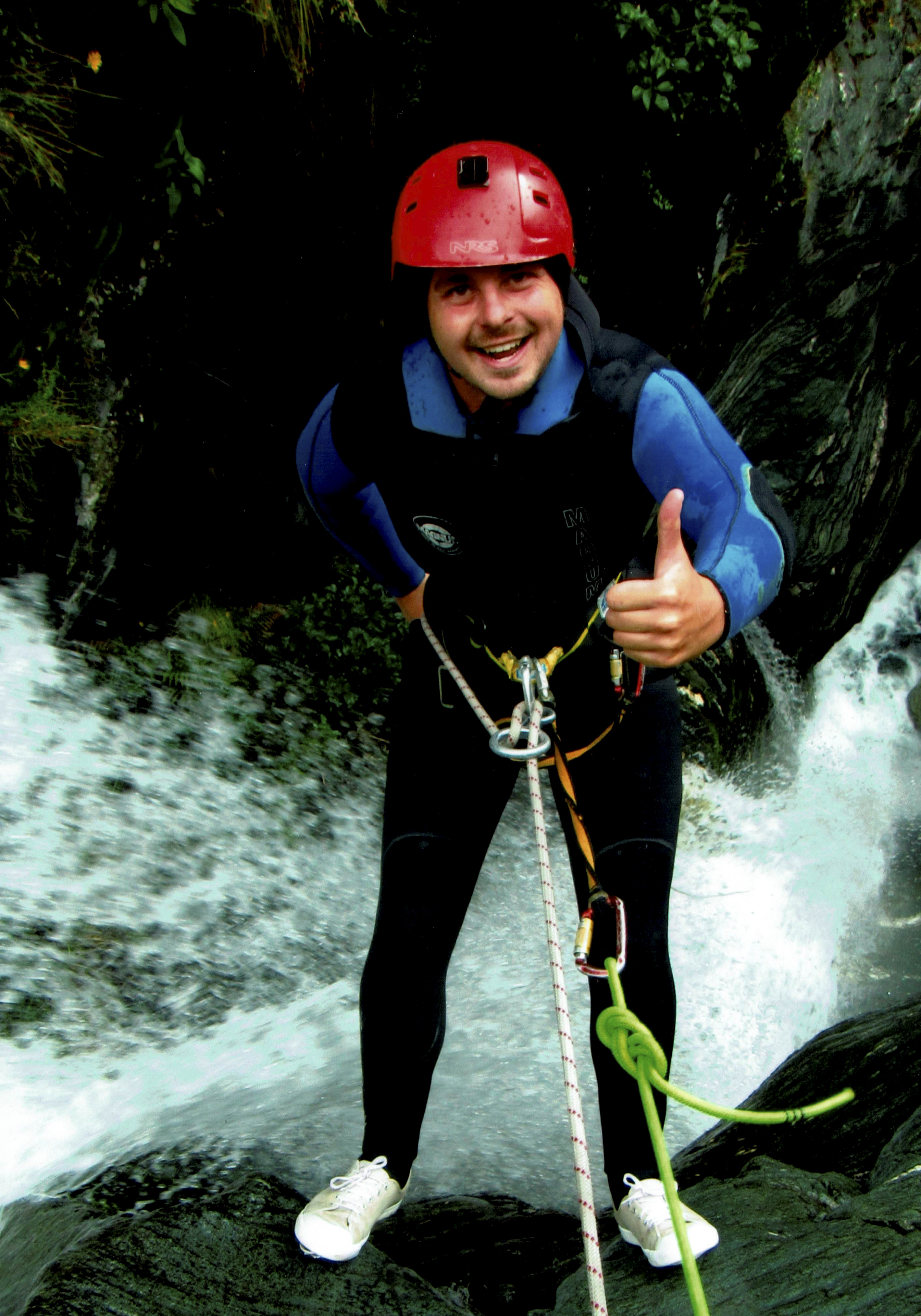 The NHS confirmed they have launched a probe into the circumstances surrounding the tragedy.

Jack received the jab on March 30 – days before the UK's medicine regulator advised under-30s should be offered an alternative to the AstraZeneca vaccine.

Brits aged 18 to 29 will now be given the option of having a different jab such as Pfizer or Moderna.

Jack's heartbroken family are now desperately searching for answers and are waiting for a post-mortem to confirm a cause of death.

His sister Jasmine said her "amazing brother" was as "fit as ever" when he was invited to get the vaccine.

She said: "He didn't know why he'd been told to book the appointment.

"But Jack was a very easy-going guy – he wasn't one to make a fuss,.

"So quite simply, as he received the text that he should be booking it up, he did just that and booked it up with no fuss. That was was his nature."

Paying tribute to the "adventurer", she added: "He did so much with his life.

"He managed to fit in so much including canoeing, canyoning, going in a shark cage, bungee jumping, the world's longest zip wire, and saw AC/DC live.

"Everything you did with Jack was so much better just because he was there.

"He was always laughing and smiling, and he was an amazing uncle to my son Reggie who he adored."

Jasmine revealed how aged 18, Jack got his Private Pilot's Licence and regularly flew around East Anglia and the UK.

And in 2018, he travelled to California and flew over landmarks such as the Golden Gate Bridge and Hollywood sign after receiving a US pilot's licence.

Jasmine said: "He was the best brother I could have ever asked for, and I will really miss him.

"Jack's family and friends will remember how he always made them laugh with his witty sense of humour and how he made everyone feel happy to be with him.

"We are all devastated and are not sure what we are going to do without him."

An inquest into Jack's death is due to be held at a later date.

The chance of dying from a blood clot after having the jab in the UK is about one in one million – after 32 died from around 21.2million vaccinations.

Last week, (MHRA) data indicated the risk of developing a serious blood clot after getting the AZ jab has risen from one in 250,000 to around one in 126,600 in a fortnight.

But the European Medicines Agency says the vaccine provides a "significant benefit" in avoiding hospital admission across all age groups.

And the benefits of the jab continue to outweigh the risks of rare blood clots, the regulator added.

Lisa Nobes, Chief Nurse for the Suffolk and North East Essex Integrated Care System, said: “We were deeply saddened to learn of Jack’s passing and our thoughts are with his loved ones, who we remain in contact with as we fully investigate the circumstances surrounding his death.” 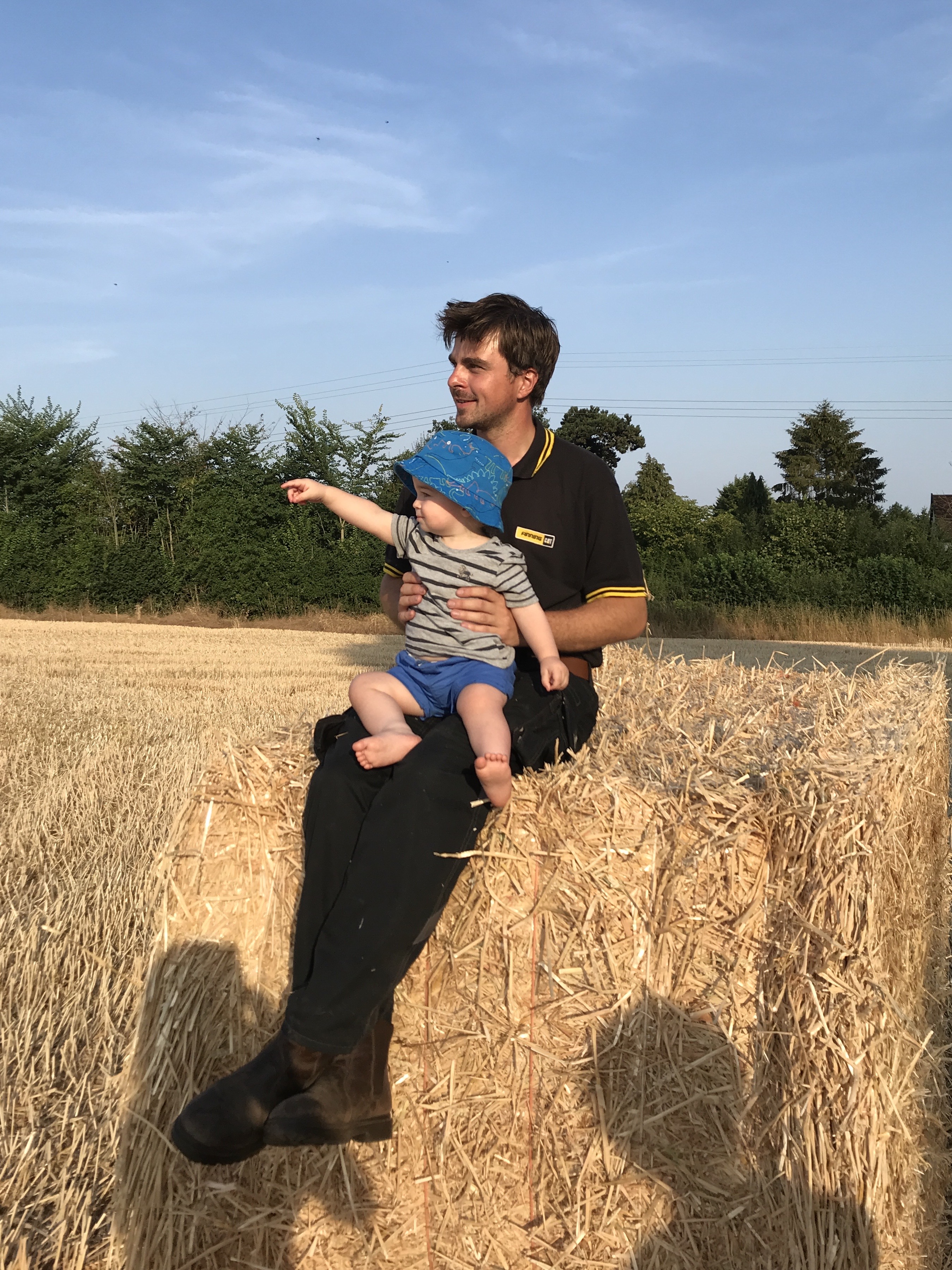 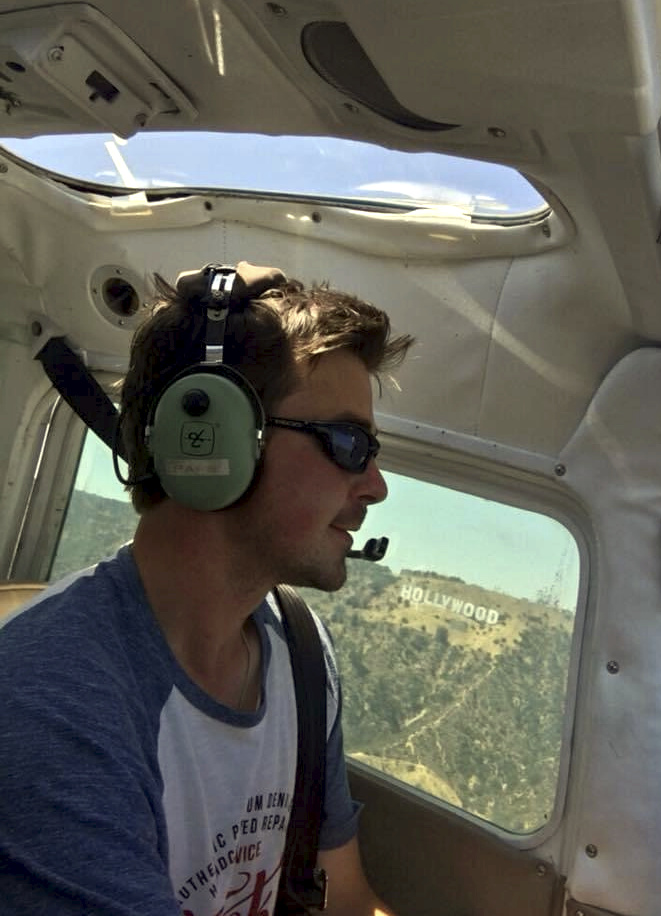 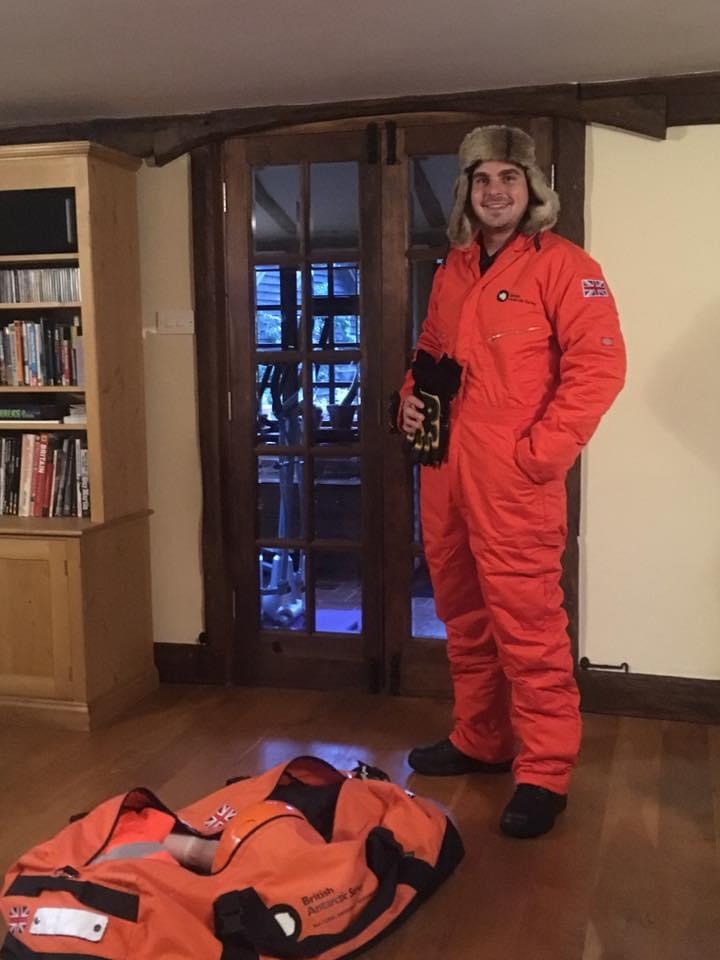 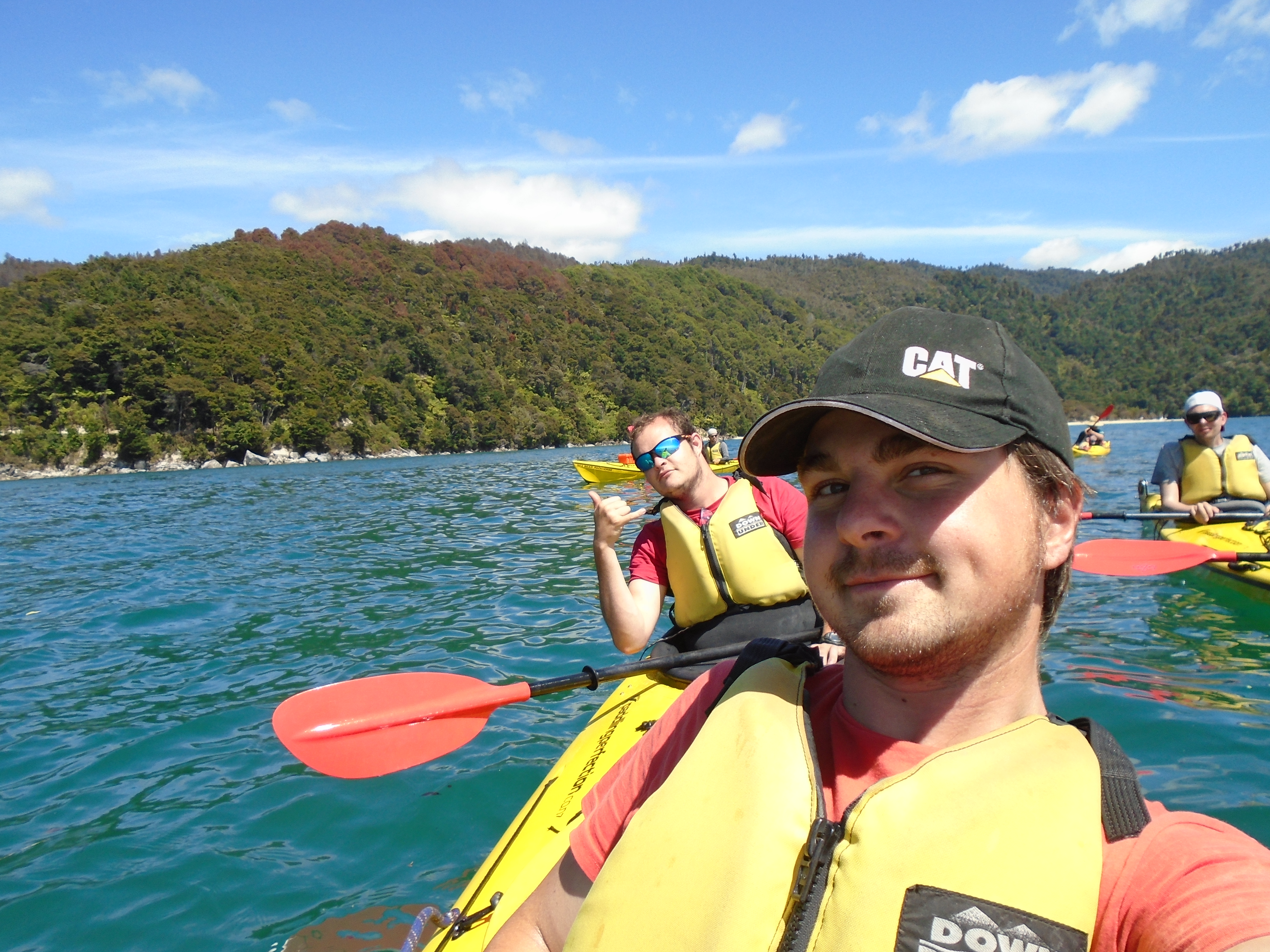