Home » World News » Florida man 'bites, beats and squeezes boy, 2, to death for urinating on couch before sending video of body to mom'

A BOYFRIEND allegedly bit, beat and squeezed a boy, 2, to death after he became enraged after he urinated on the couch.

Alegray Damiah Jones, 30, who is in a relationship with the boy's mom, reportedly admitted to striking the child until he passed out on the night of April 8. 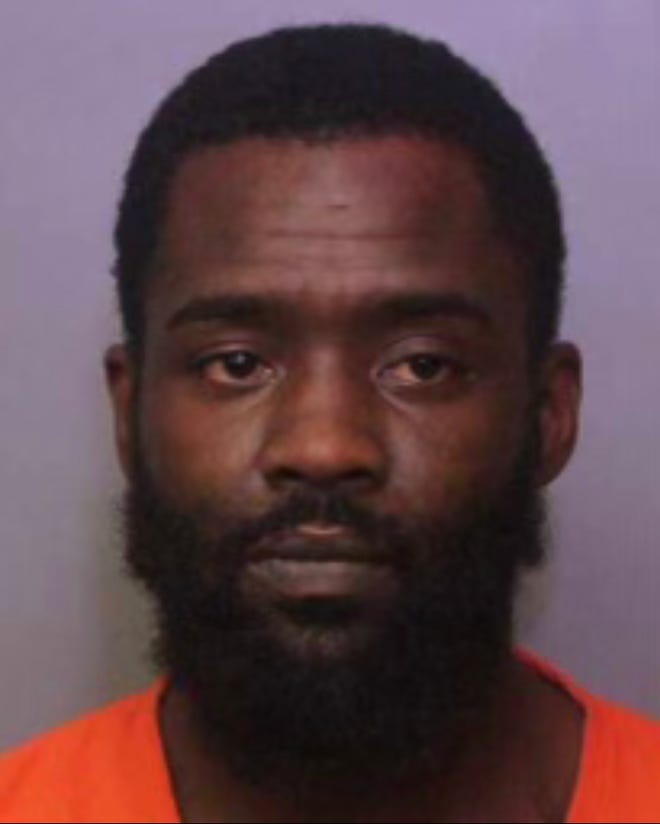 Jones has been charged with manslaughter over after the vicious attack, reports The Lakeland Ledger.

He reportedly told cops he yelled at the boy "popped" him on the hand and leg after he had urinated on the couch.

The boyfriend then told detectives he threw him onto an air mattress, where the boy threw up, before "snatching" him again.

He then allegedly squeezed the boy tightly against his own body – using his arm to crush the boy's abdomen.

Jones then said he took the child to the bathroom where he threw up again.

He then left on the air mattress and returned to the living room.

When he later checked on the tot, he found he could not wake him up – and claimed he tried to do so by biting him on the forearm.

Jones then didn't call 911 and instead began to text the child's mom while she was at work at around 11pm – with her not receiving them until one hour later on.

She then called Jones by Facetime, during which he said the child would not wake up .

He then showed the unresponsive boy on video.

His mom then left work and rushed home, calling 911 as she travelled – with Lakeland police arriving at around 12.45am.

Cops found the boy unresponsive, and paramedics took him to Lakeland Regional Health Medical Center – where he deied from his injuries.

The medical examiner ruled the boy’s death a homicide by blunt force trauma.

Multiple bruises, a laceration on the liver, brain bleeding, and “likely adult human bite marks to the left forearm", were found on the boy's body.

Lakeland Police have charged Jones with aggravated manslaughter of a child.

He has been taken to the Polk County Jail, where he is being held without bond.

Anyone with information related to the case is asked to contact Detective Tammy Hathcock at 863.834.6975 or [email protected]

Ukraine-Russia war latest: Putin victory would be a 'CATASTROPHE' says Boris as 'fatigue setting in' for Ukrainians | The Sun

When was the 2018 Remembrance Day parade and Cenotaph service?