A former Detroit news anchor died just one day after receiving the COVID-19 vaccine, according to reports.

Karen Hudson-Samuels, 68, worked for over four decades in Detroit as an anchor, producer and news director before she died Tuesday. 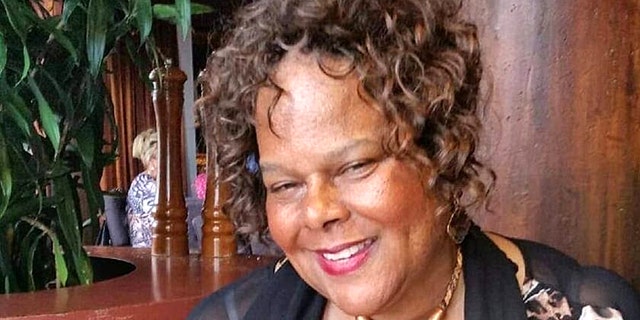 Hudson-Samuels’ husband found her dead in her home. She had received the COVID-19 vaccine only one day earlier, but no official cause of death has been given.

“We suspect it may have just been a stroke but because of the normal side effects of the vaccine it may have masked that,” said Cliff Samuels, her husband. “Hopefully we’ll know soon from the autopsy report.”

WHAT HAPPENED TO CORONAVIRUS, FLU ‘TWIN-DEMIC’? EXPERTS WEIGHT IN

Hudson-Samuels got her start at WGPR-TV, the country’s first Black-owned and operated television station.

She was an instrumental part in the American Black Journal Roadshow to help preserve WGPR’s legacy, according to One Detroit Public TV.

WWJ reporter Vicki Thomas described Hudson-Samuels as a “beautiful person,” saying that her passing is a “huge loss” for the community, according to CBS Detroit.

VF: Prince Andrew will disappear from sight & wont go to the Queens Jubilee

What is racehorse trainer Gordon Elliott's net worth and is he married?'