FORMER security advisor John Bolton is planning to publish a scathing, tell-all book in June – even though Donald Trump "tried to block it," reports say.

Bolton, the national security adviser from April 2018 to September 2019, is reportedly forging ahead with releasing “The Room Where It Happened: A White House Memoir” on June 23 despite Trump's objection to it. 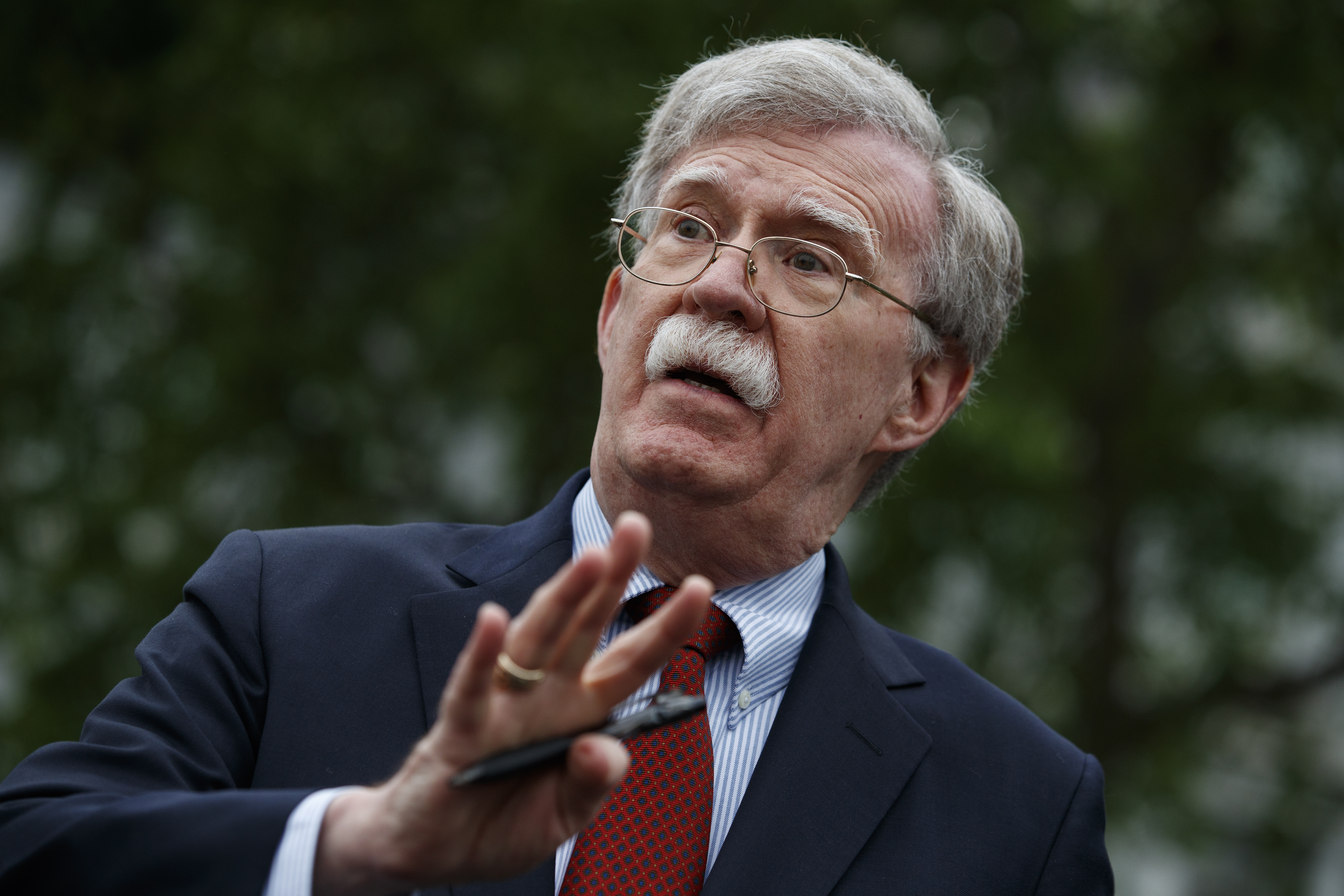 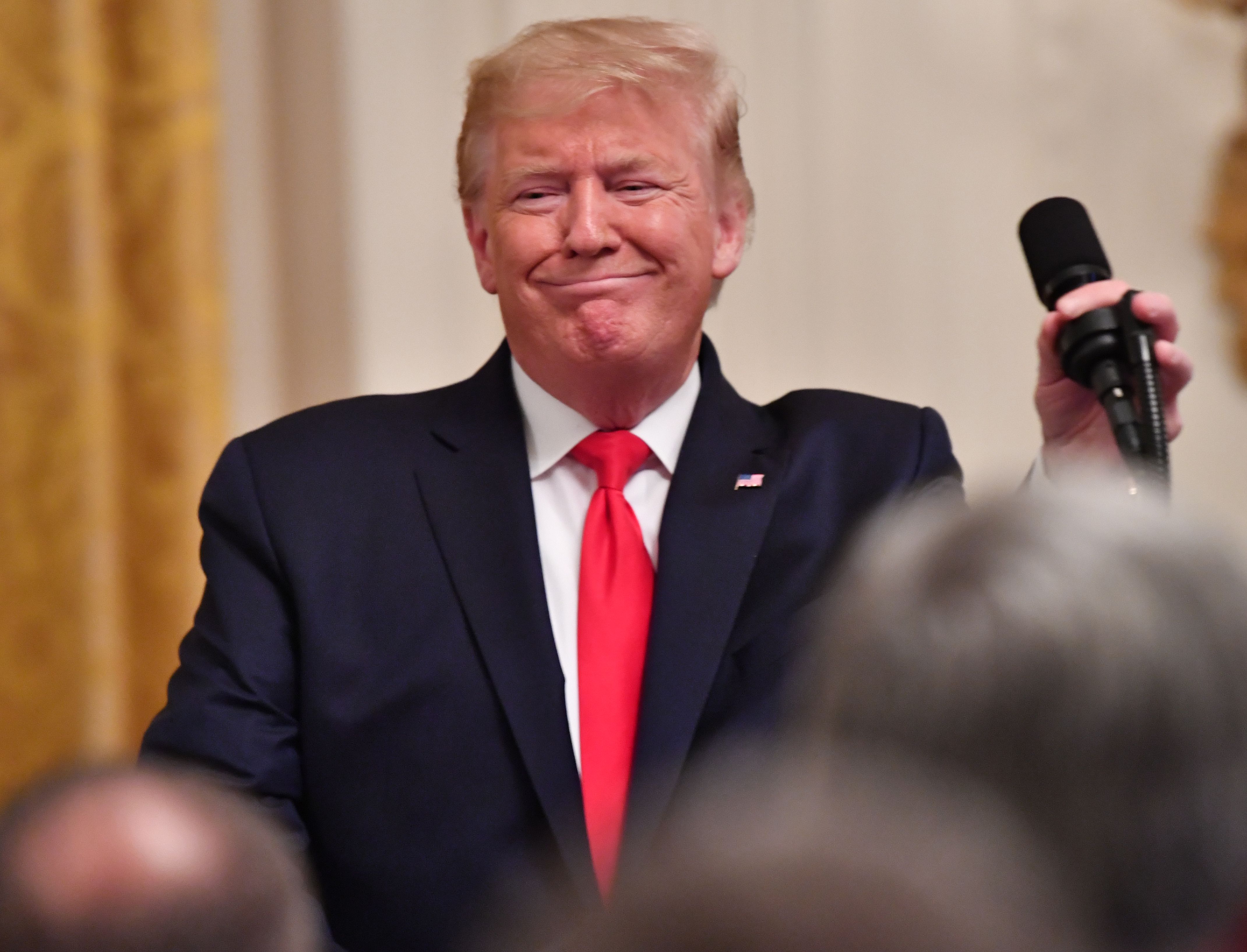 The 592-page book, initially scheduled for release on March 17, has not been signed off on by the White House pending the National Security Council's classification review process, the reported the Washington Post.

The news comes after the Trump administration reportedly tried to stop it from being published for months and Bolton claimed they were trying to "suppress" him talking about the President's interactions with Ukrainian officials.

Bolton left his post after serving 17 months as Trump’s third national security adviser due to disagreements about policy.

Both took to Twitter at the time to address the situation as Trump claimed he fired Bolton, who he turn, said he resigned.

The bombshell tome is set to give a revealing account of Bolton's experience as Trump's security adviser.

The Post reported that it will deal with the President's decision-making, administration in-fighting, and foreign policy relating to Ukraine, Venezuela, North Korea and Iran.

Can I be fined if I don’t send my kids to school during a second wave of coronavirus? – The Sun

Endeavor President Mark Shapiro Doesn't Want to Obsess Over Stock Price: 'This Is a Long Game'

This interactive map shows how every country is dealing with coronavirus