A FORT Rucker helicopter crashed near the Army base in Alabama "during training."

The base confirmed that the crash happened near Brown Stagefield heliport on Tuesday morning. 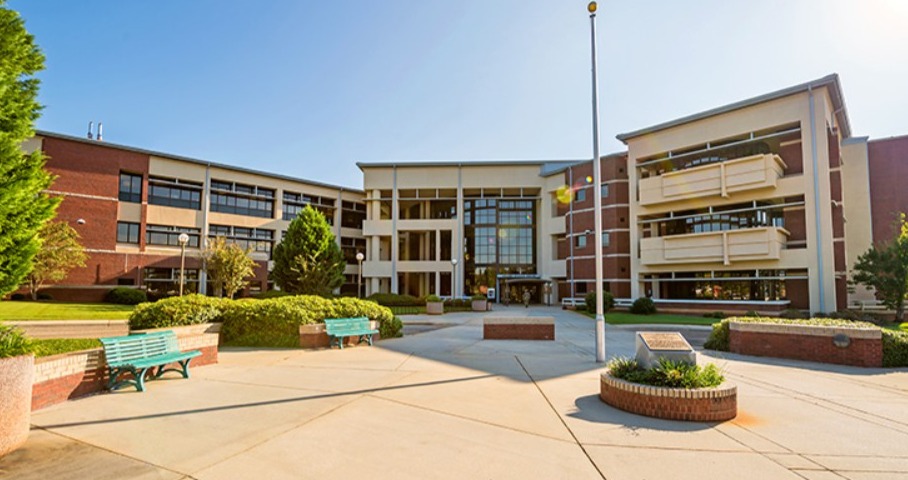 It reportedly happened after an "aircraft mishap" occurred. The aircraft is a UH-72 Lakota training helicopter.

First responders are currently assisting at the scene with two reportedly entrapped within the crash.

In a statement, the military base wrote: "Fort Rucker has received a report of an aircraft mishap near Brown Stagefield.

"We will provide more information as it becomes available."