Foster parents CAN hug their children, ministers say as new rules aim to free them from social workers who ‘frowned upon’ cuddles 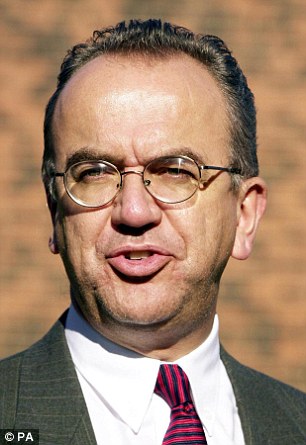 Foster parents will be encouraged to cuddle the children they are caring for and get more involved in day-to-day decisions about what they do, ministers said yesterday.

They will be freed from the fears and worries of social workers who ‘frowned upon’ them hugging or holding hands with the children they took into their homes.

New rules will allow foster parents to decide when the child should get a haircut or whether they can go to a friend’s house or go on a school trip rather than having to get permission from social workers.

A report in February found that social workers were putting fears of abuse before the chance of children experiencing a normal family life.

Foster fathers were discouraged from picking up a child from school or an evening out with instructions saying, ‘Carers should be aware of the possible risks of being alone in a car with a foster child,’ the report said.

Children’s minister Nadhim Zahawi said the guidance was being issued to social workers in response to the report.

‘We want every child in foster care to have a loving, stable home and trusted relationships so they can have the normal life they desperately want and experience the same opportunities as other children,’ he said.

‘We also want to support and empower foster parents to make the daily decisions they would for their own children.’ 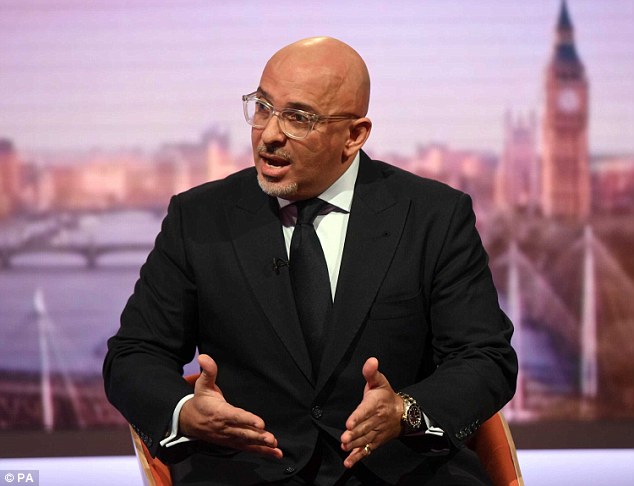 The guidance will allow foster families to show physical affection so that ‘children in foster care can experience hugging and holding hands as part of a loving and stable home’.

There will also be efforts to improve standards of care and to try to place children in long-term foster homes.

At present, the state care system, which looks after more than 70,000 children who cannot live with or who have been removed from their parents, often provides only short-term foster homes.

Some children with troubled backgrounds are undermined by being moved repeatedly from one foster home to another.

John Simmonds, from adoption and fostering organisation CoramBAAF, said: ‘The department’s response sets out a strategy that directly reflects those concerns – that at the heart of fostering is the creation of a family life for a child – in the short or the long term – that will directly influence them for the rest of their lives.

‘Government could not have a greater responsibility or opportunity to ensure that this drives what has been too often a complex, risk-adverse and systems- focused model. The objectives set out in the minister’s response directly reflect these concerns.’

The Monaco Royals Get Into the Christmas Spirit, Plus Sofia Vergara, Rebel Wilson and More