ARROGANT French ministers and banking chiefs are plotting to use Brexit to destroy the London’s world-leading financial sector, a leaked memo has revealed.

A document compiled by the City of London’s Brexit envoy Jeremy Browne warns ministers that the “giddy” confidence created by the new Europhile French President Emmanuel Macron has created an “assertive collective endeavour” to ruin London’s Square Mile after Britain leaves the EU. 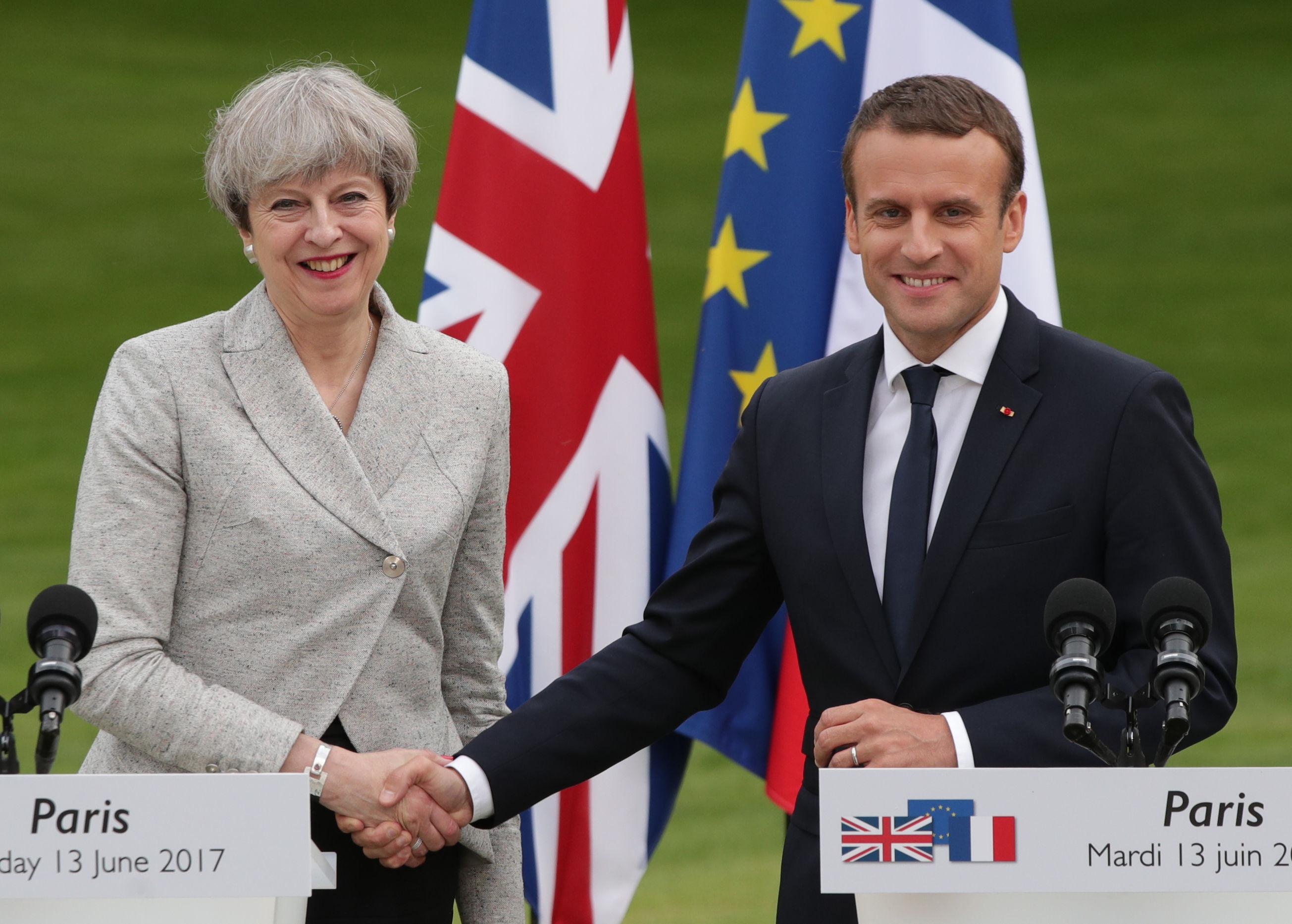 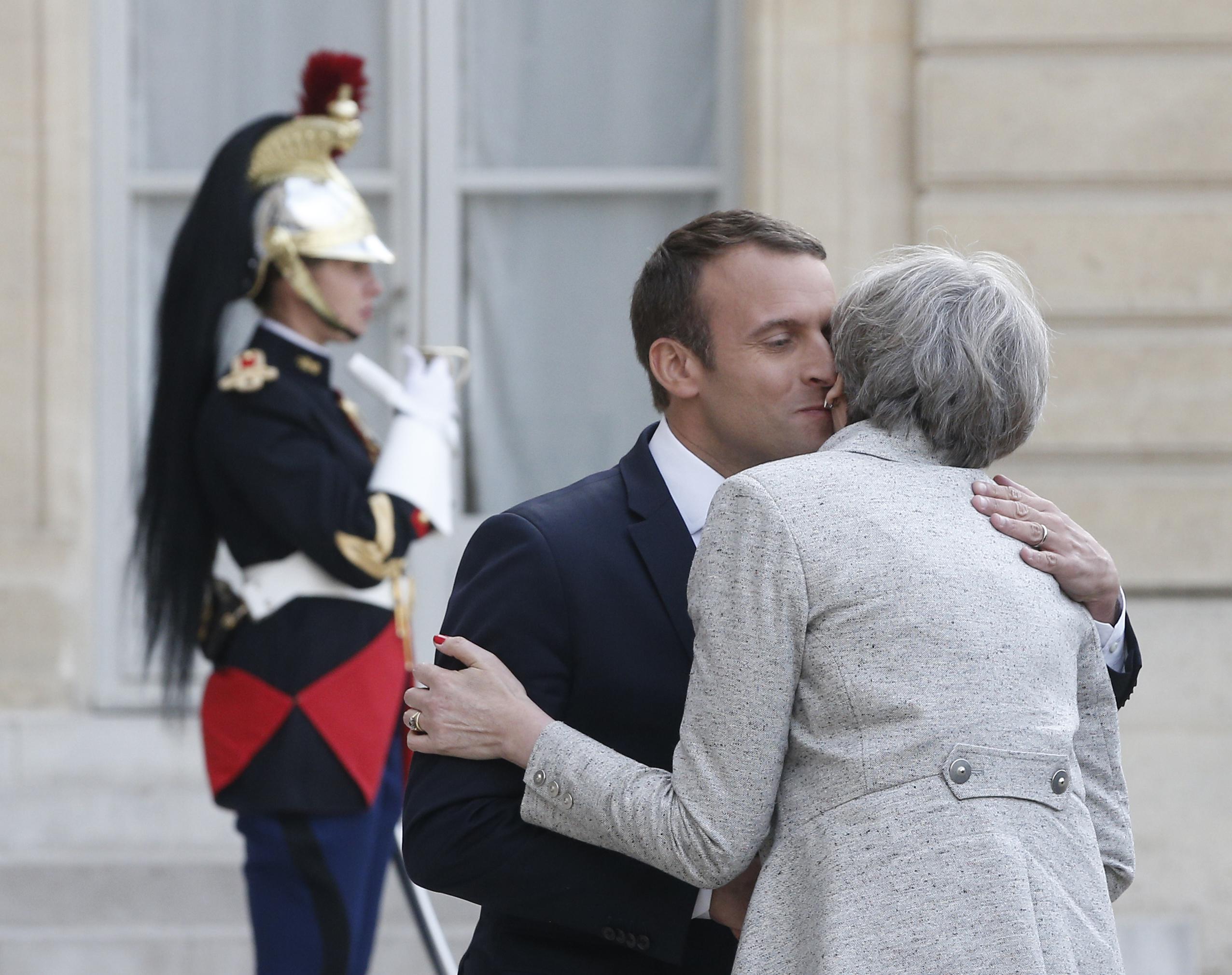 The French threat emerged as Brexit Secretary David Davis prepares to enter the second round of negotiations with the EU in Brussels today.

He will travel to the Belgian capital to tell EU Chief Brexit negotiator Michel Barnier to stop stalling negotiations over the future of EU citizens’ rights.

He will make lifting the uncertainty of the three million EU nationals living in the UK his top priority during the latest round of talks this week.

Mr Davis said last night: “It’s something we must make real progress on.”

But he will issue a rallying cry to both sides of the talks to “get down to business”.

In a report for the Government Mr Browne says France is scheming to “actively disrupt and destroy” the UK’s crucial financial industry – even if Paris fails to benefit from the move.

It exposes the threat Mr Macron’s new government poses to Britain’s economy – with the Treasury worth £66 billion in tax receipts alone – half the entire budget of the NHS.

Mr Browne has travelled to 26 member states over the last 18 months to “make sure the City’s voice is heard” before Brexit.

His memo to the Government was sent following talks with the French finance ministry, the French central bank, senators and the British embassy earlier this month.

He described the talks as “the worst I have had anywhere in the EU”. 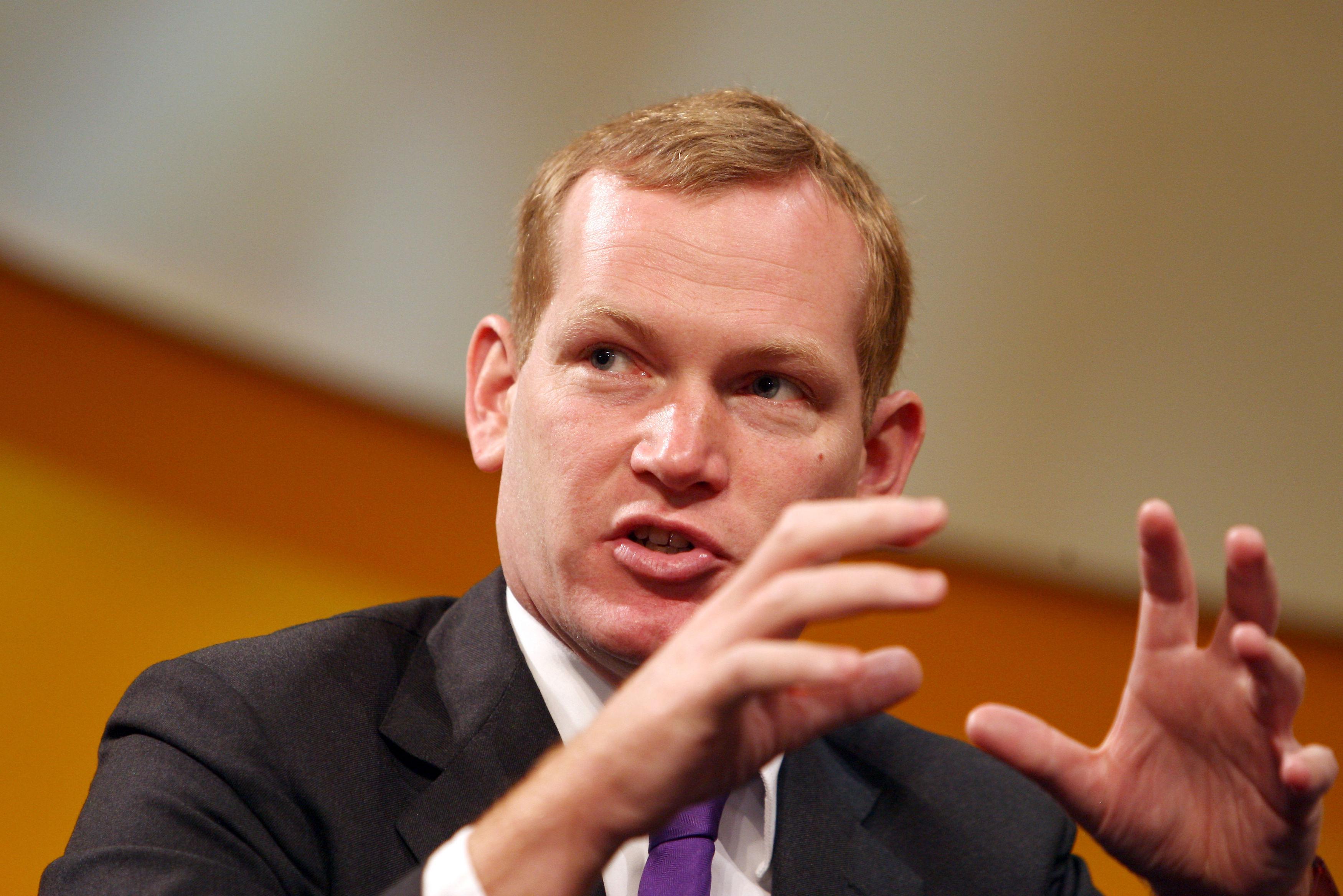 Economic Secretary to the Treasury Stephen Barclay said: “We’ve got a strong record for standing up for our world-leading financial services industry, which is a vital part of our economy.

“There will be tough negotiations ahead but we are determined to get the right deal for Britain – one that protects jobs and allows our industries to continue to thrive.”

“We must all roll up our sleeves and work together, across the government, public and private sectors, to make this happen.”