A French explorer who got lost in a network of underground caves has reemerged in someone’s back garden.

A group of ten cavers from Bordeaux went illegally exploring in the quarries of Cénac on Tuesday night.

They descended at around 11.30pm with caving equipment with the most experienced leading the way. 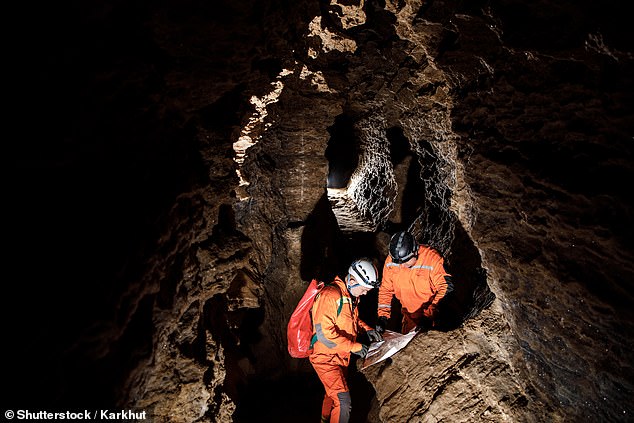 After a short journey through the caves, one of the less seasoned explorers decided to turn back, taking his friends with him after he started to panic, SudOuest reports.

But the group’s leader decided to continue on his own and went further into the underground tunnels.

By 8.30am on Wednesday, he still hadn’t resurfaced with two of his friends waiting for him in the quarry car park overnight.

They alerted the emergency services who sent police, fire fighters and dogs to try to find the missing caver. 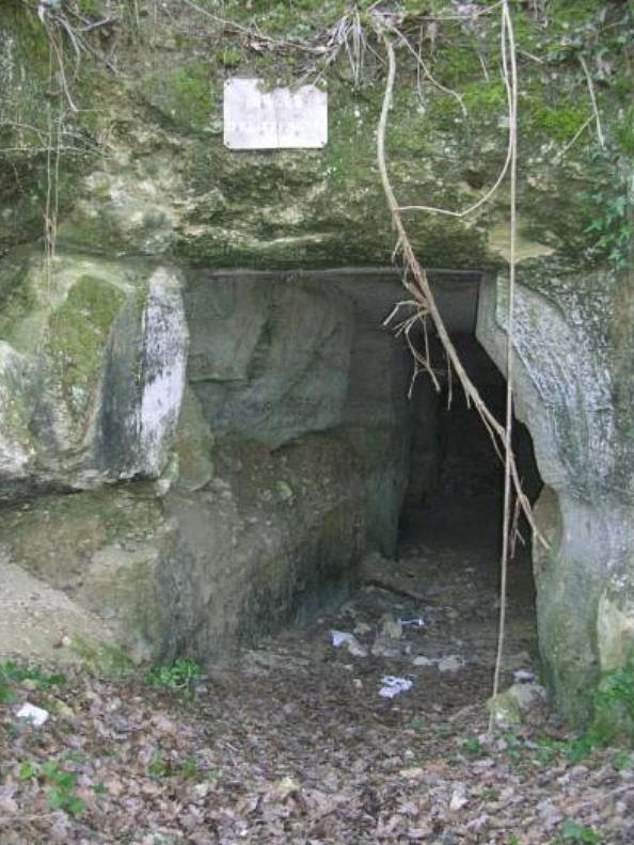 A group of ten cavers from Bordeaux went illegally exploring in the quarries of Cénac on Tuesday night (pictured: a quarry entrance in Cénac)

They searched all morning but were unable to find the caver in the extensive underground quarries.

He finally resurfaced in a resident’s back garden after 12 hours of navigating the tunnels.

The explorer suffered an injured ankle but was relieved to have escaped the treacherous situation.

The mayor of Cénac reaffirmed: ‘All access to quarries are prohibited by municipal decree posted at each entrance, marked with a ribbon that cannot be ignored.

‘The quarries are very dangerous, and have 56 kilometers of galleries over six floors.

‘It could have been dramatic in the event of a collapse.’

Suzanne Somers Says Cancer Was A Veiled Gift: ‘I Believe This Happened To Me Because I Was A Sex Symbol’