French  authorities have come under fire after yet another boatload of migrants – including a child – were rescued from an inflatable dinghy while attempting the perilous Channel crossing.

Nine people set off in a packed single-motor vessel under cover of darkness on Monday night but soon ran into trouble in the world’s busiest shipping lane.

A search party – including a British coastguard helicopter – spent three hours scouring the English Channel before finding them adrift about 20 miles northwest of Dunkirk. It brings the total number of migrants reported to have attempted the dangerous night-time crossing up to 50 in the last week alone. 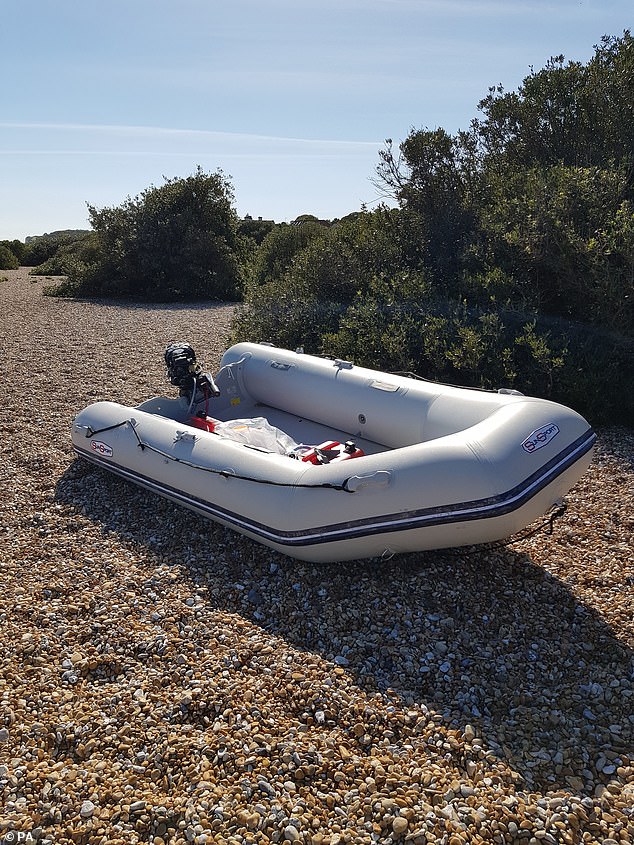 Migrants have been attempting to sneak into Britain using flimsy boats such as this to cross the Channel, which seized from a smuggling gang two of whose members were jailed for eight years 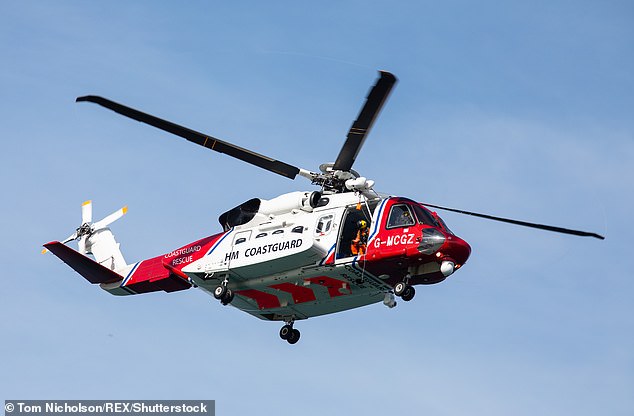 Last month, the Daily Mail revealed how ruthless people smugglers were charging desperate migrants up to £13,000 each to cross the Channel in inflatable dinghies.

Last night, Tory MP for Dover and Deal Charlie Elphicke said the French authorities ‘should be doing more’ to tackle the problem. He said: ‘Unless swift action is taken to stop these crossings and catch the trafficking gangs behind them, there is a real risk lives will be lost.’

Banksy reveals latest work in his bathroom under coronavirus quarantine

How Season 2 of 'The Umbrella Academy' Improves Upon Season 1