PARIS (Reuters) – France’s environment minister was fighting for survival in government on Thursday after pictures showed he hosted lavish dinners of lobster and expensive wines when parliament speaker. 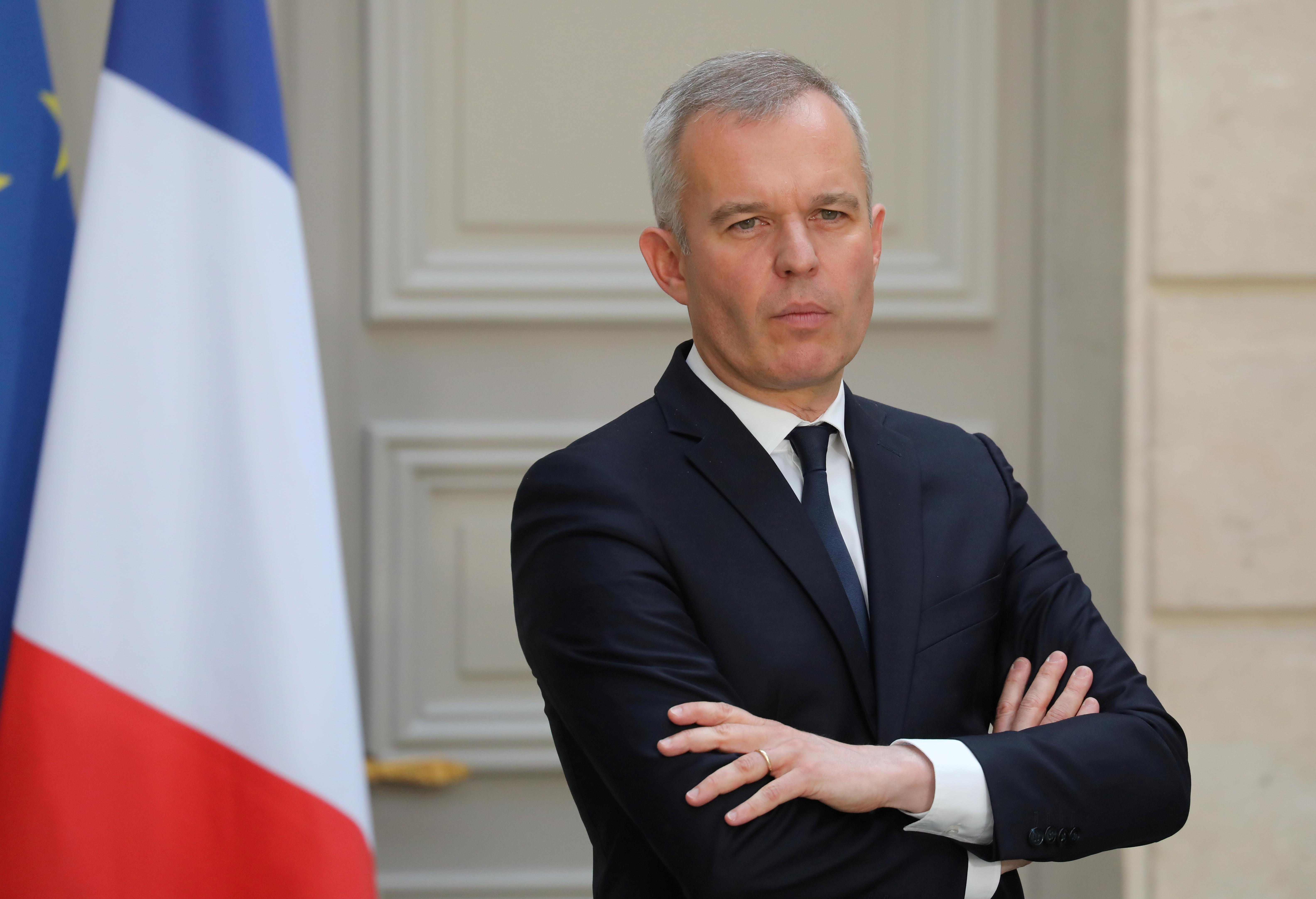 Investigative website Mediapart said in reports this week that Francois de Rugy and his wife hosted a dozen luxury dinners, mostly for friends, at his official residence in central Paris when speaker from June 2017 to October 2018.

Though there was no suggestion of illegality, the images reinforced perceptions of an out-of-touch government when President Emmanuel Macron is already fighting a “president of the rich” label from his pro-business policies and wealth tax cuts.

De Rugy’s troubles were compounded on Thursday when Mediapart said taxpayers paid 63,000 euros ($71,000) for the renovation of his government-provided apartment on the swanky Boulevard Saint-Germain on the bank of the River Seine.

Pictures of giant lobsters on a candle-lit table and De Rugy enjoying a Valentine’s Day dinner at a table covered in rose petals by parliament staff have outraged many in France.

Macron, who promised to clean up French politics, has already lost one environment minister last year over his perceived failure to make good on green policy promises, and faced months of “yellow vest” protests over high living costs.

“I assume full responsibility for the fact that a parliament speaker or a minister should be able to hold informal meetings over dinner with business leaders, cultural figureheads and university deans,” he said on Wednesday.

However, on Thursday, as the fallout grew, he said he was willing to “correct” any “error of judgement” he may have made.

He cut short a visit to western France on Thursday and was summoned to the prime minister’s office in the afternoon, a government official said.

Although the government spokeswoman said on Wednesday the minister had the support of Macron, the president came under renewed pressure from opponents, with at least two former ministers calling for De Rugy’s resignation.

As ecology minister, De Rugy has helped burnish Macron’s environmental credentials at a time France is defending the Paris climate pact abroad. He is tasked with ensuring France’s transition to cleaner energy and reducing nuclear reliance.

When is the Men In Black reboot released in the UK, who does Chris Hemsworth play in the movie and is the trailer out?