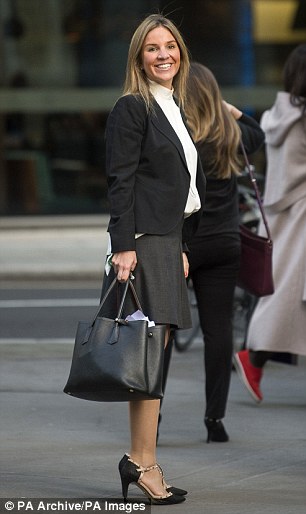 A French financial specialist says she will receive ‘well over £1million’ as a result of the latest ruling on her High Court fight with John Caudwell.

Former Coutts banker Nathalie Dauriac became embroiled in a dispute with Mr Caudwell, founder of Phones 4u, after setting up a wealth management company together.

Ms Dauriac made a number of complaints after leaving her job as chief executive of Signia Wealth Management in the wake of being accused of fiddling expenses.

She accused Mr Caudwell of launching an ‘unfair’ expenses investigation and said she was forced out and lost shares worth more than £10million.

Signia bosses said Ms Dauriac wrongfully claimed about £30,000 in expenses. They said her approach to expenses claims was brazen and that she was guilty of gross misconduct.

A judge published a ruling in May after analysing the dispute at a High Court trial in London.

He also said there had been ‘no proper determination’ of the value of her shares and she was entitled to about £500,000. 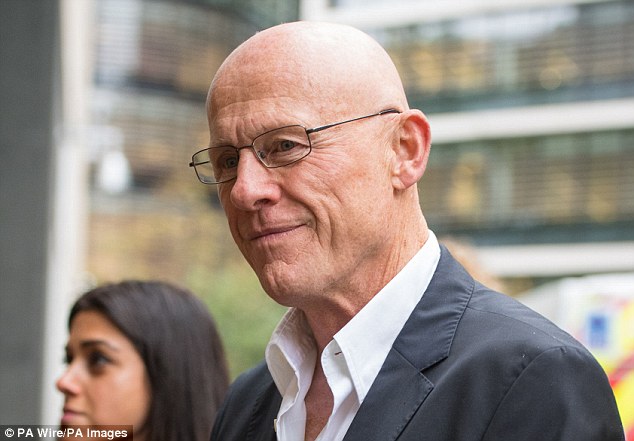 Ms Dauriac became embroiled in a dispute with Mr Caudwell (pictured), founder of Phones 4u, after setting up a wealth management company together

But he said Ms Dauriac had been a ‘remarkably unsatisfactory witness’. He also said there was no conspiracy ‘intention’ and an expenses investigation arose out of an ‘entirely proper concern’ about her expenses.

Mr Justice Marcus Smith on Wednesday published a follow-up ruling in which he made decisions about who should pay lawyers’ bills.

The judge said the general rule was that the loser picked up the winner’s bills.

He said the conclusions he had reached ‘represented something of a mixed outcome for both parties’, but it seemed clear Ms Dauriac was ‘the winner’ – although her victory had its ‘pyrrhic elements’.

He said he had concluded that Mr Caudwell should pick up 55% of Ms Dauriac’s legal costs. 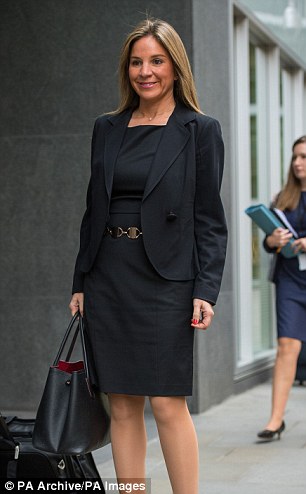 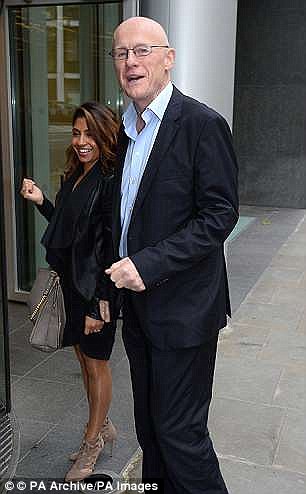 A judge on Wednesday said the general rule was that the loser picked up the winner’s bills. He said the conclusions he had reached ‘represented something of a mixed outcome for both parties’, but it seemed clear Ms Dauriac (left) was ‘the winner’

Ms Dauriac said: ‘I am delighted that today’s judgement vindicates the case I brought on constructive dismissal and the wrongful valuation of my shares, confirming that I am the winner, and that the judge has seen fit to award me 55% of my costs, over and above the half a million pounds I was awarded in damages, totalling well over £1 million.

‘This has been a protracted battle, going on for three years, with significant financial and emotional costs for me. Today’s judgement finally gives me financial certainty and underlines the fact that I won on the key fundamentals.

‘I still believe that the money awarded to me in respect of my shares was a vast undervaluation, and I am considering appealing on this issue.’

What Quibi Gets Wrong — and Right — According To Its Users