A famous French serial-killer expert and author has admitted that most of his life and work is fake, including the murder of his non-existent wife, in a string of revelations.

Stéphane Bourgoin, 67, authored 40 crime books and has sold millions of copies across France, earning a reputation as one of the leading serial-killer experts in the field.

He also hosted a number of French television documentaries and claimed to have interviewed more than 70 serial killers, but has now admitted that many of his experiences were lies. 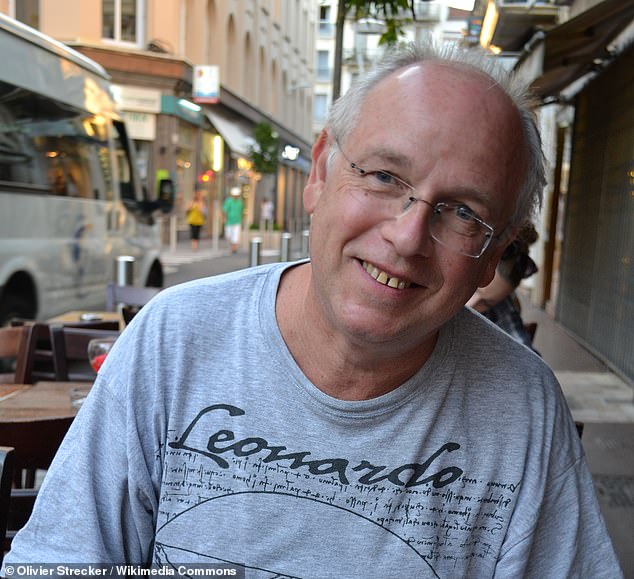 Stéphane Bourgoin, 67, (pictured) a leading serial-killer expert, revealed that he lied about most of his life and career and admitted to lying about the murder of his non-existent

‘My lies have weighed me down,’ he told Paris Match magazine in an interview about the accusations last week.

Bourgoin then described himself as a mythomaniac to Le Parisien on Tuesday, saying he is ‘ashamed to have lied’ and completely admits his faults.

He admitted he had no FBI training, had never met or interviewed Charles Manson and did not play professional soccer for the Parisian team Red Star, the Guardian reported.

The online forum 4ème Oeil, or ‘4th Eye’, accused him of falsifying his career in a series of videos back in January after noticing inconsistencies in his work.

His non-existent wife was based on a young woman called Susan Bickrest, who he briefly met in a Florida bar. 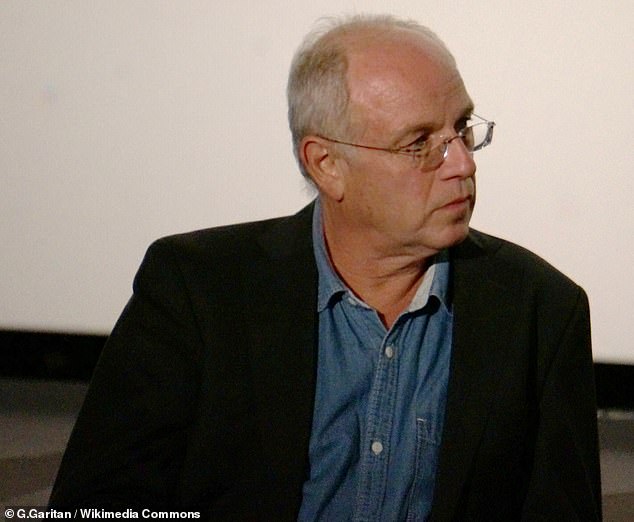 The online forum 4ème Oeil, or ‘4th Eye’, accused Bourgoin of falsifying his career in a series of videos back in January after noticing inconsistencies in his work

Ms Bickrest was murdered aged 24 in 1975 by the serial killer Gerald Stano, who later admitted to killing 41 women and was executed in 1998.

‘I didn’t want people to know the real identity of someone who was not my partner, but someone who I had met five or six times in Daytona Beach, and who I liked.’

Bourgoin said he feels he needs psychological counselling and said he exaggerated and lied about his life as he felt he was not loved.

‘I am profoundly and sincerely sorry. I am ashamed of what I did, it’s absolutely ridiculous,’ he said.