Commons leader Andrea Leadsom is expected launch an inquiry this week into complaints from secretaries, researchers and aides employed directly by politicians. 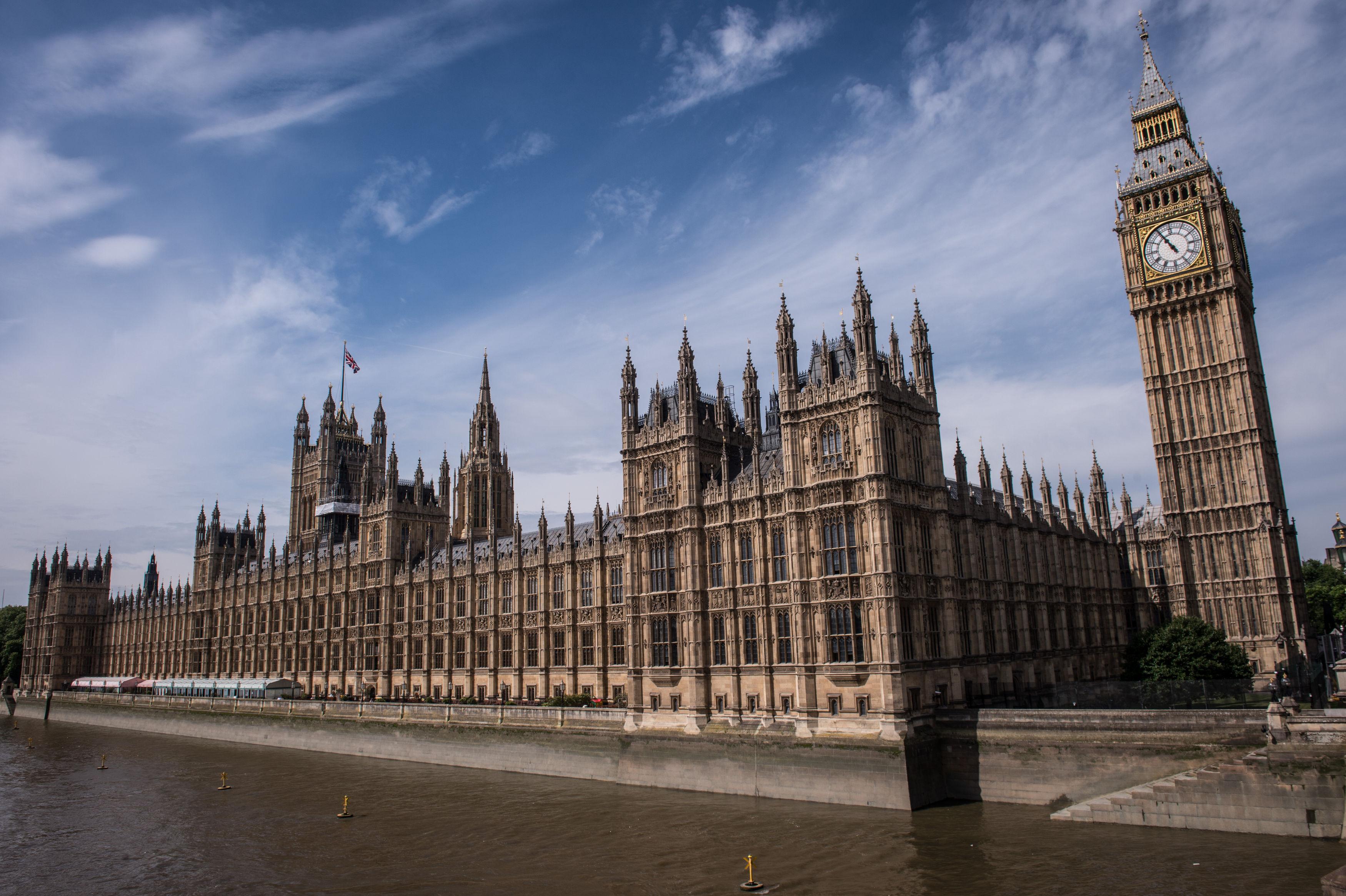 It follows a damning report by former judge Dame Laura Cox which examined 200 allegations of groping, intimidation and harassment by Parliamentary officials.

But the new probe will go much further and will examine hundreds of allegations against MPs from past and present staff.

A source close to the investigation predicted the revelations would be “bigger and more explosive” than in the Cox report. 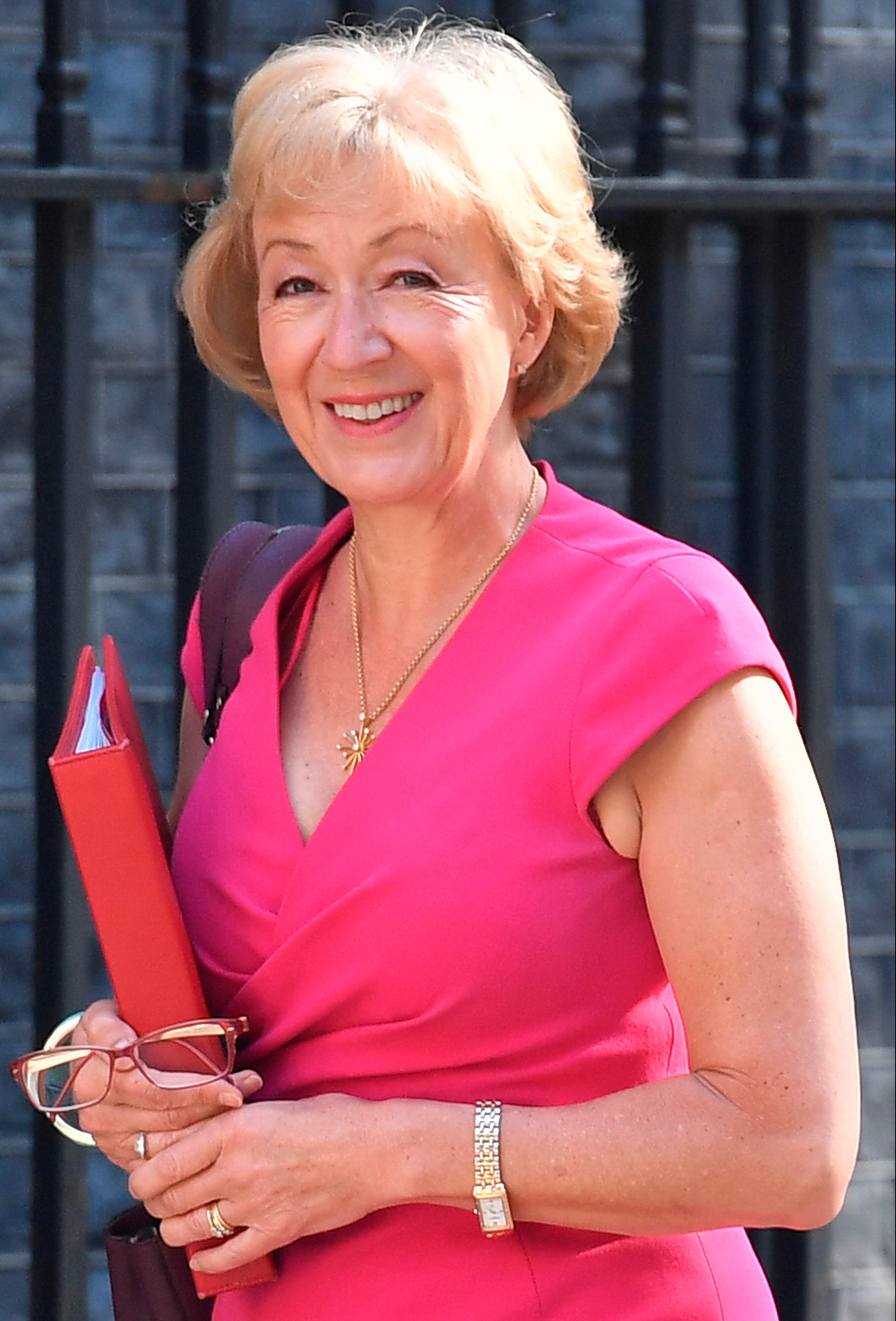 But insiders expect Westminster to be rocked by even worse allegations when a senior QC examine complaints from those employed directly by MPs, rather than the House of Commons.

The sexual harassment scandal that gripped Westminster last year highlighted how politicians run their offices like small businesses, creating a conflict of interest if employees want to complain about the MP’s behaviour.

A source added: “Laura Cox revealed the shocking shortcomings in support for House staff, but we know there has been a similar problem for MPs’ staff, too, who have an entirely different employment arrangement.

“The new independent inquiry will provide us with a fuller picture of historical cases and contribute to the ongoing culture change we need to see in the parliament.”

The second investigation will mirror the Cox inquiry, hearing evidence from complainants and producing a report with new recommendations in six months’ time.

The Commons Commission said: “It is essential that lessons are learned from unacceptable behaviour, whenever it happened, so an independent inquiry will be established by the steering group to hear from those members, peers and their staff who have experienced bullying, harassment or sexual misconduct.”

The report said a culture of “deference, subservience, acquiescence and silence” had allowed the mistreatment of staff to persist, and it was “difficult to envisage” that reforms could be delivered under the current administration. 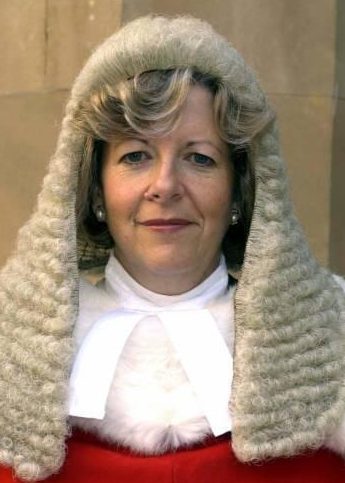 Staff spoke of being groped and propositioned by male MPs and staff, or being ”treated like servants”, belittled and asked lewd questions about their sex lives.

The report said: “Some men who came forward spoke of witnessing ‘some atrocious treatment of young women by MPs’, and of ‘some women being treated as their personal servants, with veiled threats to have them moved if they failed to comply with requests’.”
Commons authorities accepted the report’s demands and backed calls for an independent body to investigate current and historic cases.

Speaker John Bercow was embroiled in the row amid calls for a “root and branch” revamp of Commons leadership. 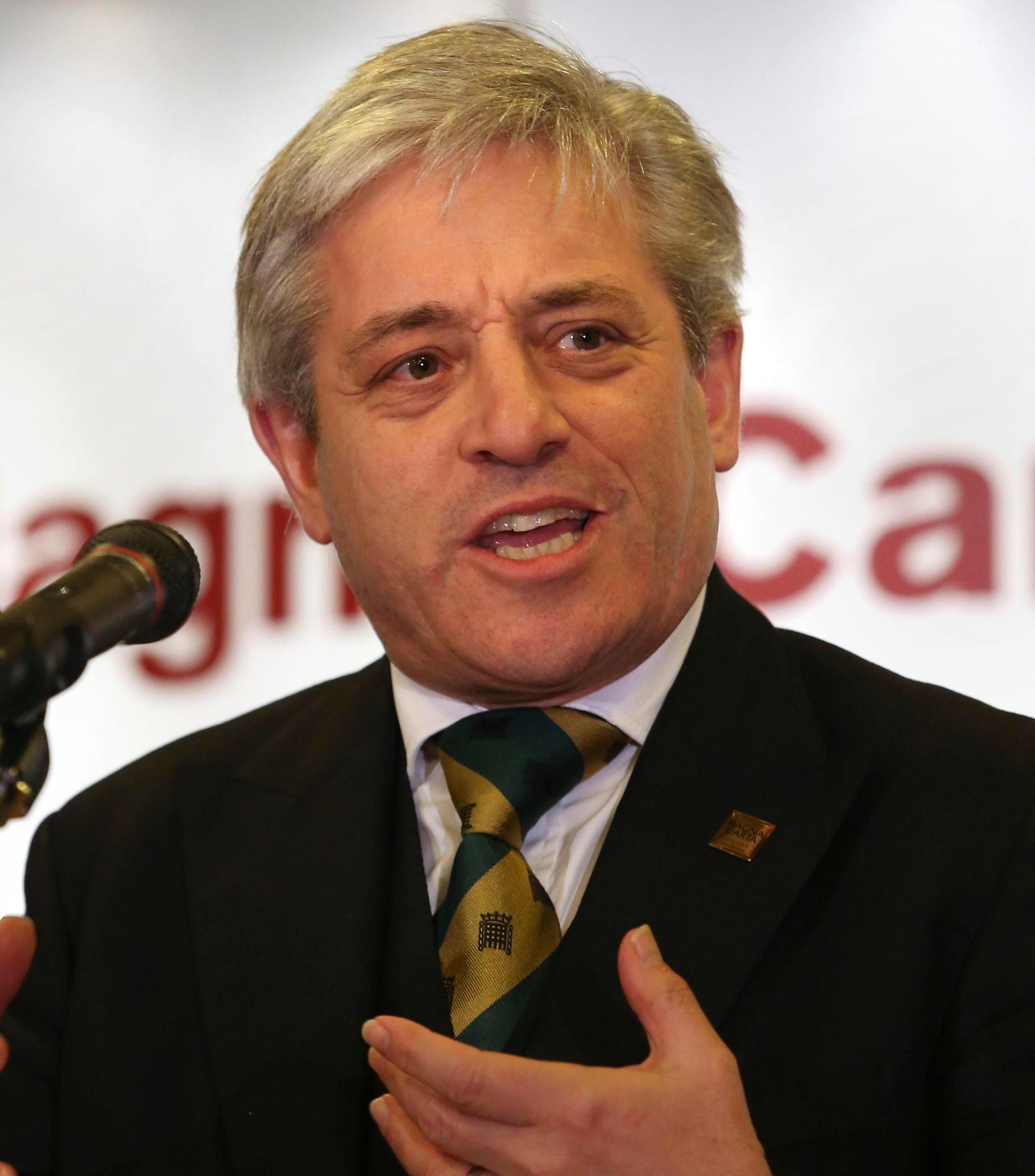 Mr Bercow also came under intense scrutiny over personal allegations of bullying from senior parliamentary clerks, which he strongly denies.

He signalled that he would stand down next summer, with his intention to see out the Brexit process.

It comes after more than 80 former and current parliamentary staff signed an unprecedented letter demanding a complete overhaul of Commons procedures to curb the persistent abuse.

One former staffer, Lisette Whittaker, said “nothing was done” when she was attacked by an unnamed politician, who stalked her for years without being punished. 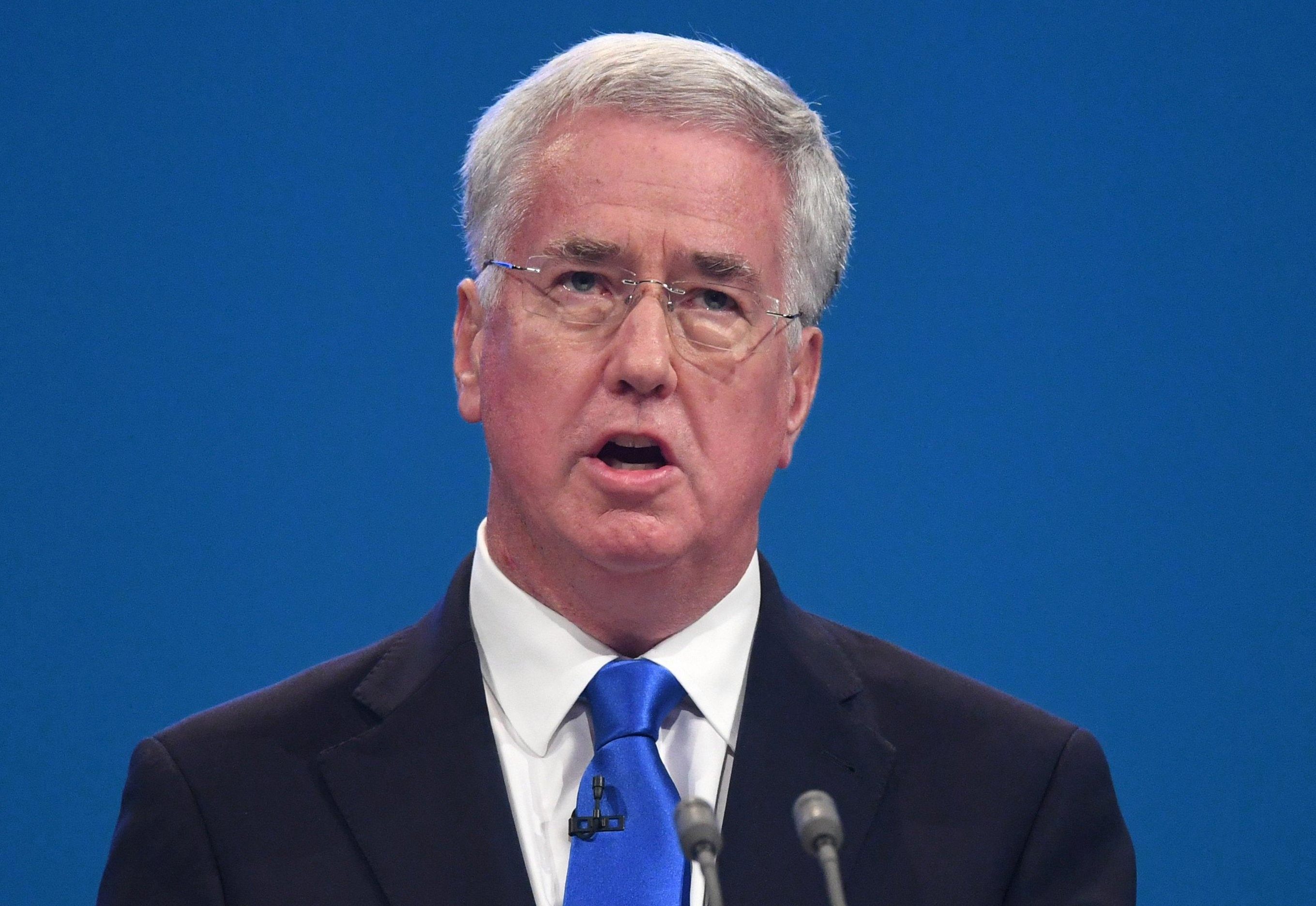 Ms Whittaker, who has since been diagnosed with post traumatic stress disorder, said she endured constant harassment from when she started working for the European Scrutiny Committee in 1993 when she was 19.

One in five people working in Westminster has experienced sexual harassment in the last year, according to a recent staff survey commissioned by Ms Leadsom.

Former Defence Secretary Sir Michael Fallon was forced to resign at the height of the scandal following allegations of sexual misconduct, while several Labour and Tory MPs were investigated by their parties.

Shop the Trendy Leith Midi Coat Under $100 for Fall

Stacey Solomon: ‘Should have put a bra on’ ITV star in ‘sexy’ cleanup routine