Police on the hunt for a “Friends” character Ross Geller lookalike who is accused of theft from a restaurant in England made a public appeal that went viral.

Police in Blackpool, England, posted an appeal for help in alleged theft of a coat, cellphone and wallet from a restaurant in Blackpool occurred on Sept. 20, and social media users were quick to point out the suspect’s uncanny resemblance to the much-loved sitcom character played by American actor David Schwimmer.

A Facebook post from Blackpool police showing an image of the suspect carrying what appears to be a crate of beer has received nearly 100,000 comments and has been shared over 50,000 times.

“Do you recognize this man? We want to speak to him in relation to a theft at a Blackpool restaurant,” police said in the original appeal.

The post, which went viral shortly after, shows a CCTV image released of the suspect carrying a crate of what appears to be beer, and speculation that Ross Geller may somehow be involved quickly turned to comedy.

“I don’t think it’s been this guy’s day, his week, his month or even his year,” commented Nick Croston.

And there were a number of references to the famous season two episode ‘The One with Russ’ in which Schwimmer himself plays a Ross lookalike.

“That’s clearly not Ross,” wrote Sarah Willow, “They’re as different as night and… later that night.”

The references to the “Friends” actor were so numerous that police felt compelled to respond, saying that David Schwimmer had been officially ruled out as a suspect. 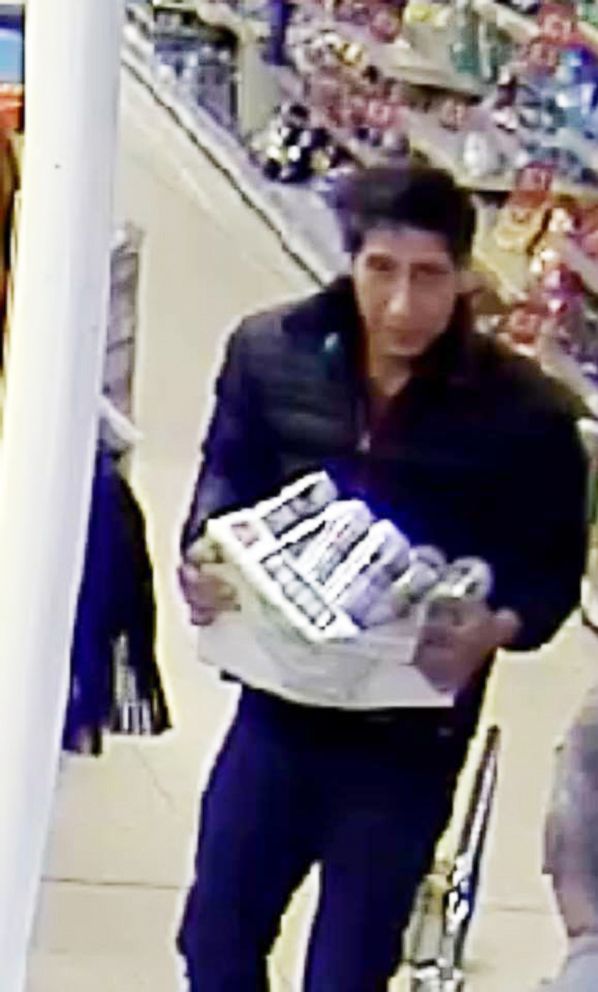 “Thank you to everyone for your speedy responses,” Blackpool police posted in reply. “We have investigated this matter thoroughly and have confirmed that David Schwimmer was in America on this date. We’re so sorry it has to be this way.”

Schwimmer was a series regular on the smash hit ‘Friends’ for ten years from 1994 to 2004. His performance as the bumbling paleontologist Ross garnered him a Primetime Emmy Award nomination for Outstanding Supporting Actor in a Comedy Series in 1995.

And there may yet be hope for the viral post to benefit the future career of the suspect, provided he cooperates with the police authorities.

“Once he has handed himself in there might be some lucrative work for him,” Andy Harman from the talent agency lookalikes.co.uk told ABC News. 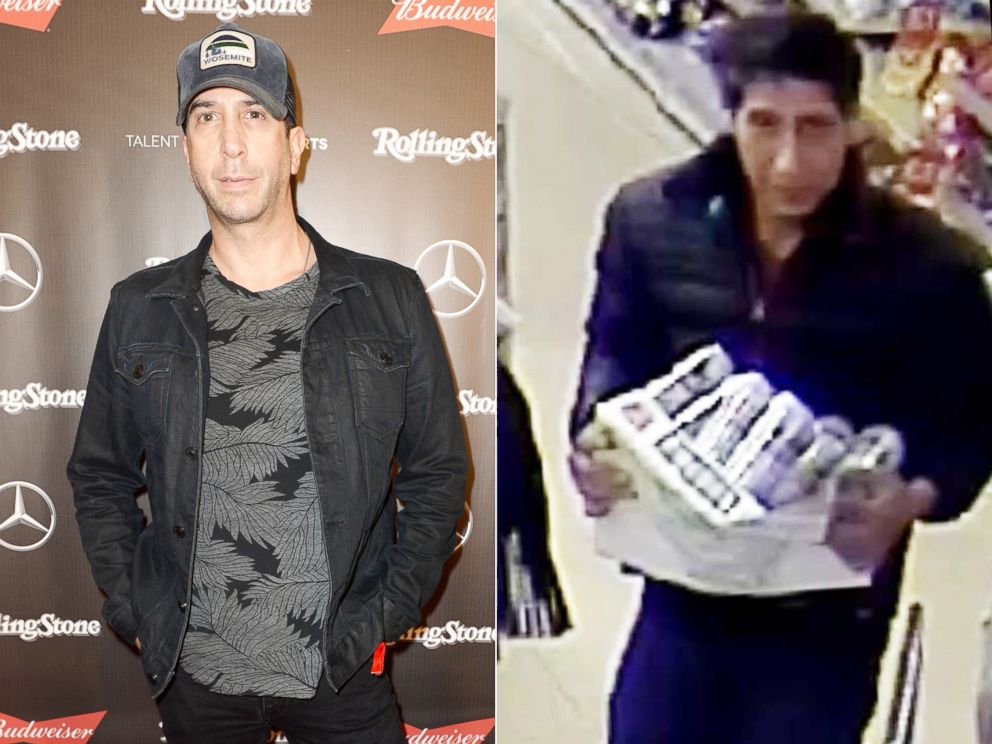 We would like to thank the public for the huge response we have received from this appeal thanks to the man in the image resembling a well-known actor from the popular sitcom ‘Friends’.

“We can see the humorous side to this but equally for us, there is a policing purpose to these kinds of appeals on social media and in this case, it’s to help us find the man pictured, and seek justice for the victim,” Inspector David Wilson from Blackpool Police said in a statement to ABC News. “We have been overwhelmed with tens of thousands of comments on our Facebook appeal and some of these have given us positive lines of enquiry which we are currently looking into.”

First woman to land on the moon in 2024, NASA confirms

Howard Donald net worth: Singer has impressive fortune from Take That career