And while Coco Chanel once said: “A woman who cuts her hair is about to change her life” she didn't say a dodgy hair do could change it for the worse. 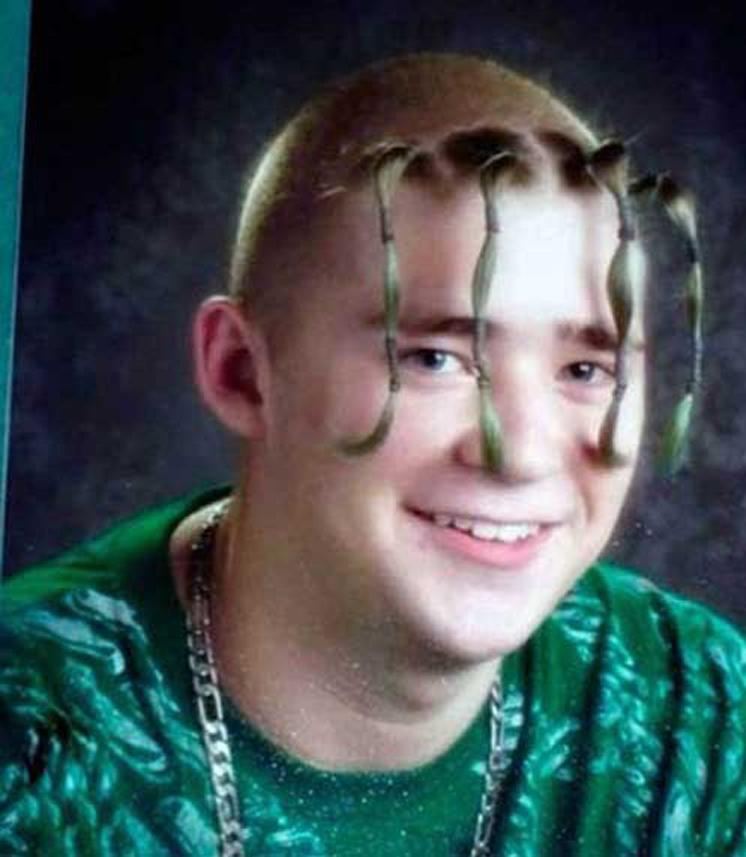 From a bloke with an odd moustache-style hairstyle protruding from his forehead, to an extreme version of Elvis's pompadour haircut, these people were certainly brave to be seen in public, let alone leave the salon without demanding a refund.

And while there are plenty of choices to make when choosing a cute hairstyle for youngsters, one kid's parents have gone corporate and provided free advertising for one of the world's largest tech firms by having an apple shorn into his locks.

Then there's a man who couldn't decide between being shaved bald and keeping some hair, so has decided to have a bit of both.

But his trip to the barber has resulted in an odd circle framing his face – as it links his beard to his hair. 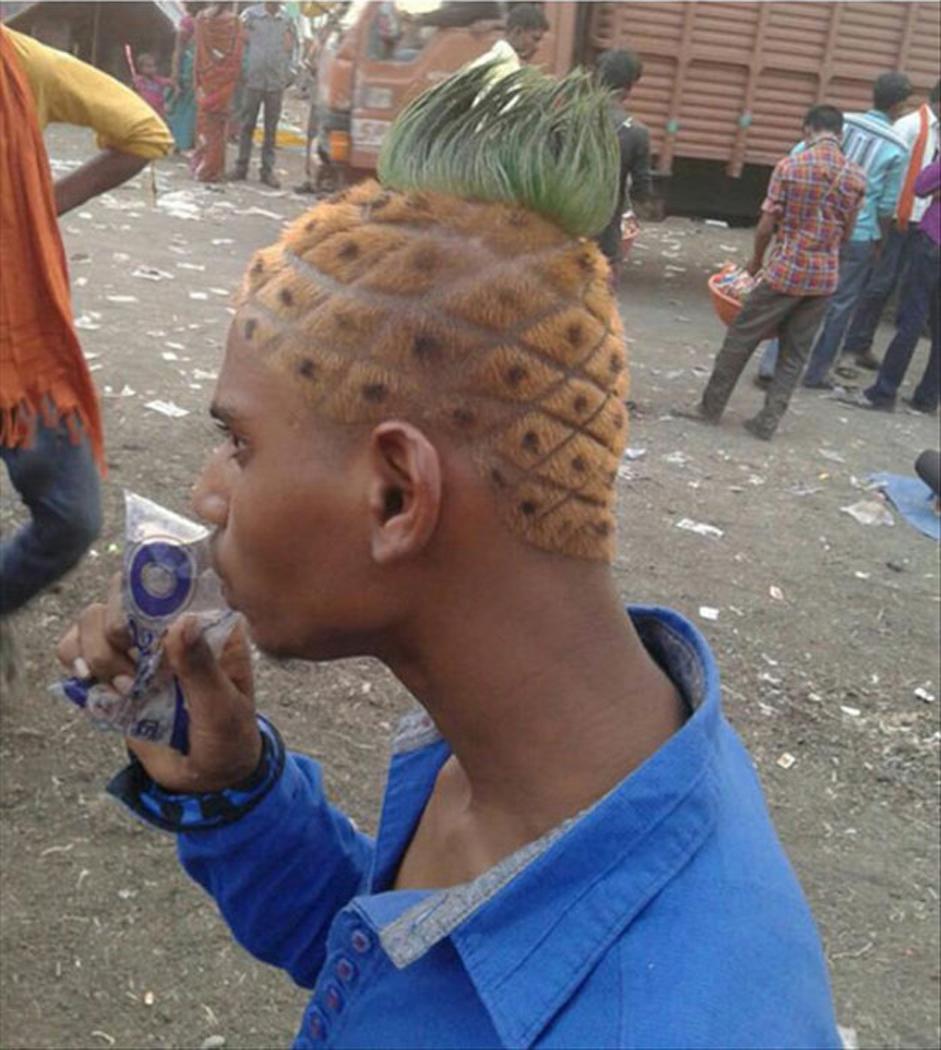 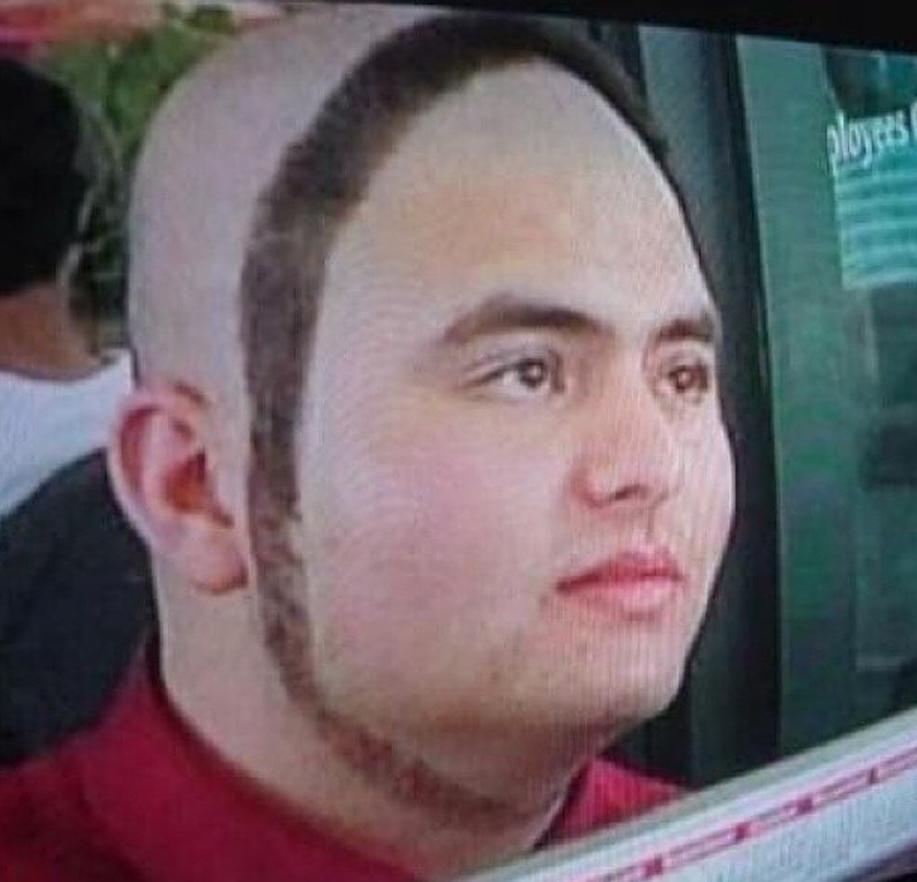 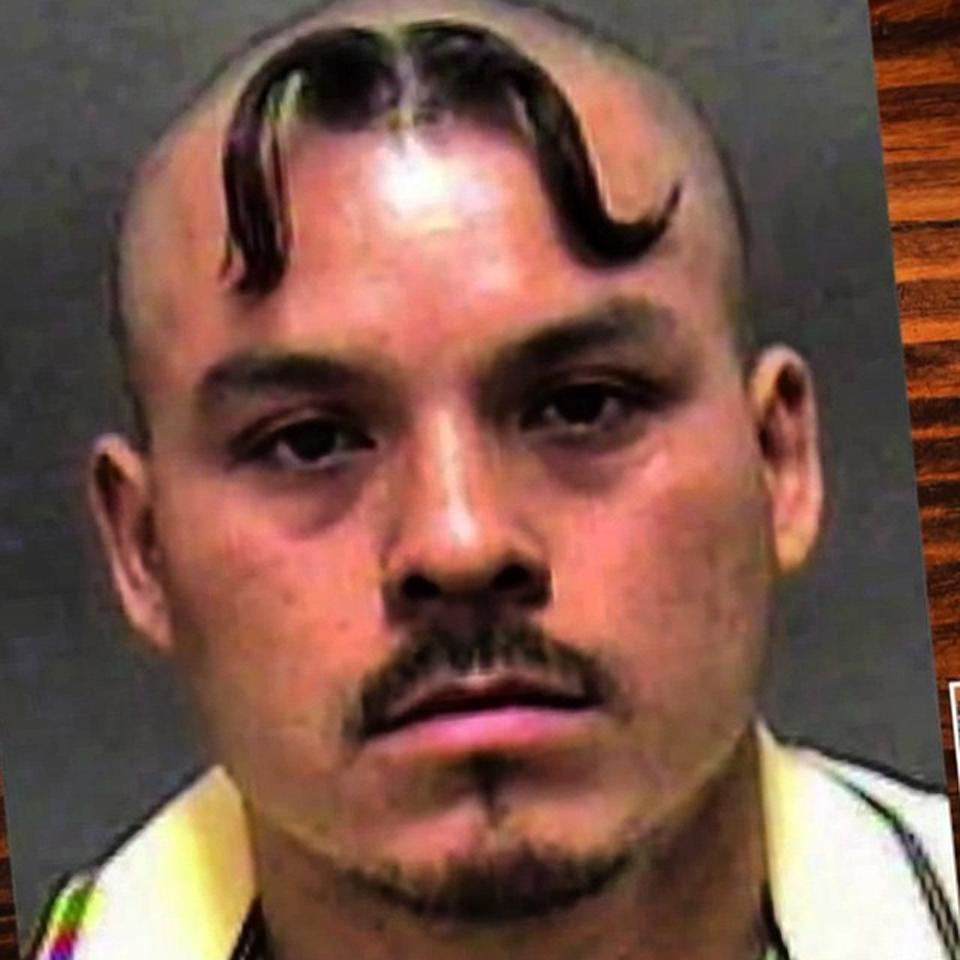 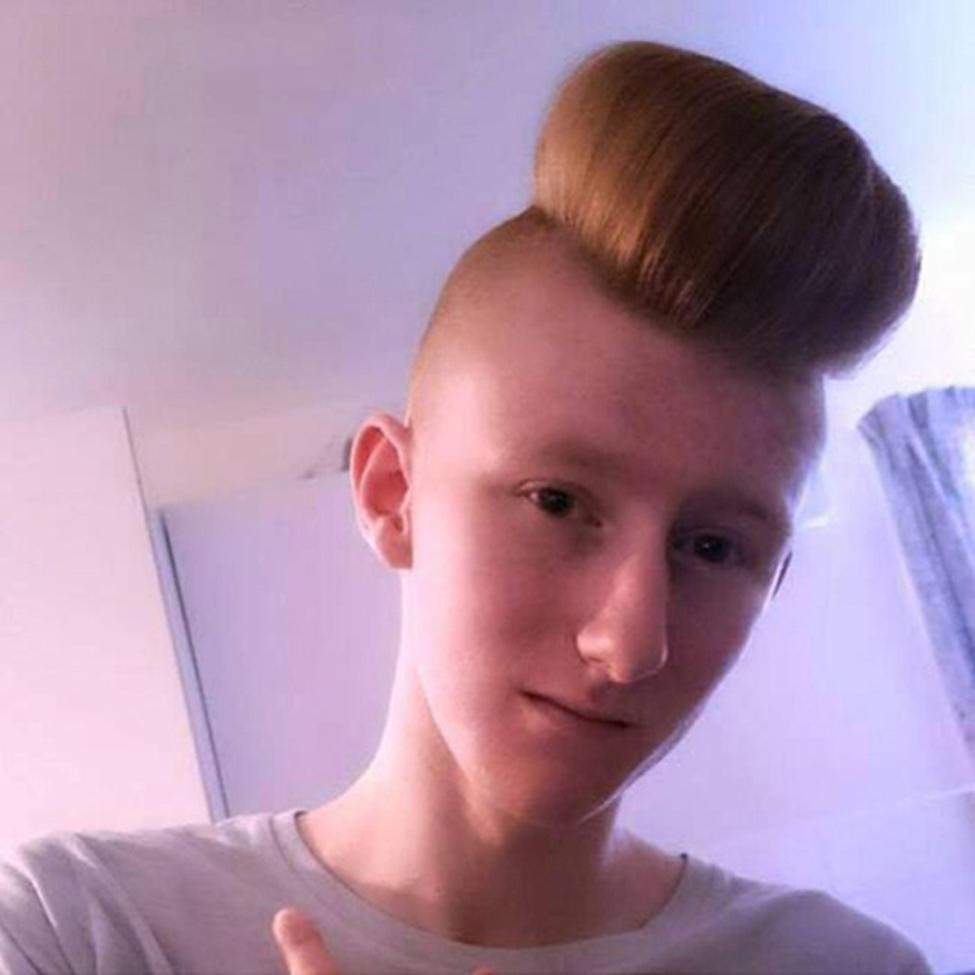 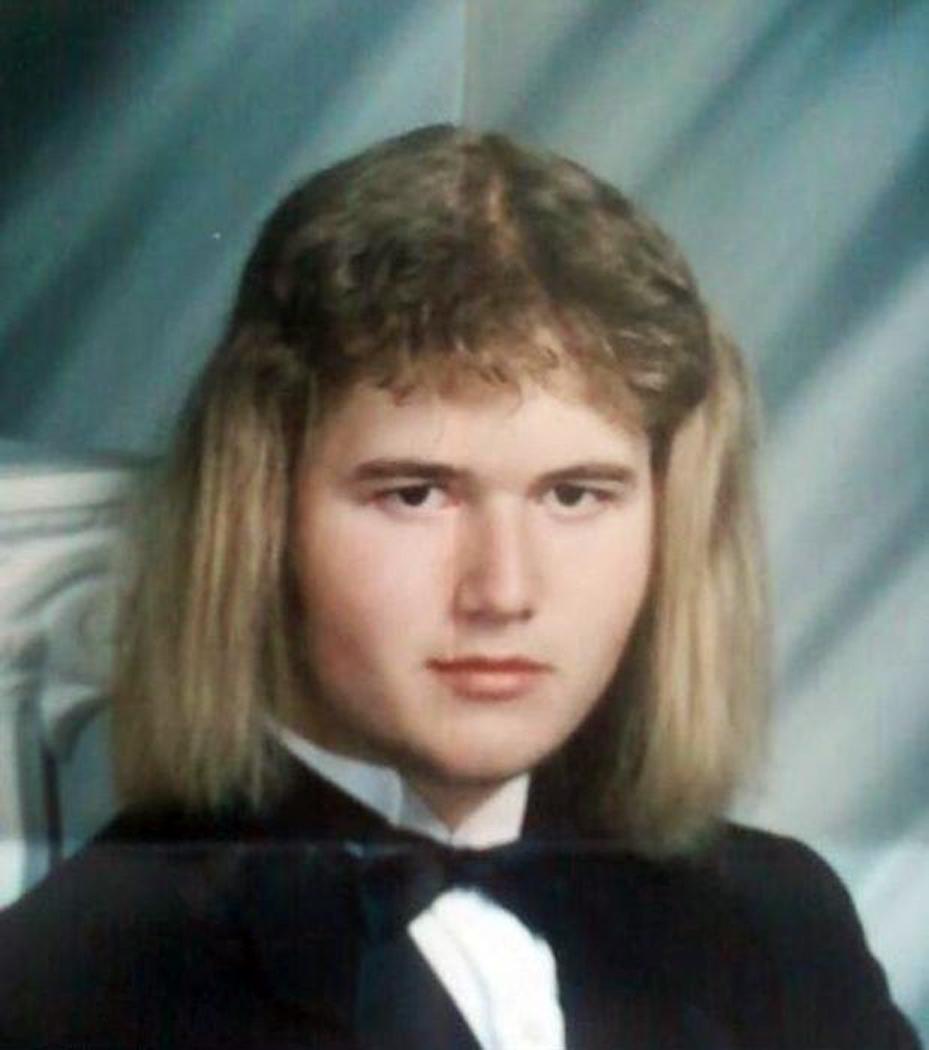 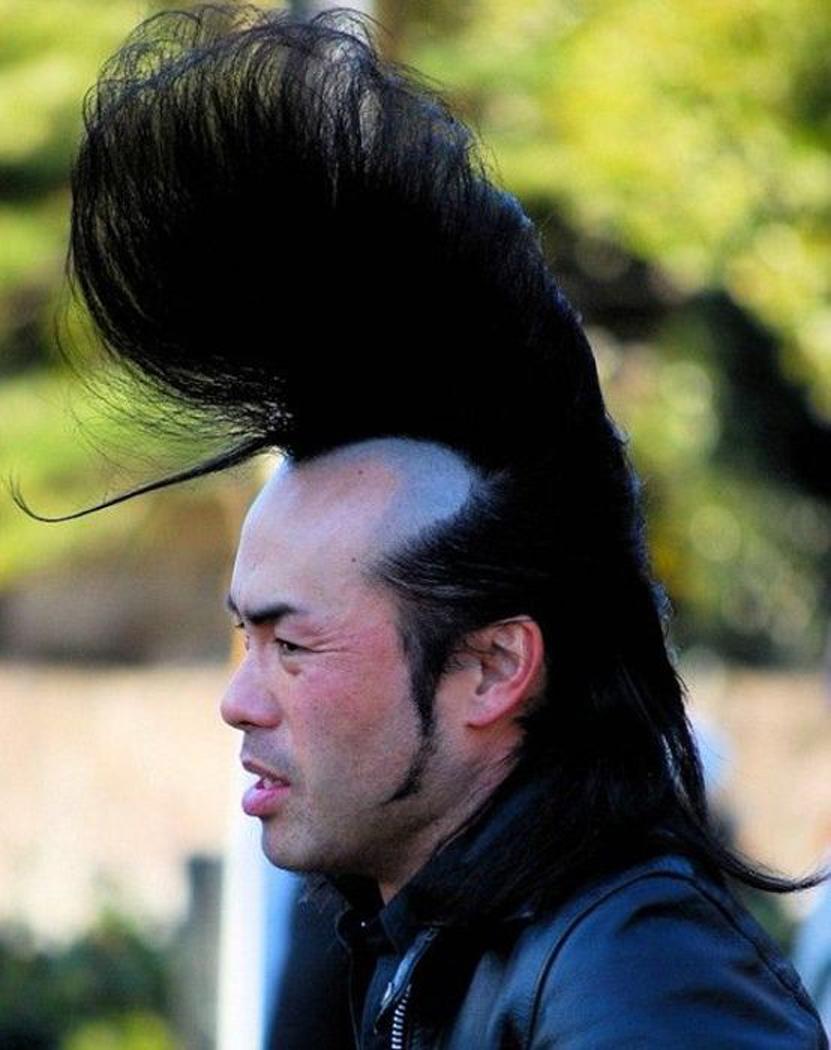 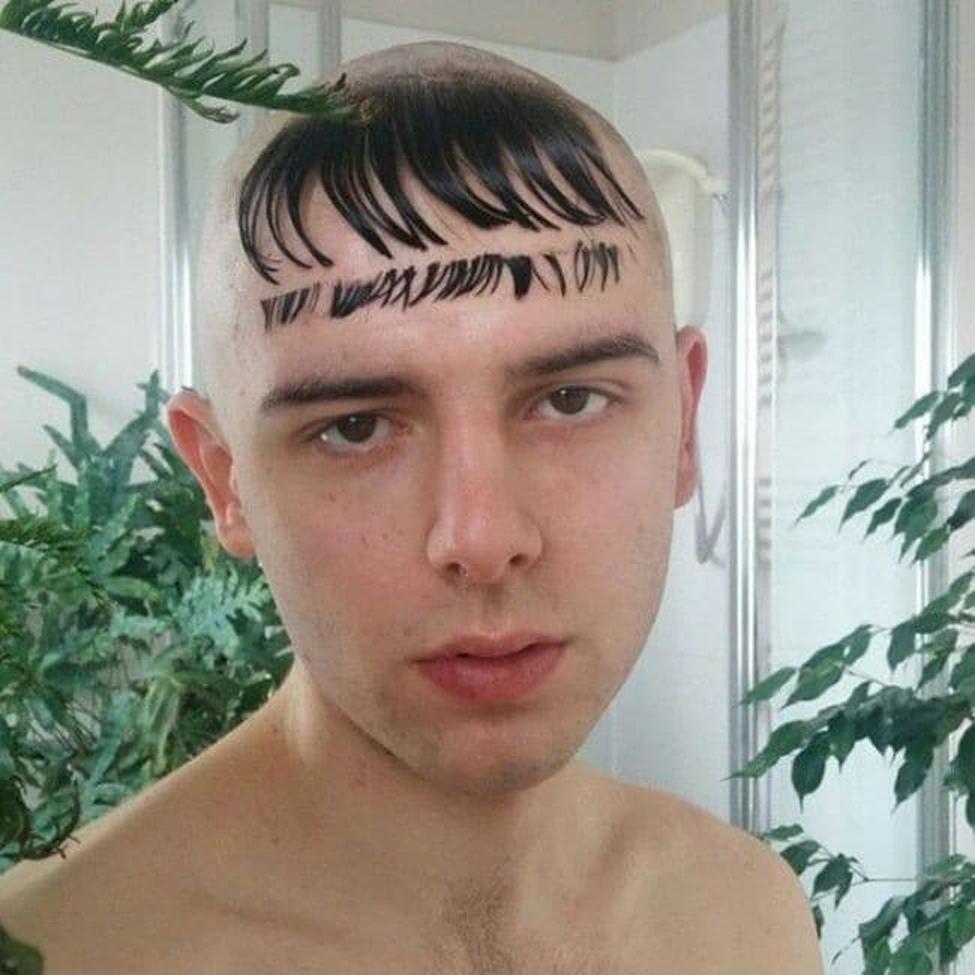 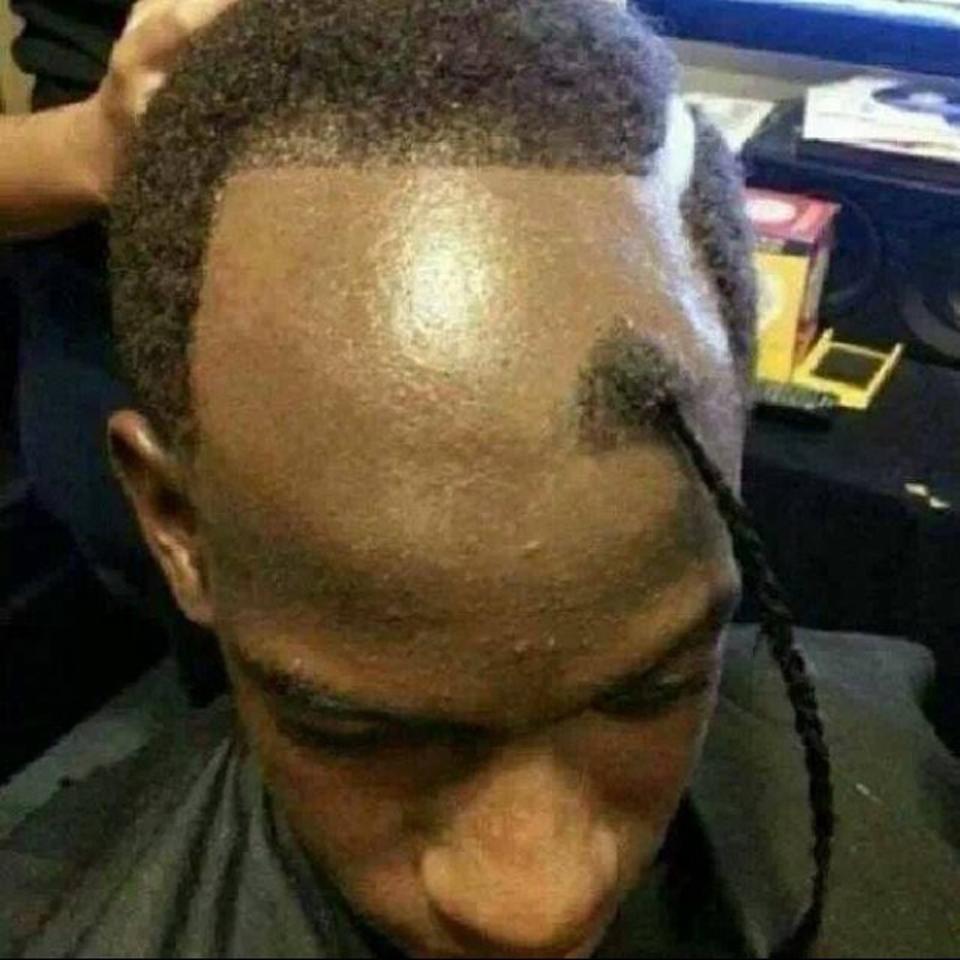 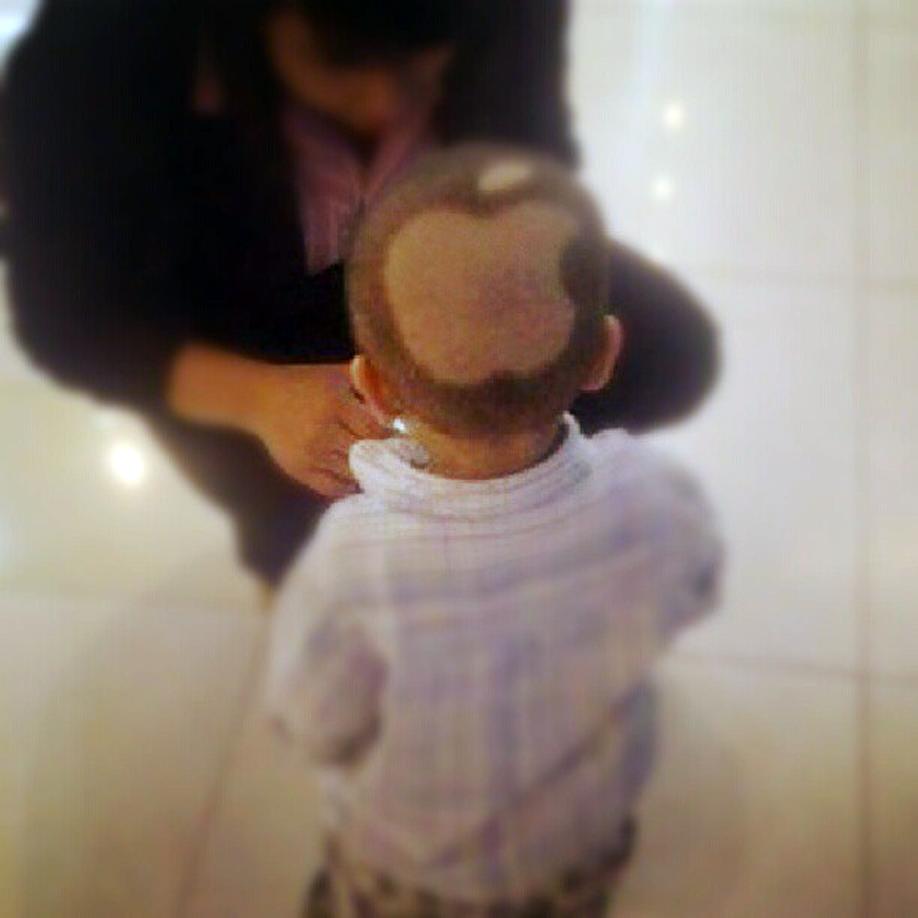 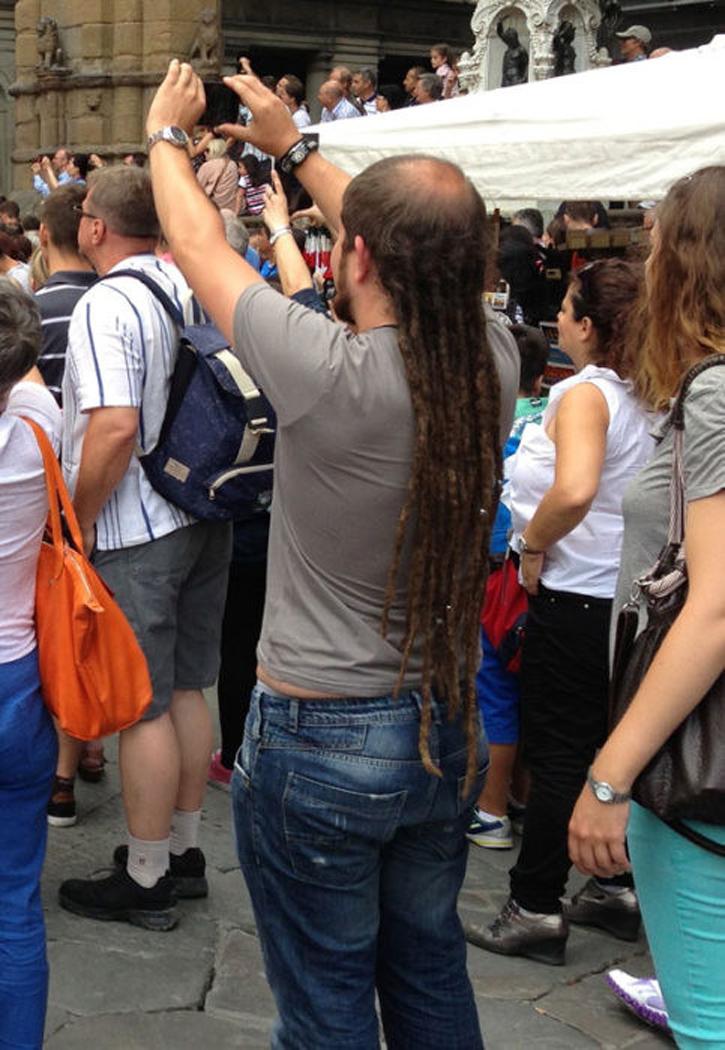 What is The Bi Life, when is it on TV and what has Celebrity Big Brother winner Courtney Act said about it?