A Frontier Airlines aircraft made an emergency landing at Raleigh-Durham International Airport (RDU) in North Carolina Saturday out of an abundance of caution after an odor-related incident.

The spokesperson added that no injuries to passengers or crew were reported and there was no indication of a fire aboard the aircraft.

“All passengers are safely inside the airport terminal, and the airline is in the process of finalizing arrangements to get them to their final destinations,” the spokesperson added. 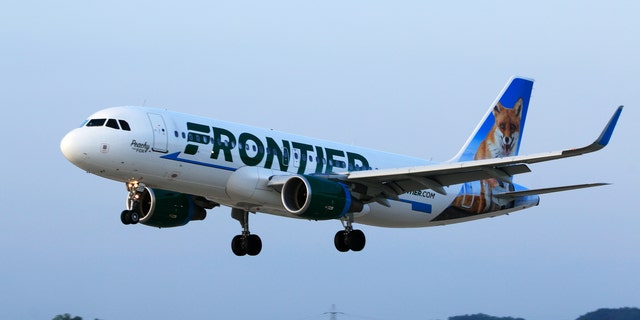 RDU did not respond to Fox News’ request for comment in time for publication.

Frontier Airlines flights have repeatedly made headlines in recent months for various incidents.

In March, a Frontier Airlines flight from Miami to New York was canceled after “a large group of passengers repeatedly refused to comply” with the FAA’s mask ordinances, though some passengers on the plane alleged the “large group” was one baby.

In July, a wild brawl erupted on a Frontier Airlines flight from Philadelphia when a passenger reportedly complained to another that he was taking too long to remove his luggage from the overhead bins. 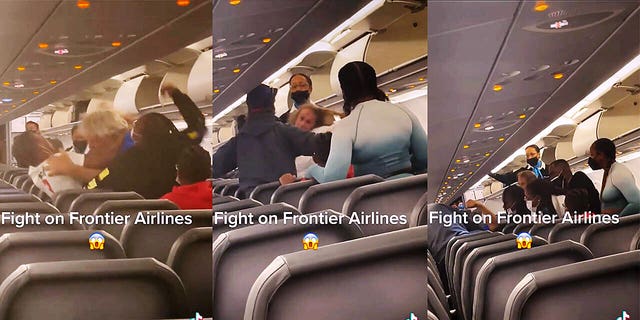 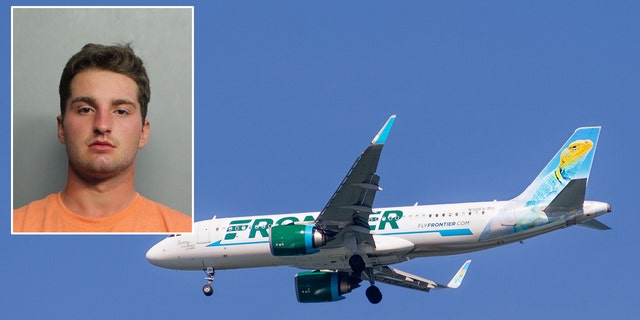 Maxwell Berry, 22, was taken into custody in Miami and faced three counts of battery, according to Fox 5.

14 Romantic Instagram Captions For Photos With Your Significant Other

School closures today – which schools are closed on Monday, February 10? – The Sun