In a bizarre TV outburst the Brexiteer politician launched an extraordinary attack on the head of Airbus for its warnings this week over a No Deal Brexit. 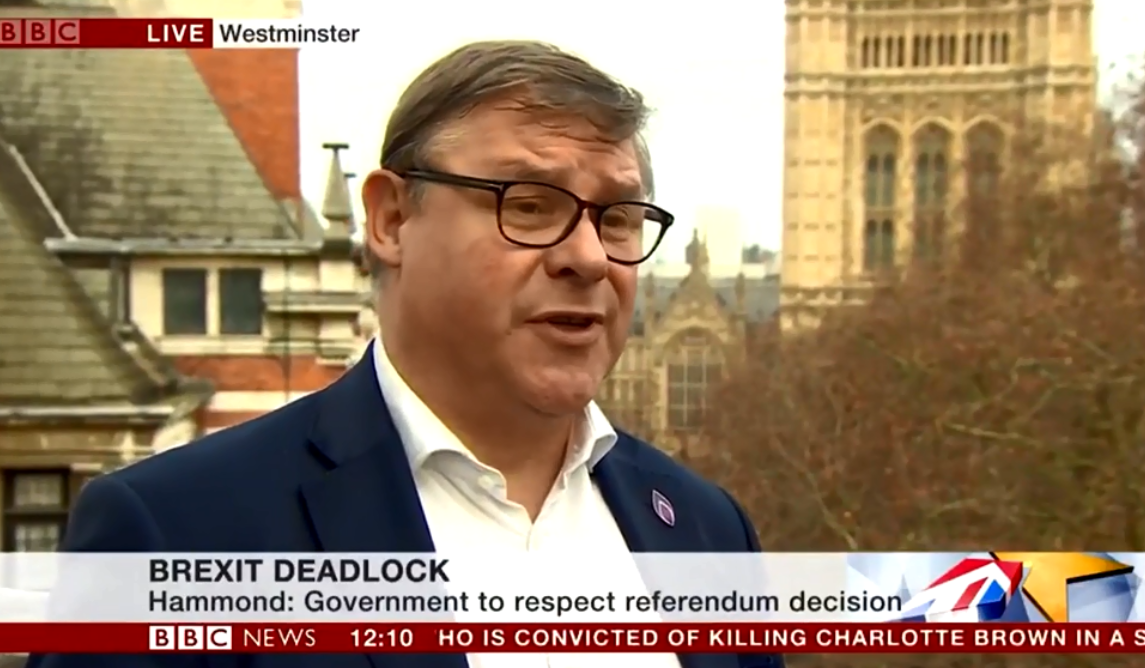 He accused Tom Enders of his "Teutonic arrogance" after he threatened to quit the UK altogether if we left the EU without a deal.

In an interview with BBC news today he vented his anger, saying: "If he thinks because he runs a big company he can bully British MPs how to vote he is going to be sorely mistaken.

"My father Reginald Francois was a D-Day veteran. He never submitted to bullying by any German. Neither will his son."

He then ripped up a copy of the Airbus chief's letter live on air.

"If Mr Enders is watching, this is what he can do with this letter."

Yesterday Mr Enders branded the PM’s handling of the Brexit negotiations a “disgrace”.

And he said the firm, which employs 14,000 staff in the UK, would be forced to invest away from Britain.

Mr Enders said: "Please don’t listen to the Brexiteers’ madness which asserts that, because we have huge plants here, we will not move and we will always be here. They are wrong."

Business minister Richard Harrington backed the firm over their warnings.

Europhile Tory Richard Harrington said he was “delighted” the Euro plane giant had threatened to close its British factories and sack thousands if the UK left the EU without a trade agreement.

Philip Hammond today doubled down over No Deal Brexit – saying it would "betray" the result and would be a disaster for Britain. 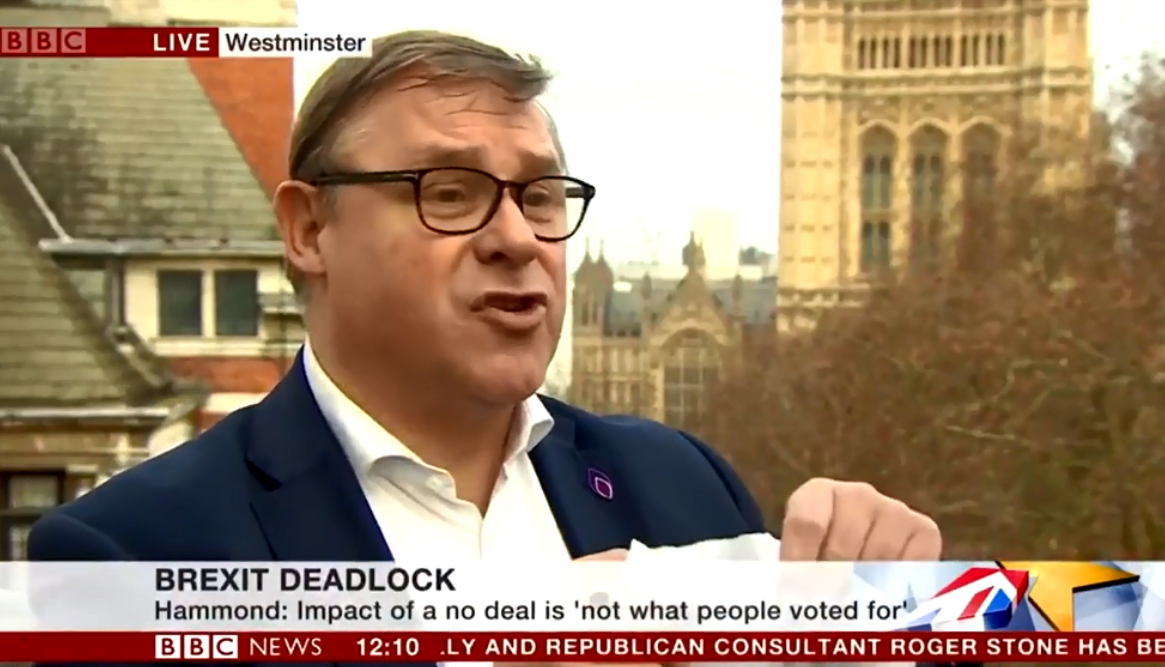 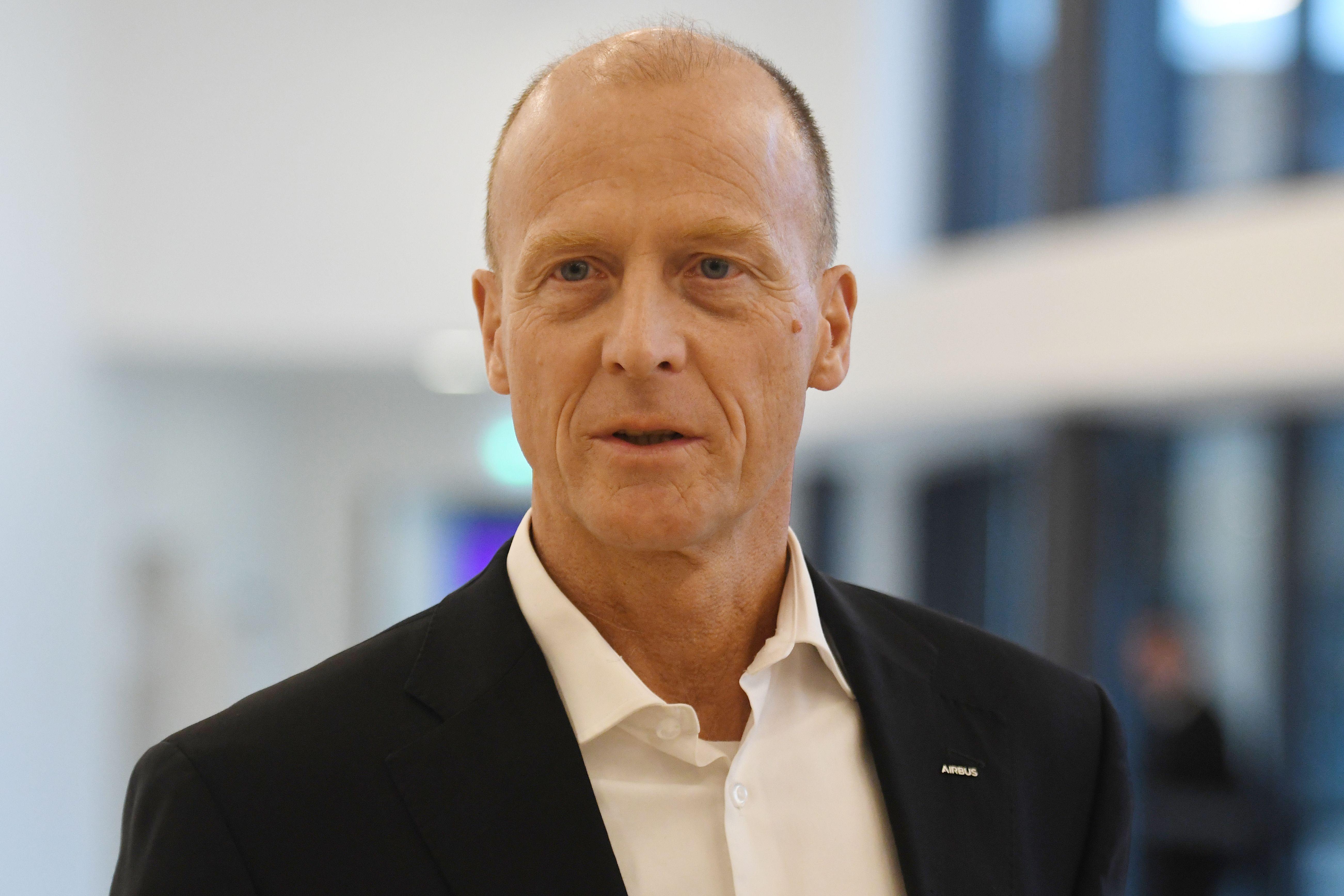 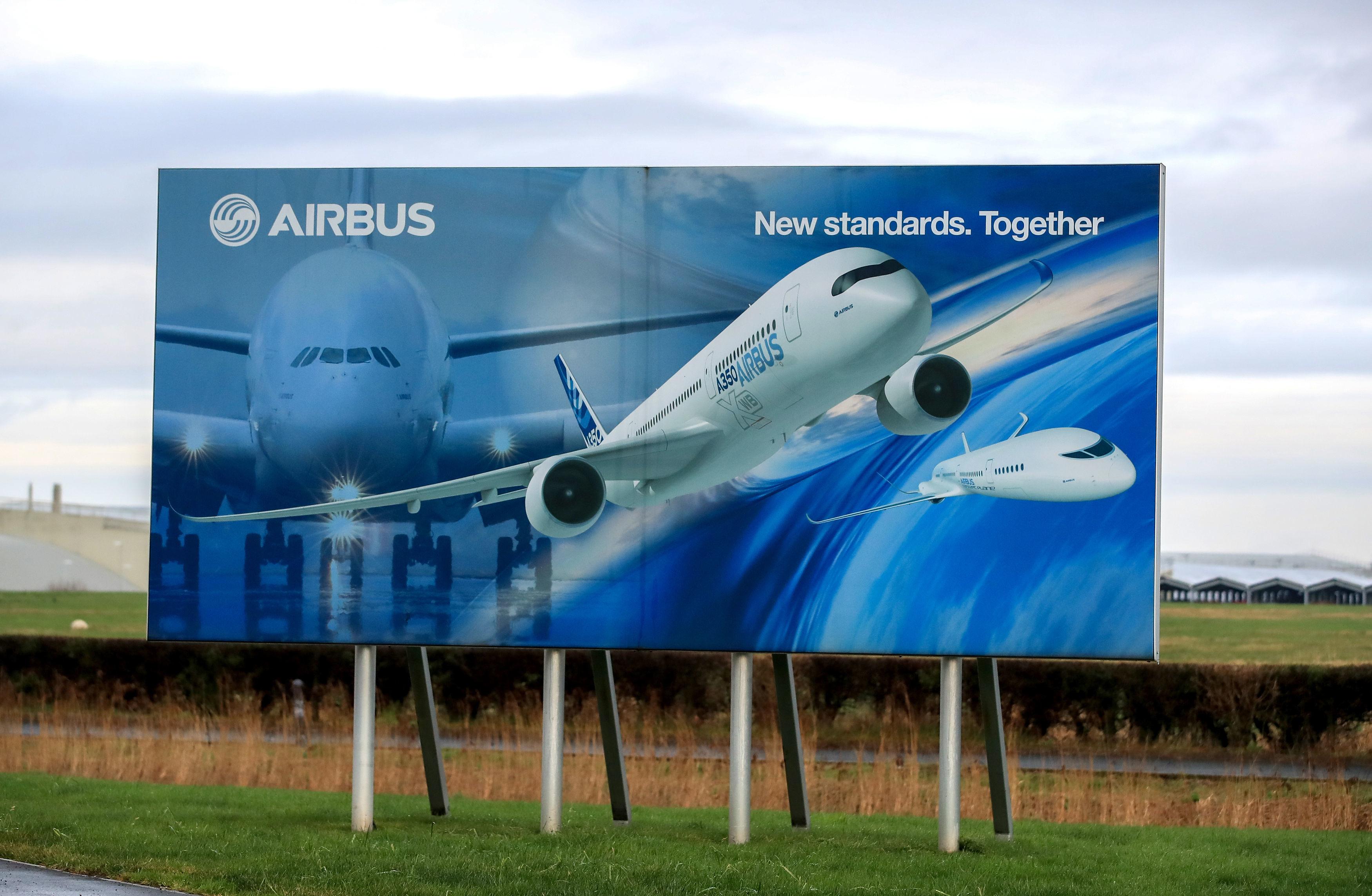 But the doom-monger raised hopes that Britain could force the EU to make changes to the deal, saying they were "thinking hard" about their own so-called red lines.

He refused to rule out quitting earlier today – and said he sympathised with Amber Rudd who wants MPs to be able to vote to rule out a No Deal.

She's refused to say she will stay in her position as Work and Pensions Secretary, saying only "wait and see".

Home and Away to revisit Robbo's traumatic past in baby storyline

Get fit in 15 minutes: Banish your muffin top