FURIOUS ministers threatened the BBC's funding last night after it defied them by axing free TV licences for most over-75s from the end of the month.

Culture Secretary Oliver Dowden warned the move will "have an impact" on a Government probe into whether to decriminalise not paying the £157.50 tax. 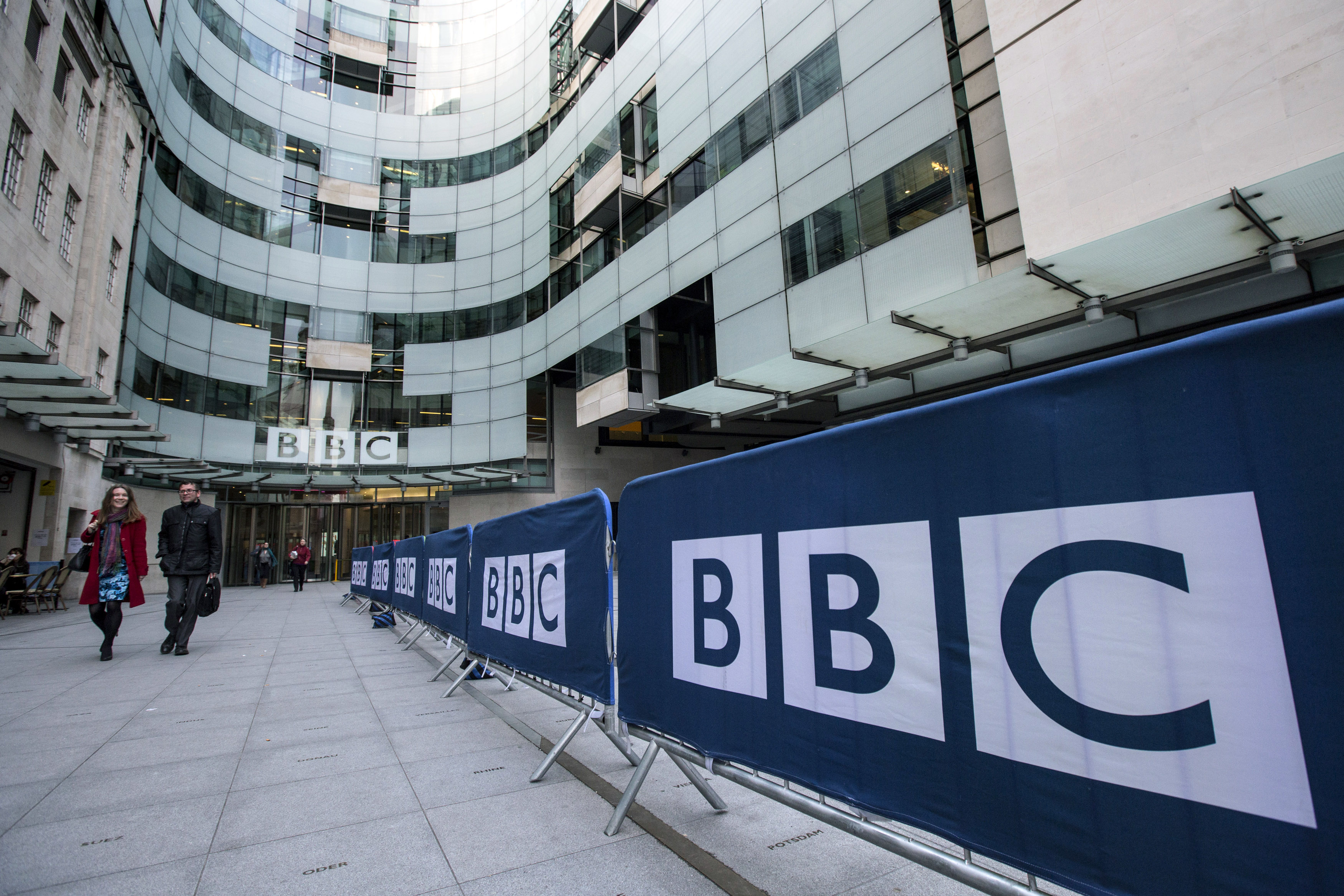 He added the decision "will be considered as part of looking at the way forward" on whether the licence fee survives beyond 2027.

Speaking at a Downing St press conference he said: "I very much regret the decision the BBC has taken. I'm sure people up and down the country will feel let down."

Under the plan announced by Beeb bosses more than 3 million households will have to stump up for the TV licence from August 1.

Executives said they faced having to bin staples including BBC Two and Radio 5 Live if they didn't make the £500m a year saving.

BBC chairman Sir David Clementi said: "The BBC could not continue delaying the scheme without impacting on programmes and services.

"I believe continuing to fund some free TV licences is the fairest decision for the public.

"We will be supporting the poorest oldest pensioners without impacting the programmes and services that all audiences love."

But the move prompted a furious reaction from No 10, which branded it the "wrong decision".

Tory MP Julian Knight, chair of the Commons culture committee, added: "At what is already a very difficult time, this will be a body blow to millions of British pensioners."

'ANOTHER KICK IN THE TEETH'

She said: "For the Government to blame the BBC, who are having to contend with huge cuts, is simply passing the buck.”

Age UK chief Caroline Abrahams said the decision was "another kick in the teeth during a terrible year" for pensioners.

She said: "We genuinely worry about the mental health of older people living on their own in this situation if they have to give up their cherished TV.

"For some it really is all they have and their main way of alleviating their chronic loneliness.

"Many hundreds of thousands of the poorest pensioners will be facing a bill they will simply be unable to afford to pay."

But James Roberts, political director of the TaxPayers’ Alliance, said the move demonstrated why the licence fee should be abolished altogether.

He said: "This announcement shows the Beeb would rather fleece pensioners than cut its wasteful diversity budgets and top star salaries."

Up to 1.5 million homes where someone over-75 is receiving pension credit still won't have to pay.

But the BBC revealed it has only received 450,000 applications from such households.

The Government used to underwrite the cost of free TV licenses for the elderly but the responsibility passed onto the BBC in 2015.

The corporation had planned to bring in means-testing at the start of last month, but delayed its rollout until next month because of coronavirus. 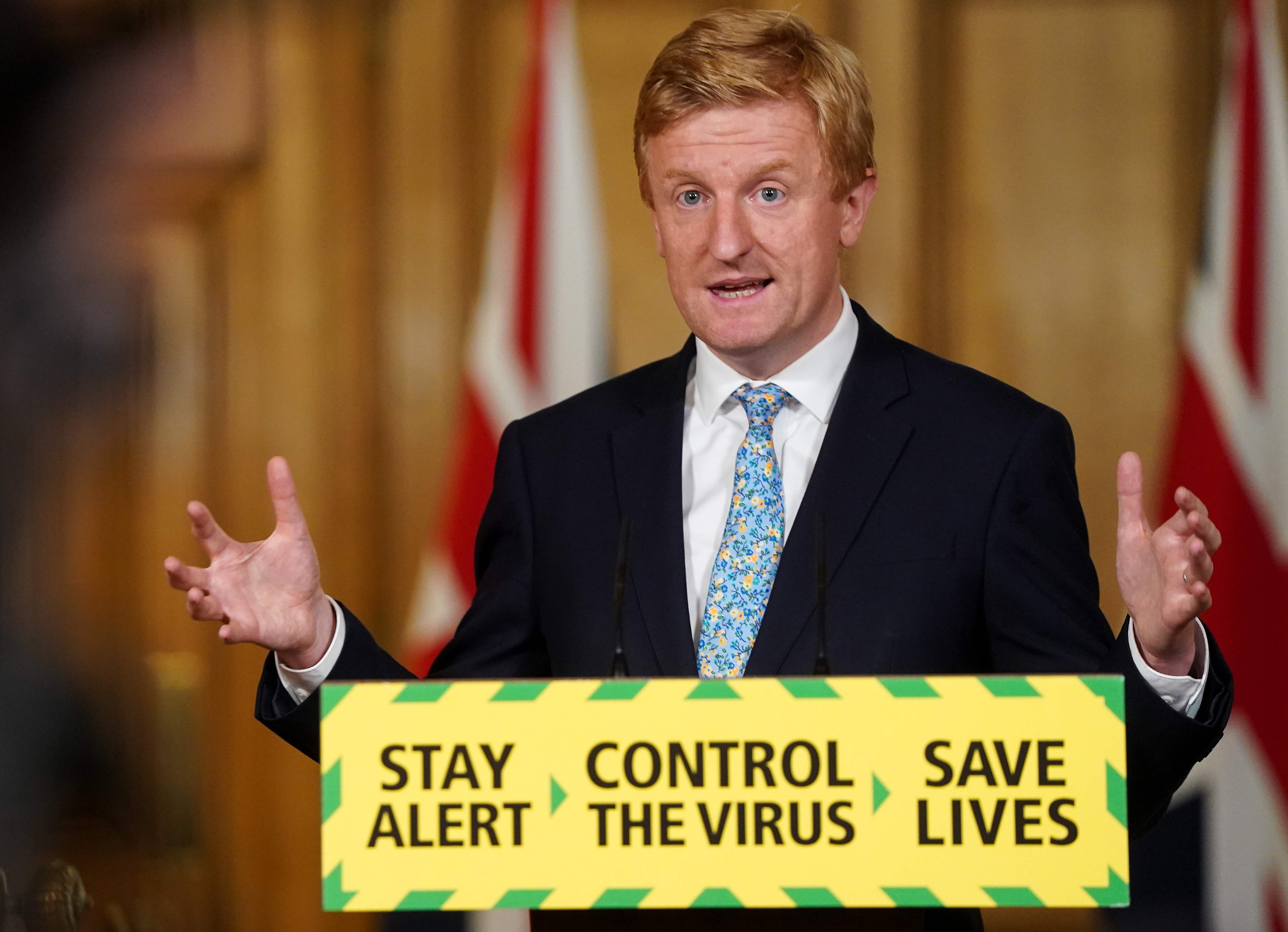 What days will EastEnders be on after coronavirus shutdown?