A WOMAN has sparked fury online after "kicking" a terrified sea lion off her boat and into killer whale-infested waters.

The woman, posting to the TikTok account @nutaball, captured the petrified animal's ordeal near her home on Vancouver Island, Canada. 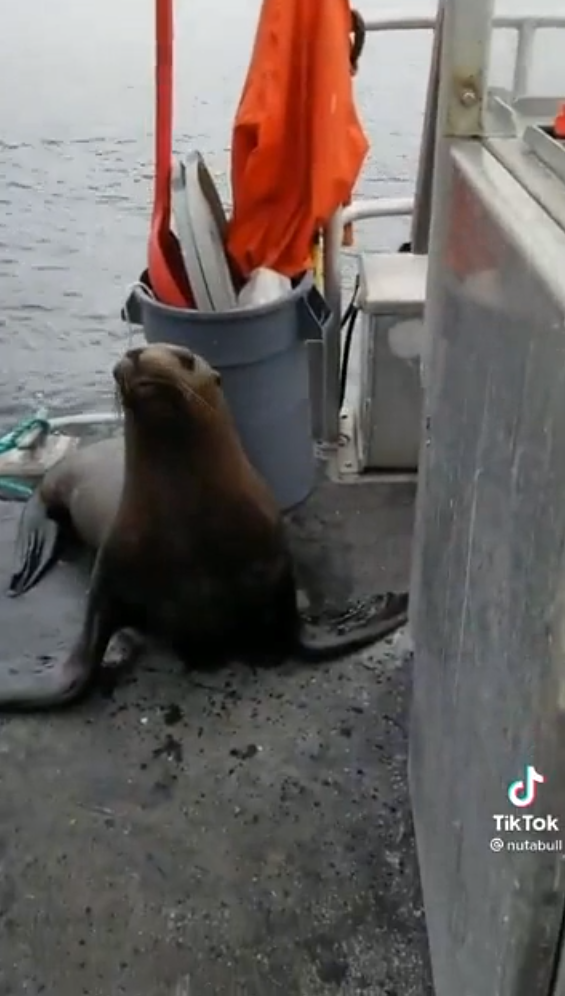 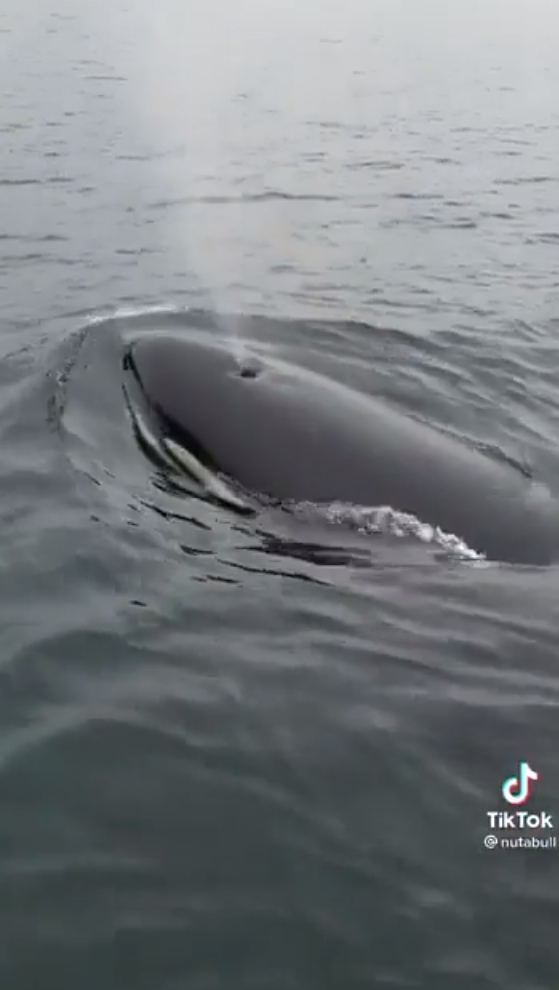 At the beginning of the first now-deleted video, the sea lion startles the woman after jumping on board.

"Oh my goodness, I don’t know what to do," she says shocked.

Then, in the distance, she spots a pod of killer whales making their way towards her vessel – seemingly in pursuit of the sea lion.

"You have to go, you can’t be here," she can be heard saying to the sea lion in a panicked tone.

In a different video filmed later, the woman confronts the seal before scaring it off the boat.

Before sending the sea lion to its certain death, the woman shares some unsolicited advice: "You need to go, I know you’ll suffer honey but this is how the world works.”

The TikToks end with her speeding off away from the pod of orcas and back home to safety.

The videos have caused outrage online with one person calling the woman "coldhearted".

"Unbelievable that humans can be so coldhearted," they tweeted.

"I would have protected the seal. Compassion…get some, it's free!"

Another tweeted: "He came for help, what a nasty person."

Before deleting her TikTok page, the woman responded to a comment left under one of her videos explaining why she scared the sea lion off her boat.

"Can you imagine starred in the boat and taking off and the propeller hits one of the 250 only orcas alive to the two million sea lions?"

According to the WWF, both killer whales and sea lions are endangered species. 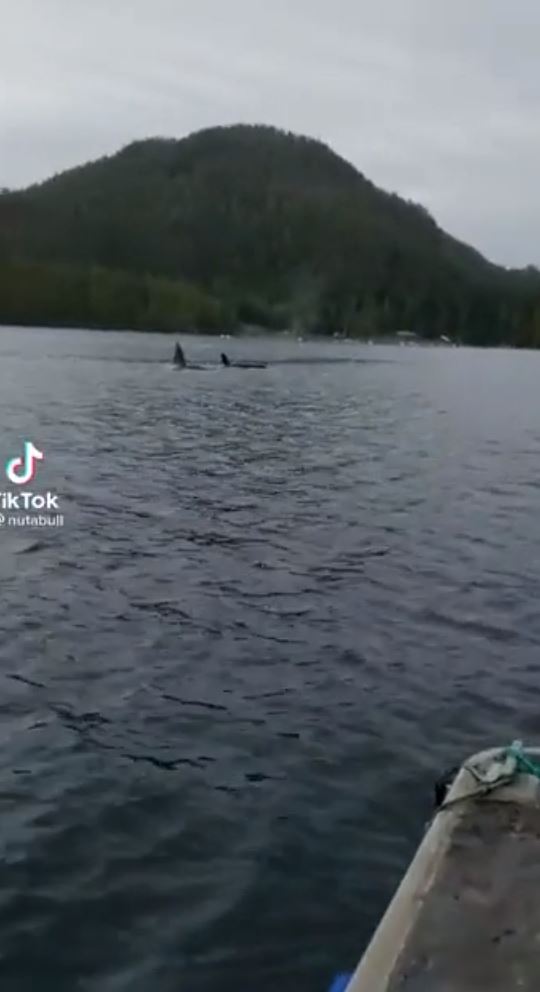 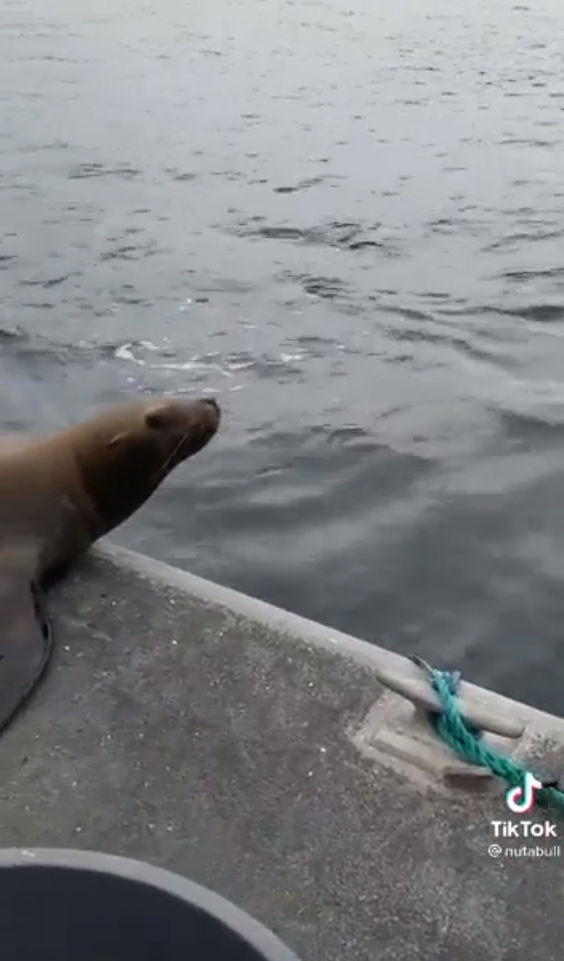 Demi Lovato Opens Up About Relationships & Exploring Her Queerness

YouTube videos not playing? This could be the reason why