PASSENGERS were left stranded in a city centre after the driver walked off and told the puzzled people on board nobody would be returning to replace him.

According to one frustrated passenger, the driver lit a cigarette and left as another told him they were being "treated like s***" by Bristol bus company First Bus. 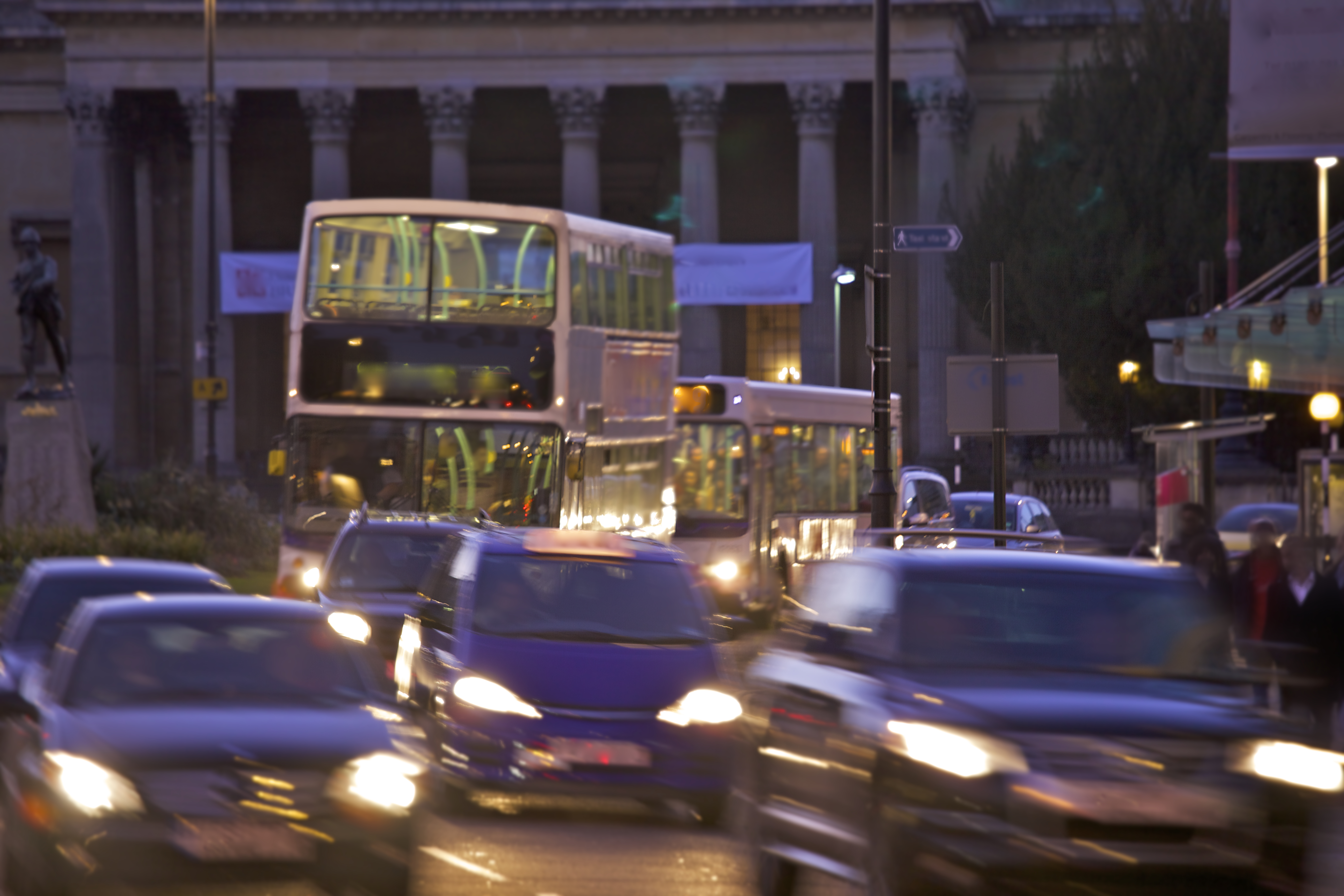 On Tuesday, the 75 bus heading to Cribbs Causeway pulled up to a bay before the driver got off and told customers no one would be coming to take his place.

Adam, who was on board the bus and forks out £73 a month for the service, has slammed First Bus for being "consistently bad".

The 38-year-old says he and others are "dependent" on the public transport.

"First Bus has hit an all-time low," he told BristolLive.

"The bus arrived, pulled into the bay outside the Beefeater in the centre of Bristol, the driver then disembarked and cooly announced that there is no driver coming, and walked off into the darkness.

"Everyone who has been waiting for the last 30 minutes then starts complaining as the driver lights a cigarette and continues to walk off in the direction of the bus station.

"First Bus has been consistently bad for months now, and even a driver I spoke to admitted First Bus had gone downhill."

Adam claims another driver told him the company has been "losing five drivers a week" as they are being "treated like s***"and haven't "been given a pay rise in three years".

"People like myself stood waiting for a driver and here because we are dependent on these buses, and exhausted from a long day at work, just wanting to get home," Adam added.

"When I pay £73 a month for this service you would think that they would put customer care as a priority."

First Bus has apologised for the incident while acknowledging the company's driver shortage.

The company said in a statement: "Firstly, we apologise to any customers who were inconvenienced by this incident and for the driver’s language, which is unacceptable.

"As is being experienced across the bus industry, we have seen varying levels of driver shortages over the last few weeks at First West of England, similar to other road transport businesses.

"We are doing everything we can to maintain a comprehensive network of services that supports our customers and our communities.

"The majority of routes are running normally although we have made temporary timetable adjustments for some routes to ensure a reliable service and minimise disruption.

"We have also accelerated the introduction of a new technology that provides customers with the means to see via both the App and the Real Time Information (RTI) boards at stops whether a service has been cancelled and when the next one is due to, again, remove some of the current uncertainty."

'Claws': When Does Season 4 Premiere?

Mum was seconds from death after allergic reaction to unlabelled snack on a British Airways flight, two months after teen death tragedy