A HIGH school history lesson comparing Donald Trump to the Nazis and Communist butcher Josef Stalin has been condemned as "horrific propaganda".

Students in Maryland were shown a slide with the president's face alongside a swastika and the Soviet hammer and sickle. 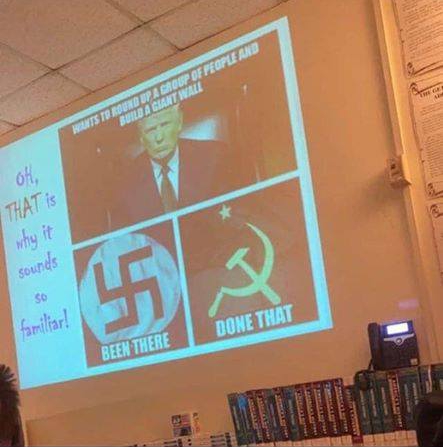 In a lesson on immigration, the teenagers were told Mr Trump "wants to round up a group of people and build a giant wall".

The slide had the words "been there" under the swastika and "done that" with the Communist emblem, adding: "Oh THAT is why it sounds so familiar!"

The slide was used in an Advanced Placement history class at Loch Raven High School in Towson, near Baltimore.

Kathy Szeliga, a Republican member of the Maryland House of Delegates, posted a photo of the slide on Facebook where she called it "propaganda".

She wrote: "Educational malfeasance of the highest degree. What is going on in our the Balt Co Public Schools? I will be demanding answers and actions."

Ms Szeliga later said at a meeting of the county's delegation: "It is horrific. It is educational malfeasance."

Baltimore County Councilman Wade Kach called it "a piece of propaganda" that didn't belong in a classroom. 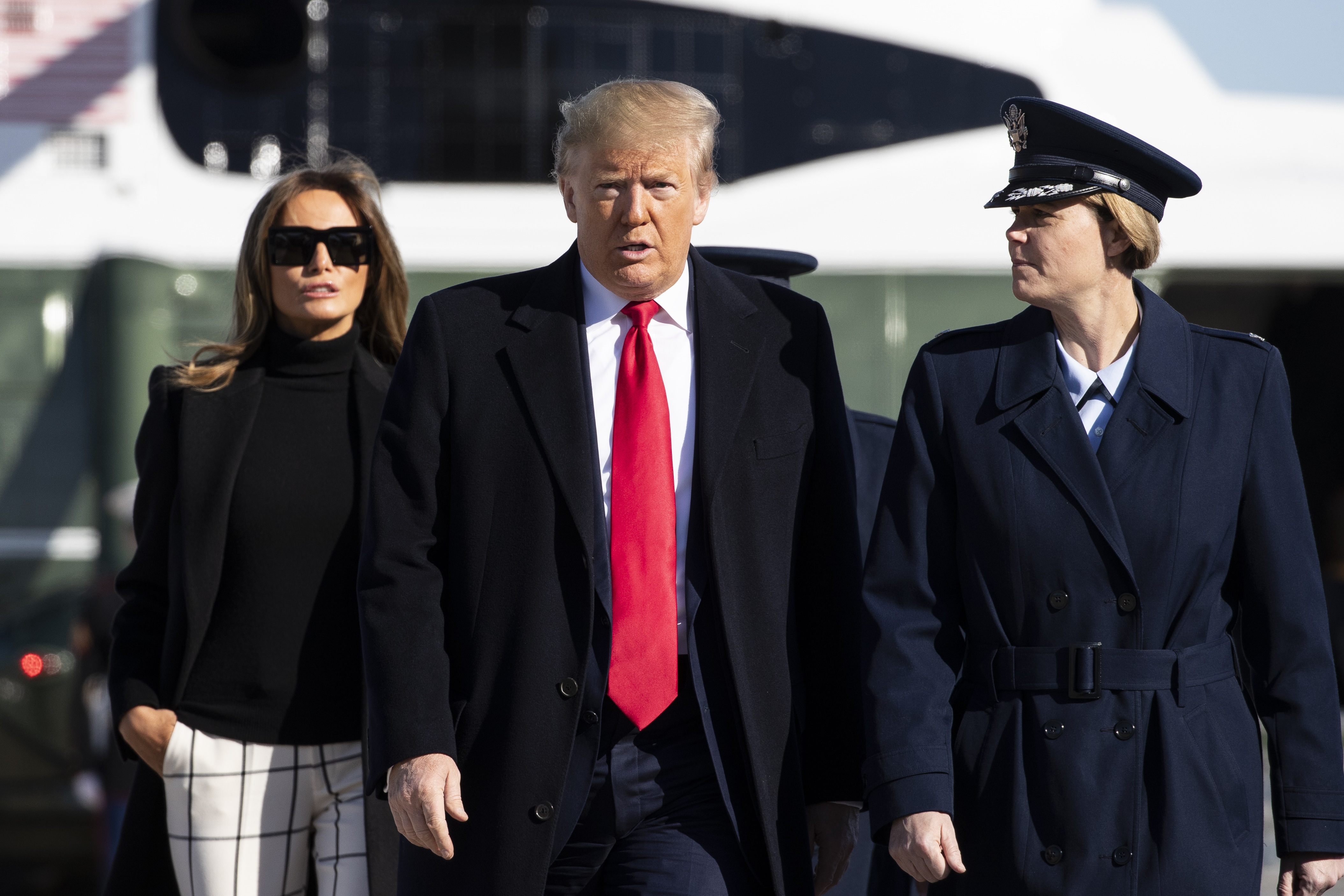 The school board said the slide was not part of the resources it provides for history teachers.

Charles Herndon, a spokesman for Baltimore County schools, said teenagers in advanced high school classes are "discerning, intelligent students who are going to be able to draw their own inferences and draw their own conclusions".

The school district added in a statement: "The topics being discussed in the class included World Wars and the attempts by some leaders throughout history to limit or prevent migration into certain countries.

"In isolation and out of context with the lesson, the image could be misunderstood.

"In our Advanced Placement (AP) classes, which are college level courses, we expect and encourage analysis and discussion around historical and current events even if they are considered controversial.

"This lesson was not intended to make a political statement."

Stalin's reign of terror in the USSR is believed to have led to the deaths of more than 20million people. 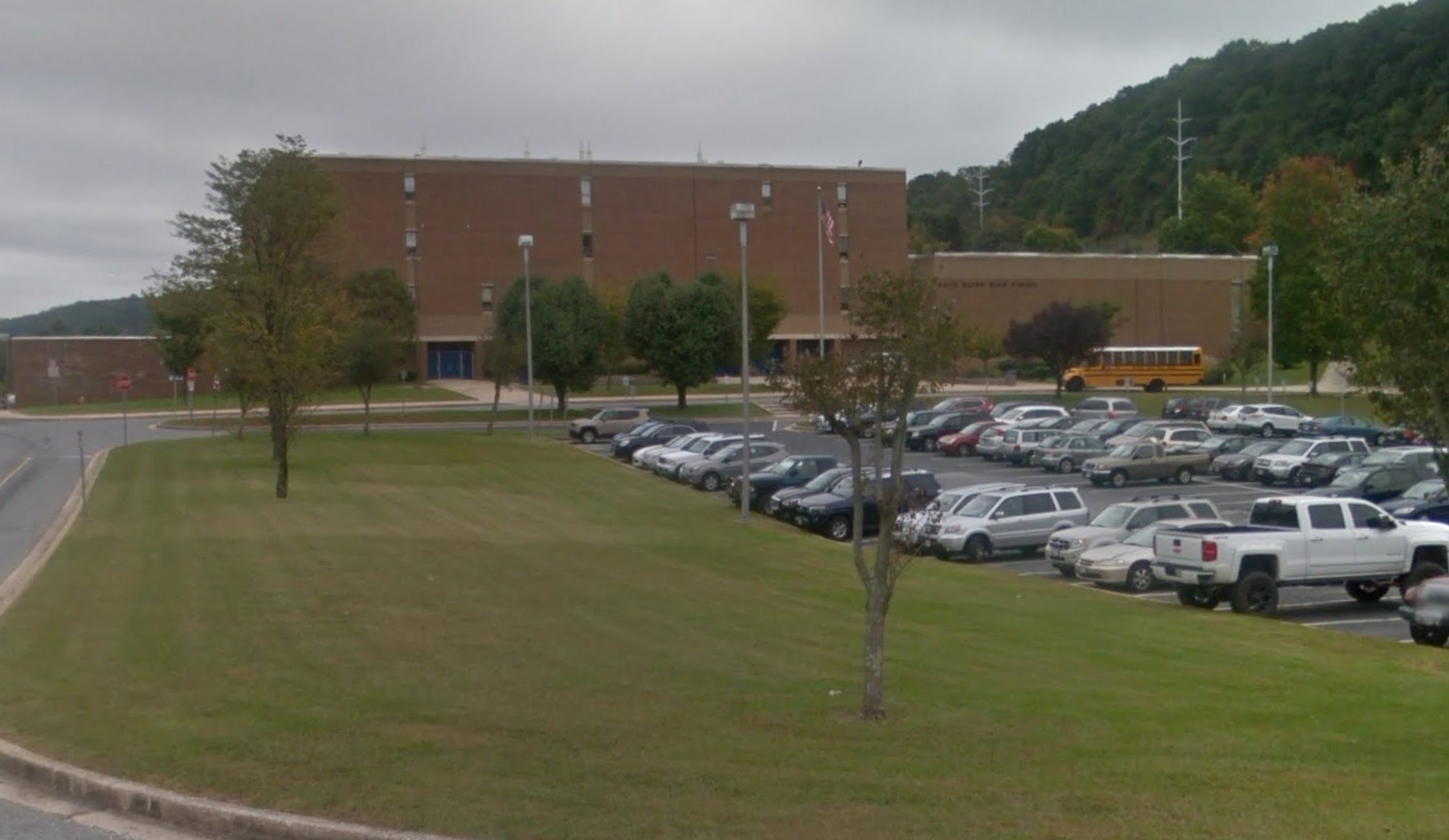 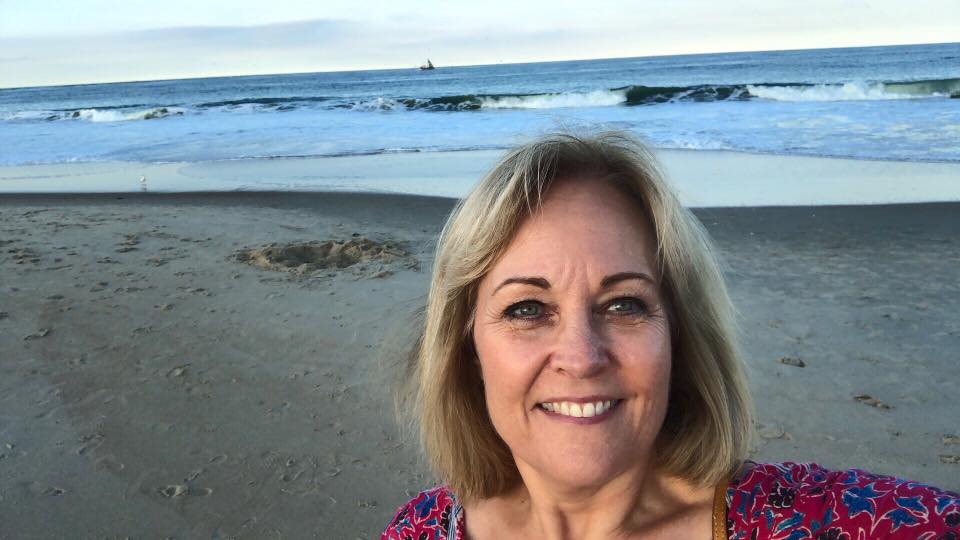 Hit-and-run driver smashes into female cyclist in her 50s