FURIOUS MPs lashed out at the Department for Education yesterday after it emerged just two dozen of its civil servants turned up for work this week.

The shockingly low attendance rate is despite the department facing a race against time to meet Boris Johnson’s pledge to fully reopen schools next month. 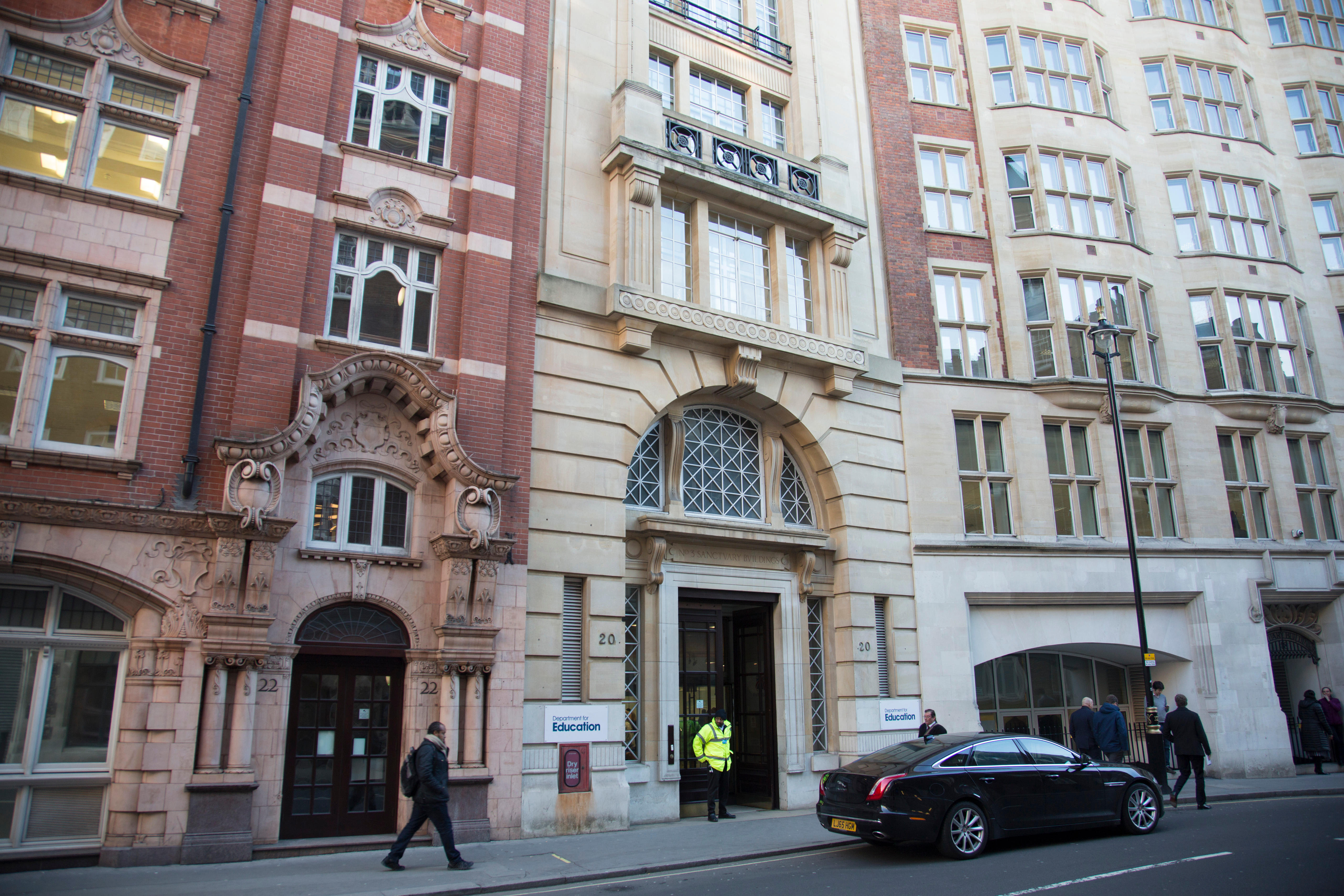 Senior Tories called on the PM to order civil servants to return to thei offices immediately, saying the Government’s change in workplace guidance had failed to get staff back to work.

Of 2,000 Department for Education civil servants, just 20 are currently working in the office, according to one insider.

Only ministers’ private offices have been working at their desks over the last few weeks, which is no more than a dozen per department.

And remarkably, the figures have fallen since last week despite the change in work guidance.

A source said: “Quite a few departments are like ghost towns.

Former Cabinet minister Damian Green told The Sun: “We want to see teachers join nurses and other front line workers doing their jobs normally. It must be time for civil servants to join them.”

Former Tory leader Iain Duncan Smith blasted: “There’s no question that the Government should now insist that civil servants should make every effort to return to their offices.

“As the House of Commons has shown, that is feasible with no adverse effects and all this nonsense has got to be stopped.

“Civil servants must return to their office and the Government should encourage the big companies to do exactly the same – otherwise we’ll see a tsunami of job cuts by January.”

‘And Just Like That…’ Delivers HBO Max’s Strongest Series Debut; ‘The Sex Lives Of College Girls’ Peaks In Viewers With Finale

Andy Griffith Grumbled at Don Knotts For His Soft Parenting