Home » World News » Fury as troll who posted ‘when will you die?’ on Netflix star’s account before she killed herself is fined just £60

FURY has erupted after an online troll was fined just £60 for posting hateful messages to Netflix star Hana Kimura before she killed herself.

Reports suggest the unnamed man posted messages on Kimura’s social media about her “awful personality” and asking “when will you die?” 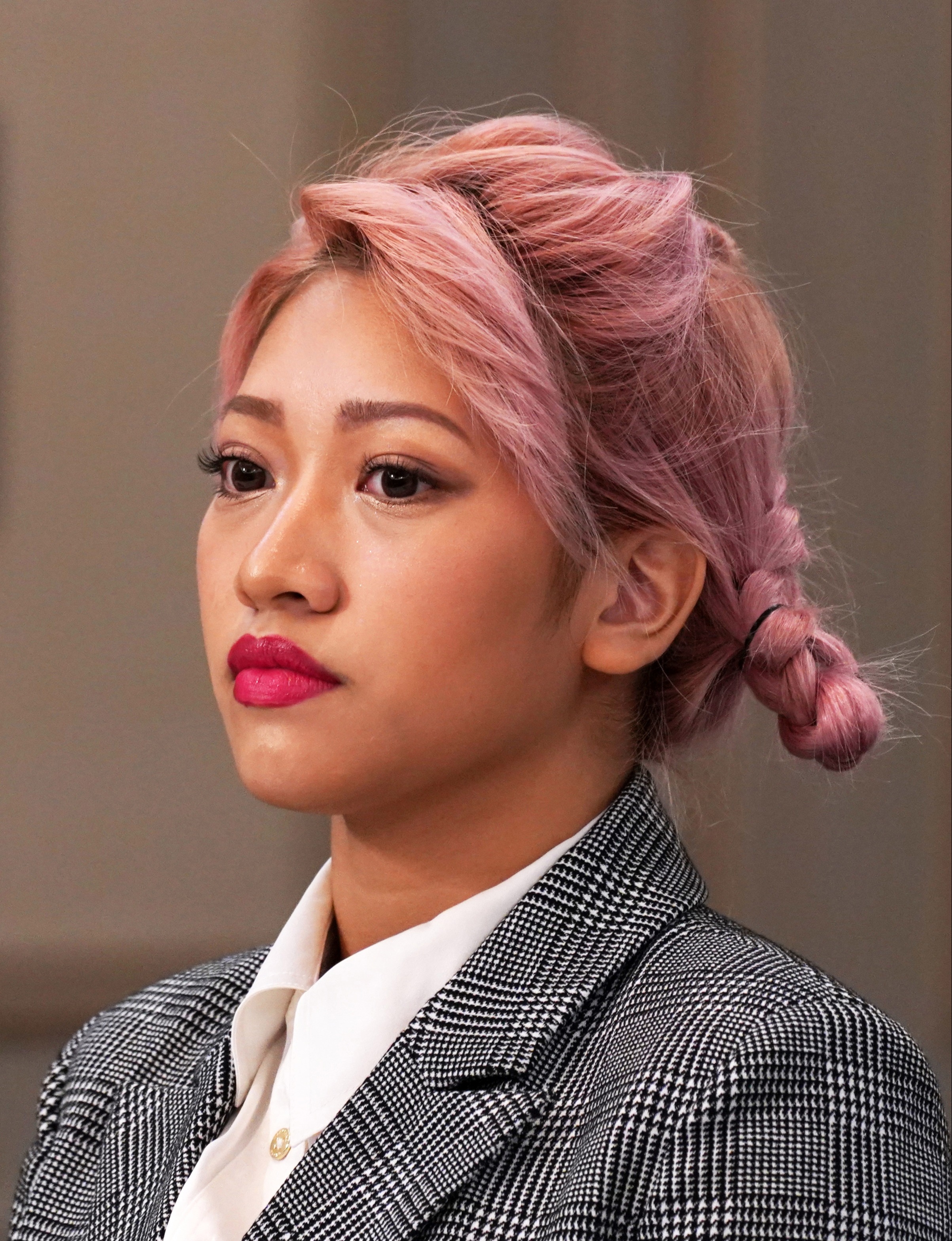 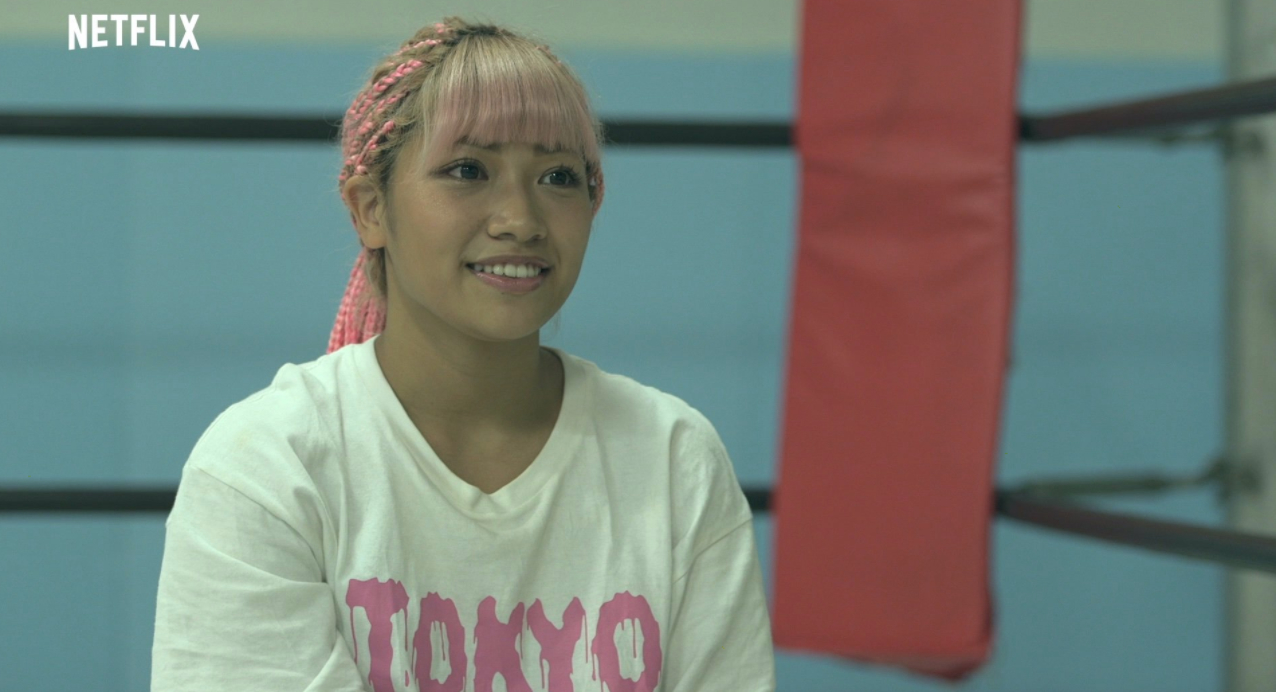 The Japanese pro wrestler, and star of the popular Netflix show The Terrace House, sadly died aged 22 in May last year.

The Sun previously reported that Kimura had been the target of abusive tweets prior to her passing with many fans citing concern over her welfare.

Yukio Hatayama, Japan’s former prime minister, tweeted about Kimura’s death and said the country should consider penalties for those who harrass individuals online. 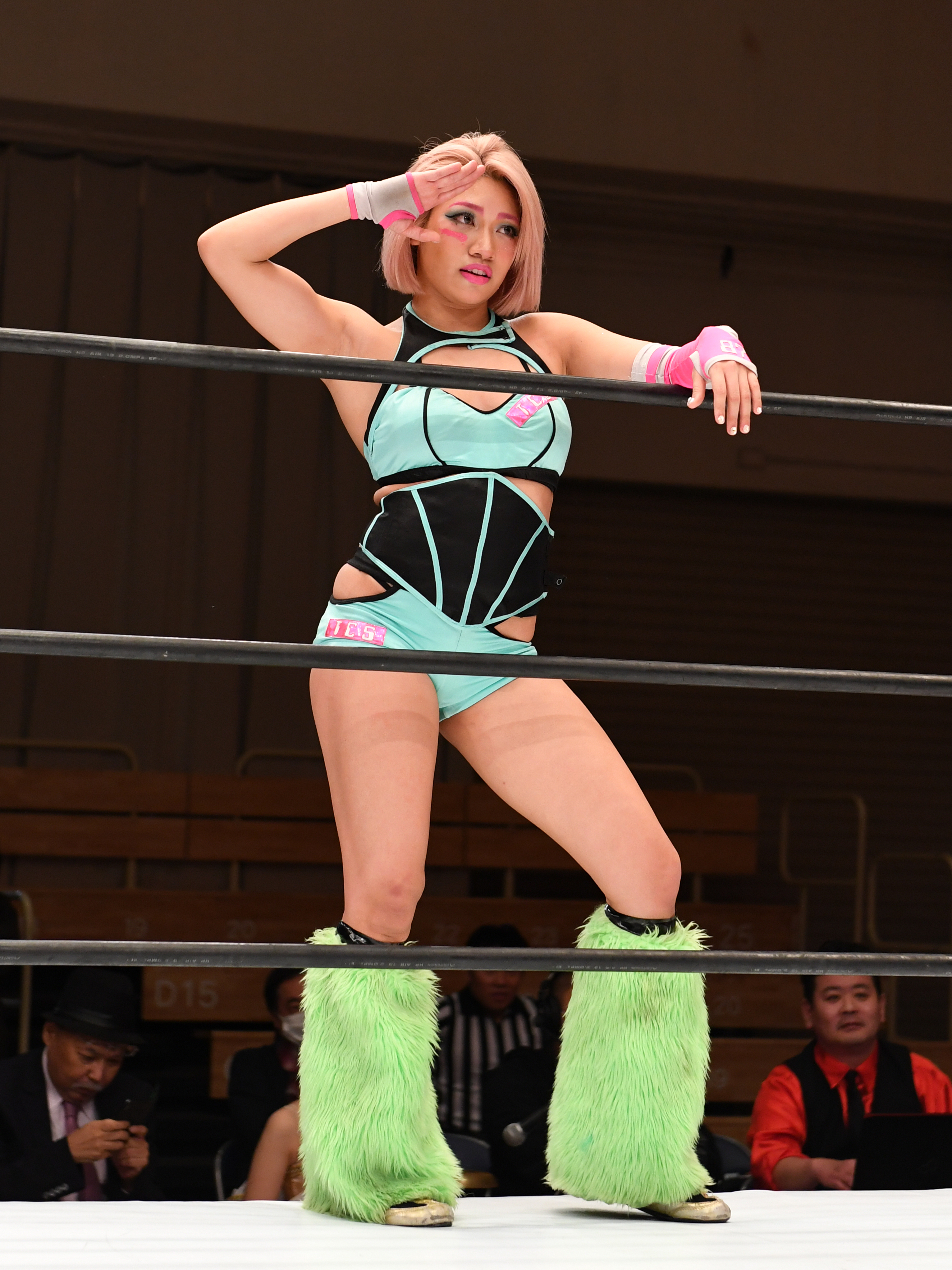 As reported by The BBC, the man in question was charged with the crime of “insults” and was therefore only imposed the maximum charge of 9000 yen (roughly £60) as a result.

The ruling sparked outrage across social media as fans felt the punishment was “too leinent” and that the law was “wrong.”

“I’m at this point of frustration where I don’t have the words to explain how angry I am. It makes me sick. Hana, you deserved so much better, you should still be here.”

Kimura was regarded as one of wrestling's up-and-coming stars, and was tipped to reach the very top.

In her final post on Instagram she said: “I love you, have a long, happy life. I’m sorry.” 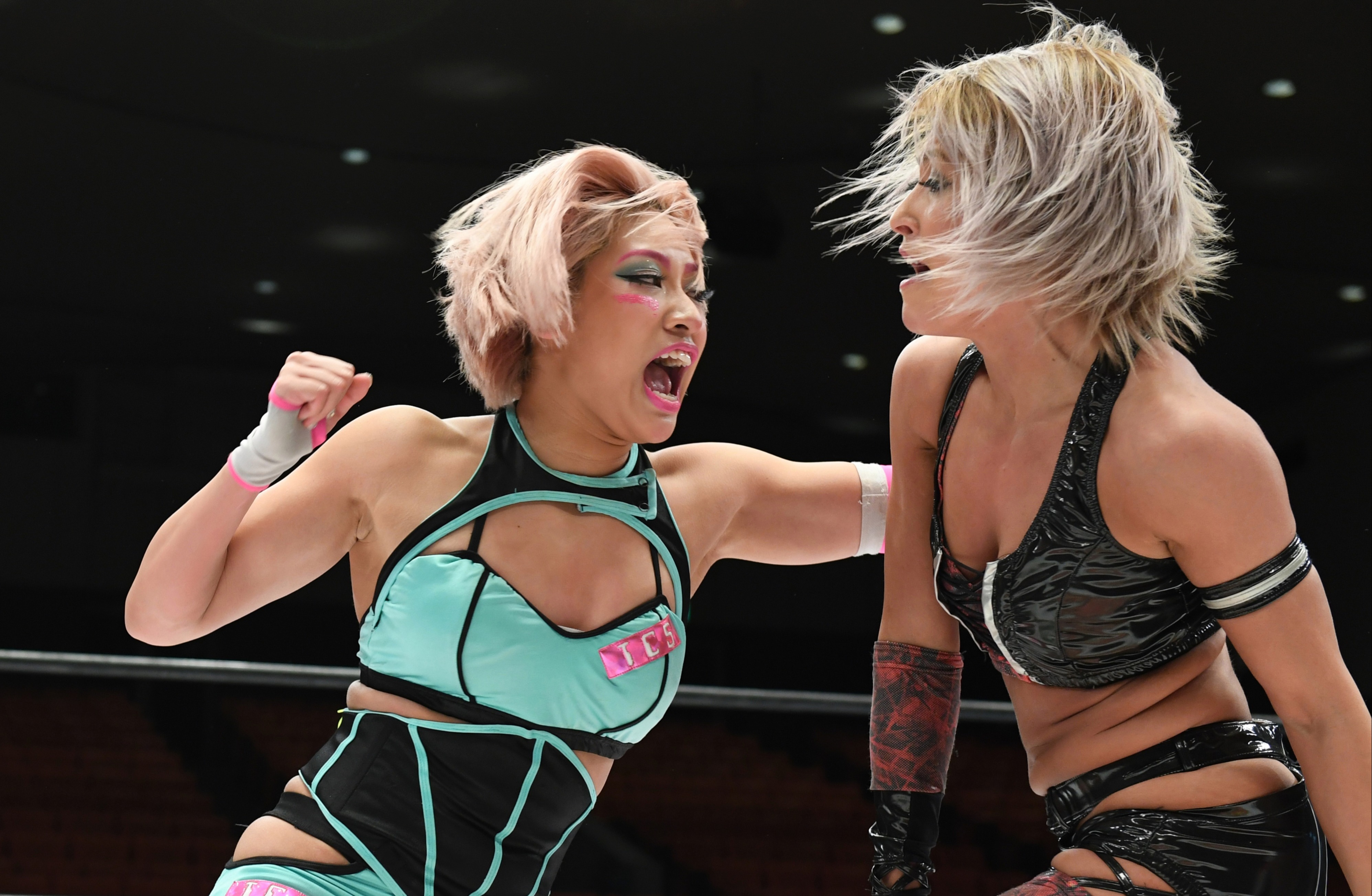 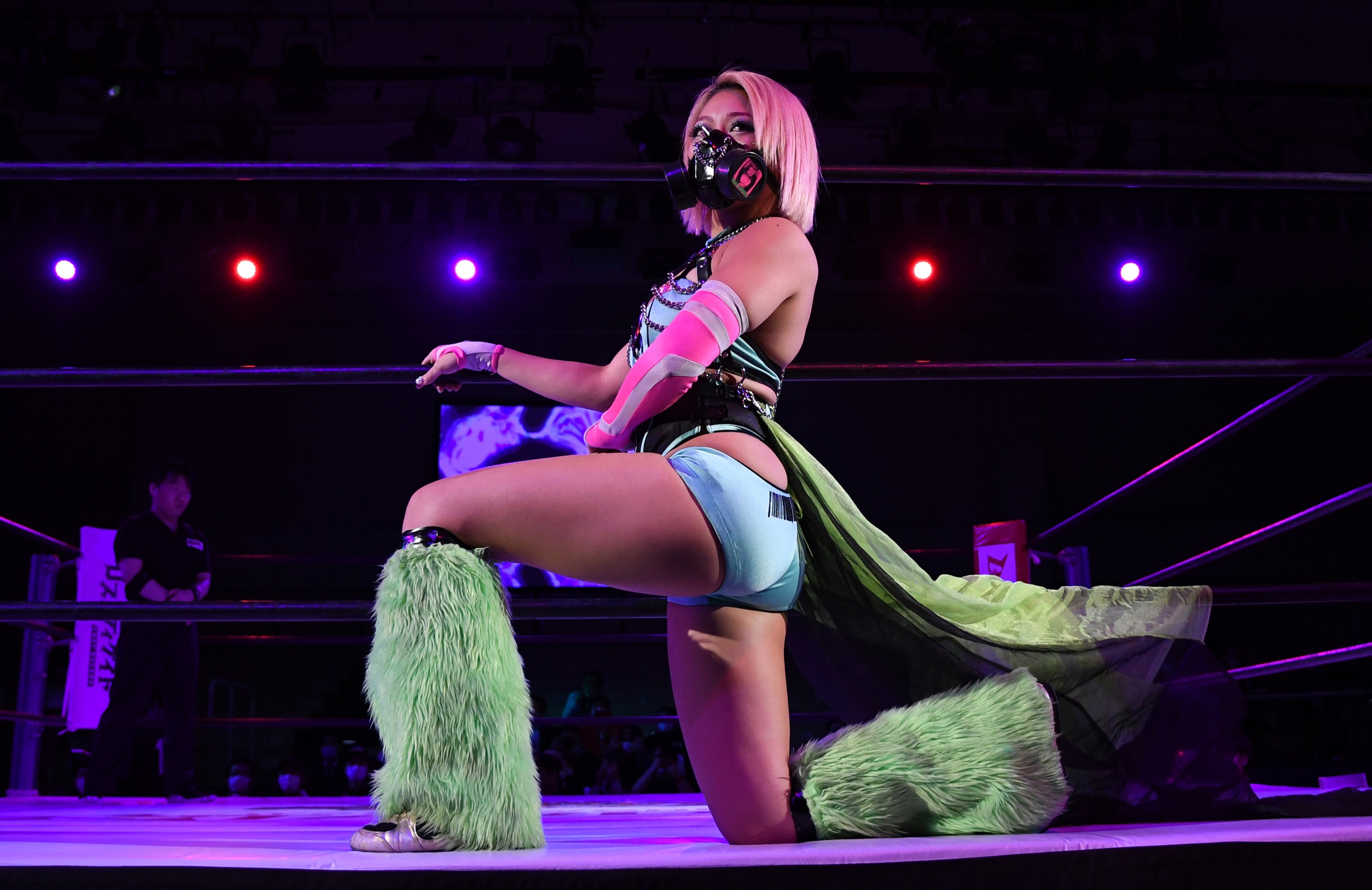 Your $1,400 stimulus check could be delayed if you’ve recently moved or changed banks – here’s how to get your cash