GABBY Petito’s presence looms large over Long Island hometown as her heartbroken family and the community wait for Brian Laundrie’s autopsy results to be revealed.

There was no update on Laundrie's cause of death, his lawyer told The Sun in an text Friday afternoon, but the results are expected soon. 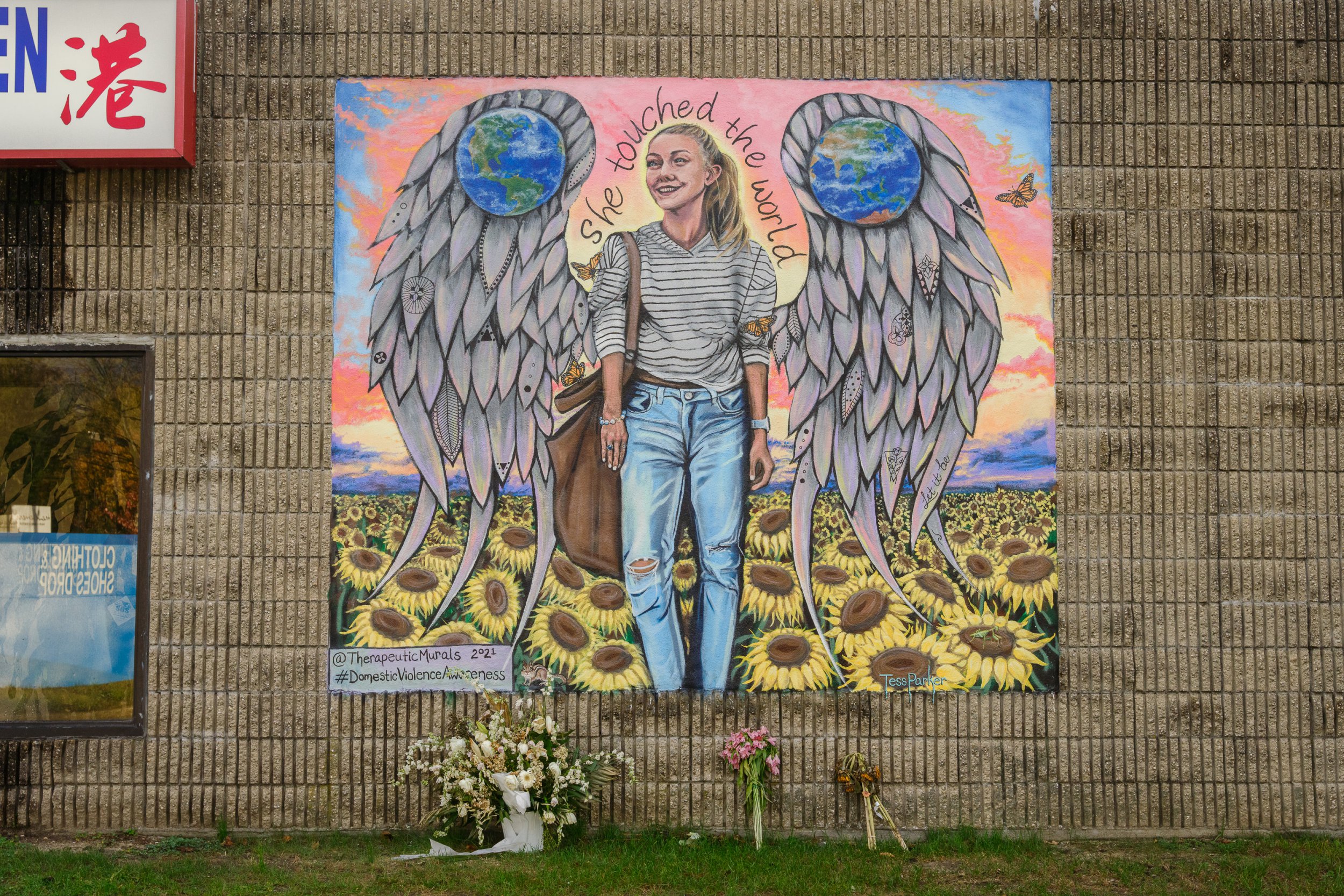 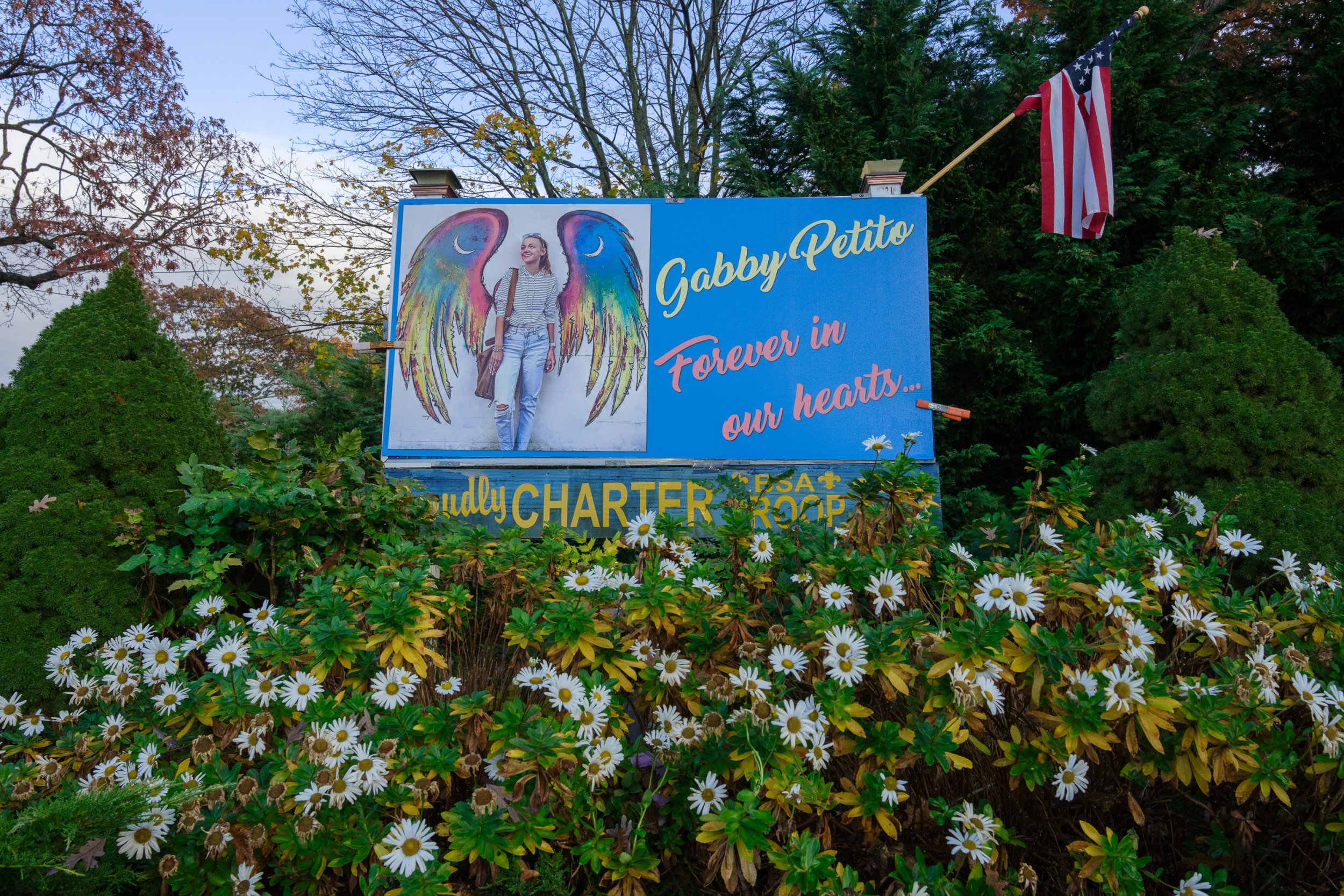 That's what the tight-knit community is waiting for.

"It's devastating to know there might not be answers," Say More boutique owner Jen told the US Sun on Friday. "But I'm hoping, the community is hoping so her parents can get closure."

Meanwhile, the Blue Point section of Long Island, next to the Patchogue Bay, was quiet Friday.

A wind chime with Gabby's picture and years of life twirled around during a breezy, fall Friday, and a large picture of the vlogger was positioned in the window of her mom's house.

An unlit candle stood next to pumpkins and a lantern with the word "GABBY" and wings coming from the "A" stood on the porch.

A luncheonette with lines of people waiting outside during the summer was boarded up, boaters moored and washed their ships behind Dublin Deck bar – which was closed for the season, and few cars were on the road.

A Blue Point deli owner, who runs his business a few minutes from Gabby's mom's home told the The Sun that this type of quiet is typical for the area after the summer buzz dies down.

The community is returning to normal day-to-day life as the media frenzy fizzled out, but Gabby left an indelible mark on the town.

The words, "She touched the world," were inscribed above her head.

Sky blue ribbons were tied to trees and telephone poles down nearly every street within a mile radius of her mom's home.

"It's still surreal," Jen, a boutique clothing store owner, said as she reorganized her shop.

She recalled seeing Gabby and her friends in the cafe where she worked.

"The media really portrayed her accurately. She was always super cute, friendly and happy," Jen said.

Laundrie, 23, was confirmed dead last month as human remains found at a Florida reserve on October 21 were identified as YouTuber Gabby's fugitive fiance.

His remains were confirmed exactly one month after a body found in Wyoming was identified to be his 22-year-old fiance, Gabby.

Following a weeks-long search through Myakkahatchee and the nearby Carlton Reserve for Brian, the fugitive's bones were found inside the alligator-infested parks, but questions still remain on how he died.

The location where Brian's remains were eventually found had previously been submerged in four feet of storm waters for more than a month.

The advanced state of decomposition that his remains were found in means that they were likely feasted on by gators and other local wildlife, as five weeks wouldn't be long enough for a body to decompose that much naturally, experts told The Sun.

A cause, manner, and date of death have not yet been determined for Brian after an autopsy came back inconclusive late last month.

His remains have been given to a forensic anthropologist to be inspected, and his cause of death is expected to be determined by the end of November.

A backpack and notebook belonging to Laundrie were found by police near near his remains.

"What's in that book? Does it give any answers? That's something we all want to know," Jen said.

And while it's been speculated that Laundrie killed Gabby, he was only a "person of interest" in her homicide.

He was wanted for allegedly stealing and using her credit cards after her death. 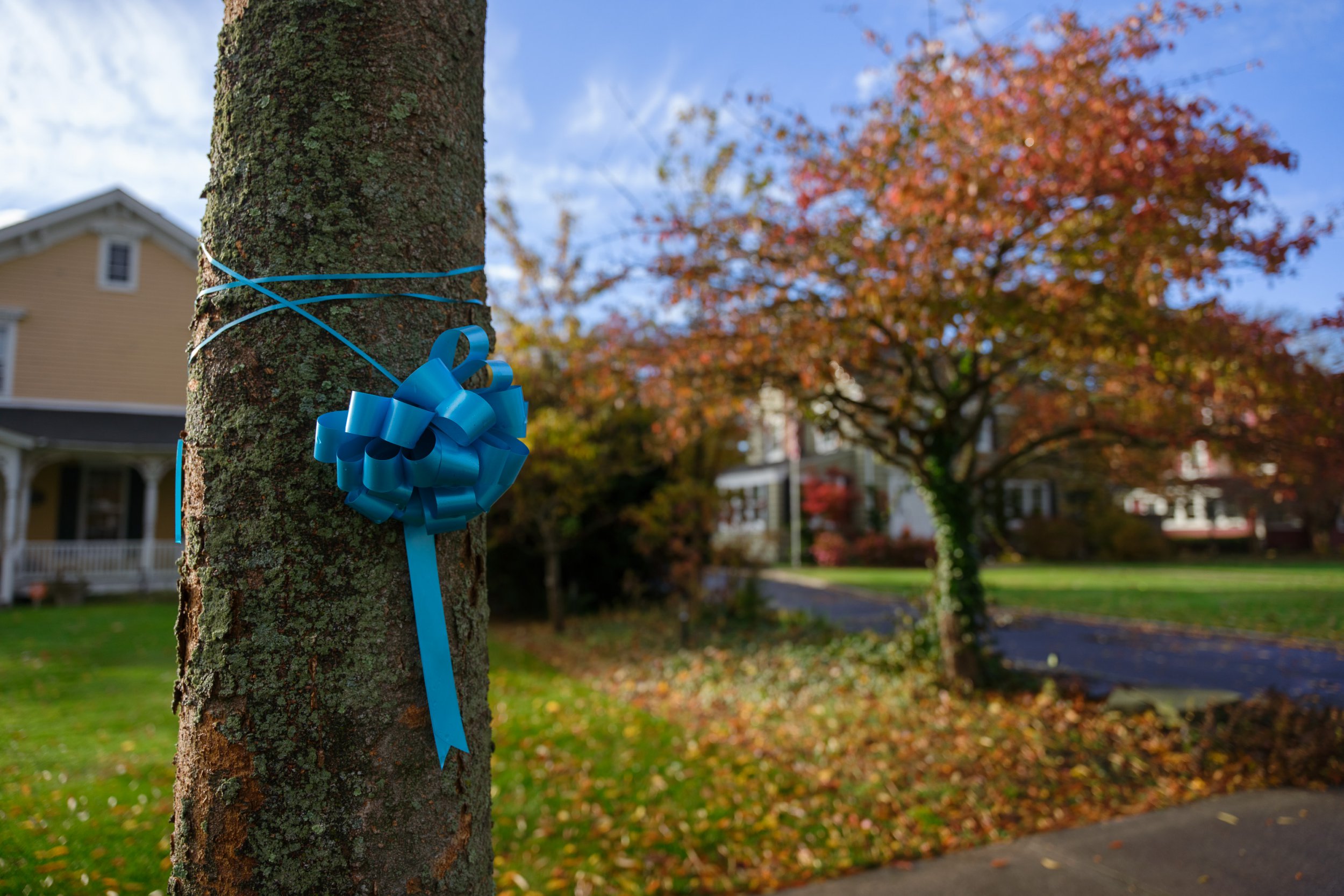 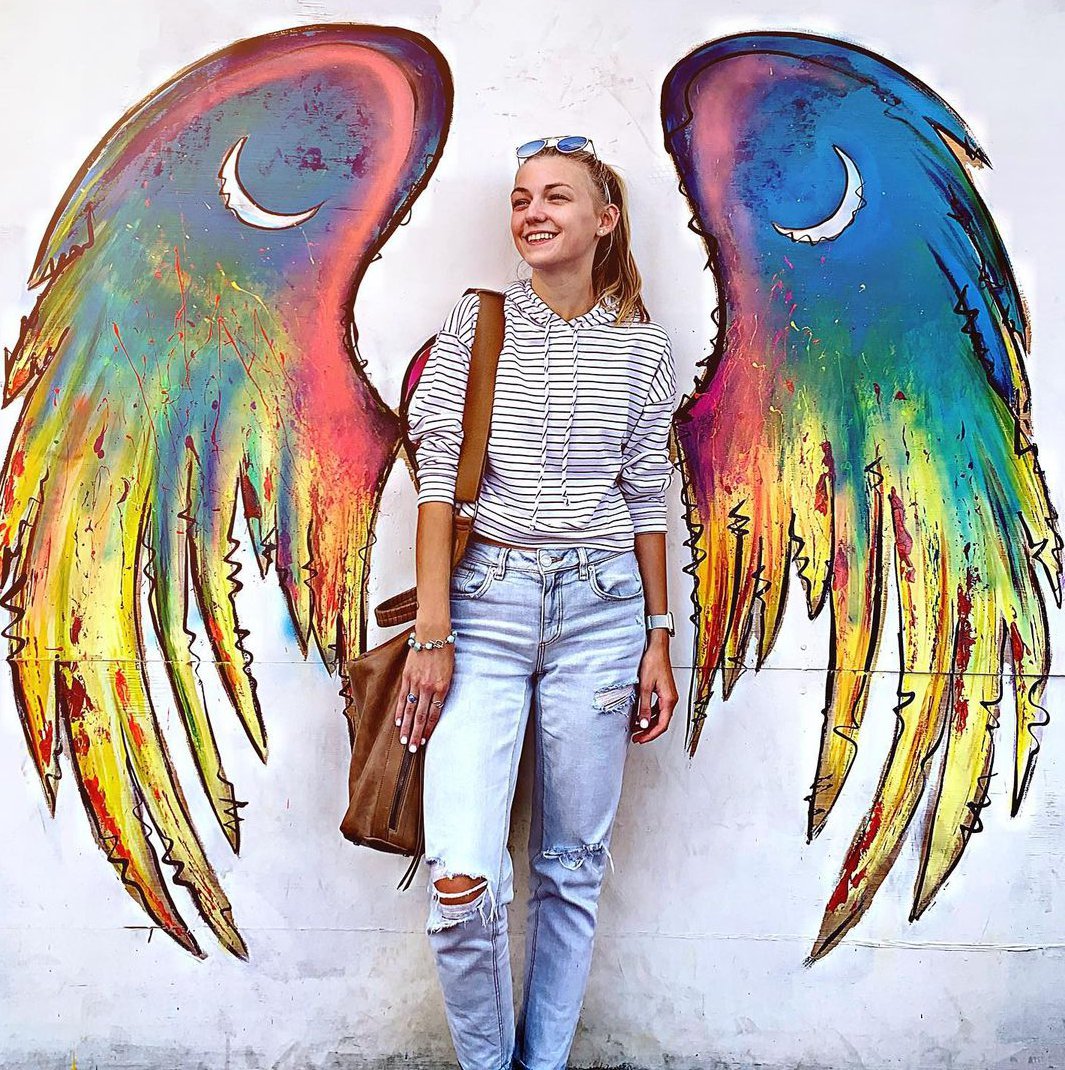 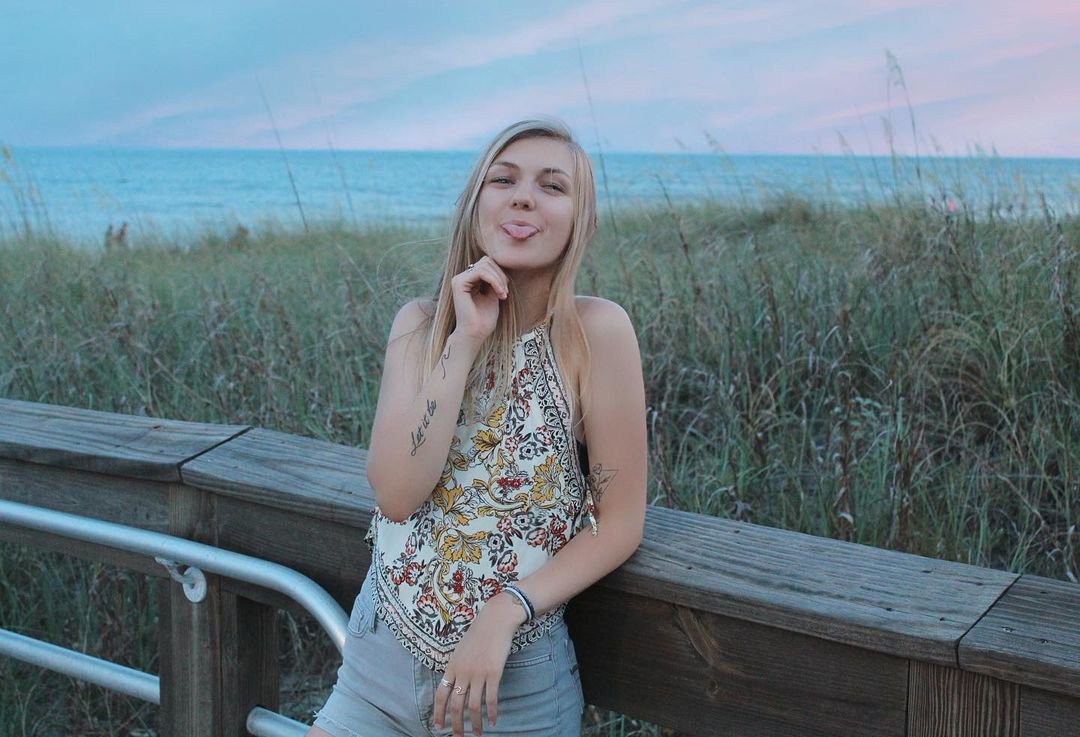 Chris Watts 'smothered daughter, 3, to death with her favourite blankie' as her older sister looked on in horror