Gambling giants are breaking rules designed to protect children by marketing on websites popular with youngsters.

The problem was identified in a sweep of websites and YouTube channels with large child audiences by the Advertising Standards Authority (ASA).

The watchdog found that as many as 70 different betting ads from four gambling operators appeared on just eight websites used by youngsters.

All were guilty of breaches of the Advertising Code. However, the ASA said it would not name and shame the firms or take action against them at this stage despite promising a policy of zero tolerance. Instead, it is telling the companies involved to clean up their act.

Only repeated breaches of the rules will trigger a public shaming of the companies. 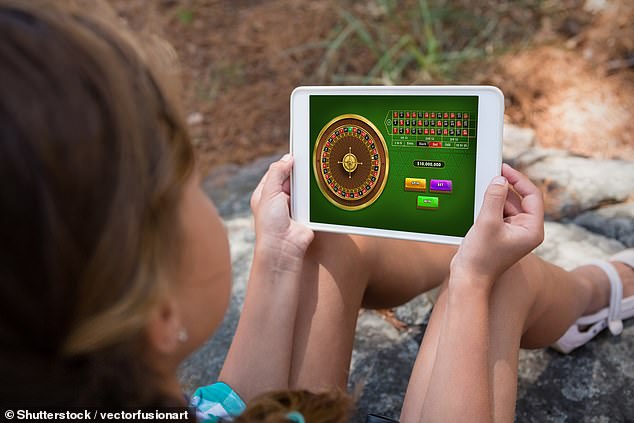 The problem was discovered after a CCTV-style sweep of websites and YouTube channels over a three-month period.

They were also examined for breaches of rules over marketing junk food, alcohol, e-cigarettes, tobacco, slimming and weight control products to children. Some 159 ads were found to have broken the rules.

Some 78 different ads for food and drink high in fat, sugar or salt from 29 advertisers appeared on 24 websites and five YouTube channels. 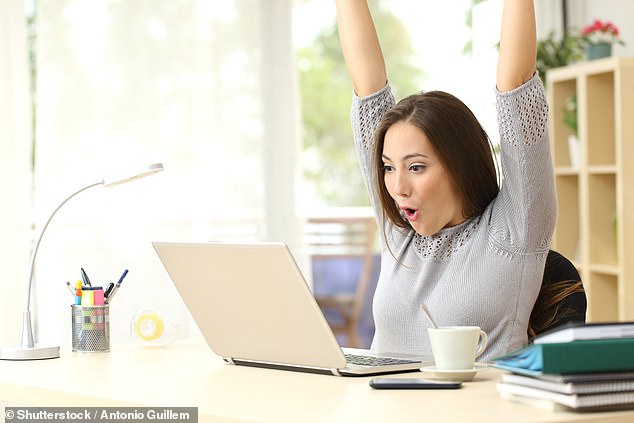 All were guilty of breaches of the Advertising Code. However, the ASA said it would not name and shame the firms or take action against them at this stage despite promising a policy of zero tolerance (file image)

This figure was skewed as some products, such as butter, cooking sauces, nuts and seeds also fall into this category.

Ten different ads for alcohol from a single brand appeared on one website, while an e-cigarette ad was shown. 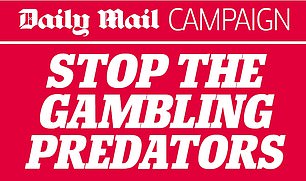 Guy Parker, from the watchdog, said: ‘The ASA is using technology to proactively monitor online ads to help build a culture of zero tolerance for age-restricted ads appearing on websites aimed at children.

‘We expect advertisers and the parties they contract with to use the sophisticated tools available to them to target their ads responsibly.’

The Daily Mail’s Stop the Gambling Predators campaign continues to call for greater protection for gambling addicts and has repeatedly highlighted failings within the highly-profitable industry.

In June, a cross-party group of more than 50 MPs and peers called for a ban on all forms of gambling ads. Labour MP Carolyn Harris, who led the group, said: ‘Urgent change is needed to stop this industry riding roughshod over people’s lives.’

Anti-China sentiment highest since Tiananmen Square in wake of coronavirus