A GANG who filmed themselves dismembering a woman's body before stuffing it into a suitcase were caught after a JCB dug up her remains and cops saw a copy of the vile video.

Gabriela Lima Santana, 21, was brutally butchered in a bathroom on camera to fit into the small case, in a suspected retaliation against a rival gang, local media reports. 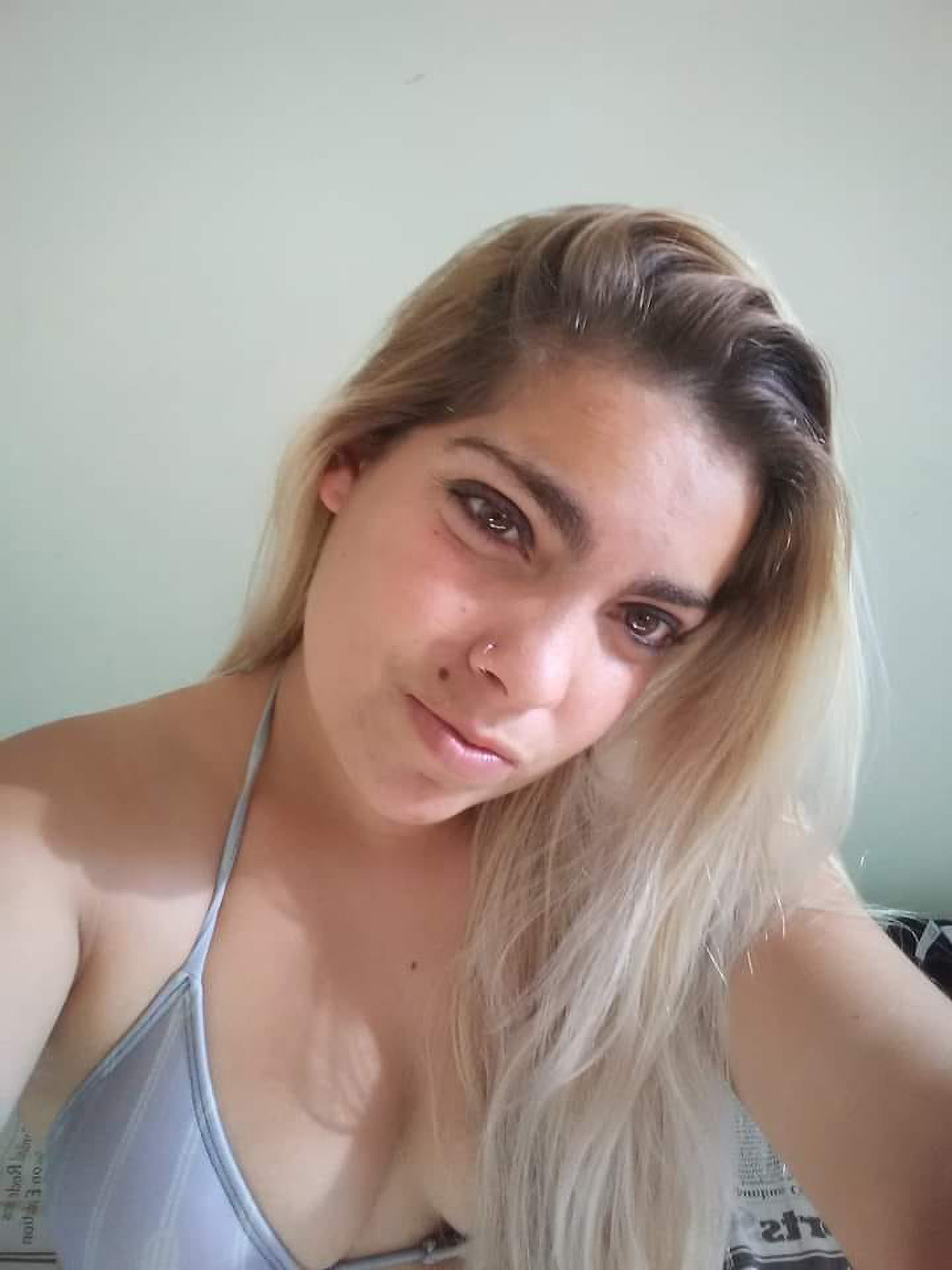 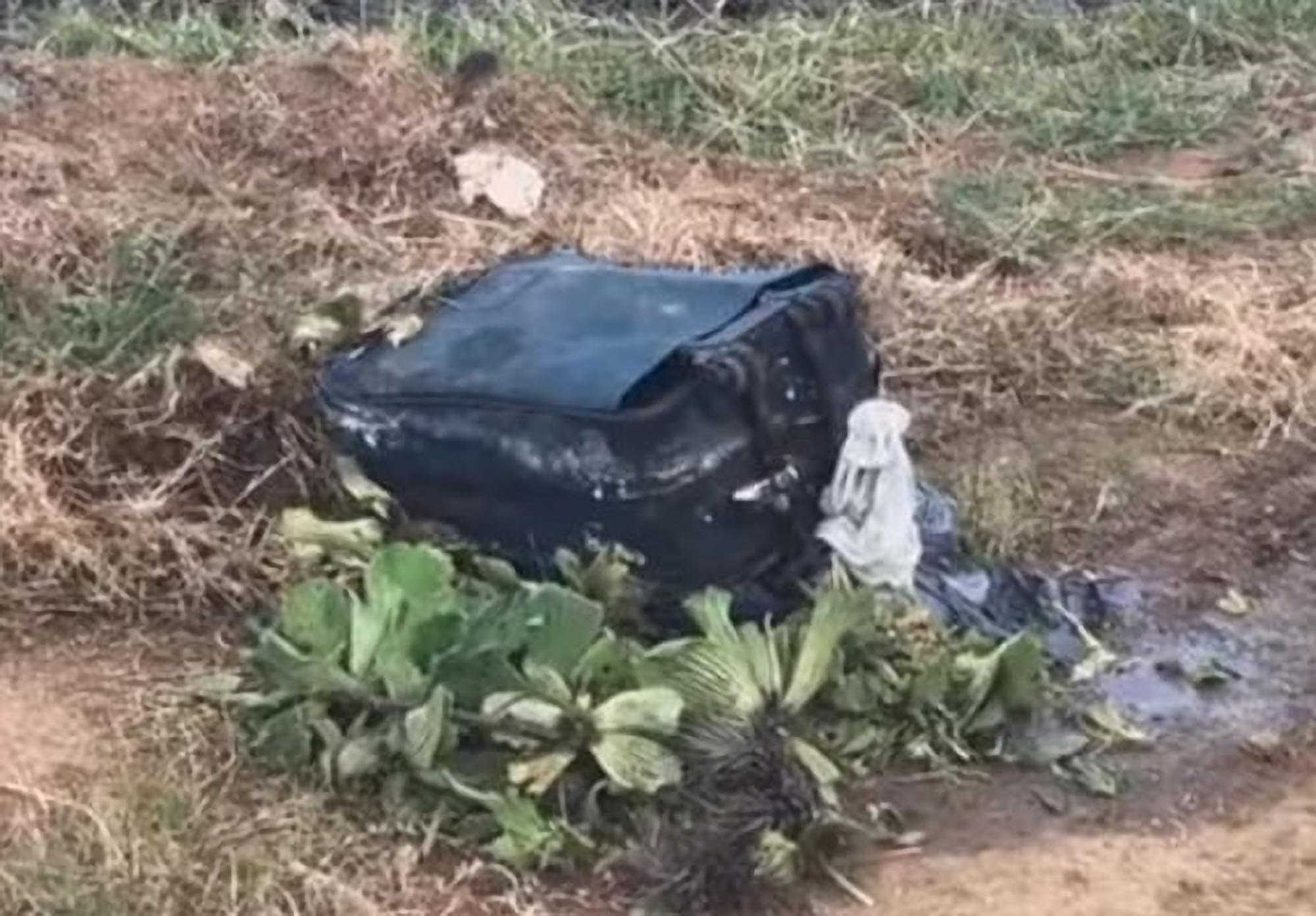 The tragic young woman was reported missing on March 13 – the day before her birthday – but is believed to have disappeared much earlier.

Her body was disposed of in a drainage ditch on March 24, before it was found by city council workers operating a mechanical digger to remove rubbish from the gully in Capao da Canoa, southern Brazil.

One of Gabriela's arms allegedly flung out as the JCB attempted to remove the luggage in front of terrified employees, before it eerily landed in the water and floated on the surface in the city of Canoas.

The victim's hacked-up head, torso, legs, and arms were also recovered from the suitcase by forensics experts, according to the news site Caboco.

Two kitchen knives and saws, believed to be the tools used to mutilate the 21-year-old, were also found inside the baggage, police said.

The suitcase also included stones, the Hora da Noticicia reported, in an attempt to make it sink. 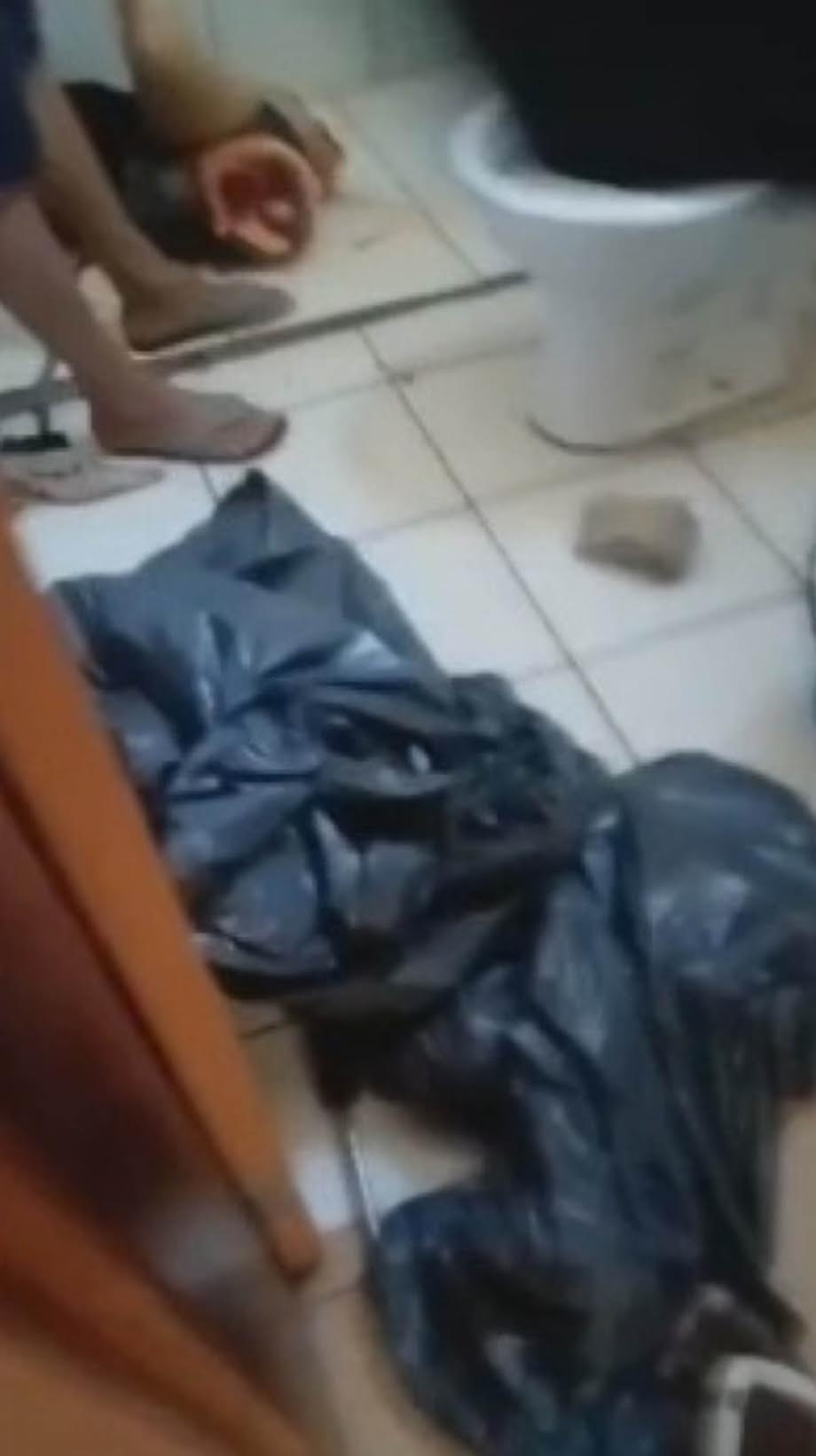 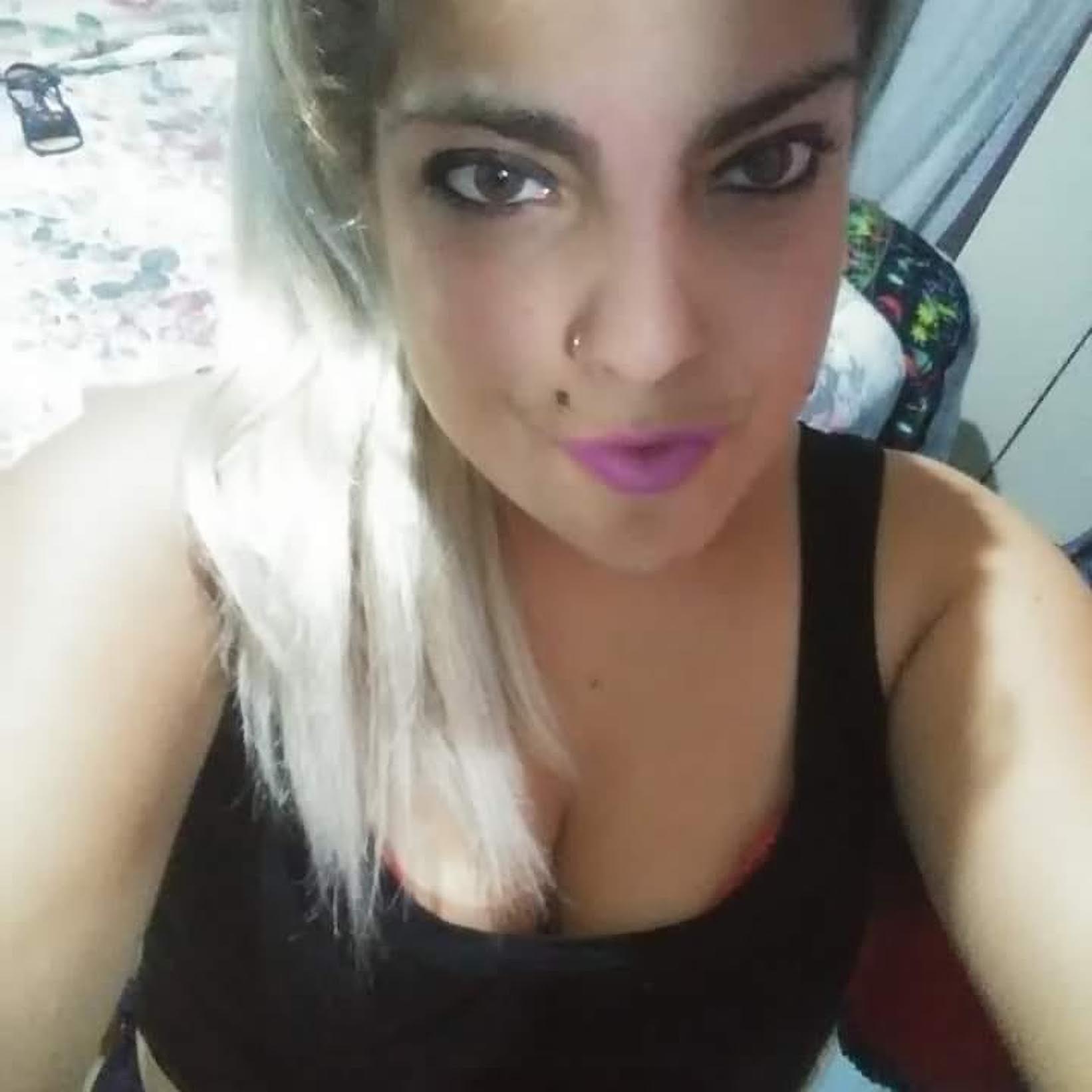 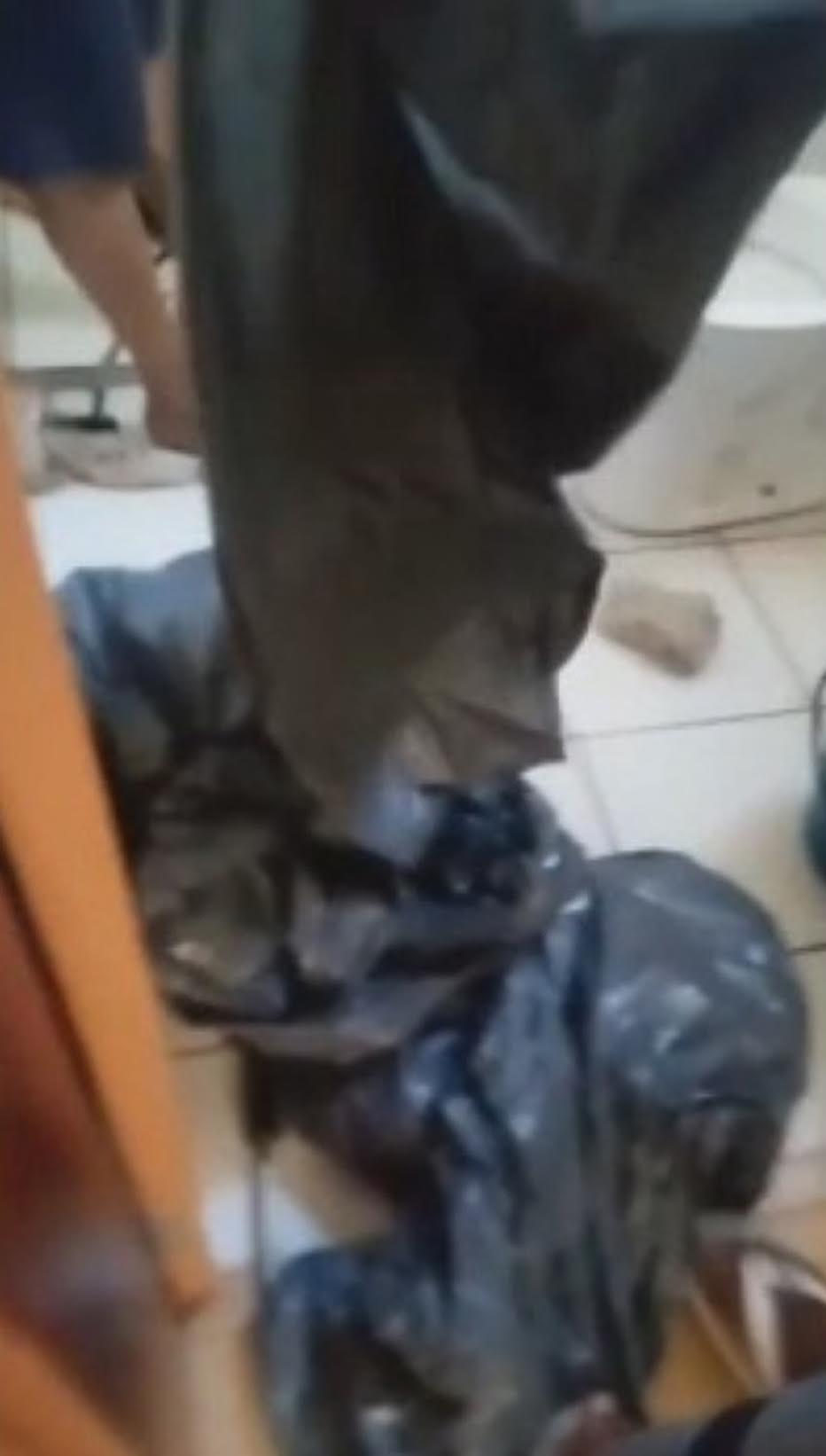 Gabriela was identified by her distinctive tattoos – one allegedly associated with a local gang – and her fingerprints, Caboco reported.

The gruesome discovery then led detectives in the homicide division to a new line of inquiry regarding a shocking video they had received on March 1, showing a woman's body being dismembered in a bathroom.

Disturbing footage allegedly shows a smiling assassin mutilating a woman's corpse while a number of bin bags are strewn across the floor, which seemingly contains pieces of Gabriela's body parts.

It is not known who filmed the video and how it was obtained by the police.

While trying to determine its authenticity, the investigation led officers to an apartment in the neighbourhood of Rio Branco, where one suspect was arrested.

Police believe the murder occurred at the property too, which reportedly had ties to local criminal gangs.

A 49-year-old man, reportedly identified from the footage, and a 23-year-old, who allegedly recorded the clip, have been arrested.

Cops are continuing to search for two further suspects. 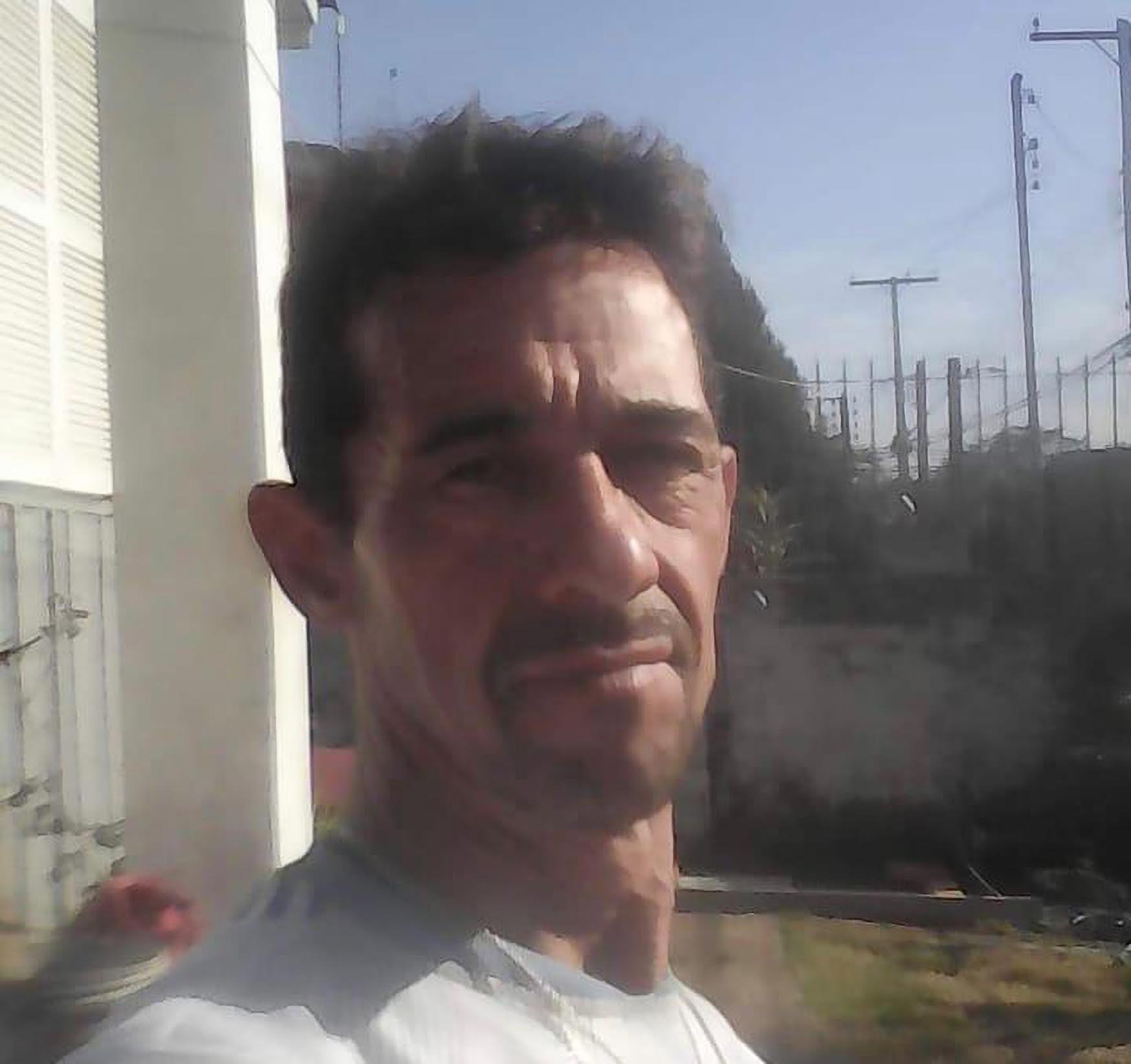 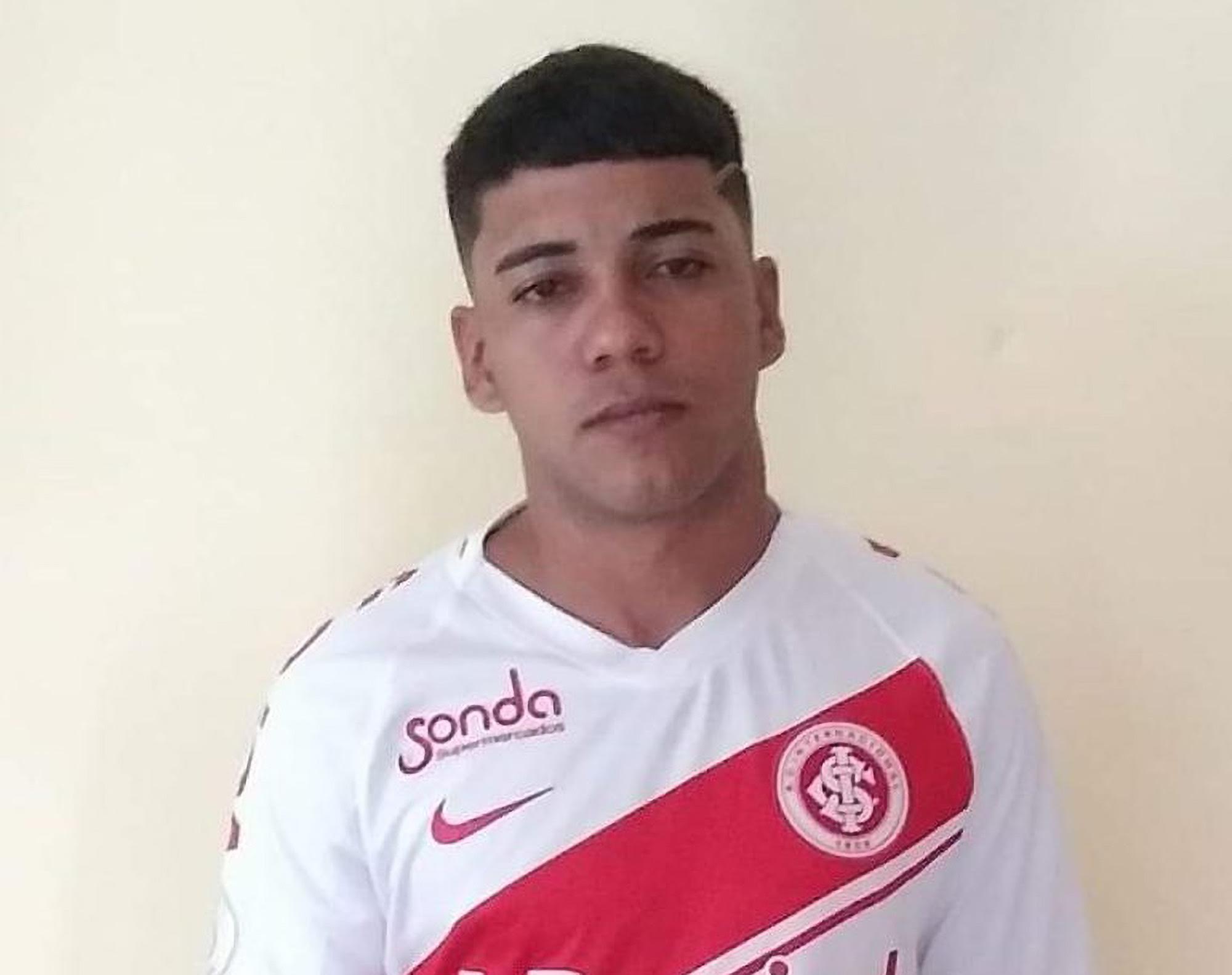 Why Netflix Is Experimenting With Linear Programming in France