So who is behind the "deliberate criminal" operation that has cost police a staggering £420,000? Here's what we know so far… 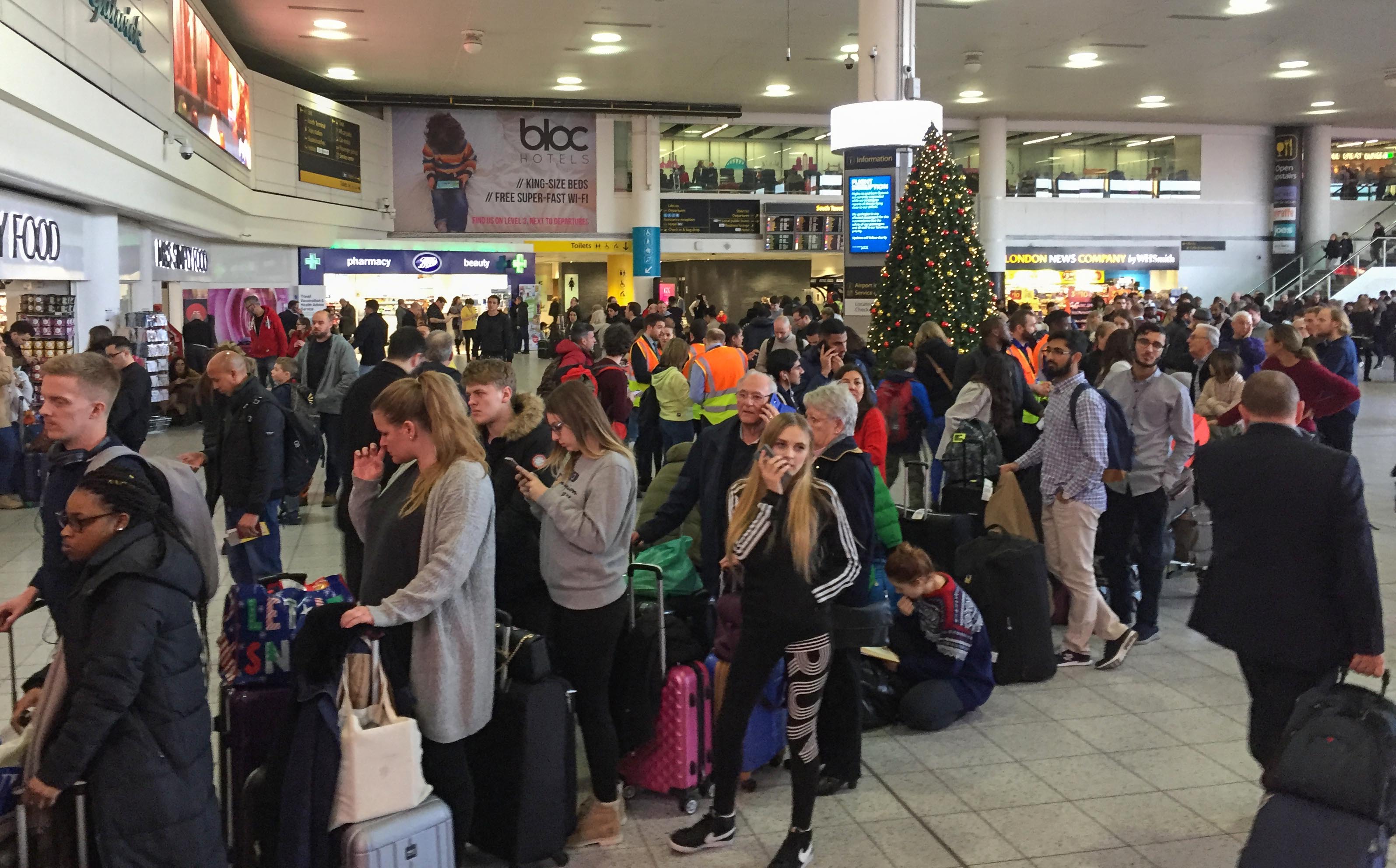 Who is behind the drone disruption that caused Christmas travel chaos?

Four months after the devastating drone disruption at Gatwick, a culprit has yet to be brought to justice.

The Times revealed in February that after taking 130 witness accounts and making 1,100 door-to-door inquiries, detectives have been working on the theory that a disgruntled former or current employee is the most likely culprit.

On December 19, 2018, a drone attack brought Gatwick Airport to a standstill before the festive season, resulting in the grounding of aircraft over three days, forcing the cancellation of 1,000 flights and affecting a whopping 140,000 passengers.

The Army was eventually called to bring the incident under control.

Gatwick has confirmed that, in the days after the attack, it spent £5million on anti-drone gear.

The Christmas drone chaos at Gatwick Airport ended up costing police a staggering £420,000, it has been revealed, despite no perpetrator being found, four months later. 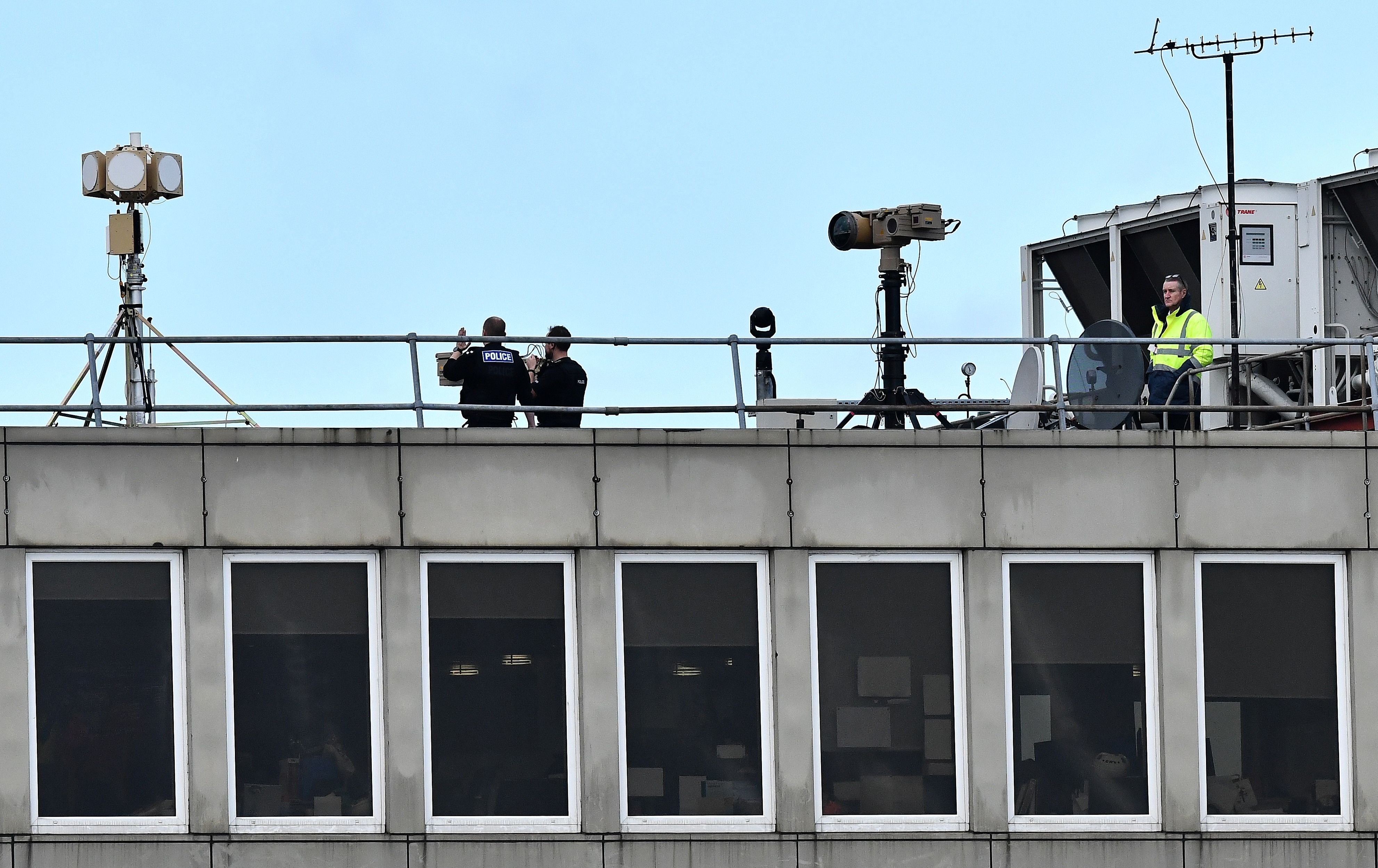 Sussex Police said: "The illegal drone incursion at Gatwick over the Christmas period was unprecedented and led to a national multi-agency response to protect public safety.

"This figure reflects the cost of policing a deliberate criminal act of this nature."

The drone incursion also cost airline easyJet a whopping £15 million, which it paid customers in welfare costs, due to the forced airport closure, which hit 82,000 of its customers.

Sussex Police Chief Constable Giles Yorke said in January: "It was a deliberate and sustained act of criminal drone activity that caused that disruption, and it was designed to disrupt airport operation."

Transport secretary Chris Grayling has been left humiliated over the incident, after MI5 was forced to take over the Gatwick drone crisis.

He said at the start of the police investigation: "There's no sense of motive – there's no suggestion that this is a terrorist act.

"It's clearly someone who wants to disrupt Gatwick Airport and there's an intense police operation."

Some of the theories suggested include:

Gatwick says whoever was responsible for the drone attack was aware of the airport’s operational procedures and seemed to be able to see what was happening on the runway.

The airport's chief operating officer, Chris Woodroofe, told BBC Panorama in the airport’s first interview since the incident: "It was clear that the drone operators had a link into what was going on at the airport."

He said whoever was piloting the drone could either see what was happening on the runway or was following the airport’s actions by eavesdropping on radio or internet communications.

Sussex police told Panorama the force believes a Gatwick insider could have been behind the attack, and this “was treated as a credible line of enquiry from the earliest stages of the police response.” 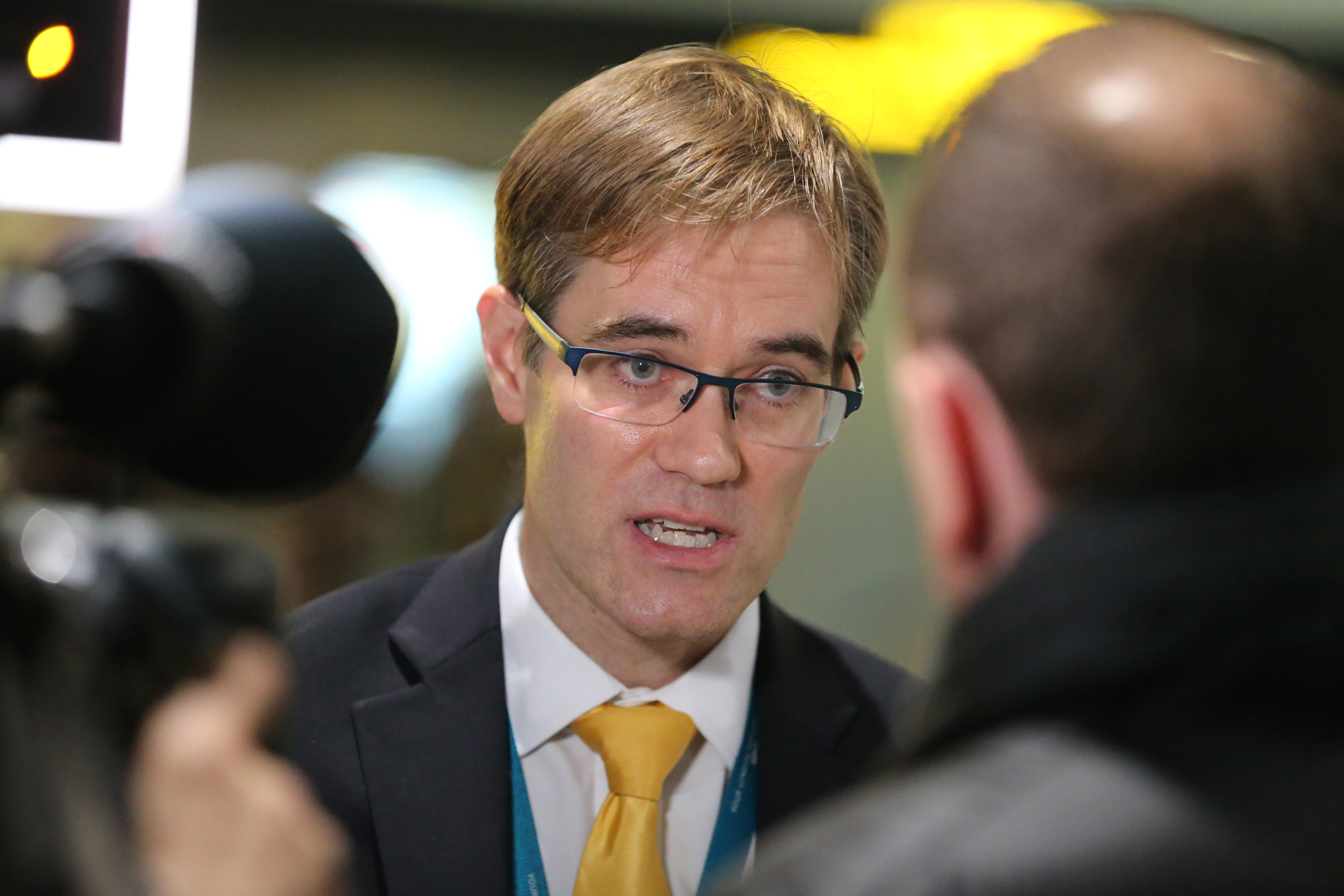 Cops said there was even a small possibility the operator could have been guiding the drone from within the airport complex.

They've confirmed that despite a huge police operation drawing resources from five other forces and a £50,000 reward, there is still no trace of the culprit.

Sussex police says that the investigation is “ongoing” but expects it to take “some months to complete.”

Mr Woodroofe says whoever was responsible for the attack had selected a drone that could not be seen by the DJI Aeroscope drone detection system the airport was testing at the time of the attack.

He denied claims that the airport had overreacted to what he describes as an unprecedented, “malicious” and “criminal” incident.

Professional drone pilot Carys Kaiser said the drones are not the work of an amateur doing it for fun.

She told Mail Online: "It is definitely something that is more organised in some capacity because obviously the drones that I fly and the drones that most people fly in the UK have this geo-fencing and we can't get them to take off that close to an airport."

Mr Gill told The Sun: “He or she is just causing hell because they can and they want to test their limits.

"It’s the thrill of getting away with it. To have evaded police radar for so long suggests some serious capability." 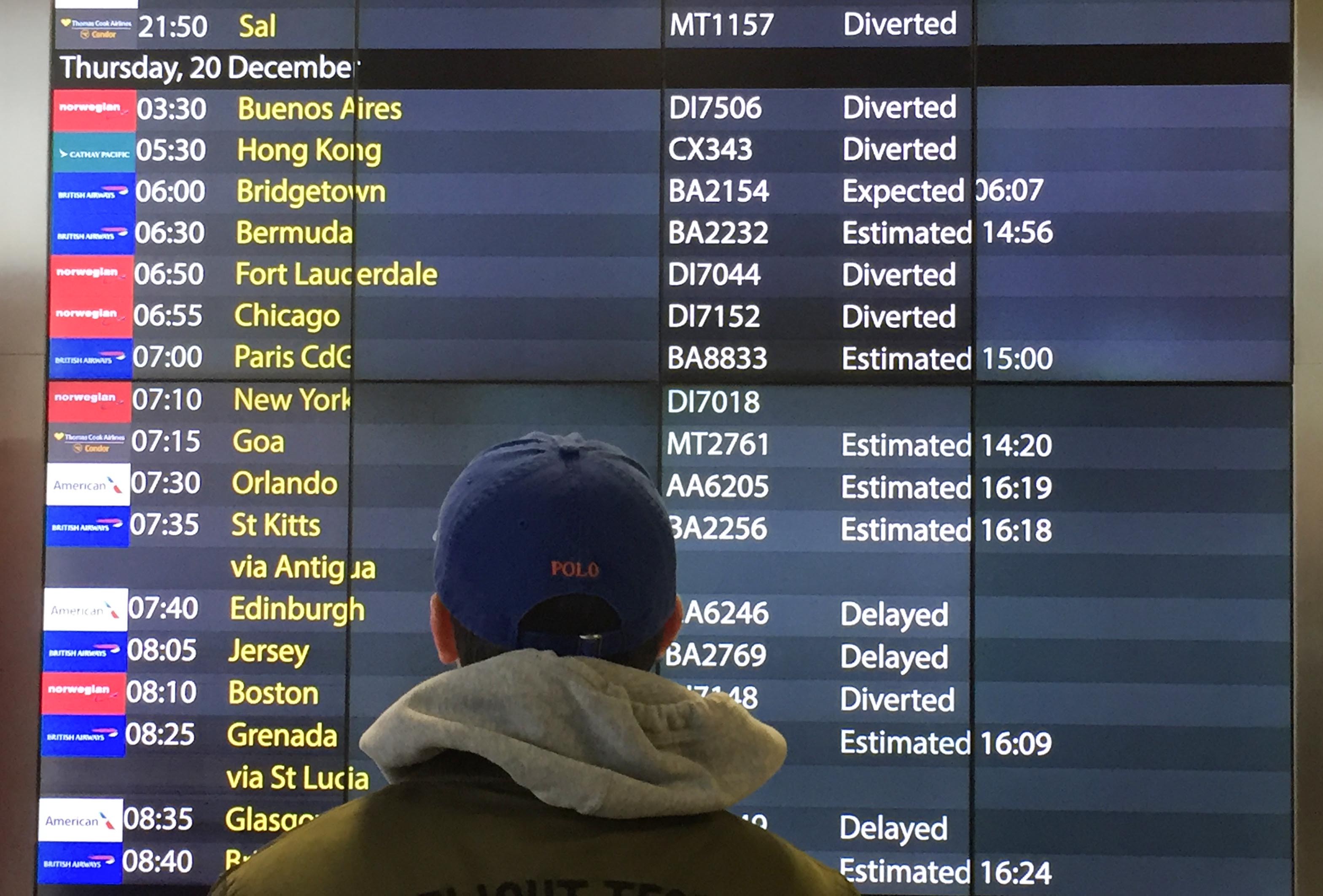 Cops are considering the prospect of environmental activism causing the disruption.

Airport protests in the UK have tended to centre around Heathrow with attacks on the proposed third runway, but other airports are not immune from activism.

Greenpeace denied involvement in the attacks: "The disruption at Gatwick Airport is not us. When we do something we always take responsibility for our actions." 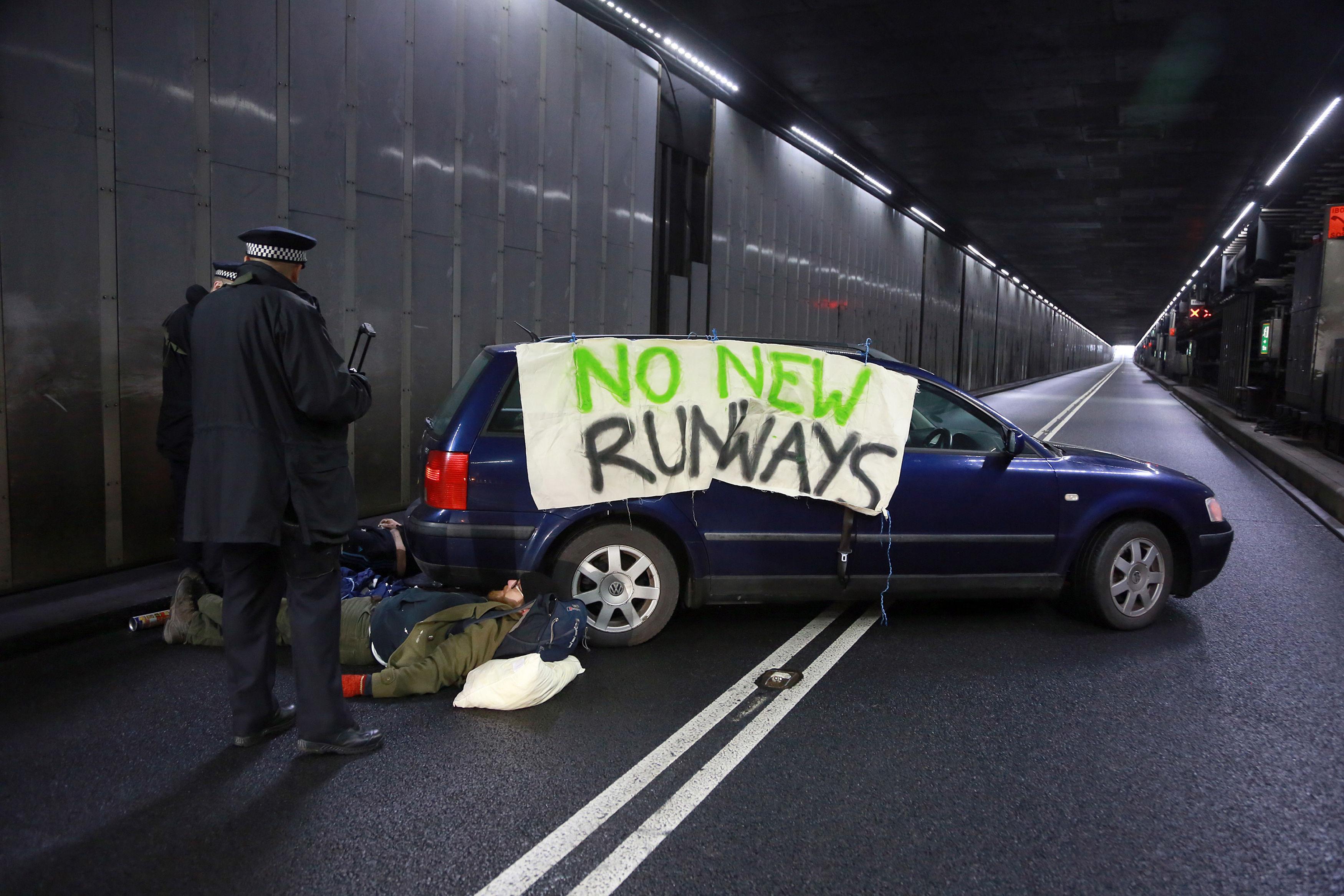 Russia or another state sponsor

Russia has engaged in a major campaign of cyber-sabotage, election meddling and assassination in recent years – this includes the attempted murder of ex-spy Sergei Skripal in Salisbury.

The scale of Russian hacking emerged in October after attempts to use hacking to target foreign rivals were foiled. 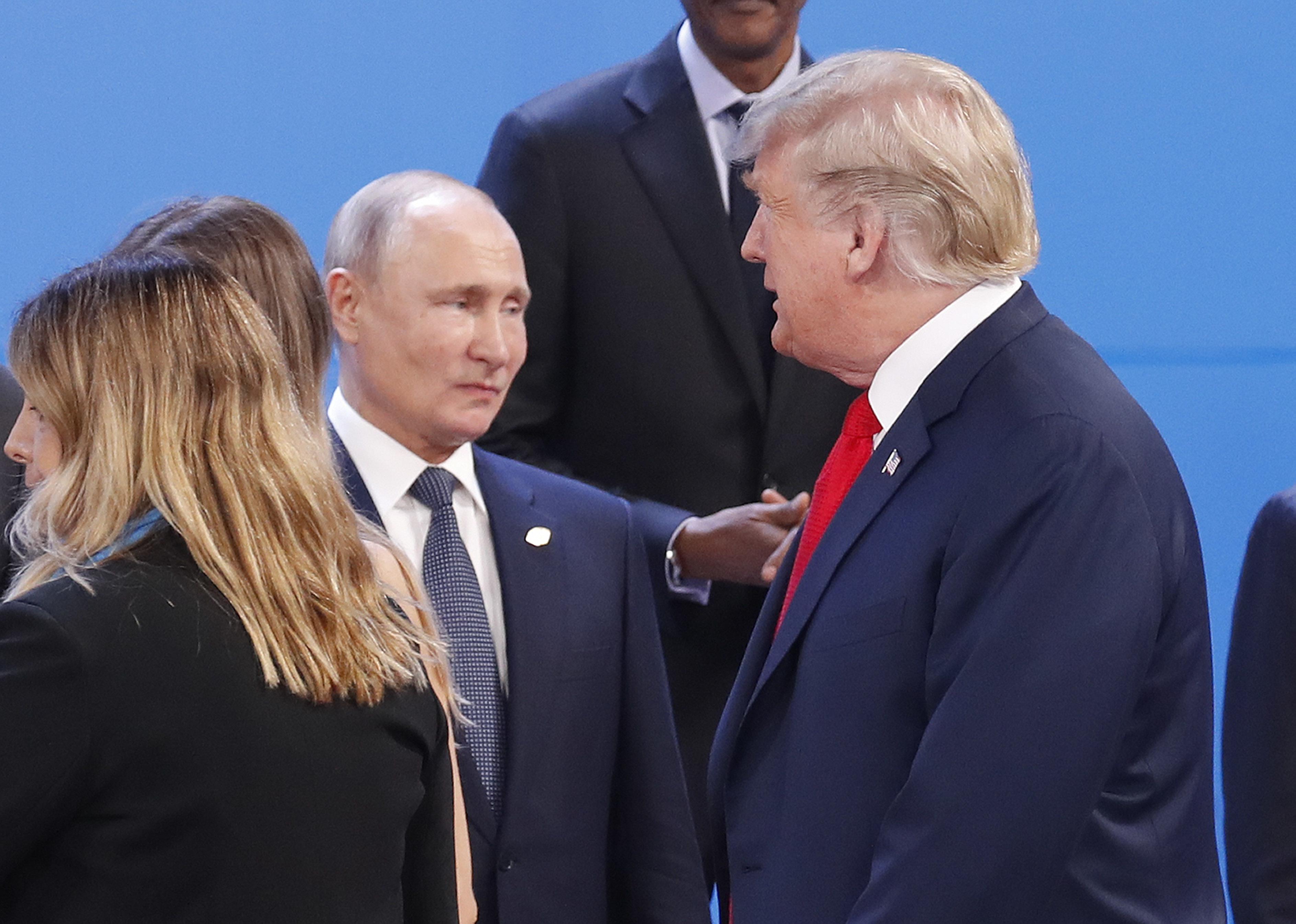 Sir Gerald Howarth, David Cameron's international security minister from 2010 to 2012, was asked if Russia could be behind the drone attacks.

He told TalkRadio: "Russia, of course, has engaged in the most horrendous activity in Salisbury but that didn’t involve modern technology.

"But yes, I’m afraid to say that there is a risk that this could be in some way, if not state sponsored, certainly sponsored by a terrorist group."

Tesla's German gigafactory is being held up by sand lizards

US airstrike kills 18 al-Shabab after US attacked in Somalia

Who is Rochenda Sandall and is she married? – The Sun