George Michael’s bereaved lover Fadi Fawaz daubed a message urging his brother to die on the wall of one of London’s most historic churches.

Fawaz, 45, caused £420 worth of damage at the 13th century St Katherine Cree church on Leadenhall Street in the City of London on February 24.

He was clocked by a security guard having a cigarette break who heard him shouting and saw him spray painting ‘Die Fawaz’ and a third unintelligible word on the wall.

He flagged down a police officer who arrested Fawaz, who admitted spray painting the slogan – but said he did not know it was illegal.

David Burns, prosecuting, said: ‘It is a matter of criminal damage which took place on the 24 February 2021 at the St Katherine Cree Church on Leadenhall Street.’

In a statement, security guard Yilnaz Gunes said that at around 4.10pm he heard shouting from outside the building and went to investigate

‘I saw the male walk towards the church and the male stopped at the building and he was writing something on the wall,’ said Mr Gunes.

Mr Gunes said the words sprayed in red paint were ‘Die Fawaz’ and a third word he could not make out. 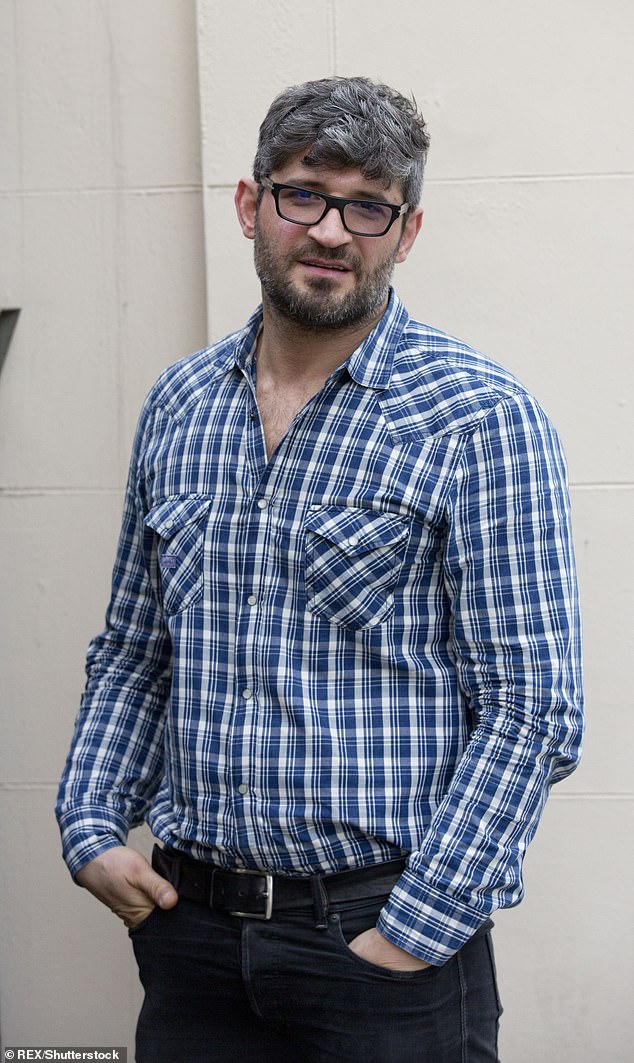 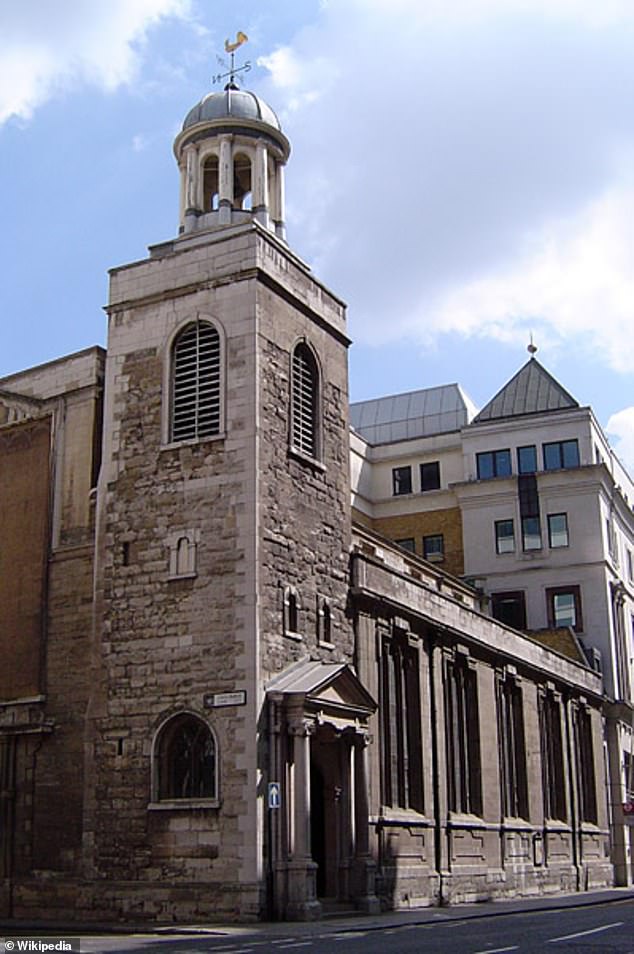 He flagged down a police car and the officer the description of a ‘male of slim built and Middle Eastern appearance’.

PC Paul Don said in his statement that after briefly searching for him he saw Fawaz sat on a bench not far from the church.

‘I asked the male “did you write something on the church”.

‘He replied yes and told me he didn’t know it was illegal,’ said PC Don.

Fawaz admitted to the officer he had spray painted the words in reference to his brother, who he claimed was a terrorist.

As he was arresting him, the officer saw the same words painted on the back of Fawaz’s jacket. 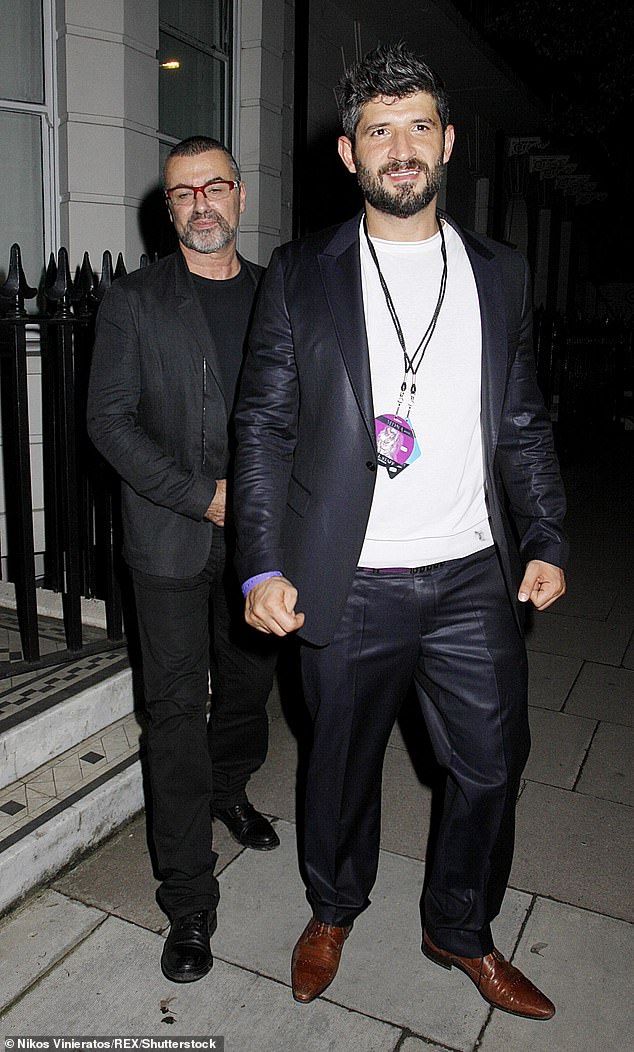 Mr Burns said that Fawaz was interviewed by officers that same day.

‘He said he spray painted the wall because he hates his family.’

He was sentenced in his absence after failing to attend court for a third time.

The hair stylist, whose past clientele includes Naomi Campbell and the Pussycat Dolls, has a history of failing to attend court.

He did not show up to court at least four times after he smashed a beauty salon window at Le Fix Natural Beauty Bar in Fitzrovia, on 21 December 2020 – four days before the fourth anniversary of the singer’s death.

A warrant was issued his arrest and he was eventually fined £800 for criminal damage on 13 March at Highbury Corner Magistrates Court.

Michael, whose real name is Georgios Kyriacos Panayiotou, had left Fawaz nothing in his £96.7million will.

In February 2021, Fawaz had filmed himself ranting about his love of smoking Class A drug crystal meth on Instagram.

The Guild Church of St Katharine Cree is an Anglican church in the Aldgate ward of the City of London, near Leadenhall Market and was founded in 1280.

So *This* Is Why Queen Elizabeth Has Been So Shady Lately