Two men have been arrested in connection to a large explosion that rocked a neighborhood in Georgia this month, authorities said Friday.

The suspects, Royce Van Court, 38, and Michael Bonzo Huff, 31, face multiple charges related to the Oct. 2 explosion, which woke up residents around 3:15 a.m. in Winder, about 50 miles northeast of Atlanta, according to the Winder Police Department.

The force of the blast caused damage to a vehicle and broke the windows of several nearby homes, police said. 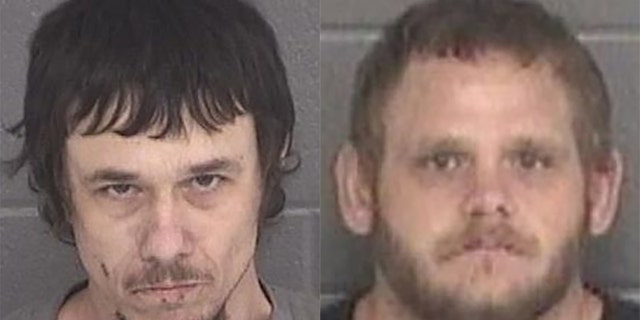 Police officers discovered someone set off “explosive material” near a mailbox by the road in front of several homes on Holly Drive between McNeal Road and Brookview Terrace.

No one was injured. Authorities said the blast appeared to be related to a “domestic conflict.”

Both suspects face several charges including, criminal damage to property, terroristic threats and acts, and possessing, transporting, or receiving explosives or destruction devices with intent to kill, injury, or intimidate individuals or destroy public buildings.

Court rules in favor of landlords in rent regulation case