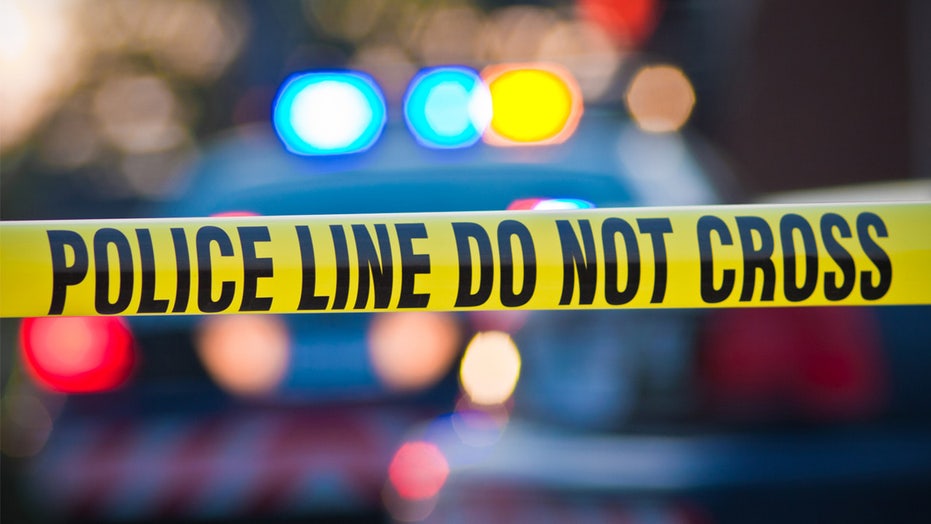 Former Wisconsin congressman Sean Duffy weighs in on rising crime rates in cities that defunded police. He says average citizens, not wealthy politicians, feel the impact of these policies.

Georgia lawmakers have passed legislation that places limits on the amount by which local governments can cut police department budgets, with the bill’s lead sponsor arguing Friday that “defund the police” efforts are putting communities and families in danger.

The Georgia General Assembly on Wednesday passed House Bill 286, which was spearheaded by State Rep. Houston Gaines, a Republican representing Athens, and will bar local governments from cutting police department budgets beyond a certain percentage.

The bill passed by a 100 to 73 vote and is now awaiting Gov. Brian Kemp’s signature or veto. The law would take effect on July 1 if signed by Kemp, a Republican.

“Then we would have something on the books in Georgia to make sure that local governments, that they’re not able to defund the police,” Gaines told Fox News on Friday. “I support local control, but when you have local governments that are out of control and they’re putting their communities and families in those communities at risk, that’s where I believe we have to step in.” 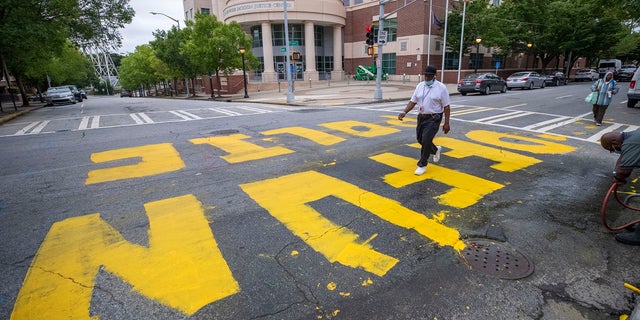 FILE – In this Wednesday, June 10, 2020, file photo, a man walk across a "Defund Police" written in front of the Atlanta Police Department Headquarters. (Alyssa Pointer/Atlanta Journal-Constitution via AP)

If signed, the law would prohibit county governments from decreasing a police department’s annual budget by more than 5% of the previous fiscal year’s funding. But it would also carry certain parameters as to when such limits might no longer apply. For instance, it would not apply if the county’s revenue that year decreased by more than 5%.

“In such event, the government authority shall be authorized to decrease the budgetary appropriation for such police force, but in no event shall the budget of the police force be decreased by a greater percentage than the overall percentage decrease,” the bill states.

The death of George Floyd, a Black man killed in police custody in Minneapolis last year, launched demonstrations that were also fueled by the death of Rayshard Brooks in Atlanta.

The measure is a rejection of arguments by protesters nationwide that minority communities are suffering from over-policing. The critics argue that governments should spend less on law enforcement and more on social service workers who could help address problems, but without guns and arrest powers. Gaines, though, argued that more funding for police departments could support some of those goals. 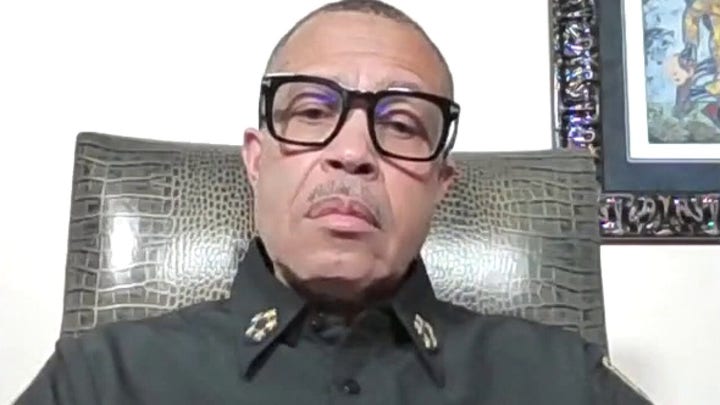 “By outlawing any effort to defund the police, Georgia has put a stop to the liberal cities and far-Left activists trying to enact their dangerous agenda across our state,” Gaines said in a press release on Wednesday. “Our law enforcement officers put their lives on the line every day to protect our families, which is exactly why they deserve the full support – and funding – of our communities.”

Speaking to Fox News on Friday, Gaines predicated that the idea that it’s time for people to “reimagine public safety”  is “going to put communities in danger.”

He pointed to cities such as Minneapolis, Portland and Los Angeles, where crime has soared since police budgets have been slashed.

Murders in Minneapolis rose 46% with 19 murders reported between Dec. 11, 2020, when the police department’s budget was cut, and March 28 of this year, a Fox News analysis showed.

The Los Angeles Sheriff’s Department reported 60 criminal homicides by the end of February of this year compared to the 21 reported by the same time in 2020 – a 186% increase. 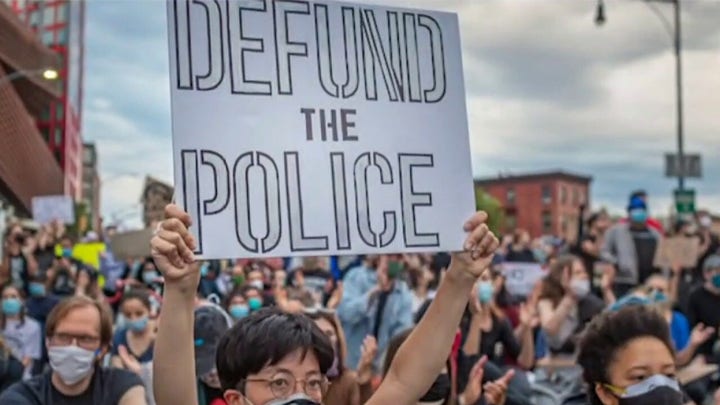 And according to data from the Los Angeles Police Department, murders so far this year are up 28.3% as of March 13.

As for Georgia, the Atlanta Journal-Constitution called 2020 “Atlanta’s deadliest year in decades.”

“Last year, homicides were up 58% in Atlanta,” Gaines continued to Fox New. “So, we can’t afford to slash police at a time where crime is a very serious issue.

Similar bills have been offered in Arizona, Indiana, Iowa, North Carolina and Florida, among other states.

“Everyone wants to live in a safe community and these local governments know best how to keep their communities safe,” said Rep. Teri Anulewicz, a Democrat representing Smyrna.

“What we’d like to do as a body, if it were possible, is have a more comprehensive discussion about public safety, that included a thoughtful analysis of root causes,” McLaurin said, “and not just limit our review to a handful of bills that accomplish political messaging at the hands of more comprehensive strategy.”

Many of Derek Chauvin's law enforcement colleagues disagree with how he restrained George Floyd. Here's how they have testified.