GERMANY could be facing an even longer nationwide lockdown until mid-June amid the EU's Covid vaccine shambles.

Officials have warned restrictions may remain in place for a further six to eight weeks as infections and deaths continue to rise. 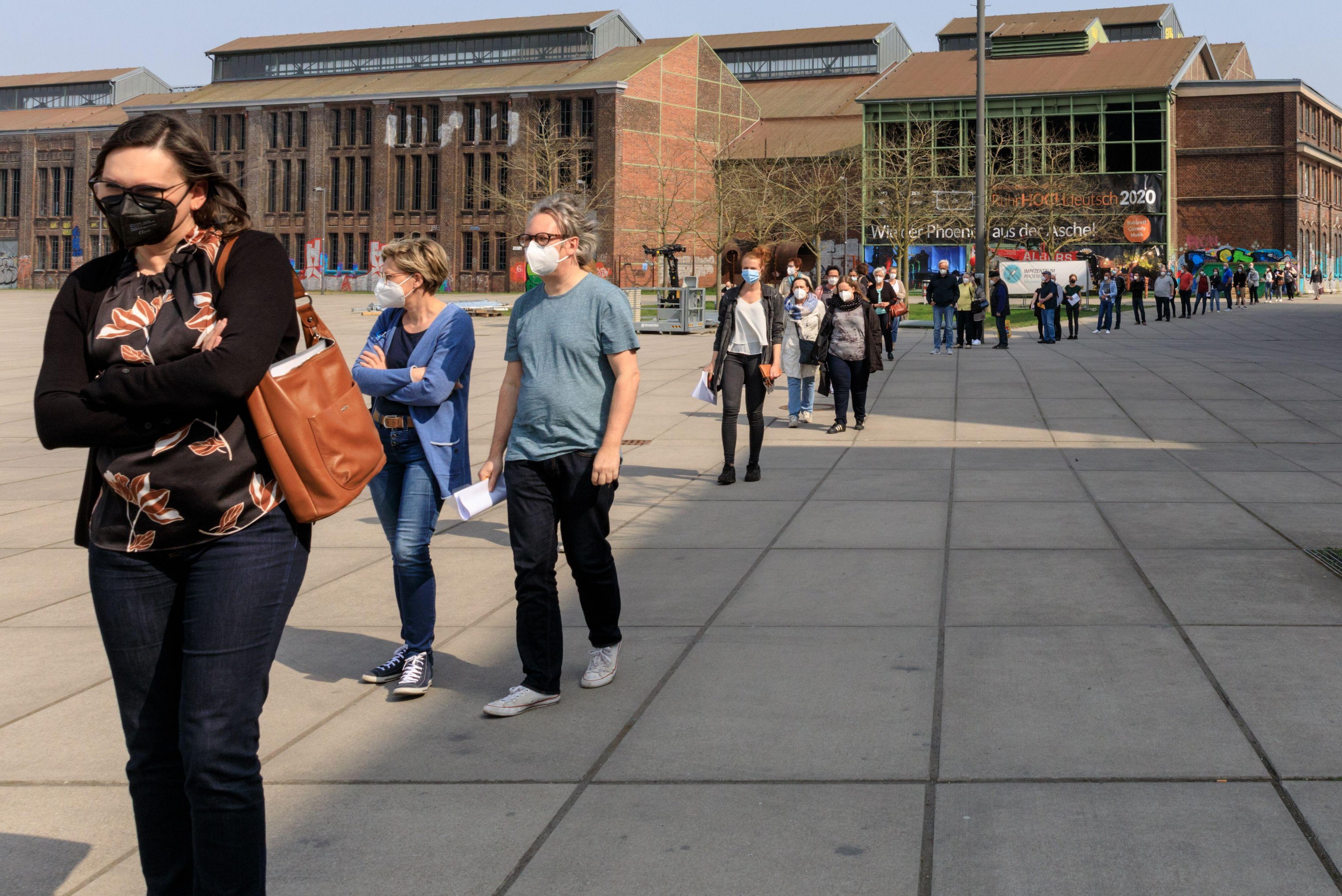 The country has been in partial lockdown since November last year.

Tighter measures have slowly been introduced, with Angela Merkel last week calling for another short lockdown to curb a third wave.

She also said the government was considering whether nationwide, rather than regional, measures were needed.

And now the restrictions could remain in place well into the summer. 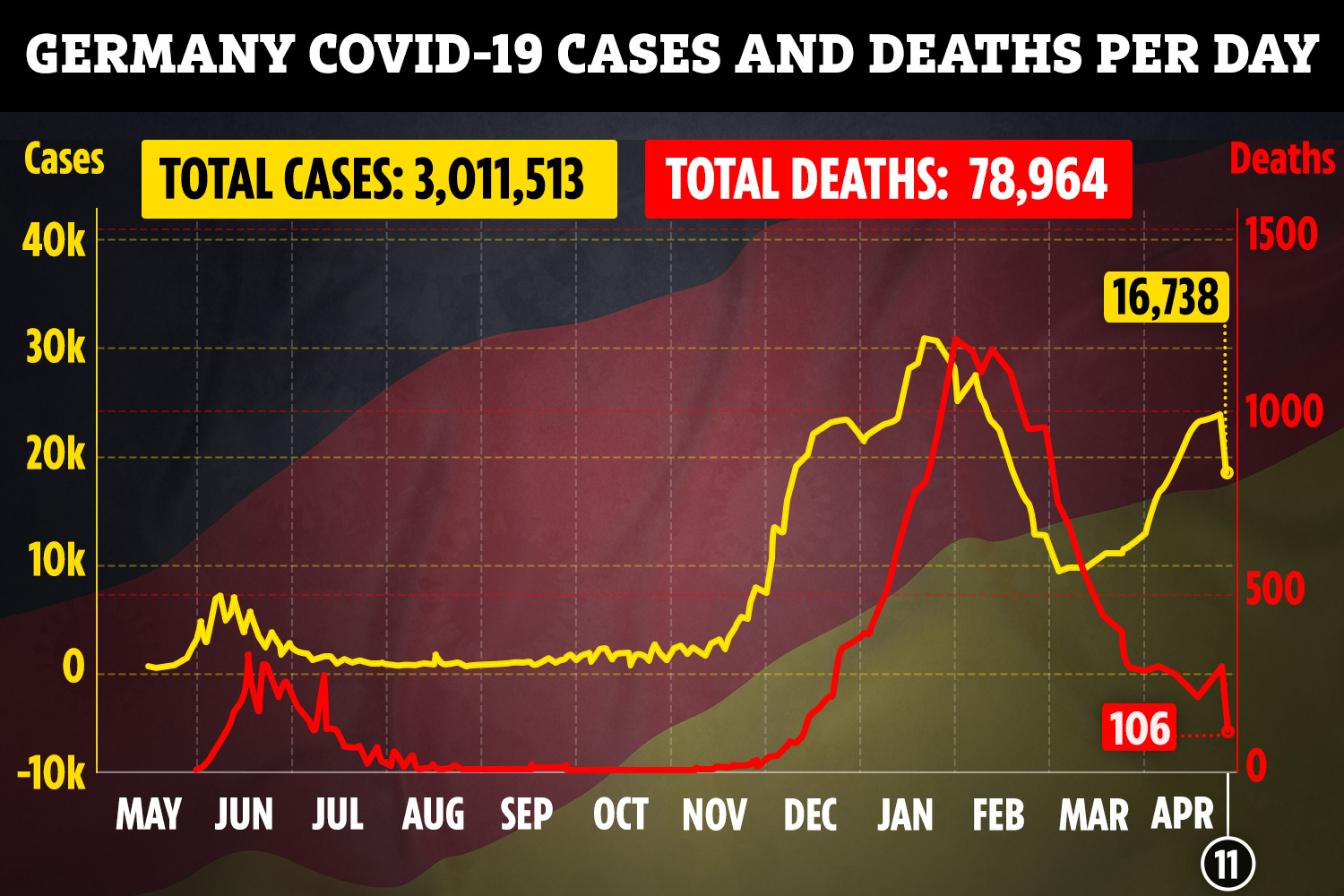 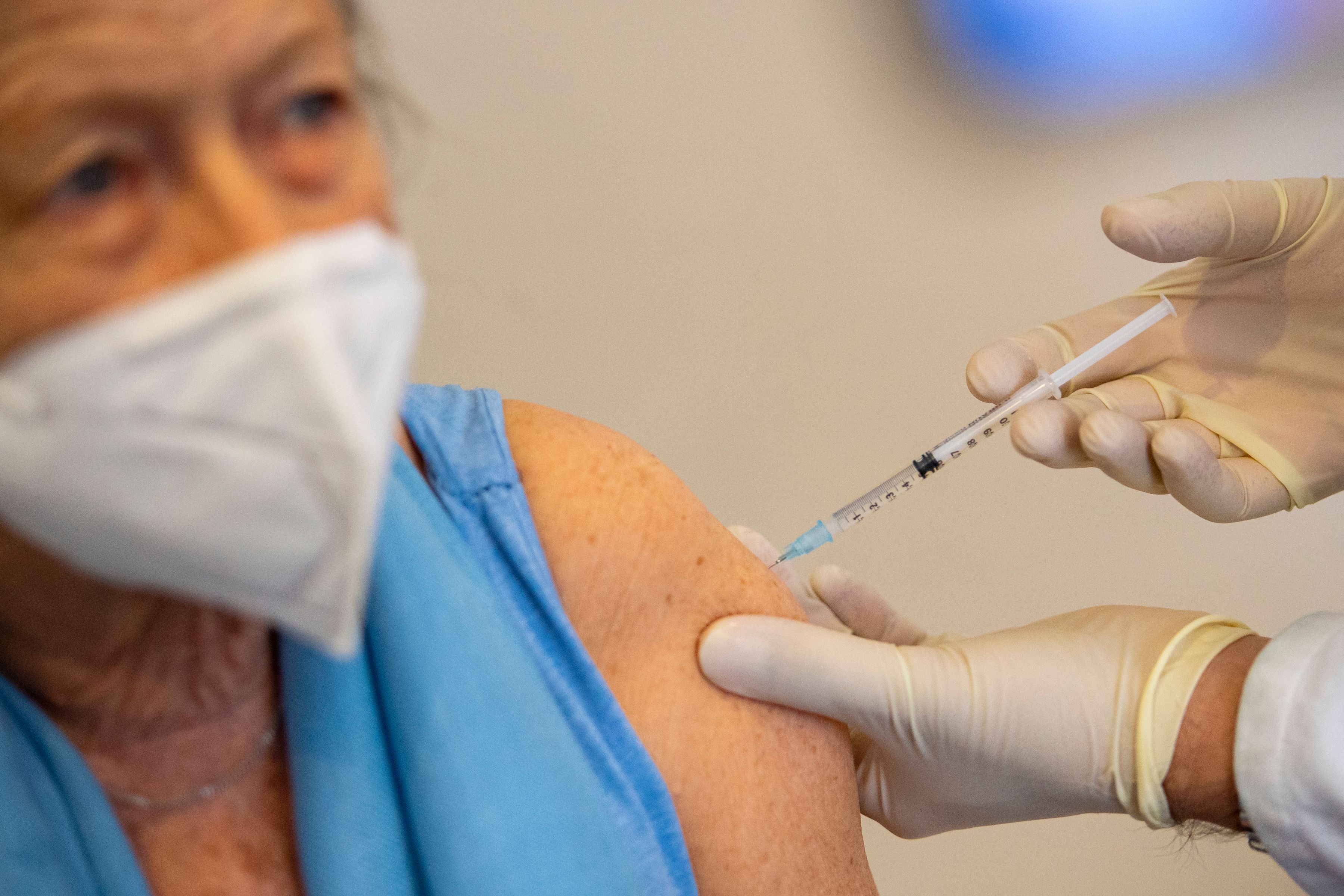 The new rules would see the Infection Protection Act amended to dictate what should happen in the country under certain scenarios without getting approval of the 16 state premiers.

The government's draft amendment states that if there are 100 infections per 100,000 people, lockdowns should automatically apply.

Private get-togethers would be restricted and all non-essential shops and leisure facilities would have to close.

Germany has recorded more than three million Covid cases and a total of 78,964 deaths.

The potential longer lockdown and rising cases come amid the ongoing vaccine fiasco in the EU and the uncertainty about the AstraZeneca jab.

EU nations are lagging behind with their vaccination programmes while the UK soars ahead.

Britain alone has administered a whopping 39,846,781 doses, compared to 85,918,277 in 30 reporting European countries, according to the European Centre for Disease Prevention and Control.

Although both the UK and EU medicine regulators described blood clots following the AZ jab as "very rare" side effects.

The EU's vaccine tsar last week claimed millions of AZ jabs will now be kept within Europe and not sent to Britain.

Thierry Breton said the pharmaceutical giant told him all but a fraction of doses produced at a Dutch plant would be delivered to EU member states.

And in an interview on Friday, he said “zero” doses made in the EU would now be sanctioned for delivery to the UK until AZ fulfilled its contract with the bloc, reports the Independent.