Home » Germany could be forced to pen anti-vaxxers into restricted areas if they don’t get jab to halt Covid, Merkel reveals

GERMAN chancellor Angela Merkel has revealed anti-vaxxers who refuse to take the Covid jab could be segregated in "certain areas".

Merkel has not ruled out the possibility of areas where non-vaccinated people are banned from entering. 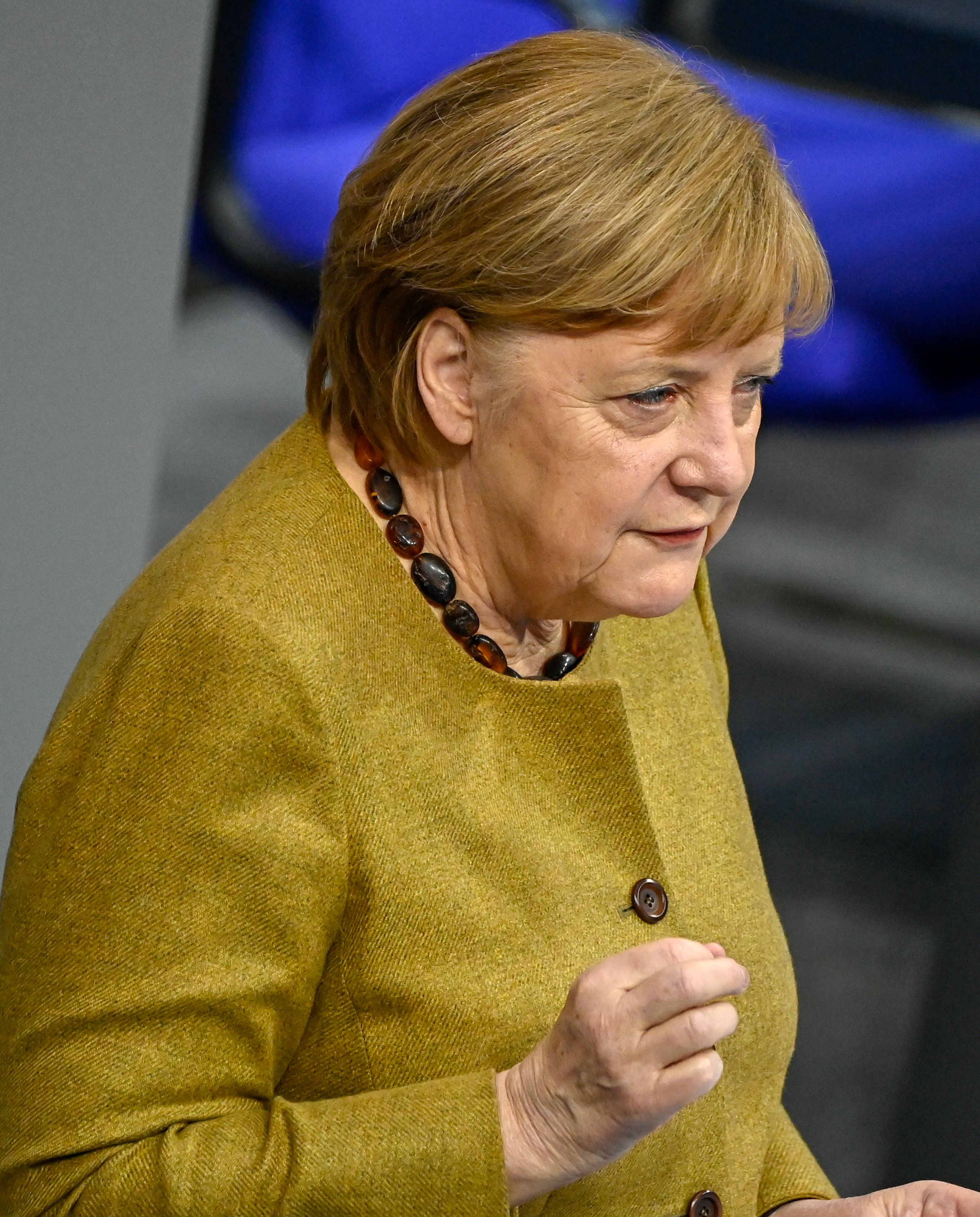 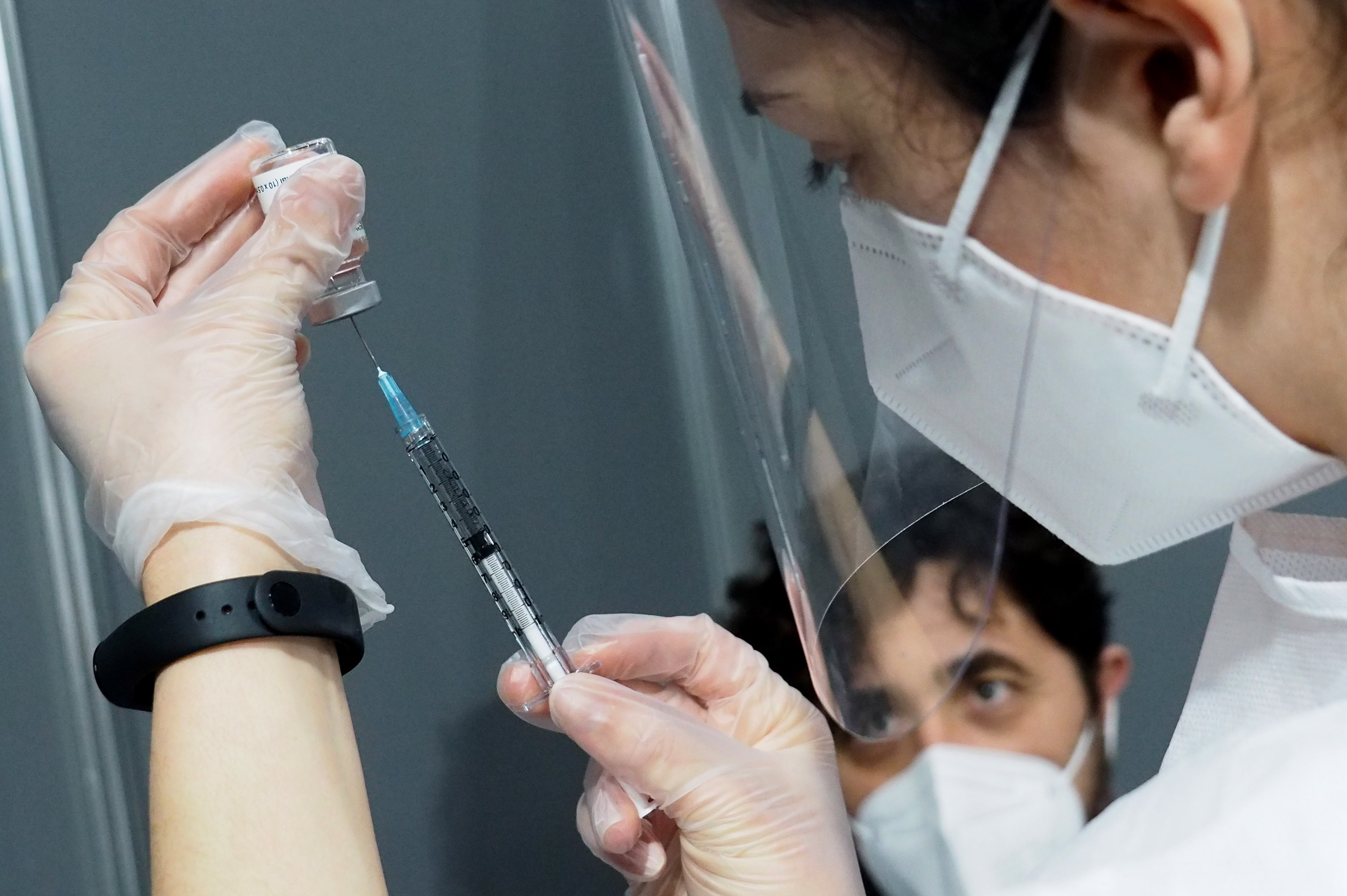 The chancellor revealed in an interview with newspaper Frankfurter Allgemeine Zeitung that Germany will consider restricting certain areas or places to people who have been vaccinated.

"If we have made a vaccination offer to enough people and some of them do not want to be vaccinated at all, we would have to consider whether openings and access to certain areas should only be given to vaccinated people," she said.

According to national news site Tag 24, there are mounting public fears in the German public about possible social segregation due to the Covid vaccine, resulting in a two-class society when some people cannot have the jab for legitimate reasons.

"But we are not there yet," Merkel said. "In addition, it must first be clearly clarified that vaccinated people are no longer contagious."

It comes as 66-year-old Merkel said she would not take the vaccine at the moment, as she is 'too old' to meet current regulations.

Shewas asked if she would take the jab to set an example to a country where many are refusing to take the Oxford jab and 1.2million of the shots are lying unused in storage.

But Merkel told FAZ that she was not eligible because German regulators have restricted the jab to under-65s, a move which has yet to be reversed even after data from Scotland showed it is highly effective in the elderly.

"In addition to the particularly vulnerable and elderly, I think it is correct to first invite population groups who cannot keep a distance in their jobs to be vaccinated," she said.

"A daycare educator, a primary school teacher cannot do that. These are the people who should get a turn before someone like me."

The chancellor said she is able to keep her distance at work and does not want to be vaccinated until it is her turn.

Meanwhile, Merkel and the country’s state premiers have agreed to extend Covid restrictions until March 7 in a bid to stop a surge in cases.

It comes as a German virologist today revealed the country was sitting on a whopping 1.2 million Oxford jabs – after EU leaders repeatedly made baseless allegations about its efficacy. 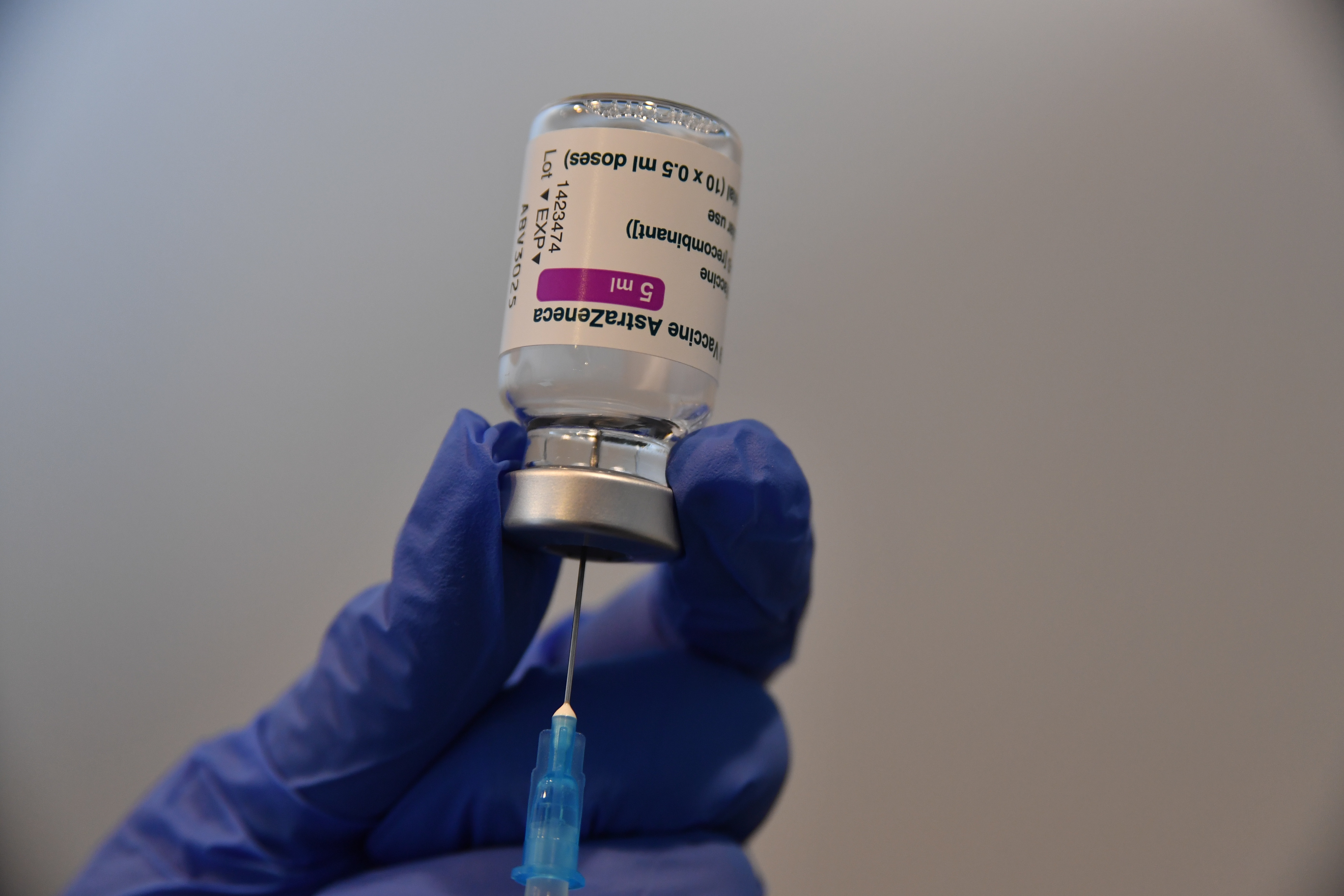 Just four per cent of the German population has been immunised, compared to England's 27.4 per cent, according to the BBC.

Responding to Germany's reluctance to get the jab, Professor Thomas Mertens told BBC Radio 4 that there was a "problem" in rolling out the vaccine in Germany.

He said: "At the moment we have 1.4 million doses of AstraZeneca vaccine in-store and only about 240,000 doses have been given to the people, that is definitely a problem at the moment."

He added: "We are trying to convince people to accept that vaccine and build up the trust for the vaccine within the population.

"But as you may know, there is a psychological problem too and it will take some time to reach this goal."

Large swathes of older people across Europe have refused the Oxford jab after EU leaders repeatedly made baseless allegations about its efficacy.

German newspaper Handelsblatt reported that the jab was "hardly effective in seniors" in a controversial article on January 25 – but the data used to back the claims was rubbished by AstraZeneca.

In the same week, French President Emmanuel Macron claimed the vaccine was "quasi-ineffective" for people over 65.

It comes despite a study finding that just one shot of the British-made Covid jab slashes older people’s risk of being taken to hospital by 94 per cent.

But with both governments under increasing pressure to replicate Britain's vaccination success, leaders have launched a fresh push to encourage over-65s to come forward to get the jab.

EU Commission leader Ursula von der Leyen, who was involved in a furious row with Astrazeneca over supplies, also said this week she would "take the AstraZeneca vaccine without a second thought".

The winners and losers of Rishi Sunak's Budget as TV characters