Germany has issued arrest warrants for the two lawyers who ran the firm at the centre of an international tax evasion scheme revealed in the Panama Papers.

Juergen Mossack and Ramon Fonseca are being sought by prosecutors in Cologne as accessories to tax evasion and forming a criminal organisation.

But the pair are protected by the constitution of Panama, which prevents its citizens from being extradited overseas. 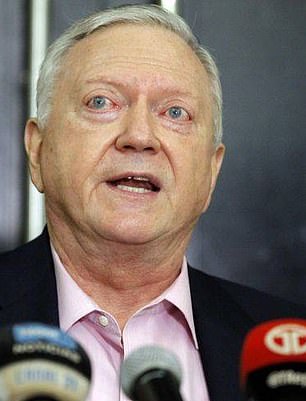 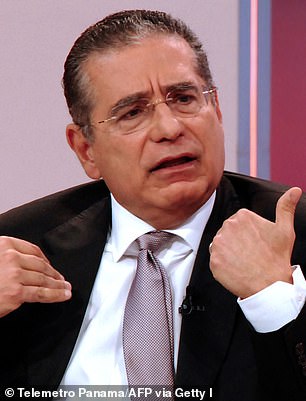 Juergen Mossack (left) and Ramon Fonseca (right) have been hit with a warrant from Germany, accusing them of being accessories to tax evasion and of forming a criminal organisation

Mossack is German-born, but has Panamanian citizenship. Fonseca was born in Panama City.

‘They have constitutional protection,’ Alvin Weeden, a lawyer in Panama, said Wednesday. ‘Technically, there’s no possibility.’

Mossack and Fonseca already face prosecution in Panama and are prohibited from leaving the country while out on bond after spending two months in jail.

That case stems from allegations they helped create a corporation to hide money used for bribes by the Brazilian construction company Odebrecht.

The financial dealings of Odebrecht, along with the finances of world leaders, celebrities, and shadowy corporations, were revealed in a leak from Mossack Fonseca that became known as the Panama Papers.

The trove of documents – amounting to 2.6 terrabytes of data – is the largest leak in history, and provided an unprecedented insight into how offshore corporations are used to move wealth around.

Twelve world leaders including Vladimir Putin and then-British Prime Minister David Cameron were either named in or linked to documents released in the leak.

Interpol’s office in Panama did not immediately respond to a request for comment about whether it had received an alert from German authorities about the case against Mossack and Fonseca. 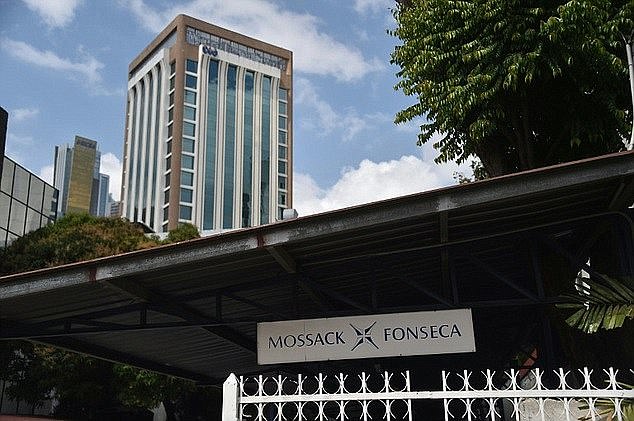 Mossack Fonseca, a legal firm that helped set up offshore companies, was at the centre of the world’s largest leak in 2016 when data was published implicating some of the world’s most-powerful in tax evasion and avoidance (file)

In a statement, Mossack and Fonseca said their firm had sold corporations to a German bank that later resold them to clients.

They said they had nothing to do with subsequent transactions.

‘If one these ultimate beneficiaries evaded taxes in their country or committed some other crime using a corporation created by us, that is totally out of our control and knowledge,’ their lawyer in Panama, Guillermina McDonald, said.

‘We follow all of the processes required by regulators of our industry in their moment.’

Mossack and Fonseca announced the closure of their offices in Panama and elsewhere in the world in March 2018.

In the statement Tuesday night, they said they were willing to continue collaborating with investigations in any part of the world.

McDonald said she did not know if they would be willing to appear before German authorities. Mossack and Fonseca maintain the German case is part of continuing efforts by the European Union to discredit them.

In February, the European Union again included Panama on a list of countries that are tax havens.

‘Behind all of this is the eagerness to pursue fiscal problems,’ said Weeden.

Lawyer Guillermo Cochez, Panama’s former ambassador to the Organization of American States, said: ‘I think many lawyers in Panama and other places, like Mossack and Fonseca, have been playing, walking a very thin line.’

‘They say it’s not a crime, but I have a different impression,’ Cochez said.

‘That (idea) that “I sold a corporation and didn’t participate in anything,” that is a very difficult to believe story.’

What to wear this weekend: FEMAIL picks out monochrome