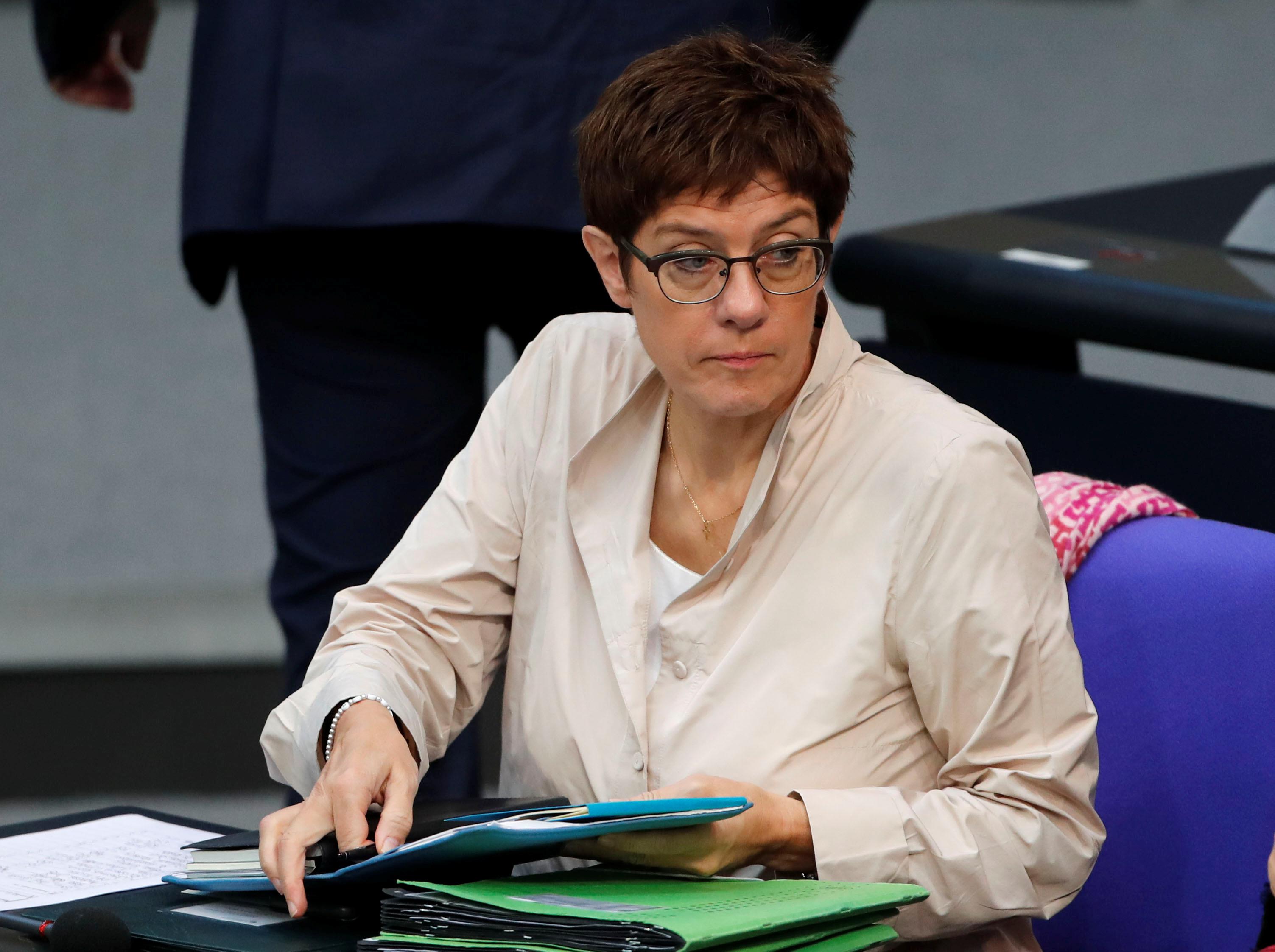 FRANKFURT (Reuters) – Annegret Kramp-Karrenbauer, chairwoman of Germany’s Christian Democrats (CDU) is not trusted enough by voters to become the country’s next leader, a poll published by tabloid Bild showed on Saturday.

Around 63% of voters feel that Kramp-Karrenbauer is unsuited for the job of chancellor, with 11% in favor, according to an INSA poll published on Saturday.

Support fell for Chancellor Angela Merkel’s conservatives at the end of September after the ruling alliance agreed a package of measures to protect the climate.

The CDU party plans to appoint a chancellor candidate in a year.