Convicted longtime Jeffrey Epstein associate Ghislaine Maxwell is no longer fighting to keep secret the identities of eight people who were named in a now-settled civil lawsuit by the sex traffickers’ accuser as having partaken in the pair’s sex trafficking schemes, recent court papers show.

Virginia Roberts Giuffre’s efforts to reveal the names of several “John Does” could soon be green-lighted after Maxwell conceded to the longtime accuser’s efforts to unseal their identities, according to a letter submitted by Maxwell’s attorney late last week. The decision is now in the hands of New York federal court Judge Loretta Preska whether seven of those names will be released.

Photo from 2001 that was included in court files shows Prince Andrew with his arm around the waist of 17-year-old Virginia Giuffre who says Jeffrey Epstein paid her to have sex with the prince. Andrew has denied the charges. In the background is Epstein’s girlfriend Ghislaine Maxwell. (Florida Southern District Court)
(U.S. Second Circuit Court of Appeals)

Last week, an attorney for Giuffre inquired about Maxwell’s previous objections to the unsealing of certain identities.

“Now that Maxwell’s criminal trial has come and gone, there is little reason to retain protection over the vast swaths of information about Epstein and Maxwell’s sex-trafficking operation that were originally filed under seal in this case,” wrote Sigrid McCawley.

Maxwell, through her attorneys, had objected to the unsealing of the identities of eight John Does – known in court papers as “Does 17, 53, 54, 55, 56, 73, 93, and 151.” But on January 12, Maxwell attorney Laura Menninger said her client no longer wanted to pursue the objections, noting that seven of those eight individuals had already submitted objections through their own attorneys.

“After careful review of the detailed objections submitted by Non-Party Does 17, 53, 54, 55, 73, 93 and 151, counsel for Ghislaine Maxwell writes to inform the Court that she does not wish to further address those objections,” Menninger’s letter states.

The letter continues: “Each of the listed Does has counsel who have ably asserted their own respective privacy rights. Ms. Maxwell therefore leaves it to this Court to conduct the appropriate review consistent with the Order and Protocol for Unsealing Decided Motions.”

Maxwell, 60, was convicted in December of sex trafficking and conspiracy charges for recruiting teenage girls to be sexually abused by Epstein, her longtime love. She is set to be sentenced on June 28. 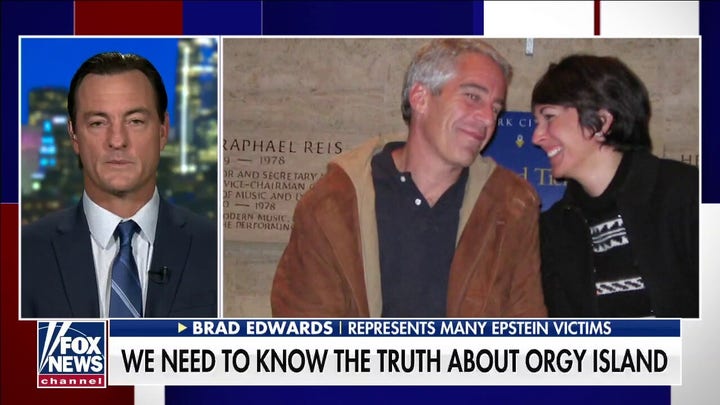 Epstein was found hanged to death in August 2019, inside a New York City federal detention center. Epstein and Maxwell, his ex-girlfriend, were known to rub elbows with celebrities, royals, supermodels, the ultra-wealthy and former presidents.

Giuffre, now 38, has long accused Epstein and Maxwell of coercing her into have sex with high-profile people, including Britain’s Prince Andrew, Duke of York.

Giuffre has since filed a civil sexual assault lawsuit against Queen Elizabeth’s son, alleging that she was forced to have sex with him three times in 2001, when she was 17. Andrew has repeatedly denied the allegations.

Could This Be the Next 'Below Deck' Spinoff? – The Cheat Sheet

From the Archives, 1991: Keating defeats Hawke in a leadership spill