A GIANTspider which liquefies the organs of its prey was spotted in Surrey in the first UK sighting for 27 years.

The 2in Great-Fox spiders were last seen in Britain in 1993 and were thought to have gone extinct. 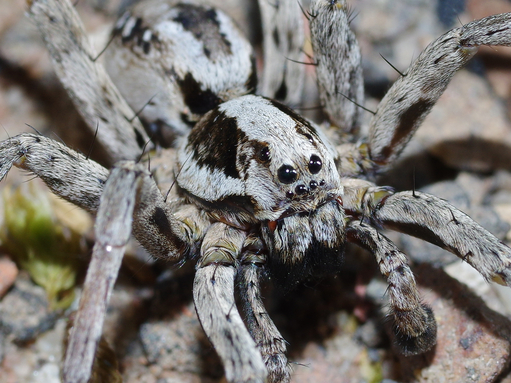 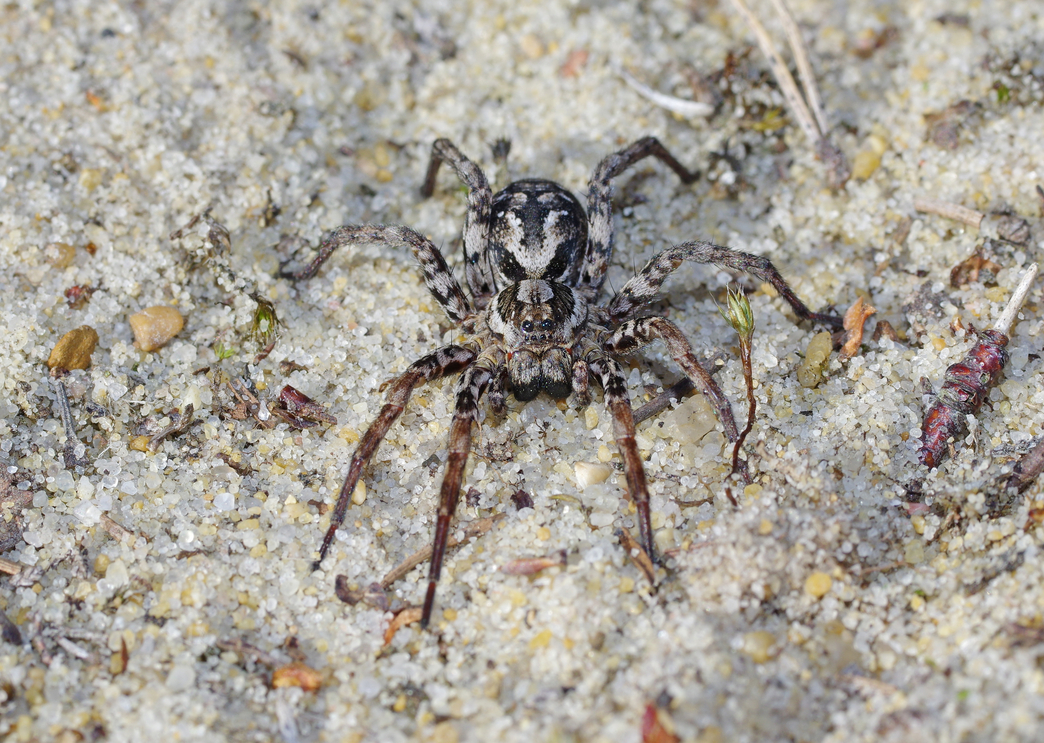 But conservationists found a colony on Ministry of Defence land.

Surrey Wildlife Trust's Mike Waite said: “The spider is at the very edge of its range in the UK, which accounts for its super rarity here.

“This formidable-looking creature is an impressive beast, perfectly camouflaged and also largely nocturnal, and for all its size it has been remarkably elusive."

He had spent hours with a torch late at night with a torch over the last two years in the hope of catching the critically endangered predators.

And he eventually found 22, including 10 mature males and one mature female, on the Army range.

The spiders, which only lived in three places, are part of the wolf-spider family and grow up to two inches in diameter, including their legs.

They hunt at night and chase their prey over sandy terrain before injecting them with venom which liquifies their internal organs.

Its prey, including ants, beetles and smaller spiders, are immobilised for it to feast on.

And it makes a silk-lined burrow under rocks and logs as a retreat for winter.

Rich Lowey, from the Defence Infrastructure Organisation, said MoD land offered a “vital sanctuary for many of the country’s most rare and endangered species and habitats”. 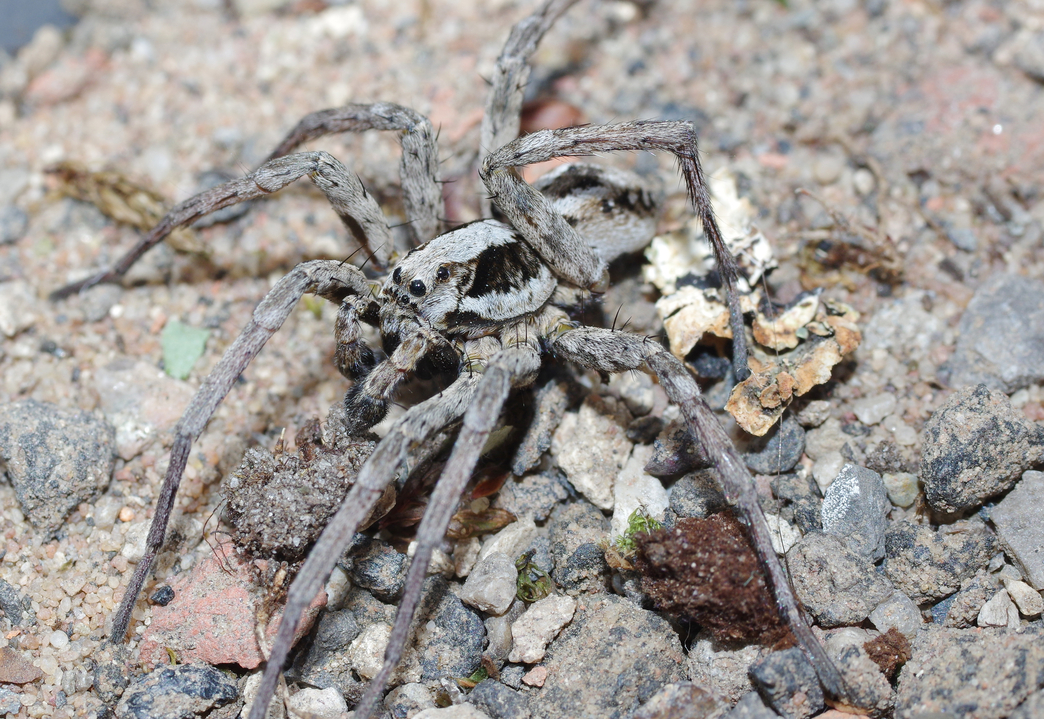 Why Was Becca Allowed to Spoil Her Bachelorette Season?