Home » World News » Girl, 10, fighting for life after being hit in horror crash outside corner shop

A GIRL of 10 is fighting for her life after being hit in a horror crash outside a corner shop in London.

She is in a critical condition after being struck near the Rivoli Ballroom in Crofton Park, Lewisham, on Sunday. 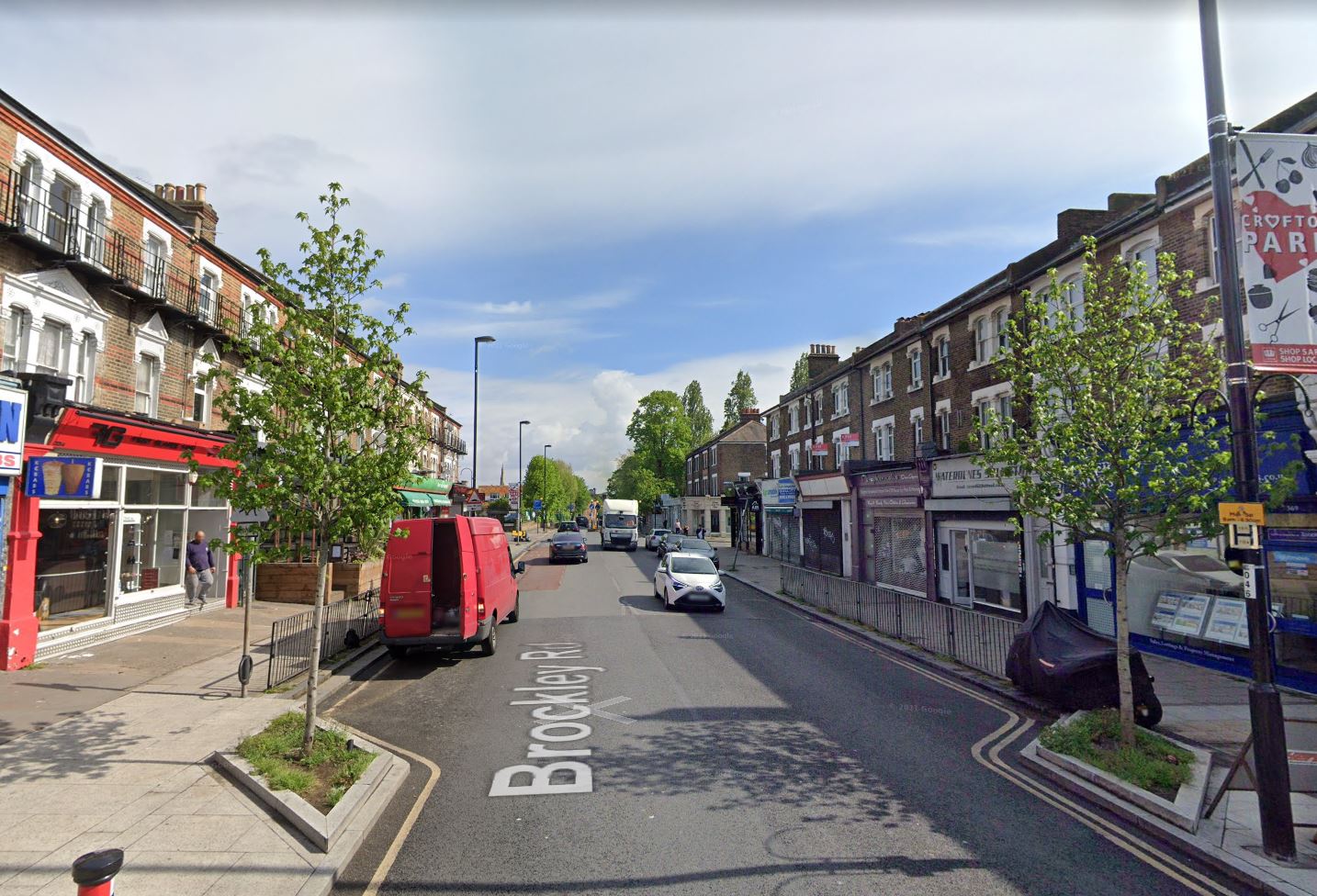 A spokesperson said: "We were called to reports of a road traffic collision involving a pedestrian on Brockley Road, SE4.

"We sent a number of resources to the scene: two ambulance crews, three medics in cars and an incident response officer.

“We also dispatched London's Air Ambulance. The first of our medics arrived in under three minutes.

"We treated a child at the scene and took them to a major trauma centre."

A spokesperson for the Metropolitan Police added that the victim was rushed to a south London hospital, where she remains in a “critical but stable condition".

Cops have spoken to the vehicle's driver, and the investigation continues.

Anyone who saw the crash or who has dashcam footage should contact police on 101.

Where is Elizabeth Fritzl now and what happened to the girl in the basement?

BAME groups up to twice as likely to get coronavirus than white people, review finds