Home » World News » Girl, 14, ‘gang-raped by four men is then attacked AGAIN by “Good Samaritan” who offered her a lift home’

A 14-YEAR-OLD girl who was gang raped was attacked AGAIN by a 'Good Samaritan' who demanded sex before giving her a lift home, it is alleged.

Local media reports that the men claimed the underaged teenager consented to sex with them. 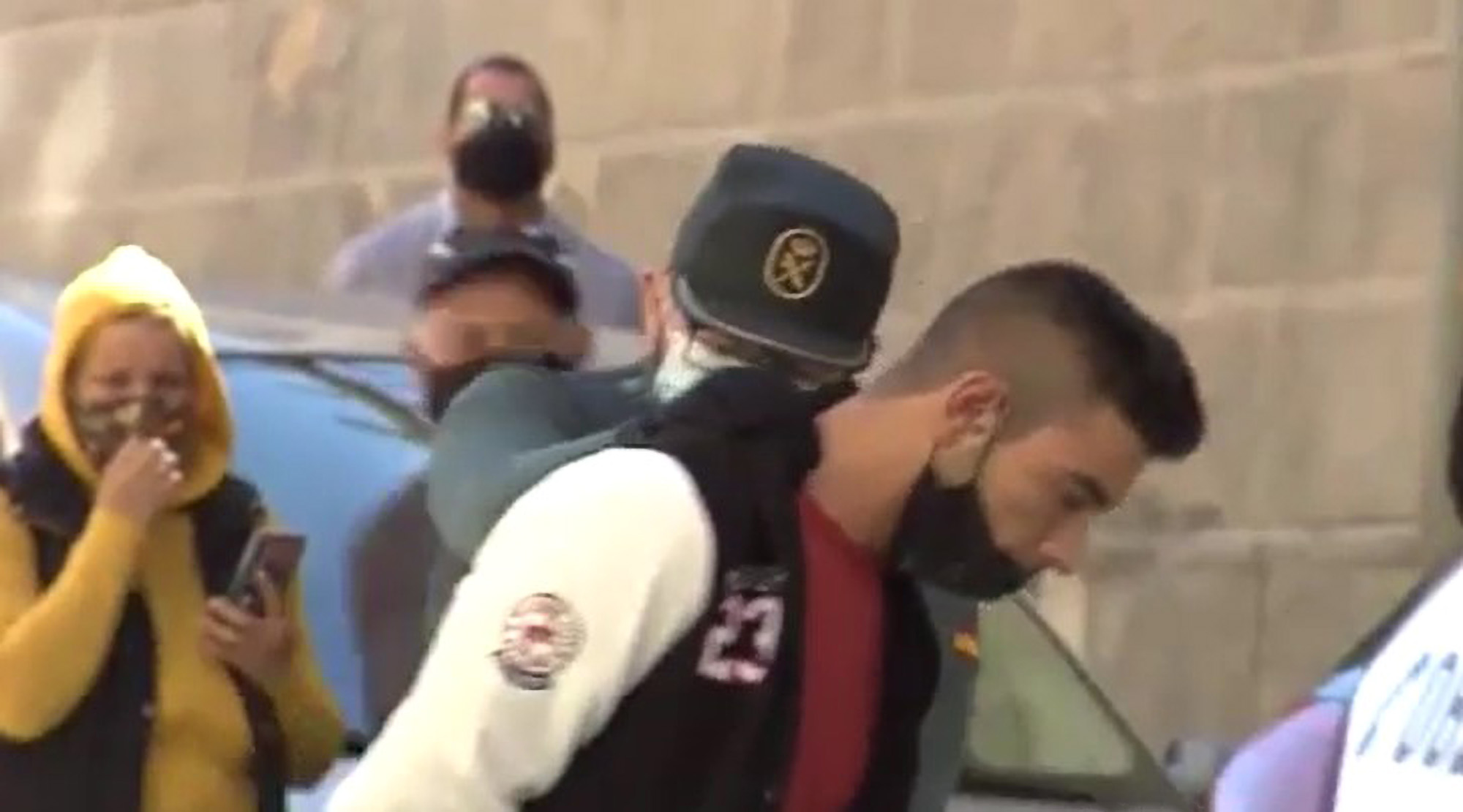 The unnamed suspects are said to have raped the girl at a party in Xativa, Velencia, Spain on September 26.

The person who drove her to the party also demanded sex from her in order to take her back home, according to local newspaper El Levente El Mercantil Valenciano.

It is currently not known whether the man took part in the alleged gang rape or if he is supposed to have attacked her separately.

Media reports say although the party, which had alcoholic drinks was attended by 15 to 20 people who were aged between 18 and 25 years, there were also minors present.

The ages of the men accused have not been released to the media, according to reports, an underaged person took part in the attack.

Police were made aware of the alleged rape by the girl’s mother after she told a friend.

Officials then arrested six people two days after the alleged incident was reported.

The underaged person was released while another was let go because he did not play an active role in the alleged rape.

He was however, charged with failure in duty to assist.

The underaged suspect gave a statement to the Spanish Civil Guard and is expected to give another to the District Attorney’s Office for Minors.

It will then be determined whether he will be remanded in custody before the start of his trial.

The investigating judge however, ordered the remaining four suspects to be sent into preventative custody on October 3 in Ontinyent.

Under Spanish law which came into effect in July 2015, a person must be 16 years before they are legally able to give consent to sex.

It is currently unknown whether the accused have been given a date for their trial.

'This Is Us': Chrissy Metz Gives New Clues About the Big Green Egg Accident — 'S**t Hits the Fan'

Jack Dee, 60, was laughed at by therapists while battling depression