A TEEN girl and a woman have been arrested after a female’s body was found at a home in Thornaby.

Emergency services were called to an address on Vulcan Way, close to the centre of the town on Thursday. 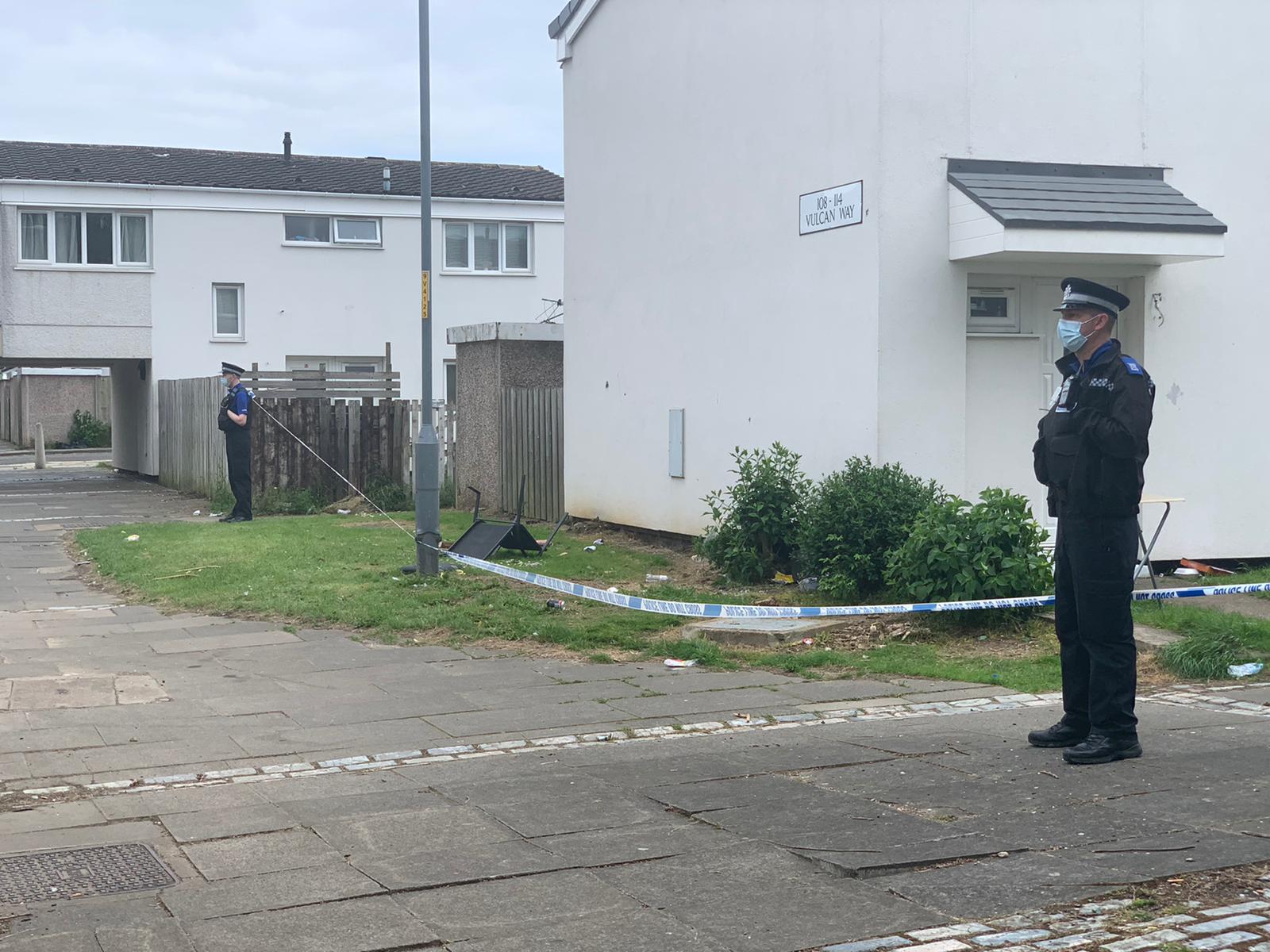 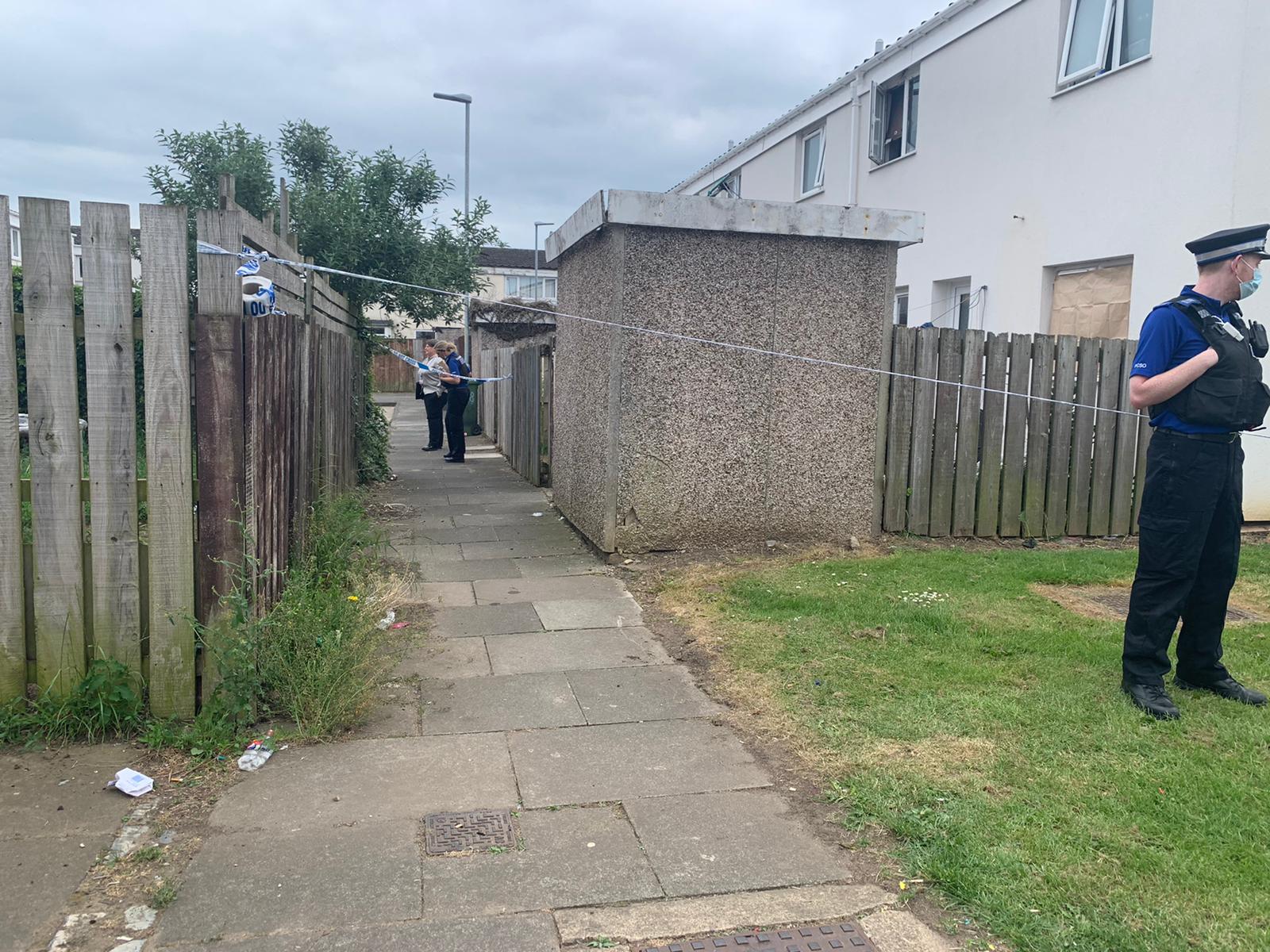 Cleveland Police confirmed a 28-year-old woman and a 15-year-old girl have been arrested in connection with the incident which happened at around 12.40am.

A spokeswoman for the force said: "Police were called by ambulance colleagues to an address in Vulcan Way, Thornaby at 12.41 on Thursday to a report of a woman who was sadly deceased.

"Two females have been arrested in connection with the incident, a 28-year-old woman and a 15-year-old. They are both in custody." 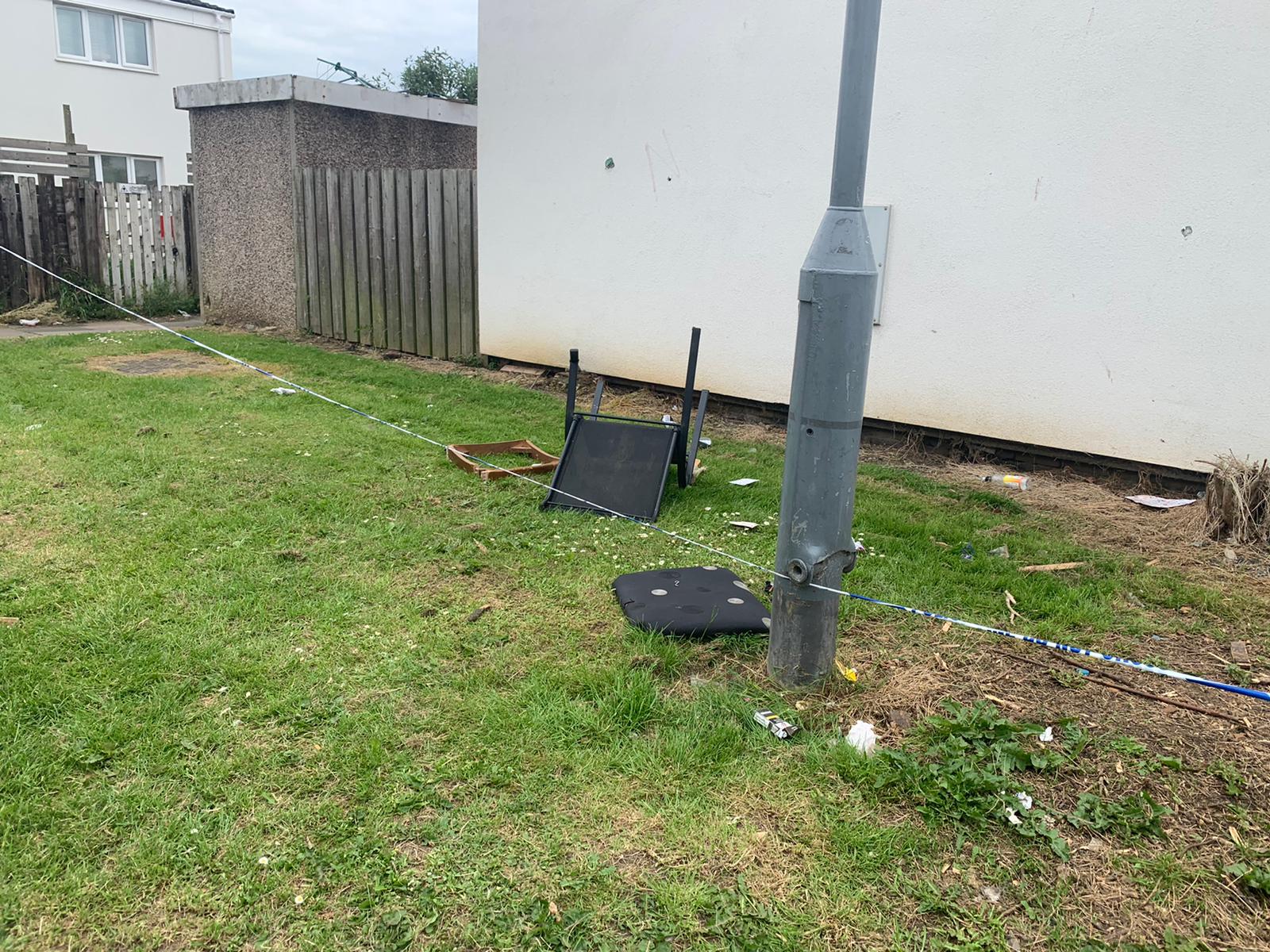 Investigations appear to be surrounding a house at the end of the road.

Pictures show an upside down chair, table, pizza box and rubbish on the grassed area surrounding the property.

The cordon runs down the small alleyway at the back of the address and washing is still hung in the yard.

All upstairs windows are open at the back and have brown paper covering the downstairs back window.

'Survivor': John Cochran Reveals the Most Stressful Part of the Game

Emmerdale fans convinced Kim Tate, 62, is pregnant against all odds after dramatic collapse

Farmer fits his fleet of vehicles with solar panels