Home » World News » Girl, 15, raped next to school and nursery as cops seal off park

A 15-YEAR-old girl was raped in a playing field next to a school and nursery, police have said.

Kent Police sealed off King George V Playing Field in Queensborough on the Isle of Sheppey on Wednesday after receiving a report of a rape. 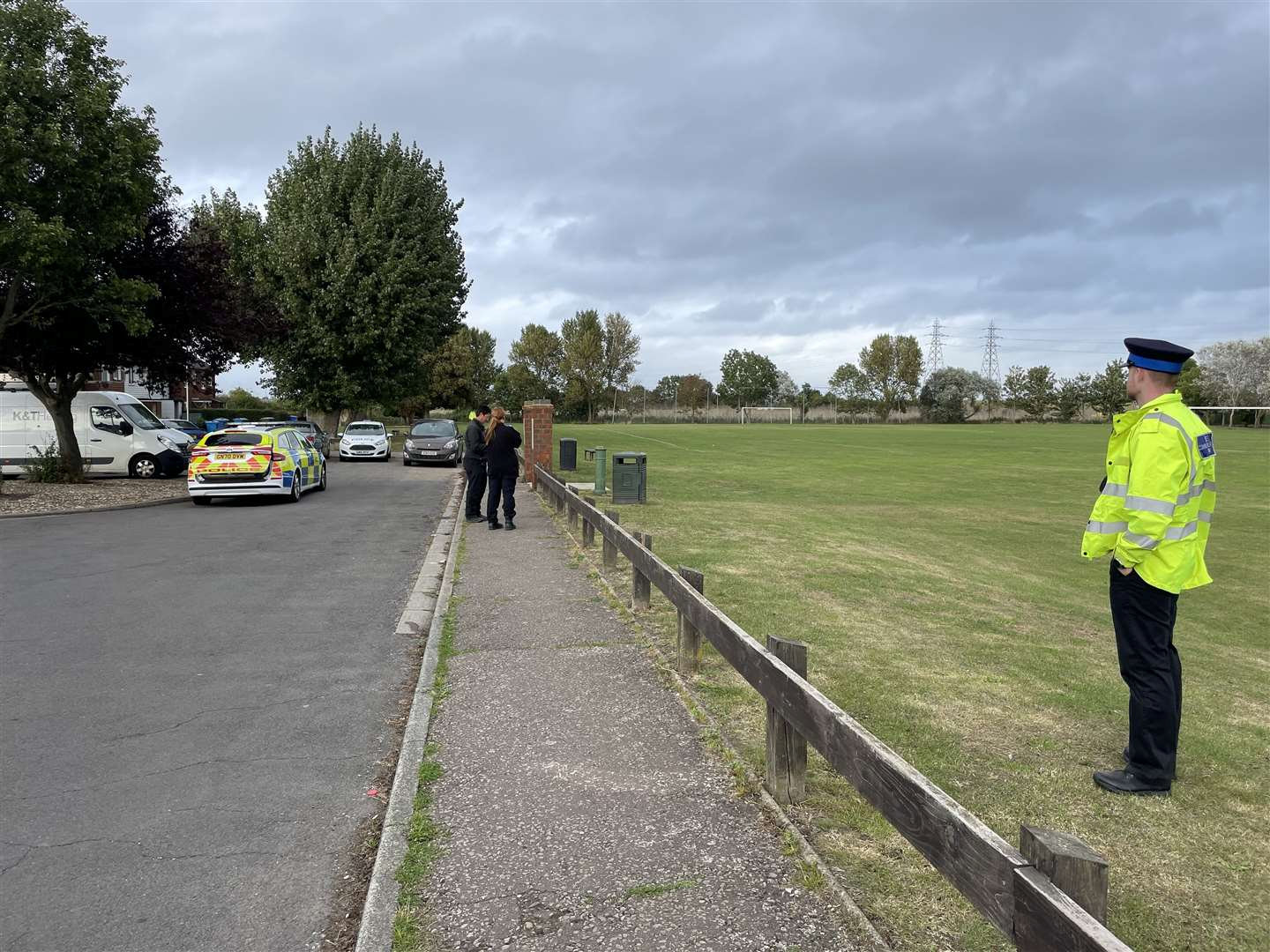 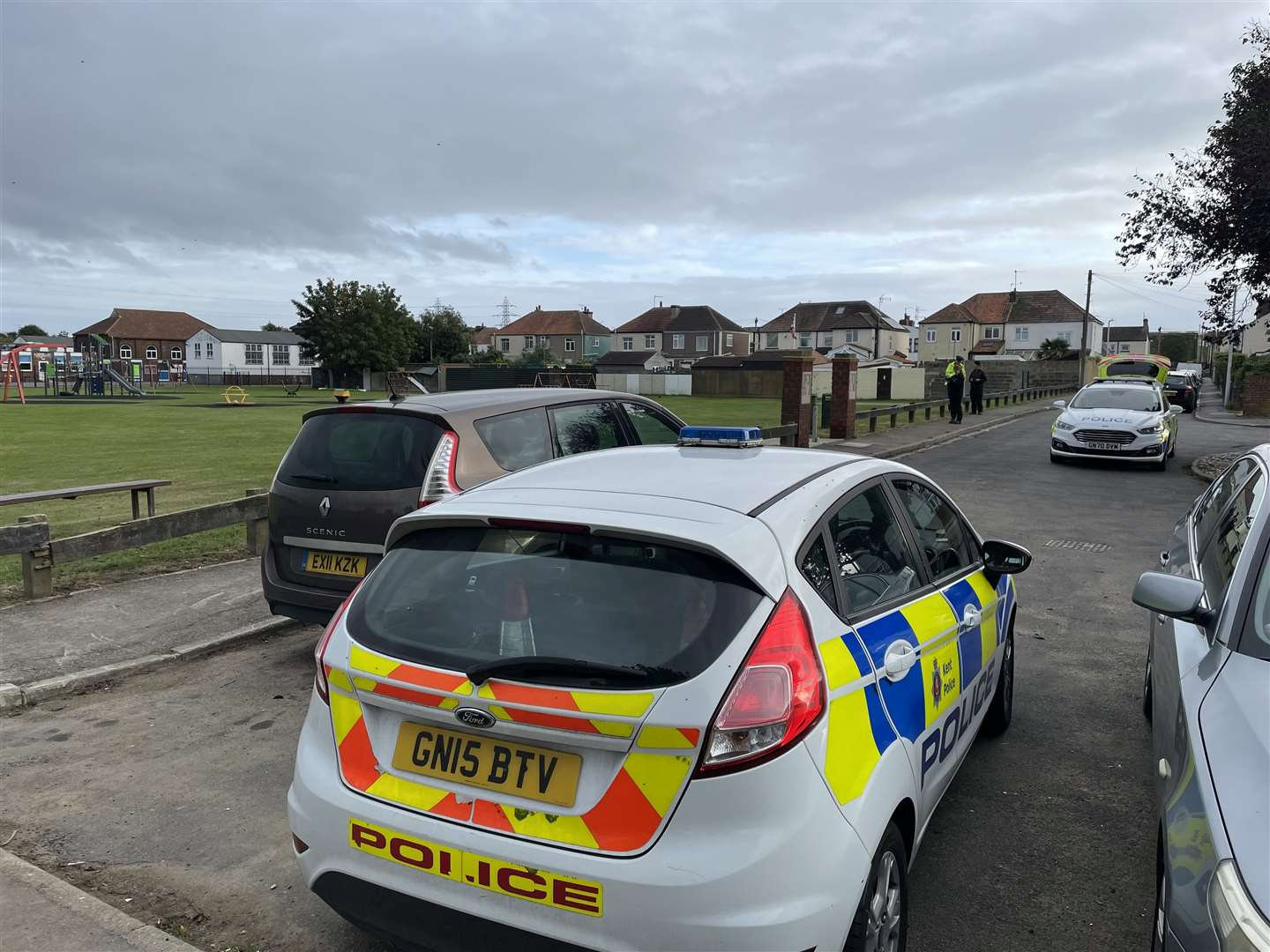 Officers responded to the call at 7.30pm on Wednesday evening.

Two police cars were spotted at the scene yesterday afternoon with a forensics van arriving later in the day.

Dogs were also brought to the scene, Kent Online reported.

Officers believe the victim and the suspect are known to each other.

A Kent Police spokesman said: "Officers received a report that at around 7.30pm on Wednesday, September 29, a 15-year-old girl had been raped in a field near Edward Road, Queenborough.

"Officers believe the victim and suspect are known to each other and are treating the incident as isolated."

As of this morning, no arrests have been made and enquiries are ongoing.

The Handbag Brand Loved by Angelina Jolie, Priyanka Chopra Jonas, and More Celebs Is Having a Hidden Sale Today

How did Matt James and Tyler Cameron meet?