Home » World News » Girl, 16, lies in pool of blood under corpses for 4 hours pretending to be dead after party shooting massacre in Russia

A GIRL lay in a pool of blood under corpses for four hours pretending to be dead after a gunman went on a shooting rampage at a party in Russia. 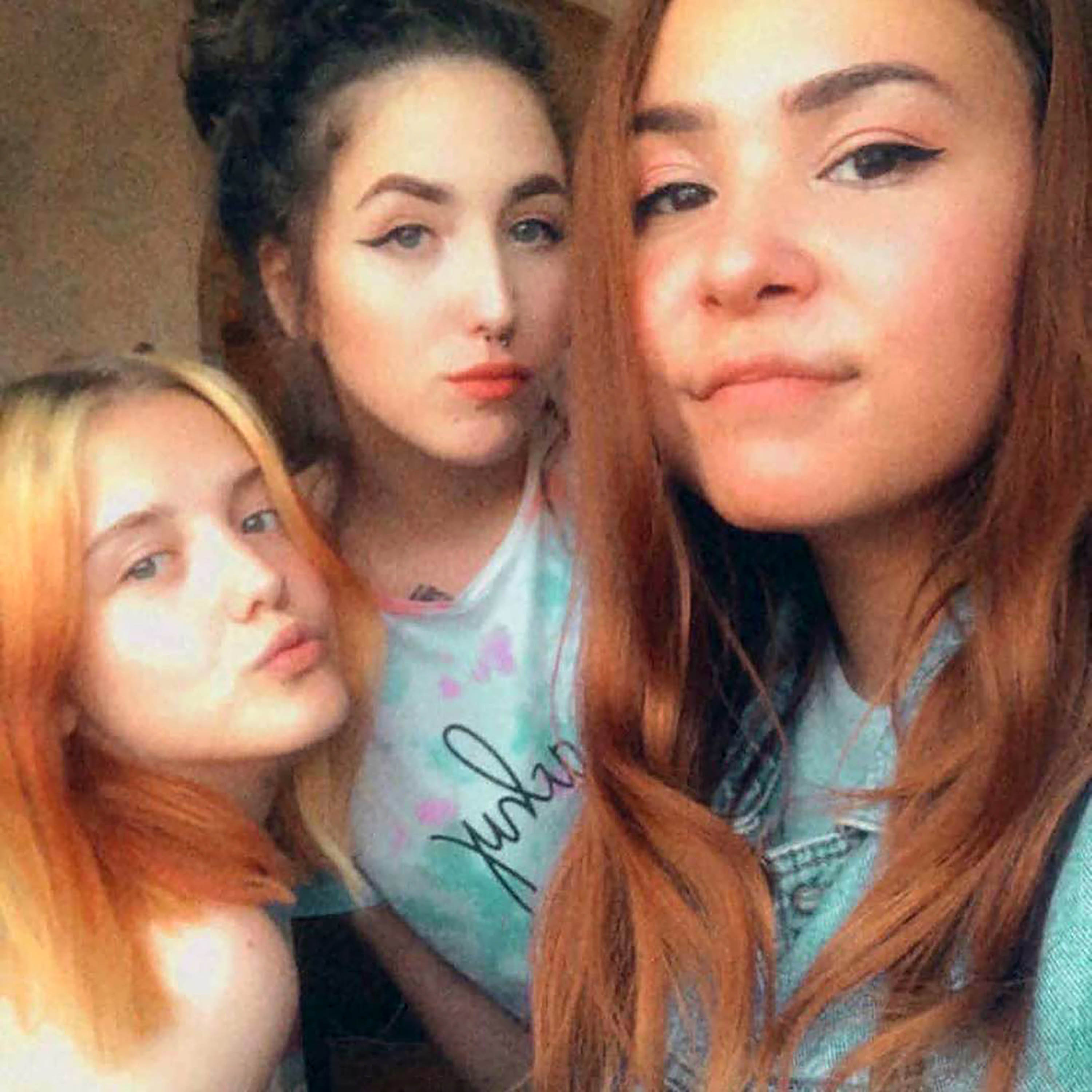 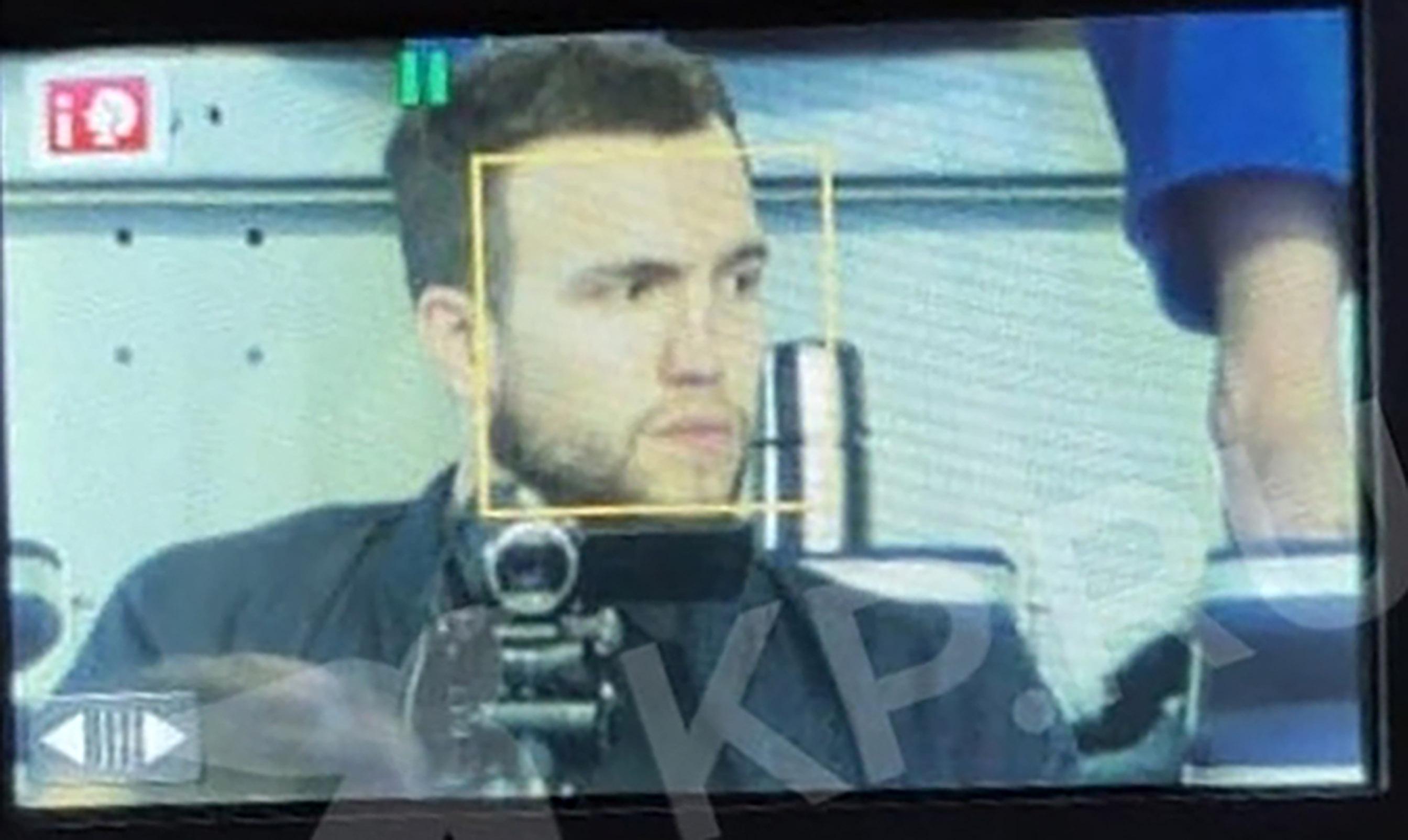 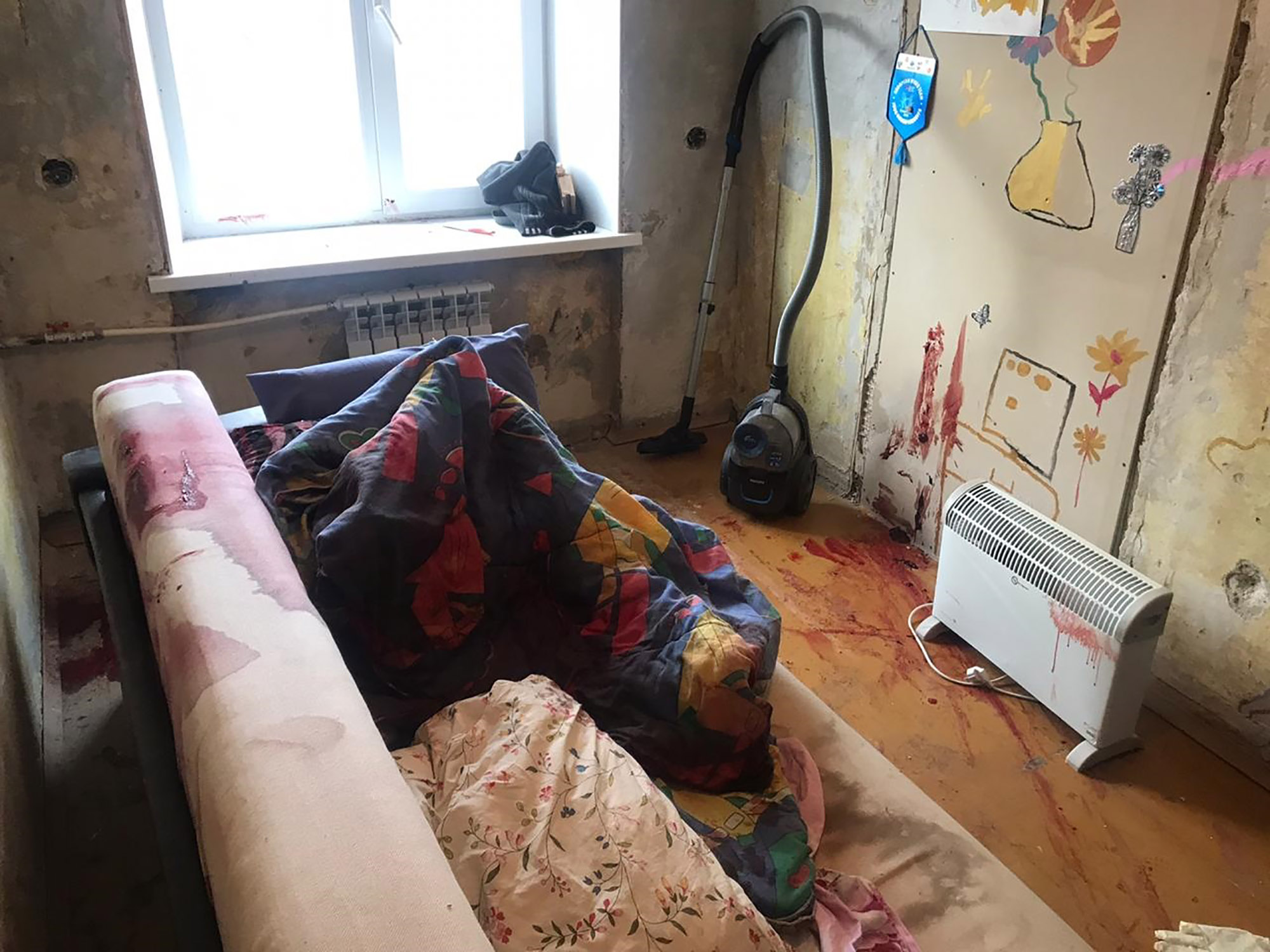 The gunman killed himself before police arrived after a massacre in which Polina Bardina, 18, died from a head wound and her friend Viktoria Paustovskaya, 17, suffered abdominal gunshot wounds.

His "close friends" barman Oleg Bregnev, 36, and estate agent Anton Anisimov, 32, were killed in the slaughter in Yekaterinburg.

Maria and a wounded Viktoria managed to send harrowing social media messages from the bloodbath pleading for help – but they lay at the murder scene for four hours before police broke down the door and rescued them.

The pair feared all the time that Zakharov would realise they were alive.

“I pretended to be dead and was afraid to get out from under the bodies,” said distraught Maria.

Losing blood, Viktoria crawled from the kitchen to the toilet and hid there.

The girls, all friends, had been invited to join the three men on a social media ‘party group’, and agreed because they were “bored of hanging out with boys of our own age”, said Maria.

They were not sexually harassed by the men who told them they were “best friends”, she said.

“He shot at me, but Anton fell down and covered me,” she said

“Then he went to the kitchen, and I heard two shots, hitting Viktoria and Oleg.”

Lying in a pool of Anton and Polina’s blood and under their corpses, , she found Anton’s mobile and used it to sign into her VK social media account.

“I told my friends to call the police and ambulance. Viktoria did the same, that is how I knew  she was alive….but I didn’t dare try and reach her to help."

Viktoria managed to record a distressing voice message in a hushed tone giving the address of the apartment.

"I'm losing consciousness. I know only that I'm alive,” she said.

She told her friends to warn rescuers that the man was armed and dangerous.

"I'm fainting. It's painful, terrible pain when I move… I fear he will enter and see me alive… He will shoot me. Please, break down the door."

Her appalling wound was shown in a picture from Komsomolskaya Pravda newspaper.

Maria said there had been “no hint of threats” before Zakharov stopped playing a computer game, and  started shooting.

He killed himself before police smashed into the flat.

A criminal case for mass murder has been opened by the Russian Investigative Committee, who confirmed that Zakharov’s body was found at the scene.

Police spokesman Colonel Valery Gorelykh said Viktoria “has undergone surgery and is in a serious condition.”

“The young women were hanging out in the area of Raduga Park shopping mall on the fateful night,” he said.

"They met the men via the Internet.

"They picked them up in a car, after which the group left for Dmitry’s flat.”

Zakharov was described as a divorced father of one. 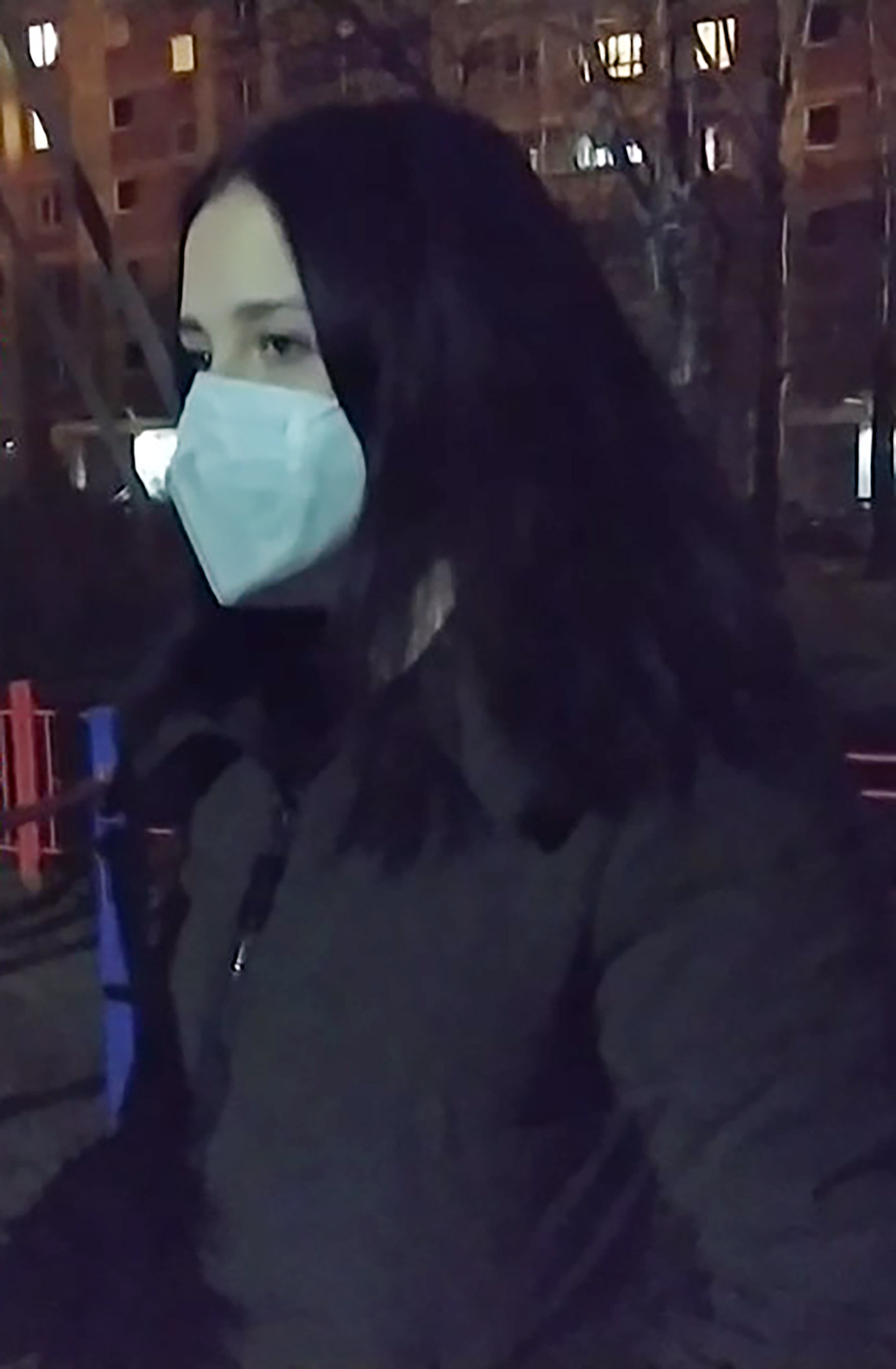 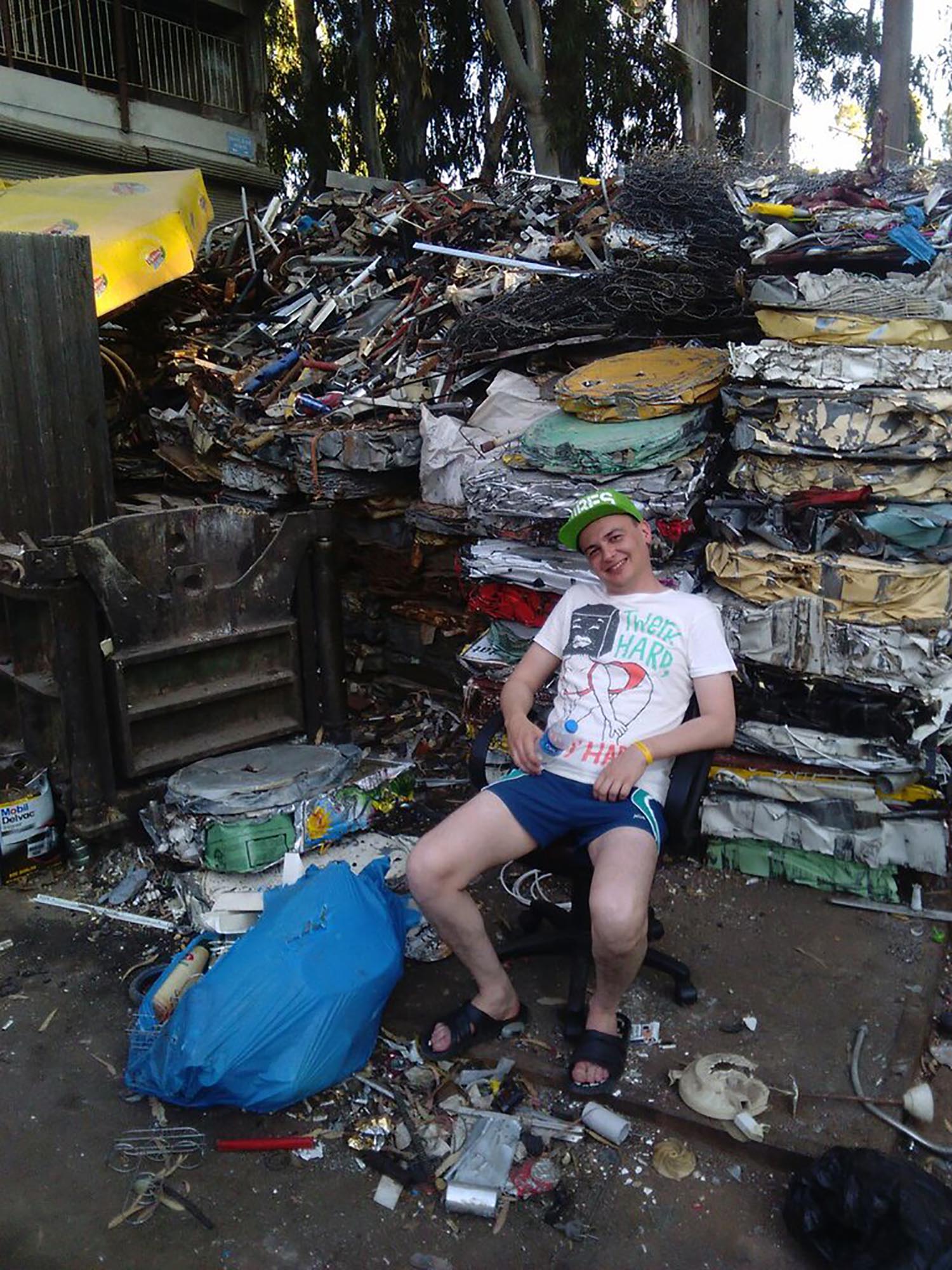 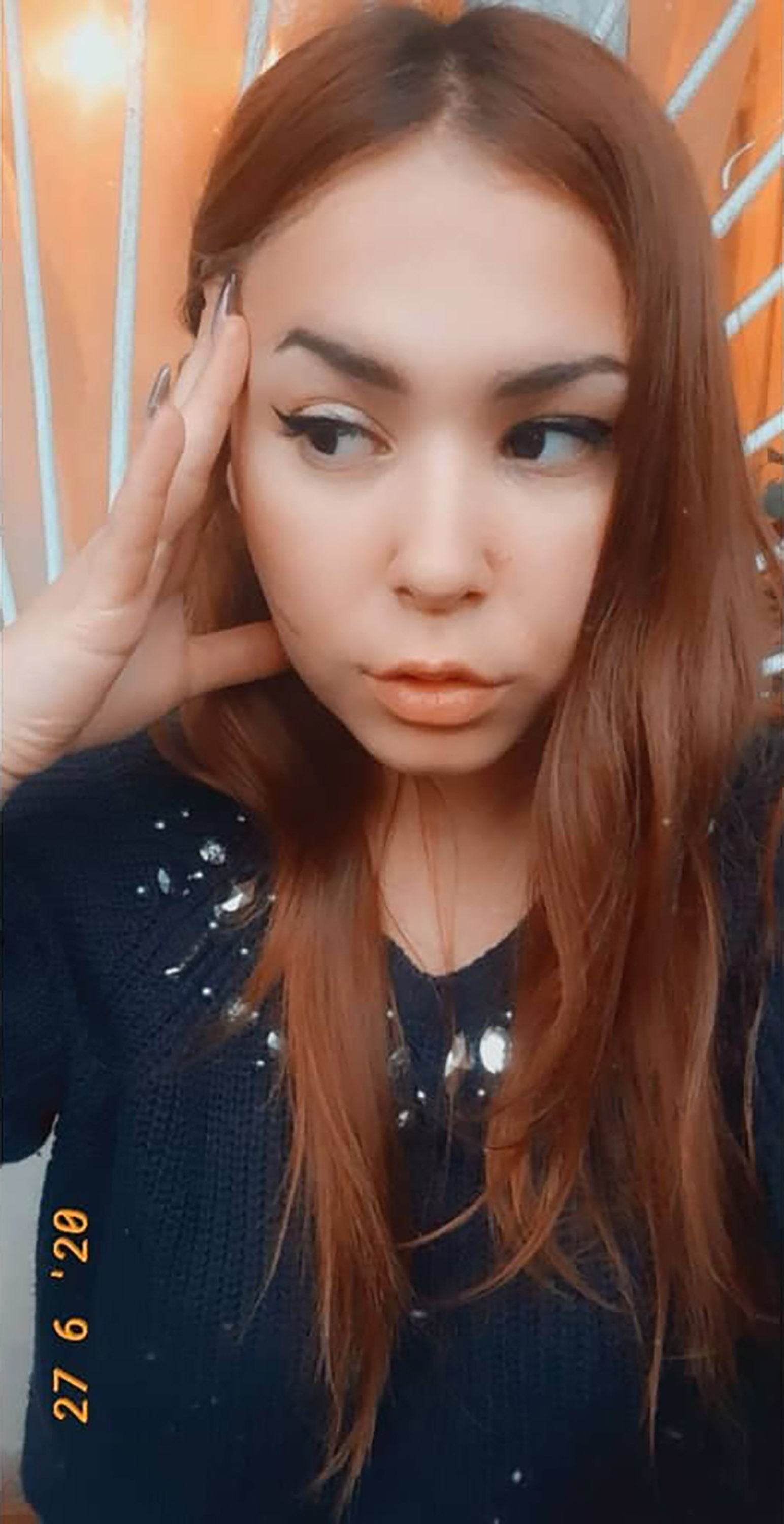 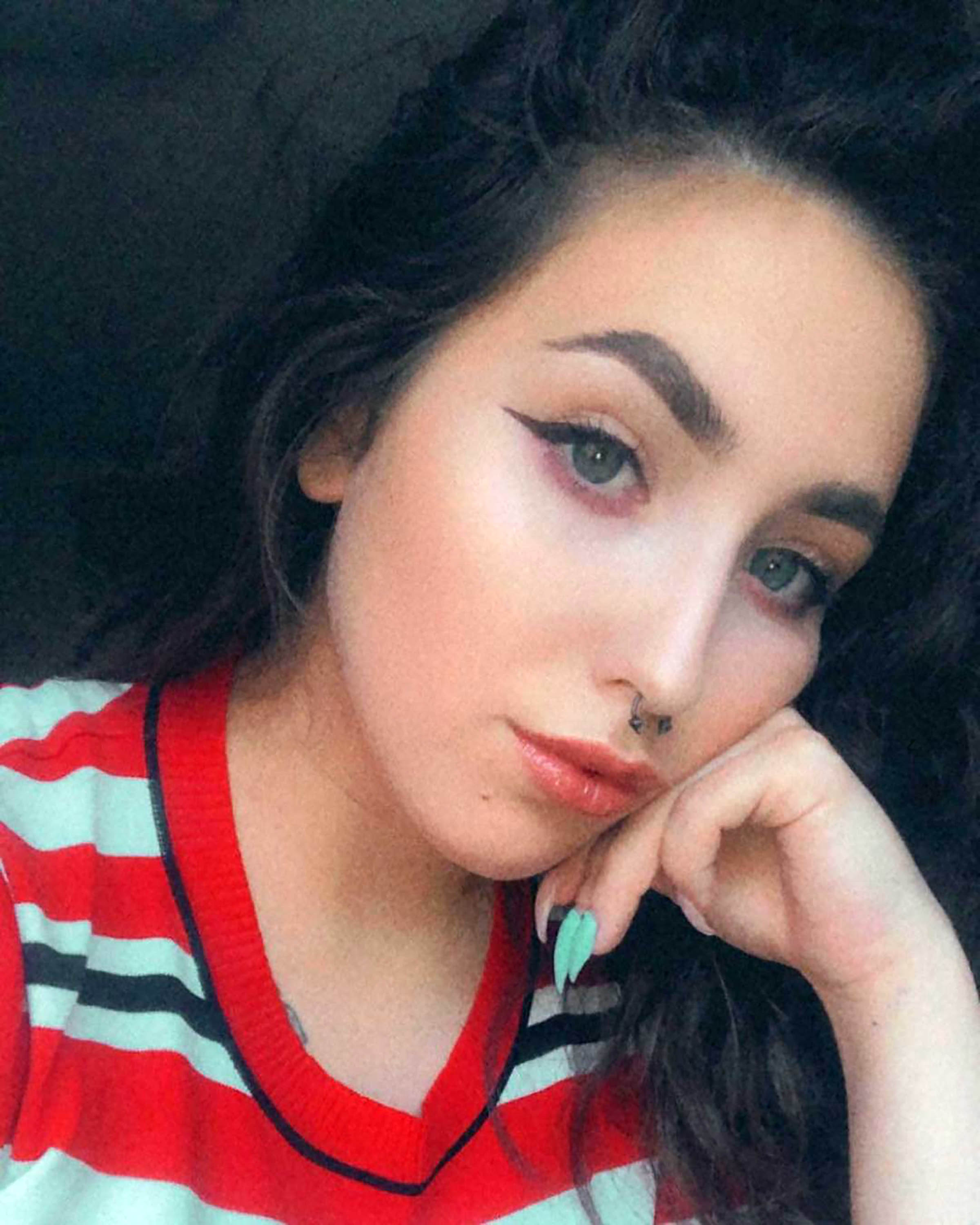 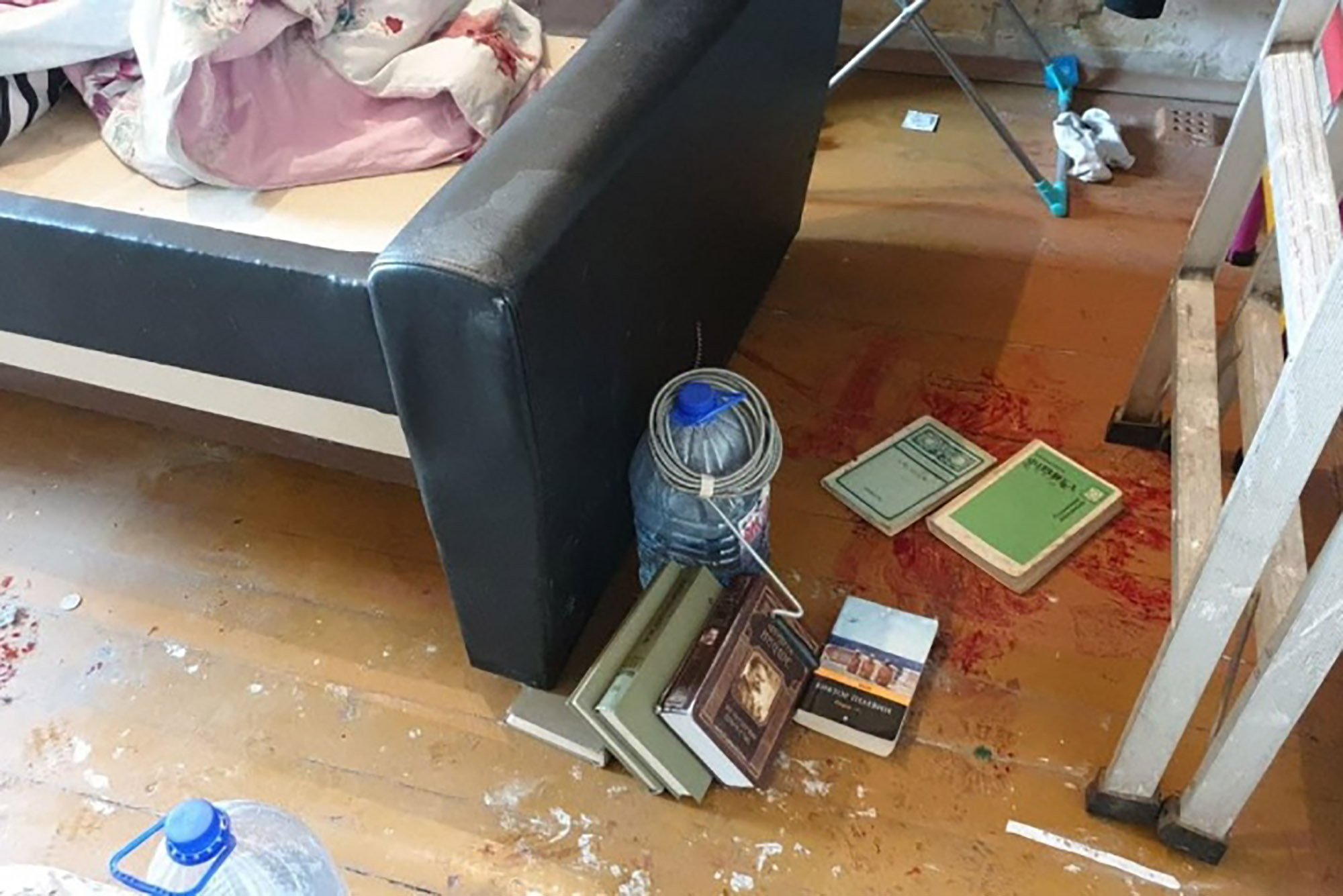 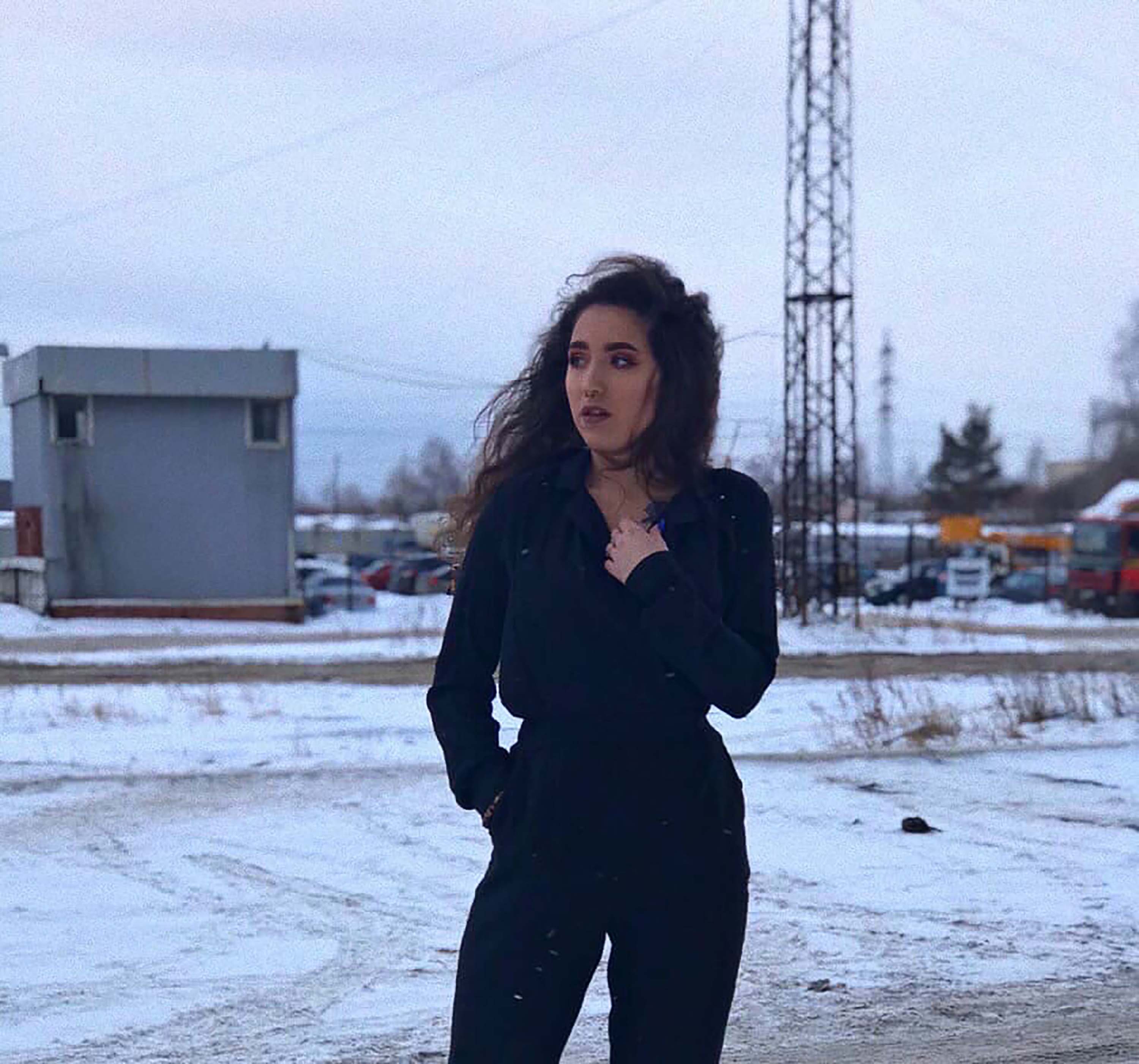