A TODDLER was found dead on the floor of a dark room covered in bruises, a murder trial heard.

Three-year-old Kaylee-Jayde Priest's body was discovered alongside a "dirty mattress" in a bedroom with no carpet, curtains or lightbulb in Kingshurst, West Midlands, last summer. 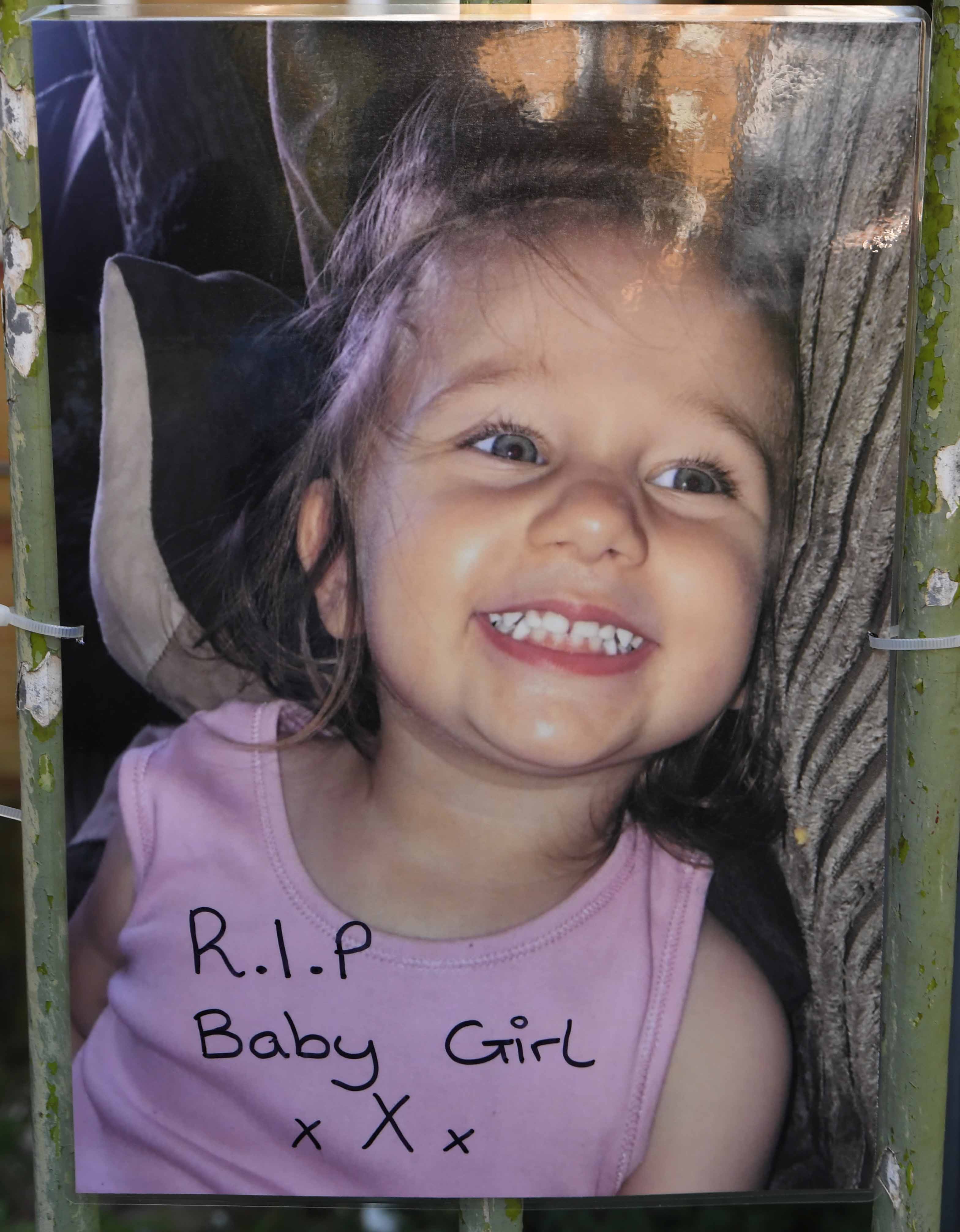 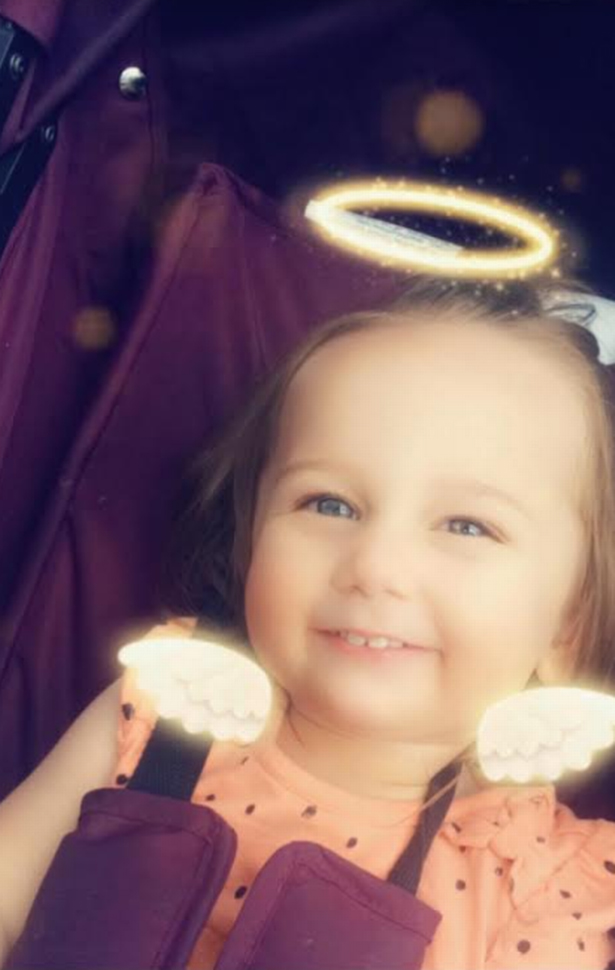 The tot had been "dead for some time" when the ambulance arrived on August 9, Birmingham Crown Court heard.

Her mother Nicola Priest is on trial for murder – a charge she denies.

Jurors were told the 22-year-old was found sitting on the bed in a "distressed" state, crying out: "I don't think she is live".

Her partner Callum Redfern, 21, from Dudley, is also accused of murder.

Ambulance technician Caitlin Harper said she and her colleague arrived at the property in Solihull at 11.17am.

Giving evidence, she said: "She [Priest] was distressed and crying. She was crying out 'I don't think she is alive'.

"The little girl was on the floor next to the bed.

"CPR wasn't needed. It was apparent she had been dead for some time." 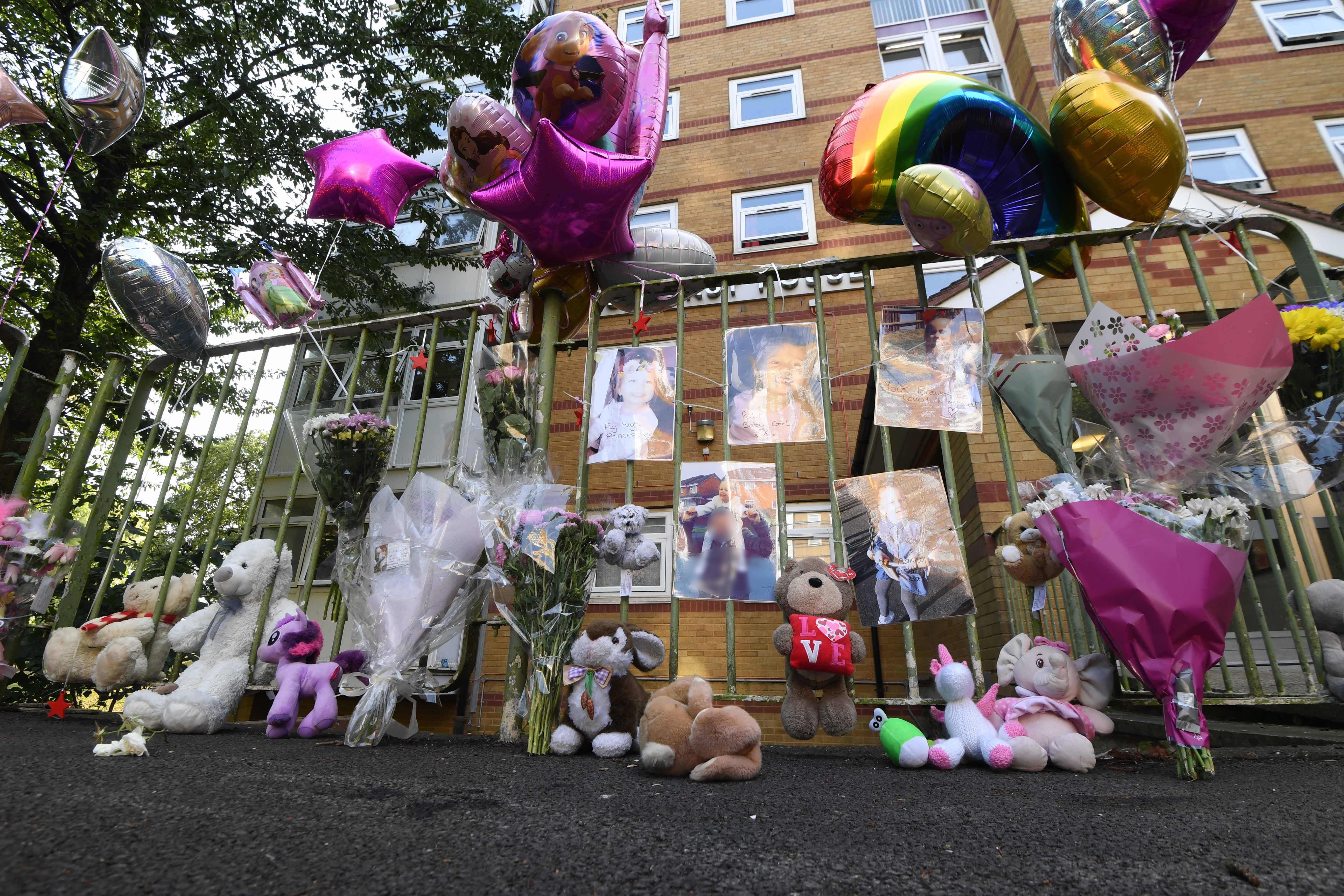 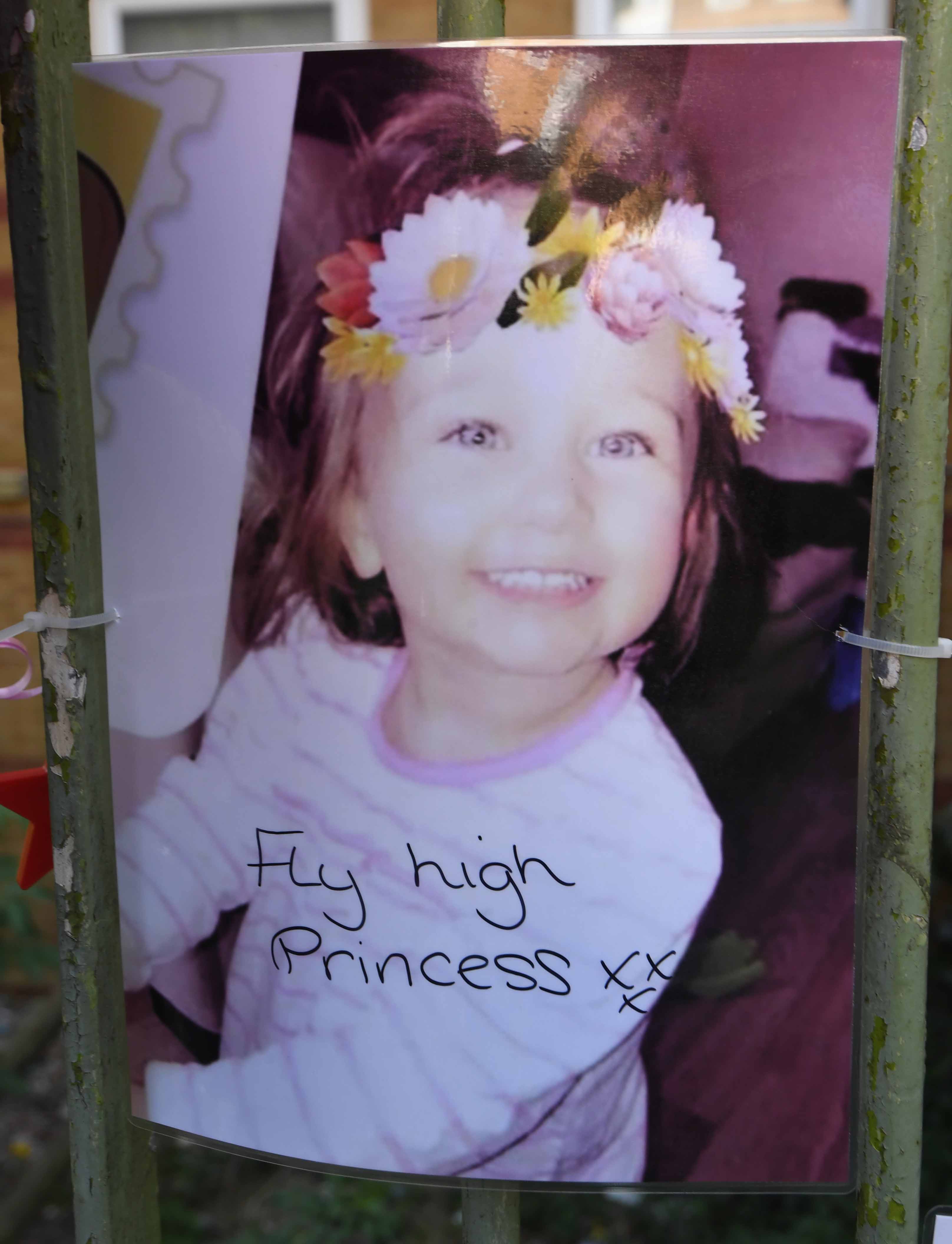 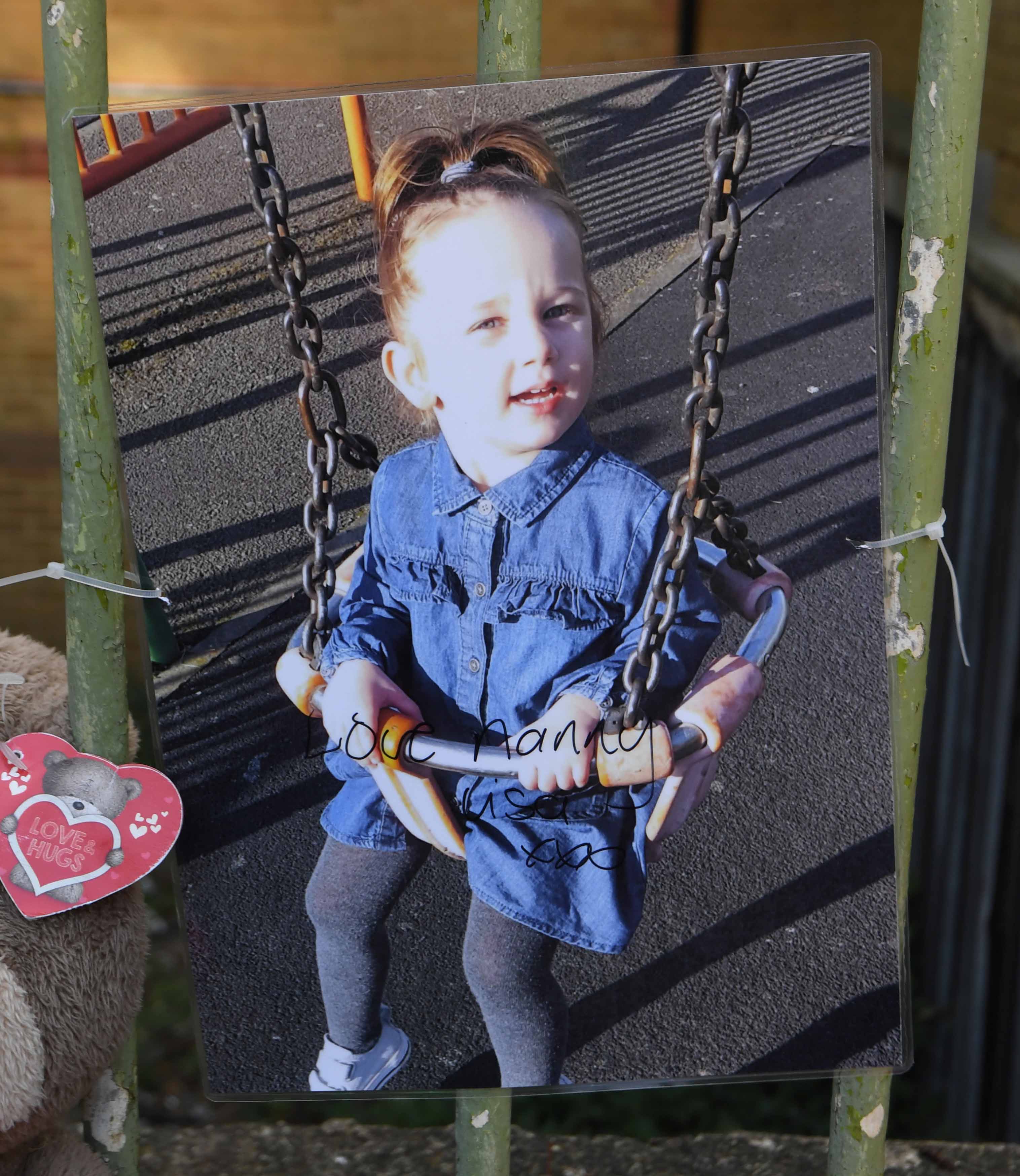 The ambulance crew put defibrillator pads on Kaylee-Jayde to detect signs of life, but Miss Harper recalled finding "blood pooling" on the right hand side of the child's torso.

She also found "bruising clusters" on the child's left side and a "red abrasion mark" on her chest, the court heard.

Miss Harper said Priest did not explain why Kaylee-Jayde had those marks.

She added that the bed had a "dirty mattress" with no sheet, covers or pillows, and the room was dark with no lightbulbs in the fixtures.

There were also no curtains or blinds on the window, and the floor was a "hard" surface without a carpet.

Miss Harper said she asked Priest if Kaylee-Jayde had had any accidents leading up to her death.

She said: "She [Priest] said about two weeks ago she [Kaylee-Jayde] had fallen off her play table. She said she had hit her head but there were no injuries.

"I asked her if she had been vomiting afterwards and she said 'yes'.

"She told me the night before [her death] she had been sick. She told me on the previous days she had a reduced appetite and wasn't eating as much."

Priest told Miss Harper that she had put her daughter to bed at 7.30pm the night before, jurors heard.

During the night, Kaylee-Jayde had been sick three times, with Priest last checking up on her at 10.30pm.

Priest woke up at 10.30am the following day to find Kaylee-Jayde lying on her right hand side before moving her to the floor, the court heard.

I 'leaked' Gray report as I couldn't be there for dying pal, says Joe Lycett

Priest and Redfern, whom prosecutors allege were in a "close relationship", are accused of Kaylee-Jayde's murder and a separate charge of manslaughter, which they deny.

The pair are also accused of causing or allowing the death of a child and cruelty to a child between June 12 and August 3, 2020, which they also deny.

Ex-Olympian hits out as business rates rise by more than £70,000